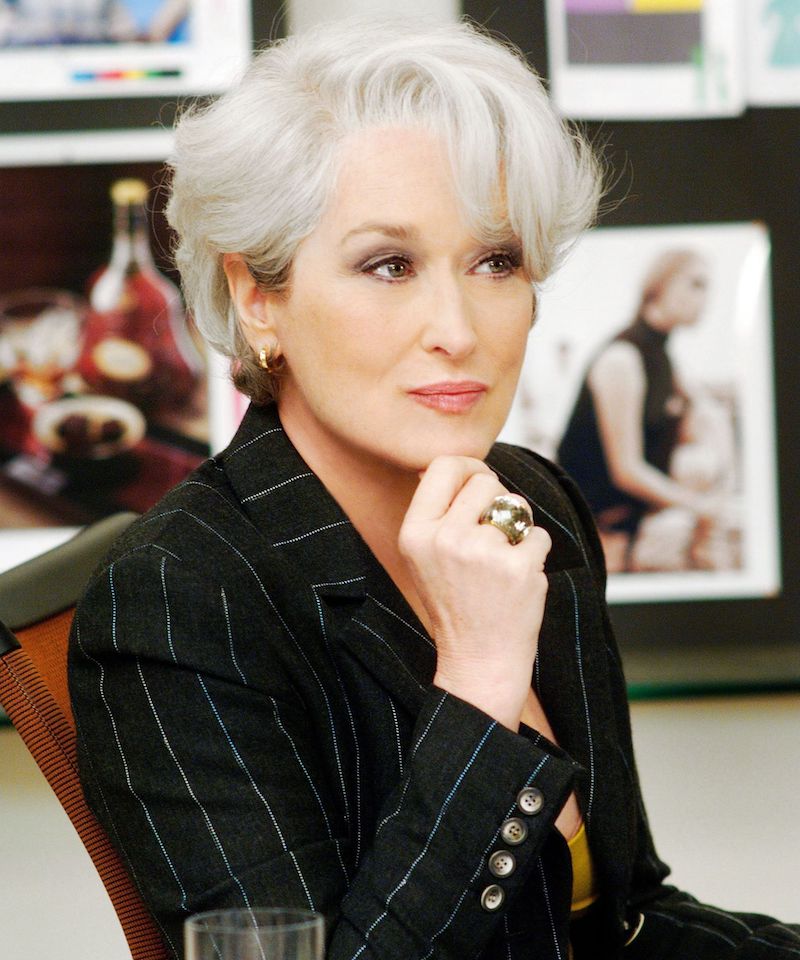 When making an assessment of the fashion industry, it’s hard to ignore the movie industry’s role in numerous styles and suave looks over the years. From actors at red carpet events to the costume design in specific movies, fashion plays an integral role in the industry. Over the years, we’ve even seen the two come together further in the form of fashion-themed movies too.

Fashion-centric films aren’t just limited to the wardrobe department either. We’re talking about fashion films which offer viewers a unique look into the industry and what it’s all about, alongside some mightily impressive styles which might come to the fore also. Of course, we’ve all seen classic movies like Grease , which now has a Grease-themed slot game to its name, and its truly memorable 70s fashion which is on show throughout the movie, but there are plenty of other options in this space. Some movies might provide a look into the life of fashionistas, for example, while others offer a more comical product in the shape of Zoolander. With that in mind, below is a look at some of the top fashion moves to watch right now.

A cult classic for a good reason

A movie which helped shaped numerous fashion movies since, The Devil Wears Prada is probably the most memorable release for fashionistas ever made. Not only does it provide endless laughs and comical value throughout, but the production does a fantastic job at illustrating exactly what it can be like mixing in fashionable circles from time to time. For fashion fans, there is a good dose of coats and bags on offer throughout also.

A documentary on an icon

A popular documentary concentrating on the life and career of fashion icon André Leon Talley, The Gospel According To André focuses on various aspects of his journey through the industry, particularly as an African-American man. After serving as an editor at Vogue and as a judge on America’s Next Top Model, André Leon Talley is an instantly recognisable face from this particular genre. If you aren’t aware of him, though, then you’ll find this documentary particularly fascinating.

Going all the way back to 1957 for a moment, Funny Face deserves a place on this list despite its age. In fact, this classic Audrey Hepburn musical is a must-see release for any fashion fan. Featuring the story of a book clerk who goes on to forge a hugely successful modelling career for herself after being spotted by a photographer, a love story eventually develops as Audrey Hepburn’s character gets swept away to various locations on the fashion map.

A heist at the Met Gala 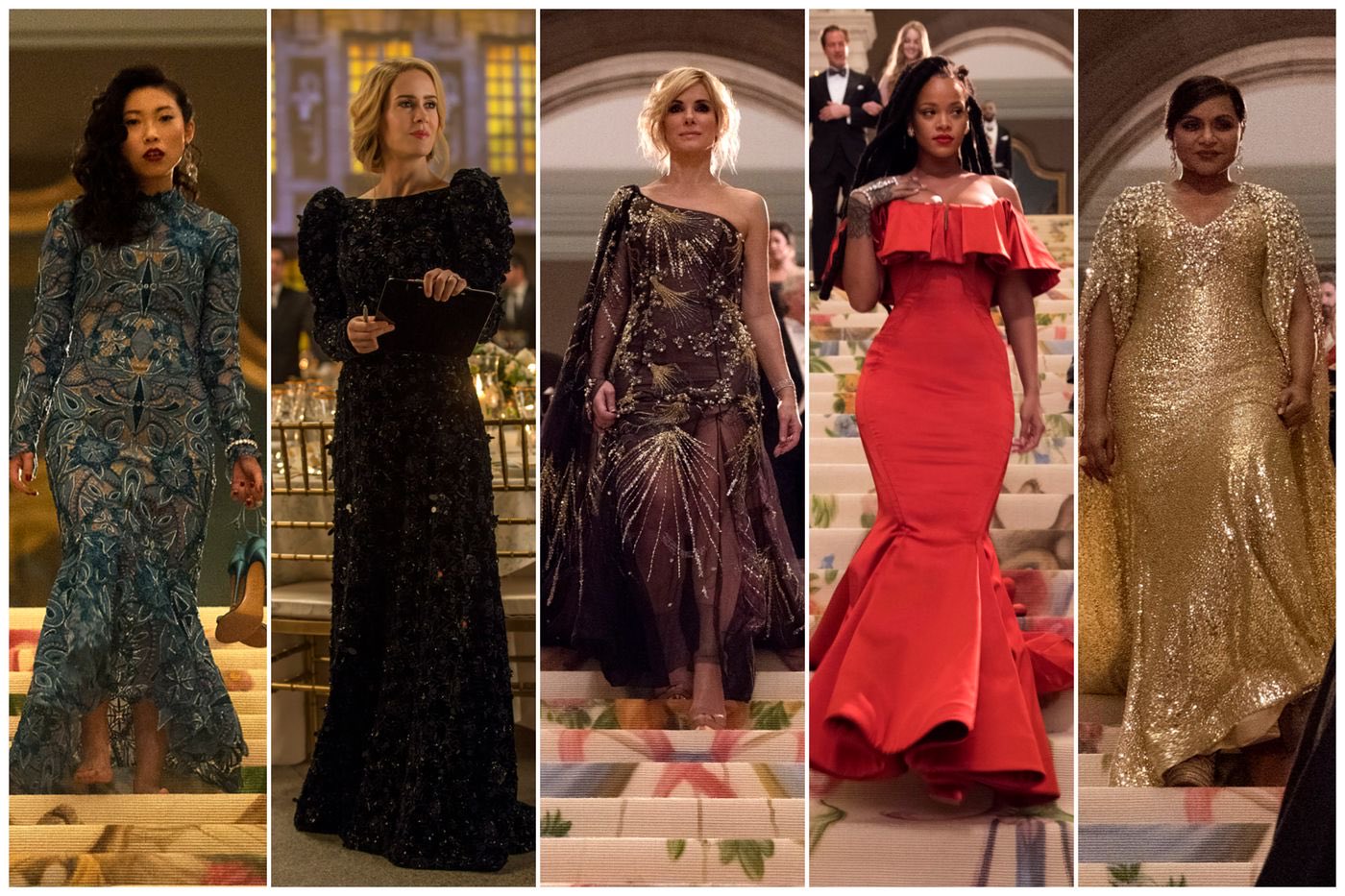 Featuring famous names such as Sandra Bullock, Rihanna, and Anne Hathaway, Ocean’s 8 is about a jewellery heist that takes place at the Met Gala. Granted, it’s not a fashion movie as such, but the fact that it takes place at such a fashionable event means that it makes the list. On top of that, it features appearances from some fashion luminaries such as Alexander Wang, Kim Kardashian, and Kendall Jenner.

A horror movie which was released in 2016, The Neon Demon follows the story of a young fashion model who moves to LA to progress her career further only to find herself on the dark side of the fashion industry, alongside a selection of scary, incredibly harsh, and horrific evils which can be prevalent in the fashion sector. The movie features some truly stunning costumes throughout, too.

Other fashion movies worth watching are Scatter My Ashes at Bergdorf and Zoolander. 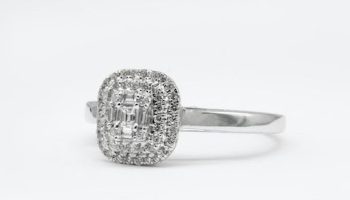 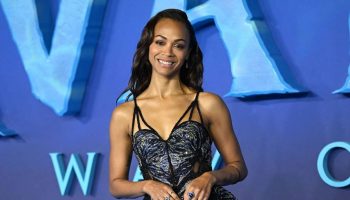 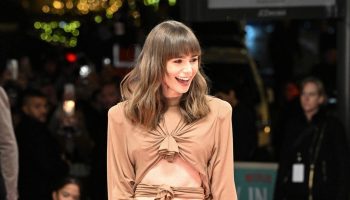 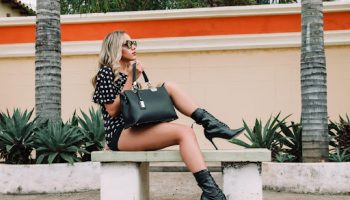 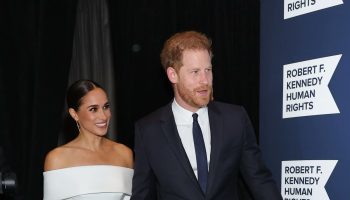