Blog by fashionsizzle on October 7, 2021 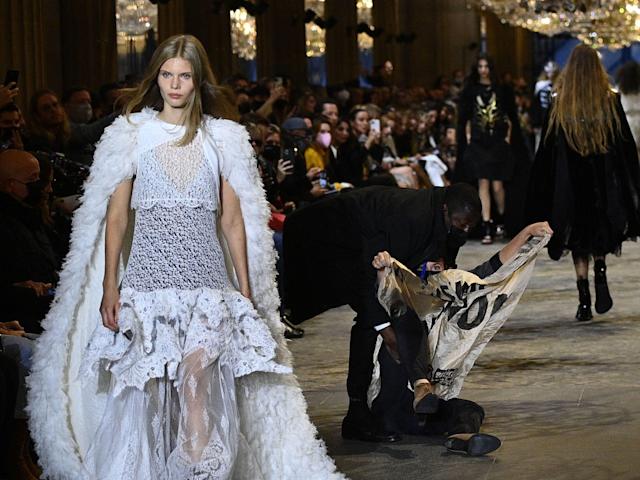 Climate activists from the Extinction Rebellion stormed the runway of Louis Vuitton’s show at Tuesday’s Paris Fashion Week to denounce the industry’s impact on the environment.

“Overconsumption = extinction,” read a banner held up by a protester from the international civil disobedience movement against climate change.

She climbed onto the podium set up in the Louvre art gallery, even as models presented the latest models, before being pushed back by security guards.

Extinction Rebellion, Friends of the Earth and Youth For Climate said in a statement that about 30 people were involved in organizing the protest, two of whom were arrested.

They called on the government to enforce “an immediate reduction in production levels in the sector, knowing that 42 garments were sold per person in France in 2019.” 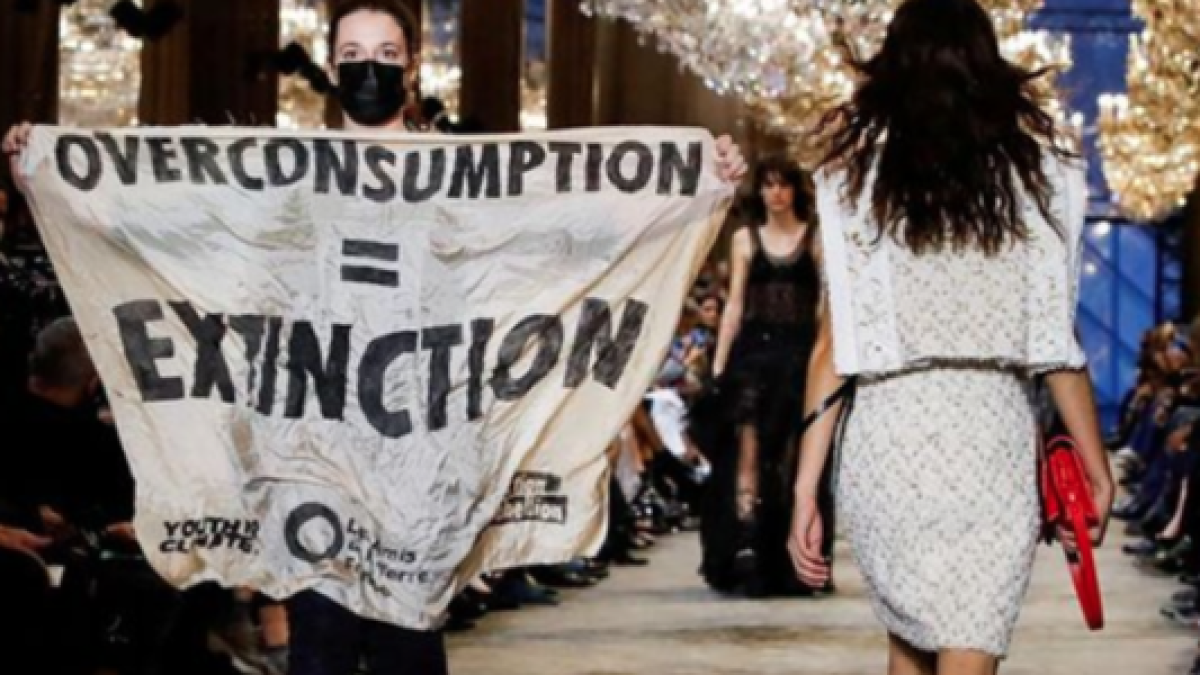 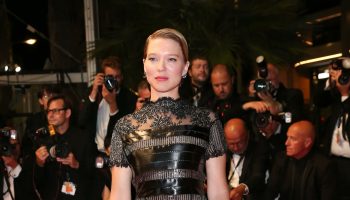 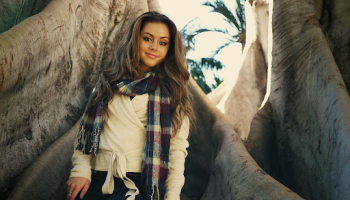 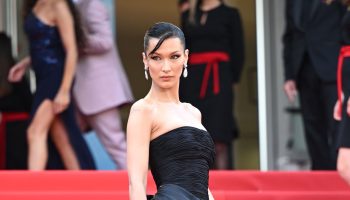 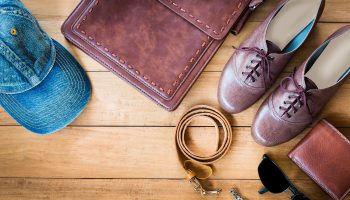 7 Fashion Accessories That Work For Both Men And Women 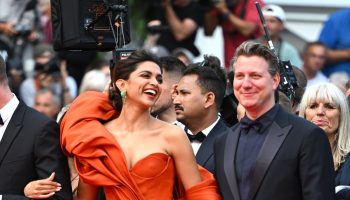