Blog EDITORIAL by fashionsizzle on September 30, 2021 Will Smith 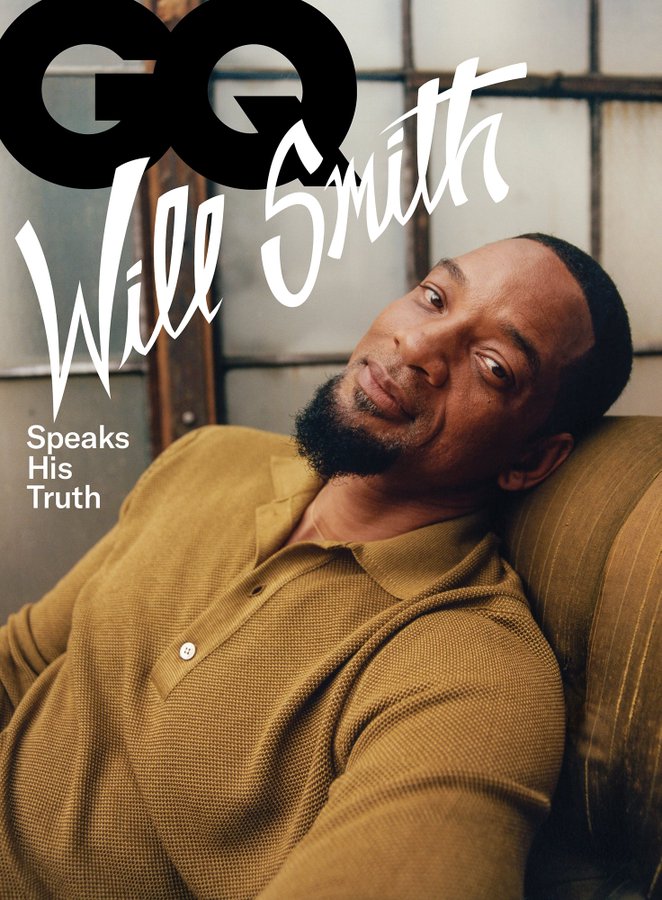 Will Smith for the November issue of GQ, photographed by Renellaice and styled by Mobolaji Dawodu 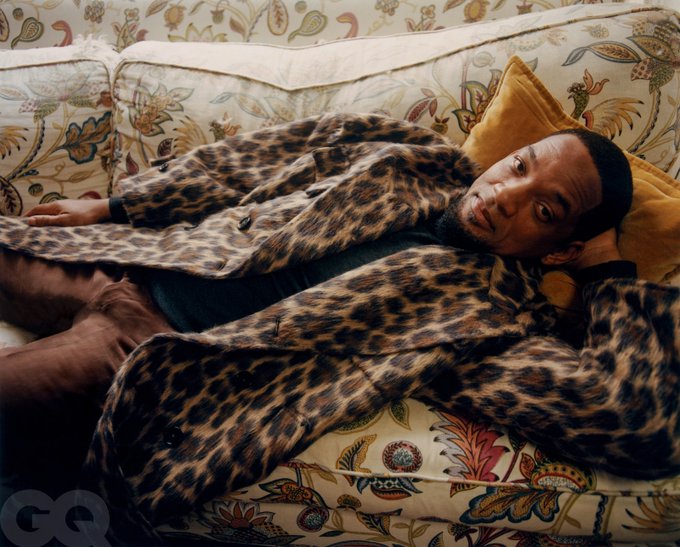 Will Smith is GQ Magazine’s November cover star. The actor speaks his truth with the publication ahead of his book release. The memoir entitled Will by Will Smith is set to release in November where Smith shares profound journey of self-knowledge, a reckoning with all that your will can get you and all that it can leave behind.

Smith was interviewed in part on the set of his upcoming Apple TV+ project, Emancipation. He shares that the film has not been an easy feat, and how he avoided telling the stories of enslaved African Americans for years upon signing onto this particular project.

“This was one that was about love and the power of Black love,” Smith said in his GQ interview. “And that was something that I could rock with. We were going to make a story about how Black love makes us invincible.”

Emancipation tells the story of “Whipped Peter,” the Black man whose tattered back is depicted in one of the most famous photos of an enslaved American.

Smith goes into some details about his current project, but he spent majority of his time promoting his upcoming memoir. In the book, the new author will reveal information about his troubled relationship with his father, his a November, his adventures in self-actualization during what he calls “the fuck-it 50s,” and the ups and downs of his relationship with his wife, Jada Pinkett-Smith.

The award-winning entertainer opened up about how he saw himself as a “coward” for decades until he reckoned with his evolution. The article mentions his desire to please people, entertain the crowd, and make us all laugh is rooted in the belief that if he kept everyone smiling, they wouldn’t lash out with violence at him or his loved ones. He dives into his past traumas and how he has decided to overcome them.

The book is filled with familiar fan-favorite stories and may facts of Smith’s younger years fans may not know. He shares how he and his friend, DJ Jazzy Jeff became the first hip hop artists to win a Grammy, blowing his money on women and cars, borrowing money from a drug dealer to move to LA, auditioning for The Fresh Prince of Bel-Air at Quincy Jone’s house, his past relationships and even how, his jealousy of Tupac Shakur, a close childhood friend of Jada, prevented him from ever speaking to the late rapper.

Smith also gets candid about his intentional goal to become one of the biggest movie stars. He shared with GQ how despite the success he’s discovered over the years, he was still unhappy, forging a path to find true happiness.

“I totally opened myself up to what, I think, was a fresh sampling of the fruits of the human experiences,” Smith recalled of his happiness journey in the article.

Read the full GQ Magazine article here as the publication introduces the world to the real Will Smith. Take a look at some of Smith’s handsome photos from the cover story below. 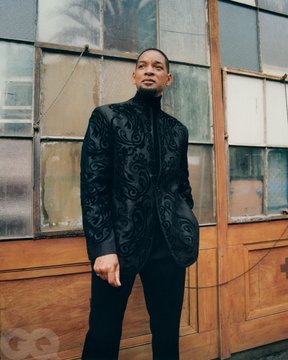 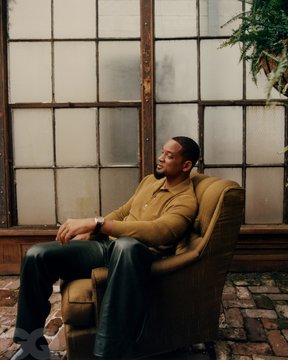 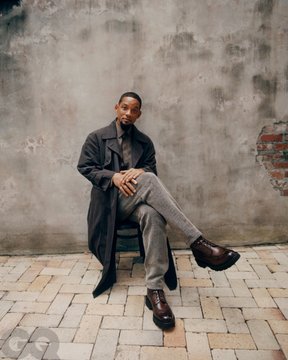 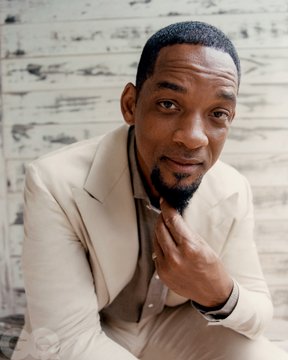 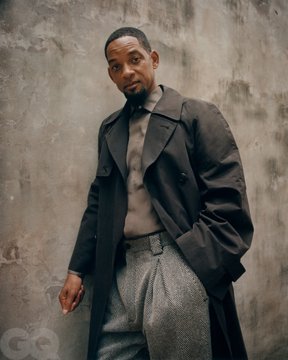 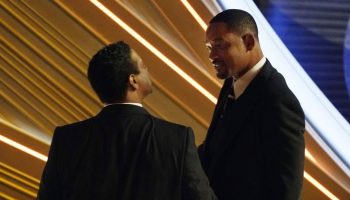 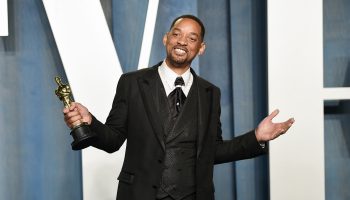 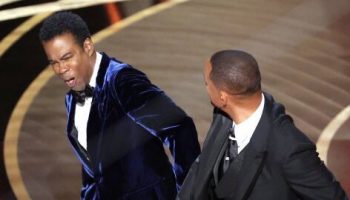 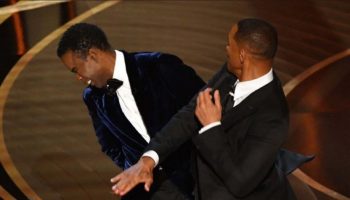 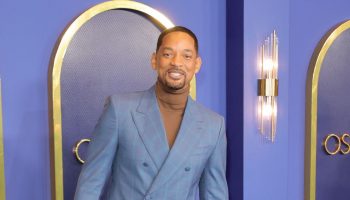