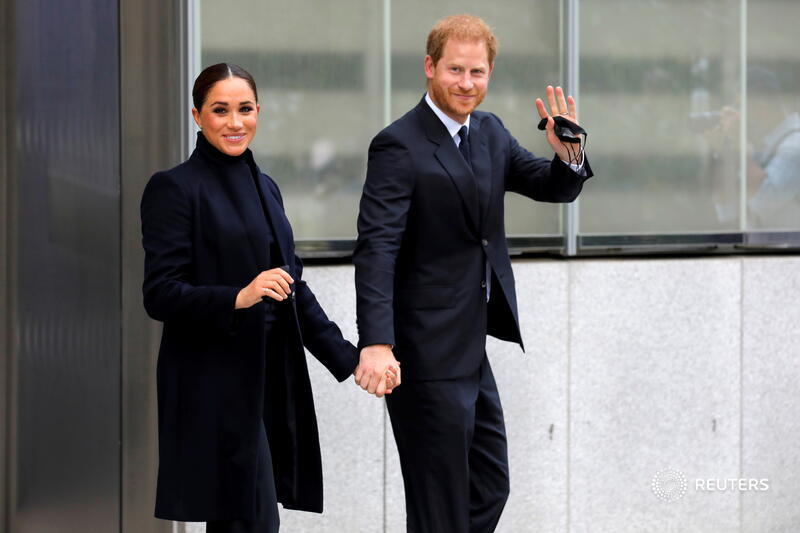 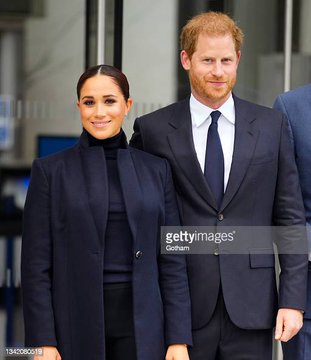 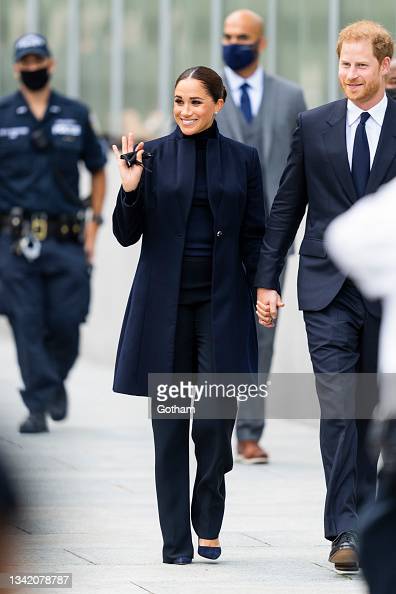 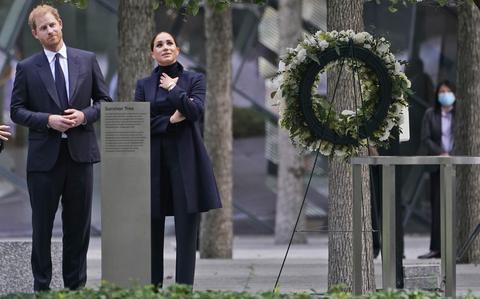 Visiting the One World Trade Center Observatory with Mayor de Blasio and Governor Hochul, Prince Harry and Meghan Markle made their first joint and in-person public appearance since leaving their roles in the British royal family. 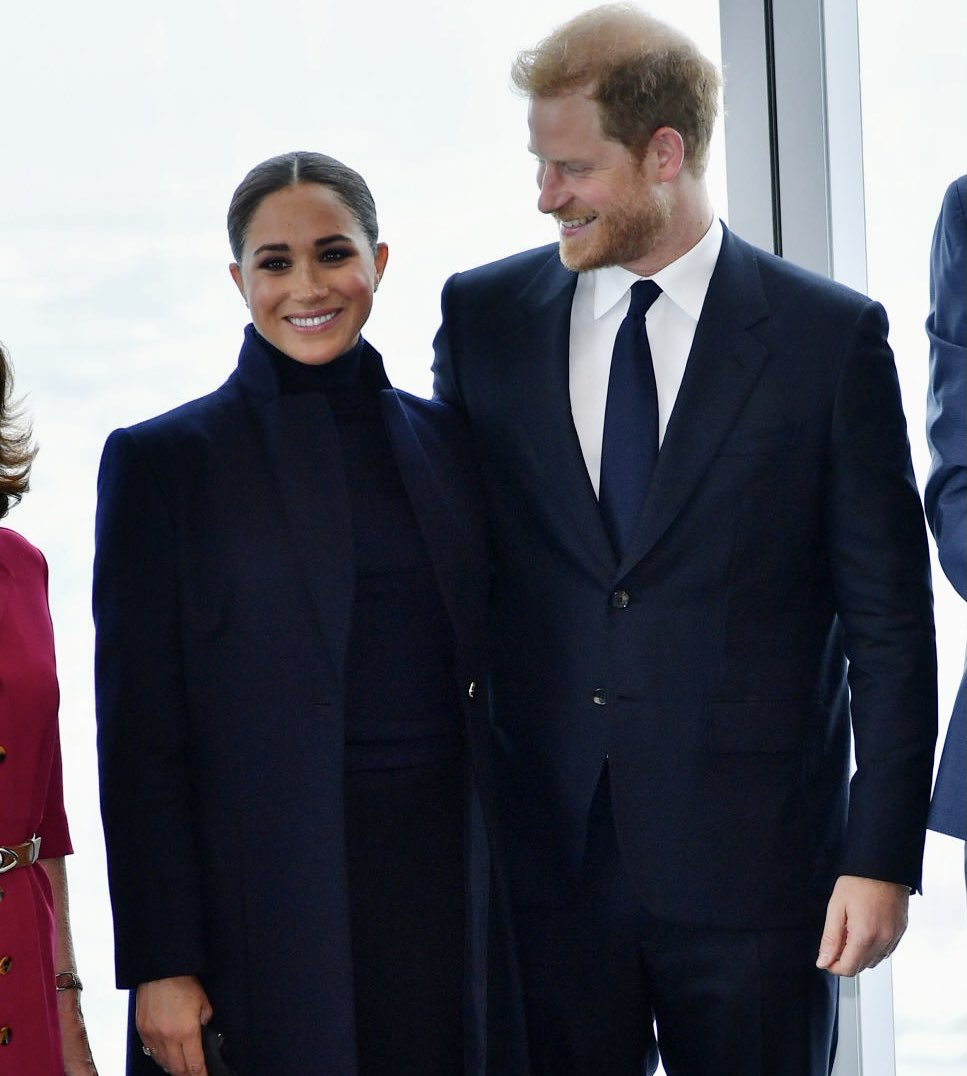 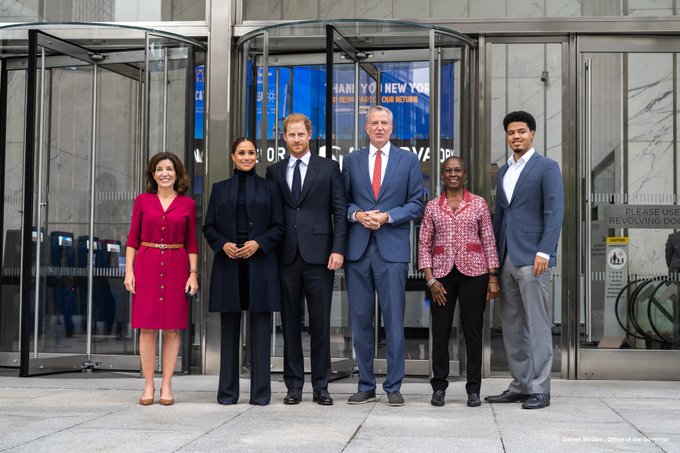 Meghan Markle and Prince Harry pause while getting a tour of the National September 11 Memorial &amp; Museum in New York, Thursday, Sept. 23, 2021. The Duke and Duchess of Sussex got a hawk’s-eye view of New York City with a visit to the rebuilt World Trade Center’s signature tower 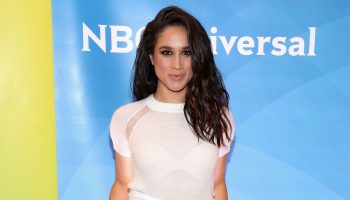 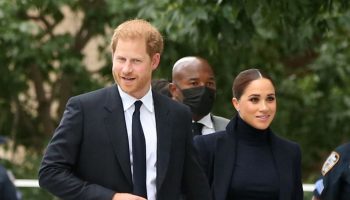 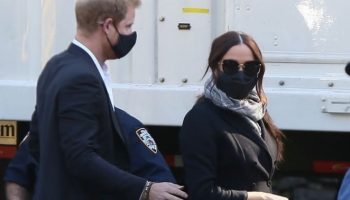 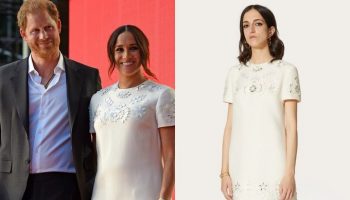 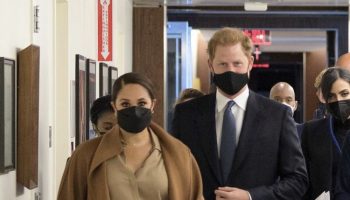 3 Reasons to Choose Colored Diamonds for Your Wedding Ring