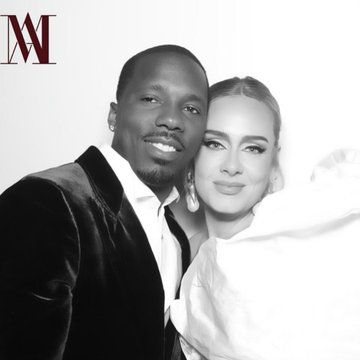 Early on Sunday morning, the 33-year-old singer shared a trio of shots on the social media app, the last of which featured herself and her sports agent beau, 39, posing with one another in a photo booth.

The pair were attending Anthony Davis and Marlen P’s wedding in Los Angeles the night prior, The New York Post reported.

For the sweet snapshot, Adele wore a strapless black gown with white puffed sleeves while Paul sported a black velvet blazer with a white dress shirt underneath. 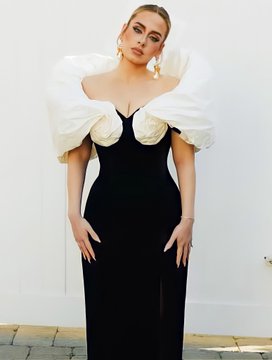 Captioning the set of photos with a simple red heart emoji, the “Rumour Has It” singer showed off her attire for the evening out in the other two shots.

Back in July, a source confirmed to PEOPLE that the couple had been dating for a “few months” after they sat courtside together at an NBA game in Phoenix.

Adele finalized her divorce in March from her entrepreneur ex-husband Simon Konecki after seven years together. The couple share 8-year-old son Angelo. A source previously told PEOPLE that since her divorce, the singer had “relaxed a lot” and she’s “not quite as private as when she was married.

“They went to LeBron James’ party together. He often brings her around his friends. She seems to be getting along with everyone,” the insider said. “They act like they are getting more serious.”

The source also added that the singer is “very happy” in her relationship.

“She is having fun dating Rich. They spend a lot of time together. Adele seems very happy,” said the source of the couple. 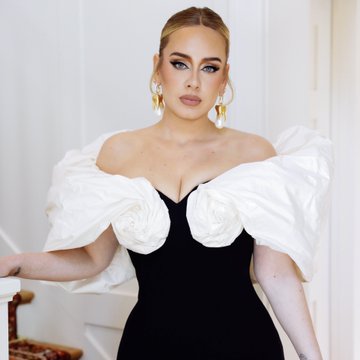 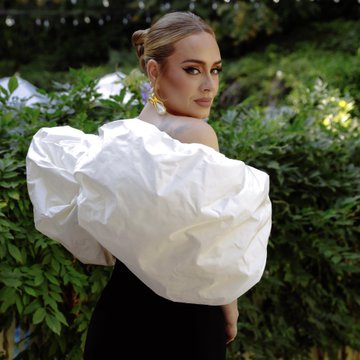 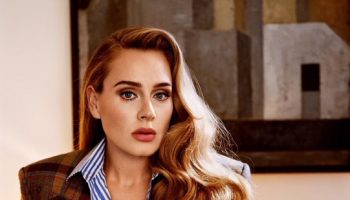 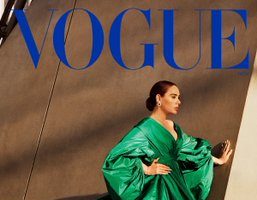 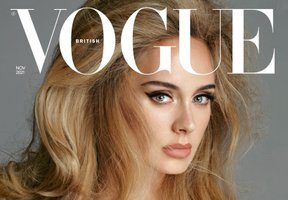 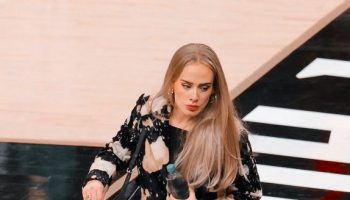 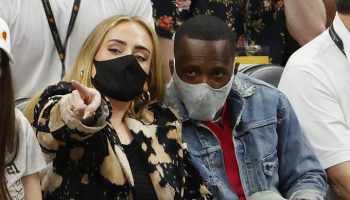