Michael K. Williams, Star of ‘The Wire’ and ‘Boardwalk Empire,’ Found Dead at 54 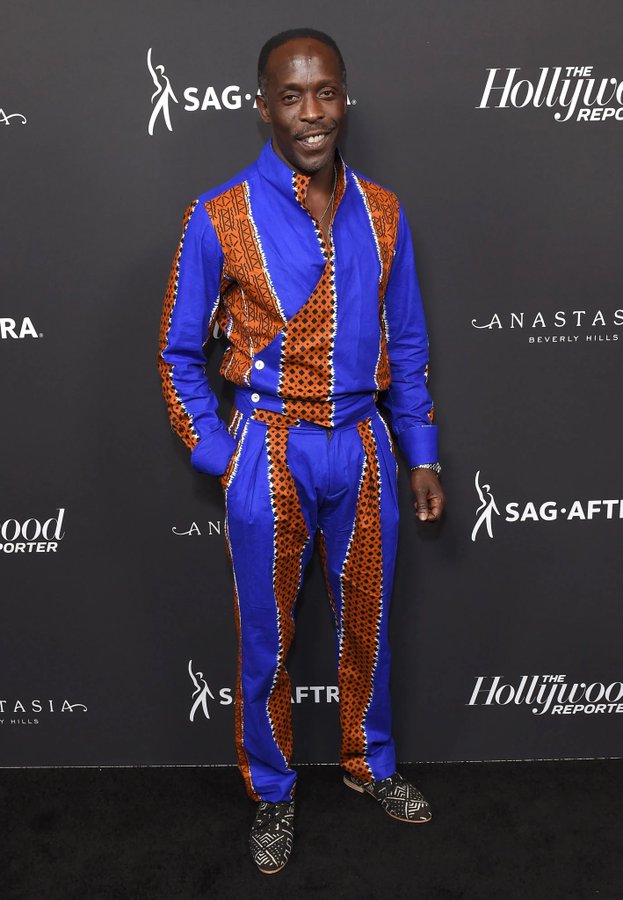 Michael K. Williams, who memorably portrayed Omar Little in “The Wire” and Chalky White in “Boardwalk Empire,” has died at age 54. The NYPD confirmed to Variety that the actor was found deceased today at 2 p.m. inside of his Brooklyn residence.

Williams was a regular on many acclaimed HBO series, including “The Wire,” “Boardwalk Empire,” “The Night Of” and “Lovecraft Country.” He also acted in many acclaimed films including “Inherent Vice,” “12 Years a Slave,” “Gone Baby Gone” and “The Road.” In addition to his acting, Williams had also branched out to nonfiction storytelling, notably hosting and executive producing a 2016 docuseries for VICELAND called “Black Market with Michael K. Williams.”

The news was first reported in the New York Post.