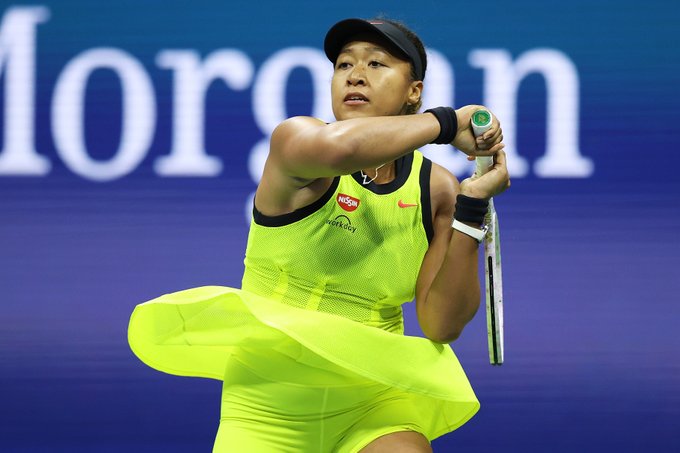 Defending US Open champion Naomi Osaka reacts during her third round match against Leylah Fernandez on September 3, 2021.

(CNN)In a stunning result, US Open defending champion Naomi Osaka lost her third-round match to Canada’s Leylah Fernandez in three sets, as the world No. 3 and four-time major champion uncharacteristically showed signs of frustration on the court and expressed doubts after the match.

“I honestly don’t know when I’m going to play my next tennis match,” Osaka said through tears in a press conference. “I think I’m going to take a break from playing for a while.”
Osaka, who was leading by a set, broke Fernandez for a 6-5 lead in the second set. But when serving for the match, Osaka couldn’t close it out. During the tiebreak, Osaka slammed her racquet to the court.
Fernandez, 18, would win the tiebreak to force a final set, and then the world No. 73 broke Osaka to open the third. Not long after that, Osaka hit a ball into the crowd and was hit with a code violation for ball abuse. 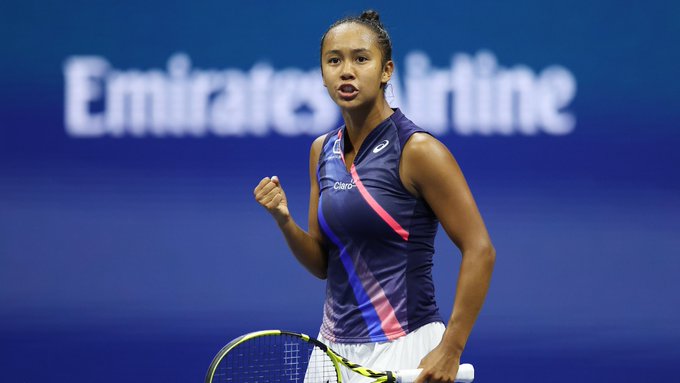 Fernandez went on to win the match 5-7, 7-6(2), 6-4.
The Canadian, who turns 19 on Monday, will next face No. 16 seed and three-time major champion Angelique Kerber of Germany.
Osaka expressed regret after the match regarding her emotions shown on the court.
“Yeah, I’m really sorry about that. I’m not really sure why. Like, I felt like I was pretty — I was telling myself to be calm, but I feel like maybe there was a boiling point,” she said.
“I feel like for me recently, like, when I win I don’t feel happy,” she said. “I feel more like a relief. And then when I lose, I feel very sad. I don’t think that’s normal.”
In May, Osaka withdrew from the French Open after being fined $15,000 for refusing to speak to the media at Roland Garros, and chose to not participate in this year’s Wimbledon Championships.
Fernandez was asked about Osaka losing her composure during the match.
“Honestly I wasn’t focusing on Naomi,” Fernandez said. “I was only focusing on myself and what I needed to do.”
As for turning the match around when she broke back against Osaka to level the second set at 6-6, Fernandez said, “I guess I wanted to stay on court a little bit longer, and I wanted to put on a show for everybody here. One hour was just not enough for me on court.” 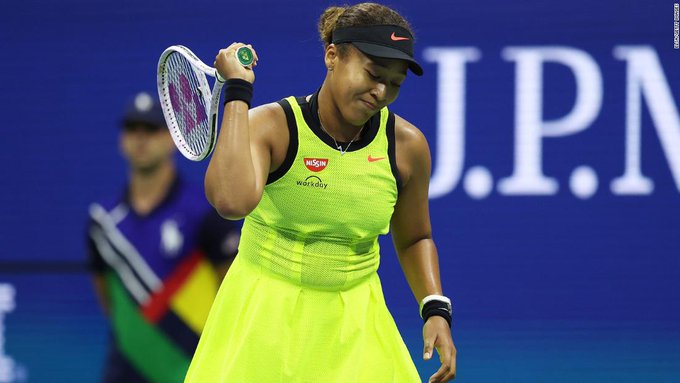 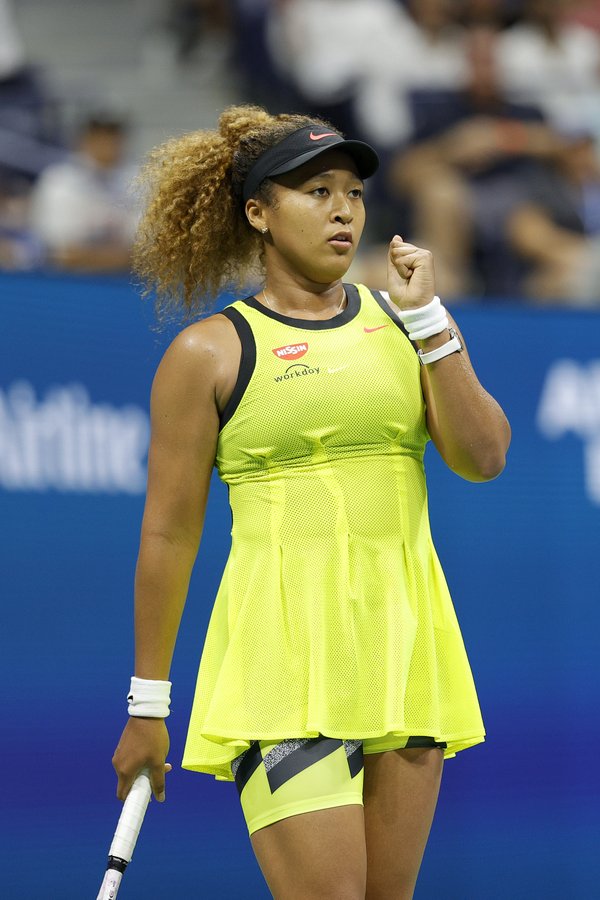 CNN’s Jacob Lev and Ben Church contributed to this report. 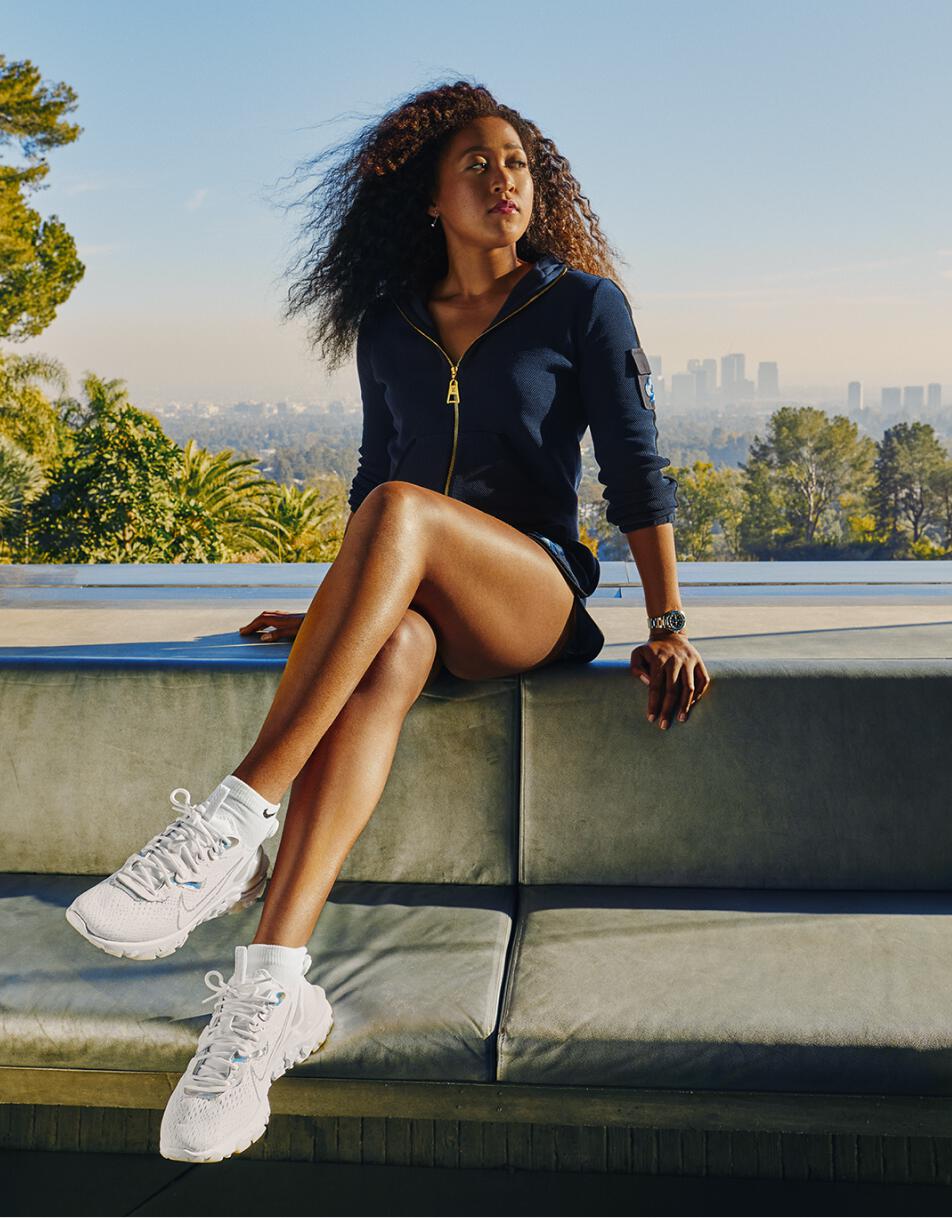 Naomi Osaka announced via her social media that she is pregnant with her first child. 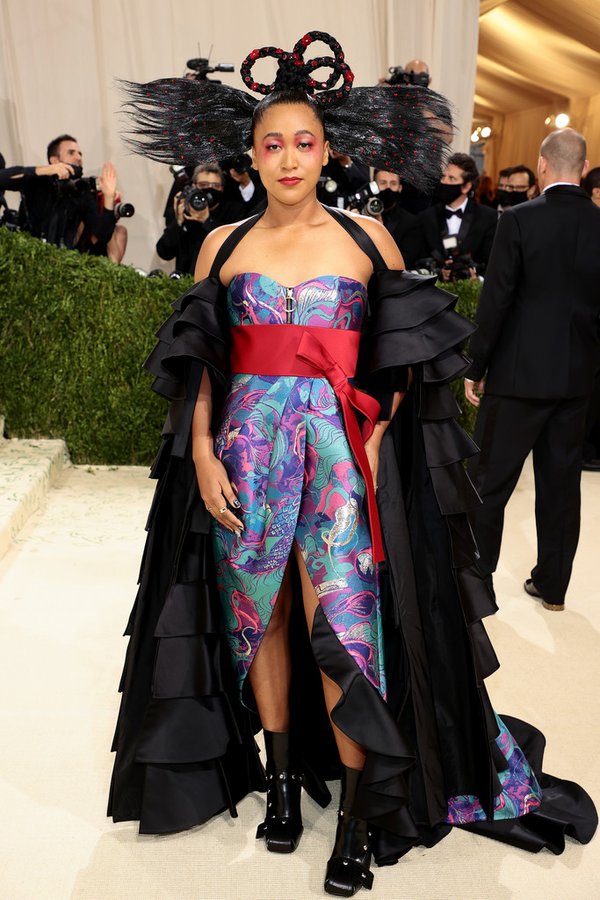 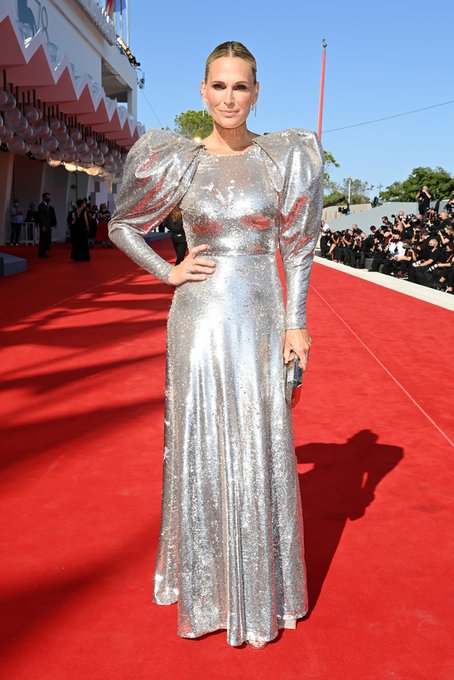