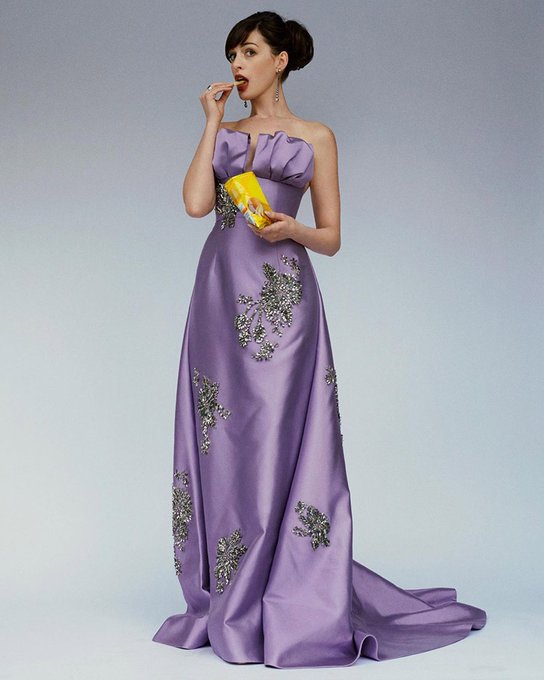 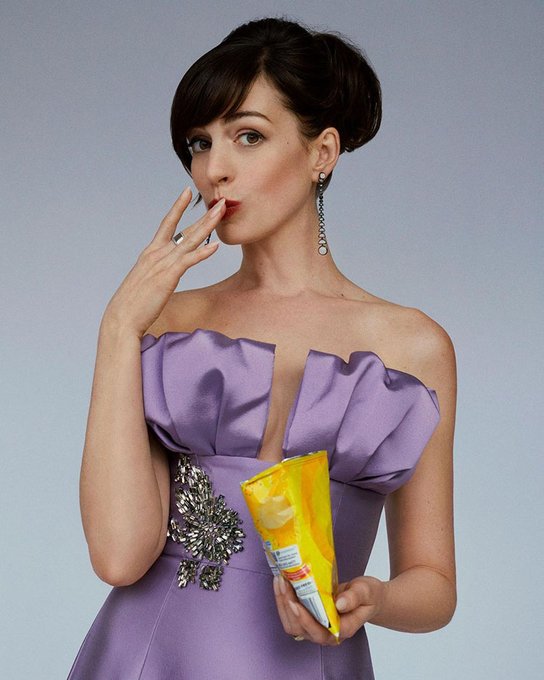 Anne Hathaway is looking back on her days at Runway.

On Thursday, the actress posted an Instagram celebrating the 10th anniversary of her hit film The Devil Wears Prada.

“What else can I say about the movie that changed my life?” she wrote. “Thank you [The Devil Wears Prada] and happy 10 year anniversary!! (don’t let this make you feel old- good style is eternal xx)”

That caption came with a GIF of Meryl Streep’s icy editor Miranda Priestly giving her signature sign-off: “That’s all.”

Hathaway played Andy, the fashion-illiterate (at least, when the film begins) assistant to Streep’s impossible-to-please editor-in-chief. But, as Variety’s recent oral history of the film noted, that role almost went to Rachel McAdams instead.

“I had to be patient,” Hathaway recalled. “I wasn’t the first choice.”

For more on The Devil Wears Prada turning 10, revisit Andy’s style evolution with costume designer Patricia Field, and test your knowledge of the film with our quiz. 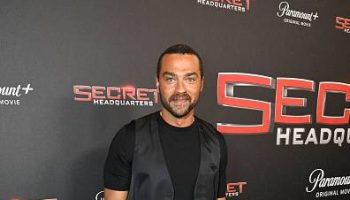 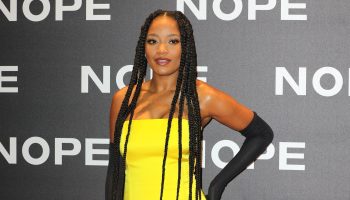 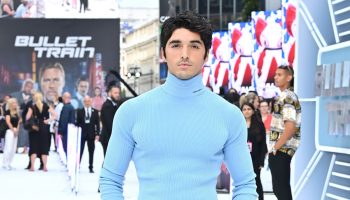 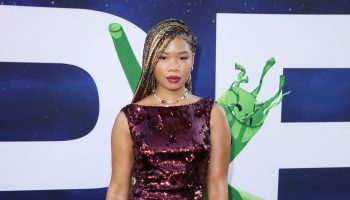 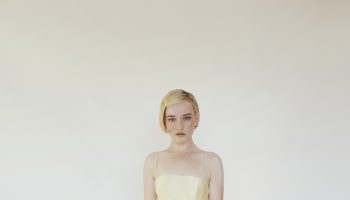