NYFW Will Only Allow Vaccinated Guests to Attend Shows 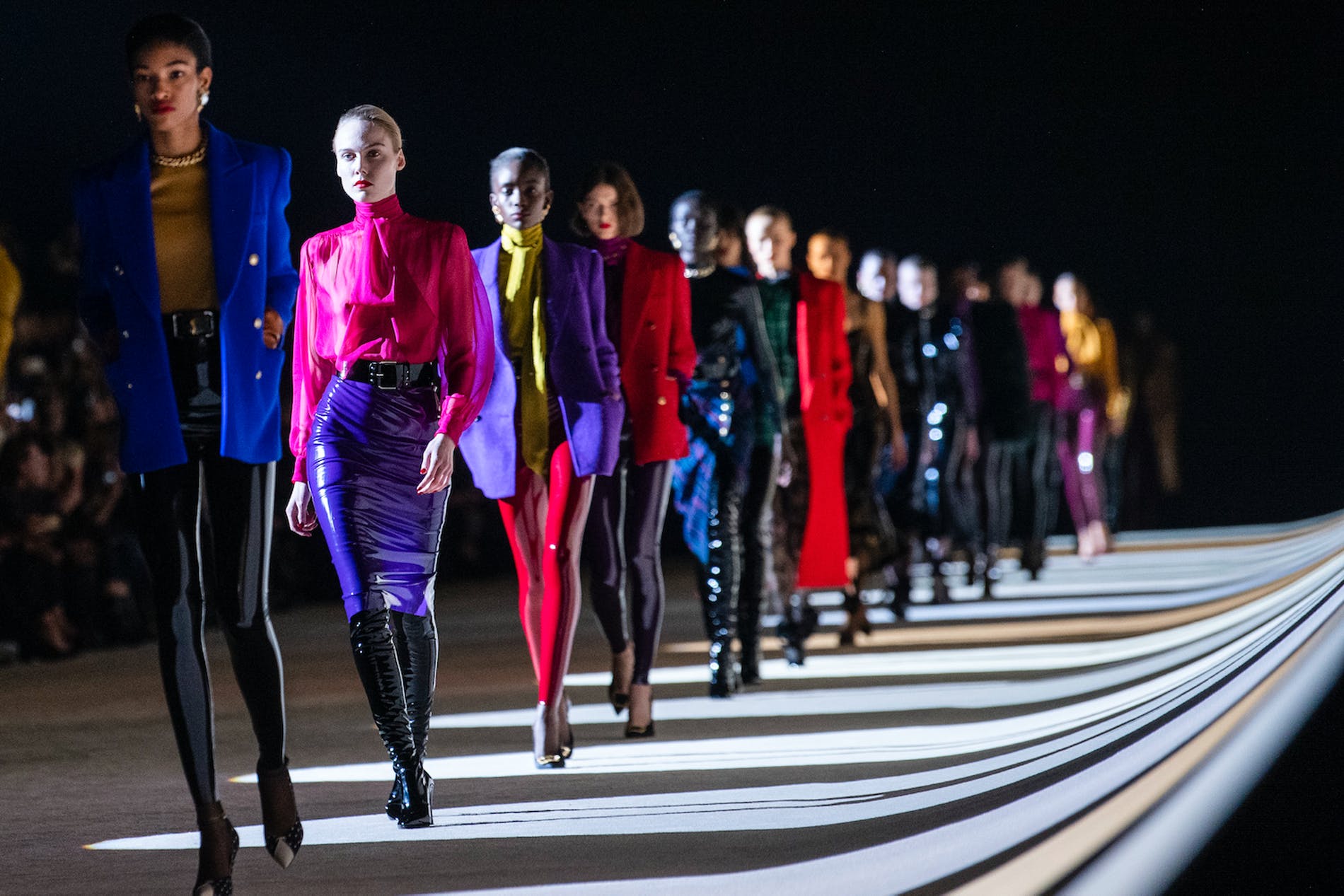 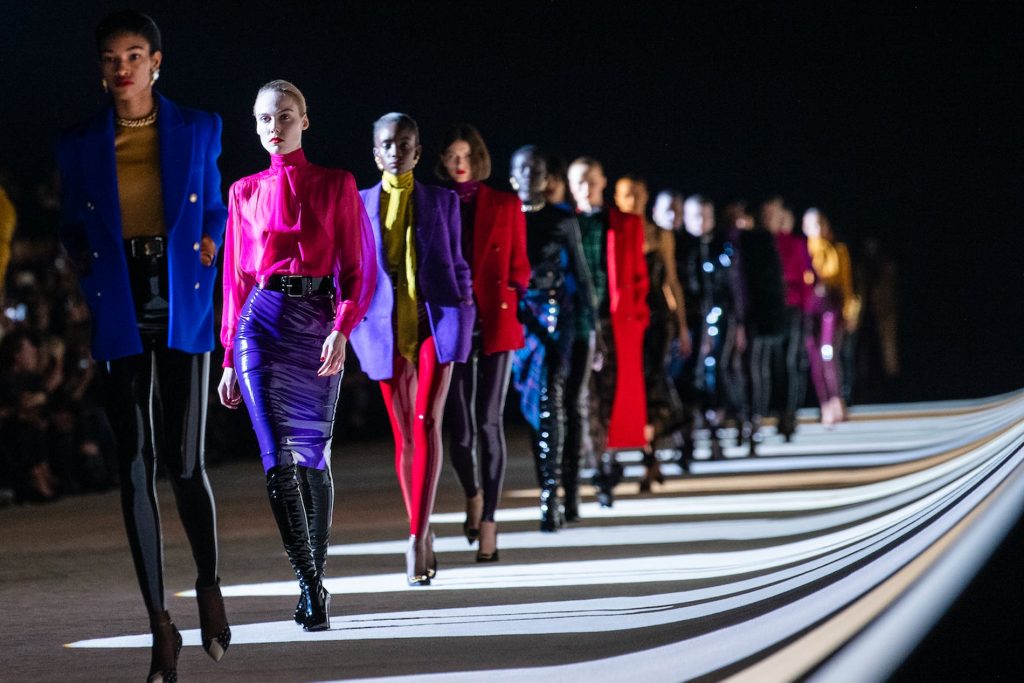 IMG and the CFDA will also be requiring proof of vaccination.

The Council of Fashion Designers of America has also announced a vaccine requirement for those attending events during New York Fashion Week.

This New York Fashion Week, the hottest ticket in town will be a vaccination card.

The Council of Fashion Designers of America, which is working together with IMG this year, will require all fashion week guests to be fully vaccinated. Anyone attending shows will be asked to have proof of vaccination, a spokesperson told BoF. Guests ages are 16 and under will be allowed to show negative Covid test results while those who don’t cooperate will not be permitted inside the shows.

“Together, we encourage the broader industry to follow suit and protect the wellbeing of our fashion community this September,” a spokesperson said. “We will closely follow updates and recommendations from the CDC, New York State and City, releasing comprehensive health and safety guidelines in mid-August.”

Earlier in the week, IMG organizations notified designers showing at NYFW: The Shows that vaccinations are required, as first reported by WWD. Designers hosting shows this year include Ulla Johnson, Rodarte, Moschino, Peter Do and Tom Ford.

“Strict compliance will be enforced with admittance denied for non-compliance, subject to state and federal law,” the companies wrote in a memo, which was seen by BoF.

IMG told the designers that they will be responsible to enforce the rule, which applies to all staff, as well as contractors like models, publicists and makeup artists. The two hosts will decide on other health-related rules like mask requirements in the coming weeks.

The news comes just after New York City announced that proof of vaccination will be required in order for guests to enter gyms, restaurants and other indoor spaces. Pressure to increase vaccination rates is growing nationwide: As the spread of the Delta variant has led to the rise in Covid-19 infection rates, more workplaces are requiring their employees to get vaccinated.

Vaccine distribution has been a hot point of contention since the beginning of the year. Some 18 percent of American adults don’t plan to get the vaccine and nearly 90 percent of that group say they are more concerned about it than getting sick from the actual virus, a July poll from the Economist and YouGov found. Conservative American politicians like Congresswoman Marjorie Taylor Greene and Republican Party chairman John Bennett have even compared restrictions on unvaccinated Americans to Jewish persecution during the Holocaust.

How To Choose The Right Morganite Ring 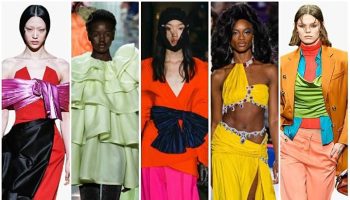 How To Attend And Buy Tickets For New York Fashion Week 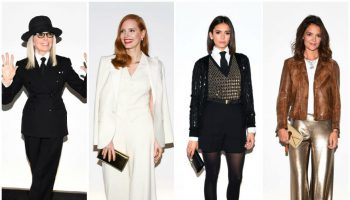 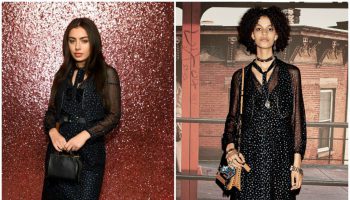 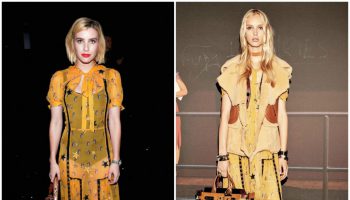 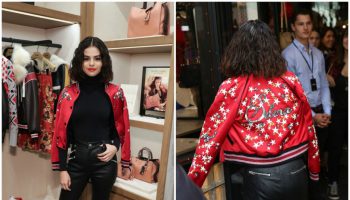