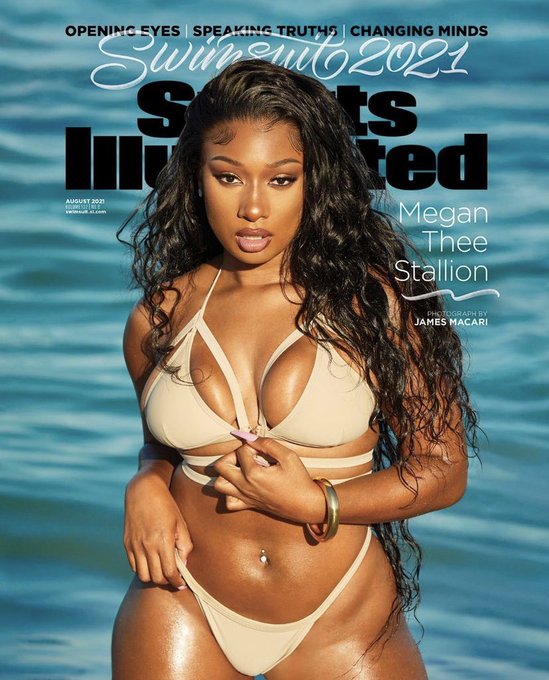 Megan Thee Stallion becomes the first rapper to appear on the cover of the Sports Illustrated’s Swimsuit issue.
One of three separate cover stars, the Texan musician is joined by tennis star Naomi Osaka and model Leyna Bloom who will also front the annual issue which this year focuses on community as its theme.
“It definitely was a dream for me to be on Sports Illustrated Swimsuit,” the 25-year-old told CNN over email. “And to be the first female rapper? Who else would they pick? I am just happy they chose the Hot Girl Coach!” 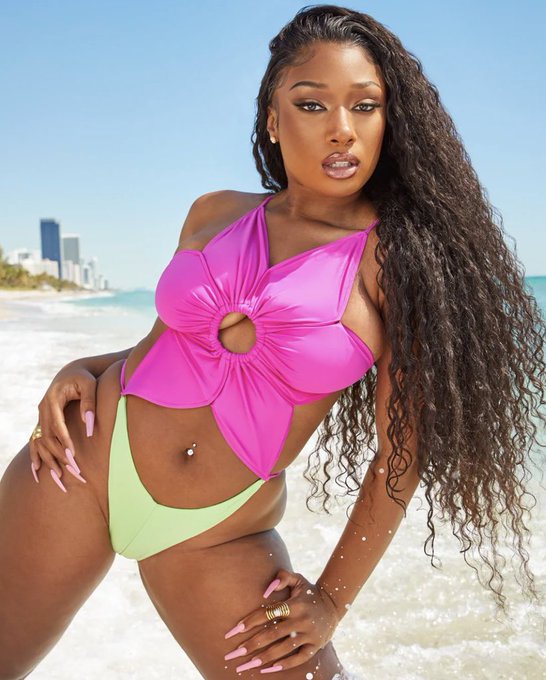 Her risque smash hit “WAP,” featuring Cardi B, split the internet in two in 2020, with critics calling the track “an attack on American values” — but the message of female sex-positivity struck a chord with listeners across the world.
According to Nielsen Music, “WAP” accrued a record-breaking 93 million streams in the US the week after its release last August, going on to claim the top spot on Billboard’s Hot 100 charts for three consecutive weeks. 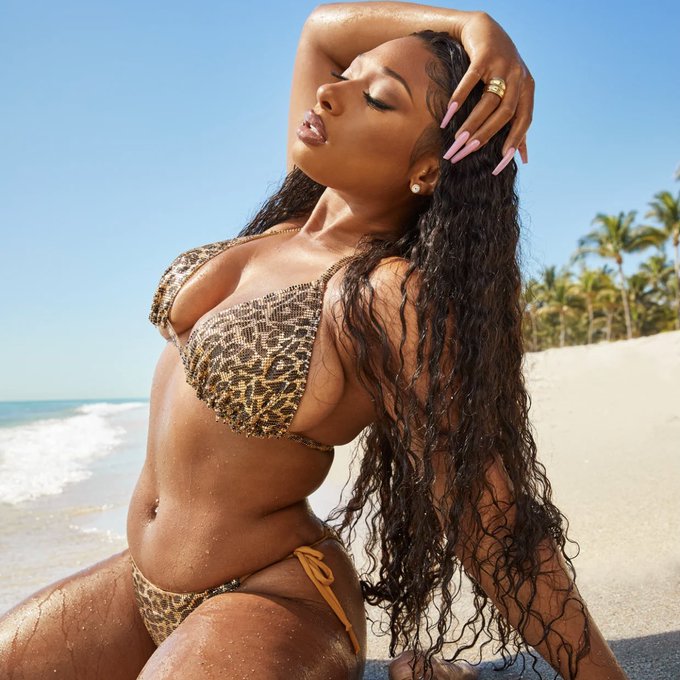 Megan Thee Stallion’s explosive popularity can at least in part be attributed to her championing of body positivity. Each track is an unapologetic love letter to curves, confidence and carnal desire. Before debuting her single “Body” at the American Music Awards in November last year, the rapper preached a motivating message of self-love:
“I love my body. Every curve, every inch, every mark, every dimple is a decoration on my temple. My body is mine. And nobody owns it but me,” she said in a prerecorded message that played as she took the stage. “And who I chose to let in is so lucky. You may not think my body is perfect, and it probably never will be, but when I look in the mirror? I love what I see.”
Now, the global superstar has been given a new platform to spread her message.
“Shooting the cover made me feel really empowered and happy,” she told CNN. “It made me feel good to know that women who have bodies like me can be celebrated. Not just the standard types that we have seen before.” 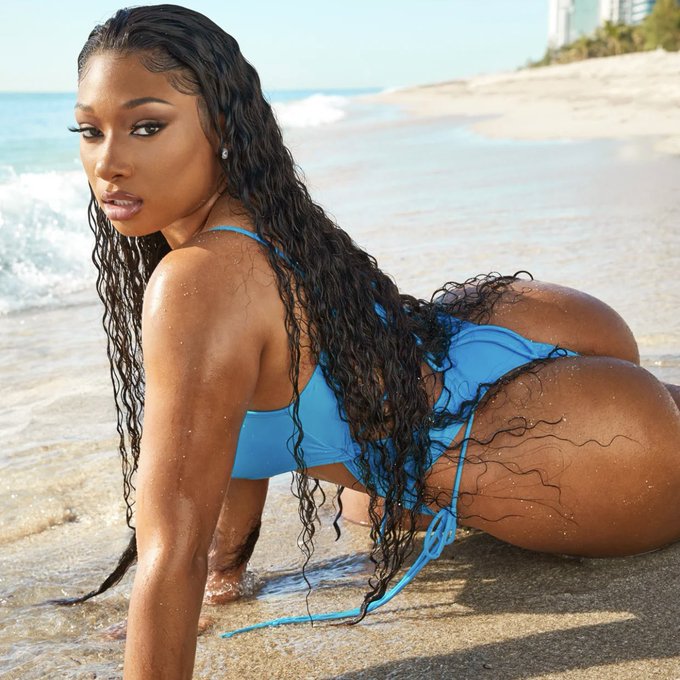 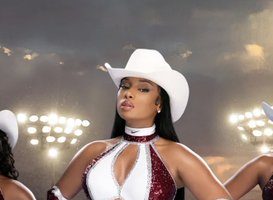 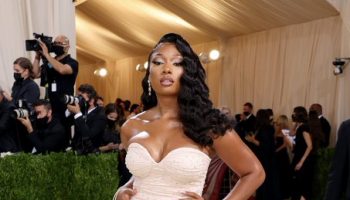 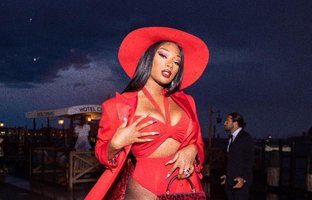 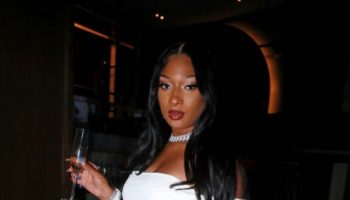