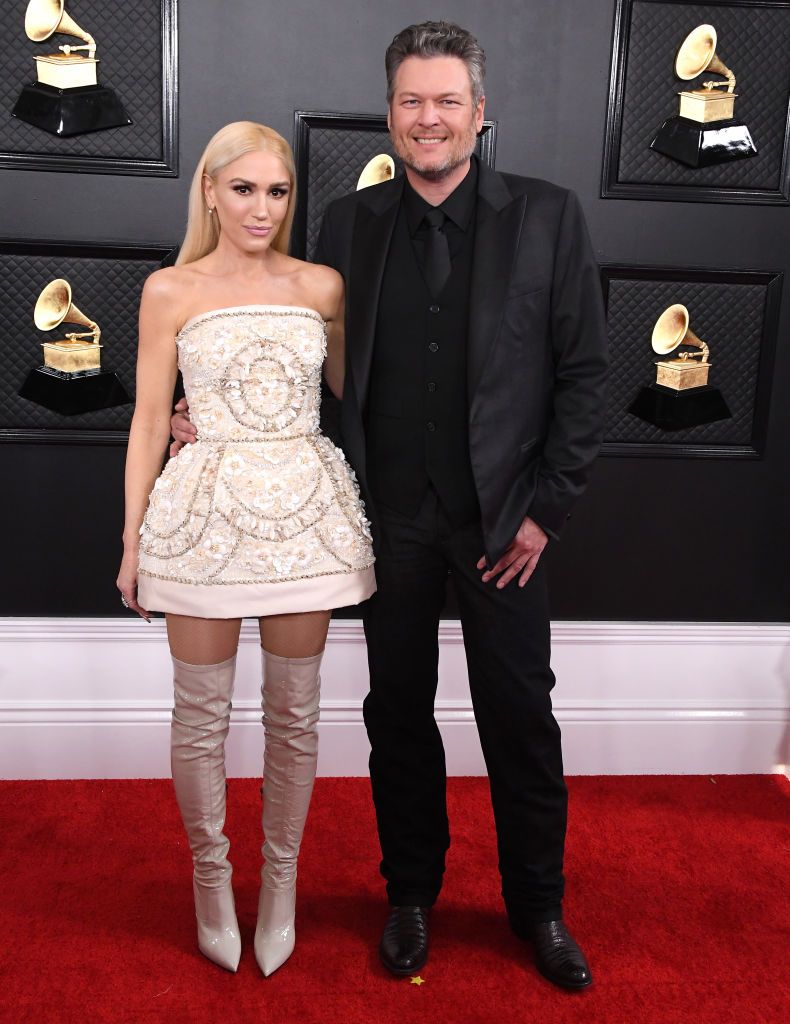 Gwen Stefani, 51, and Blake Shelton, 45, have tied the knot more than eight months after their engagement in October 2020, PEOPLE confirms.

On Sunday, Page Six posted photos of what appeared to be wedding festivities at the country singer’s Tishomingo ranch.

The news of their Oklahoma wedding comes several weeks after Stefani shared that her family had celebrated a bridal shower for her.

“I got kidnapped by my family to celebrate,” she said in a selfie video. “I’m getting married!”

Stefani shared photos of several of her gifts, including a card “to the Bride to Be” and some pretty, pink flowers. “Feeling loved feeling blessed,” she wrote.

The couple has been teasing their highly anticipated wedding for several months. In May, Shelton joked that his wedding would be “pretty classless” if he was in charge of planning it.

“If I was picking our meal, it would just literally be everything fried,” he told USA Today. “French fries, chicken tenders, you know, all of that stuff. I think [Gwen] knows that it would be a pretty classless wedding if I was in control.”

“I want her to do all of that stuff and handle it because it’s going to be great,” Shelton added. “She’s in the middle of planning the thing, and she’s always so mindful … of me.”

“I don’t know if it’s as hard or harder or not as hard as being an actual, biological parent, you know?” he told KFROG’s The Ride with Kimo & Heather. “I have a stepfather in my life who’s one of my heroes. I love my stepfather and I look up to him and he’s like a father to me, so I have a good inspiration in my life for how to do this and the kind of stepdad I want to be. And I take it very serious.”

“But I also have a blast with it, I’m not gonna lie,” added Shelton. “I don’t take it so serious that I’m not enjoying this time because I really am, especially now that we’re five years into this thing.”

“I can’t imagine my life without these kids now,” he said.

A source also told PEOPLE in December that Stefani’s three sons “will have a large part” in her wedding.

“Gwen’s sons are just really solid, sweet kids, and they’re so excited for Blake and Gwen to get married,” said the friend. “They can’t wait to stand by their sides.”

Stefani and Shelton’s love story commenced on the set of The Voice in 2015, where the couple bonded over recent heartbreak and their divorces — Shelton from Miranda Lambert and Stefani from Gavin Rossdale. At the time, Stefani said she “wasn’t trying to start a relationship,” but it was “unbelievable that God would put us in a position to have each other at that moment, in the same exact moment.”

By November 2015, the two were officially dating as a representative for Shelton confirmed the news with PEOPLE. And by 2016, the couple were walking their first red carpets as a pair.

Fast-forward four years and the couple was back onscreen together as Stefani made her return to The Voice as a coach. “They’re still madly in love and beyond inseparable,” a source told PEOPLE then. “Blake has wanted to take his time with marriage, but he is absolutely committed to Gwen. They both feel they’ve found their true partner in life and plan to be together forever.”

And during the last year, the couple spent their entire quarantines together. They even dropped songs “Happy Anywhere” in January and “Nobody but You” in July.

By the end of October, Shelton had proposed! The couple announced their engagement on Instagram sharing a photo of Stefani and Shelton kissing as she showed off her ring. Shelton asked the question at his ranch in Tishomingo, Oklahoma, where the pair spent most of lockdown during the pandemic. 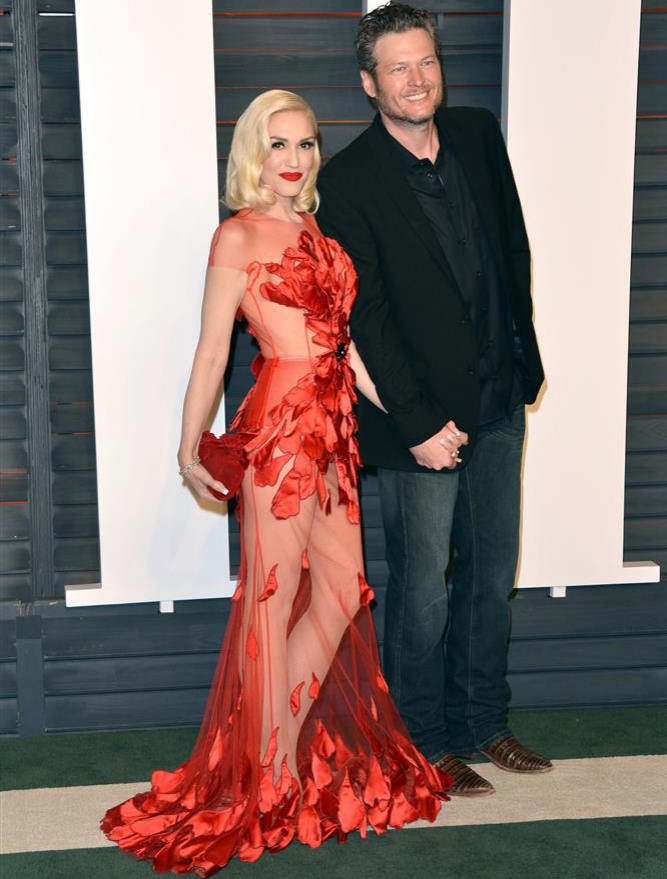 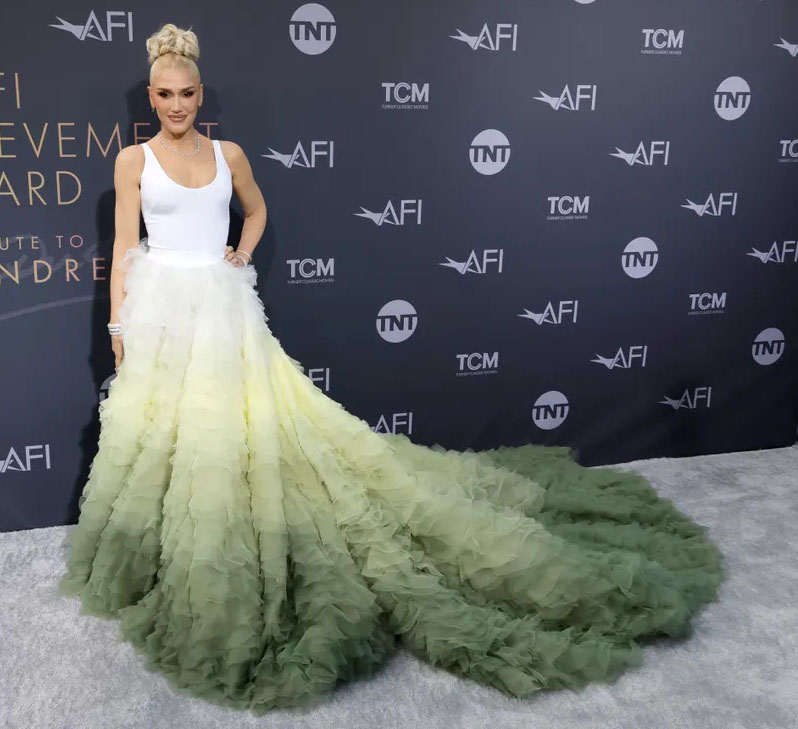 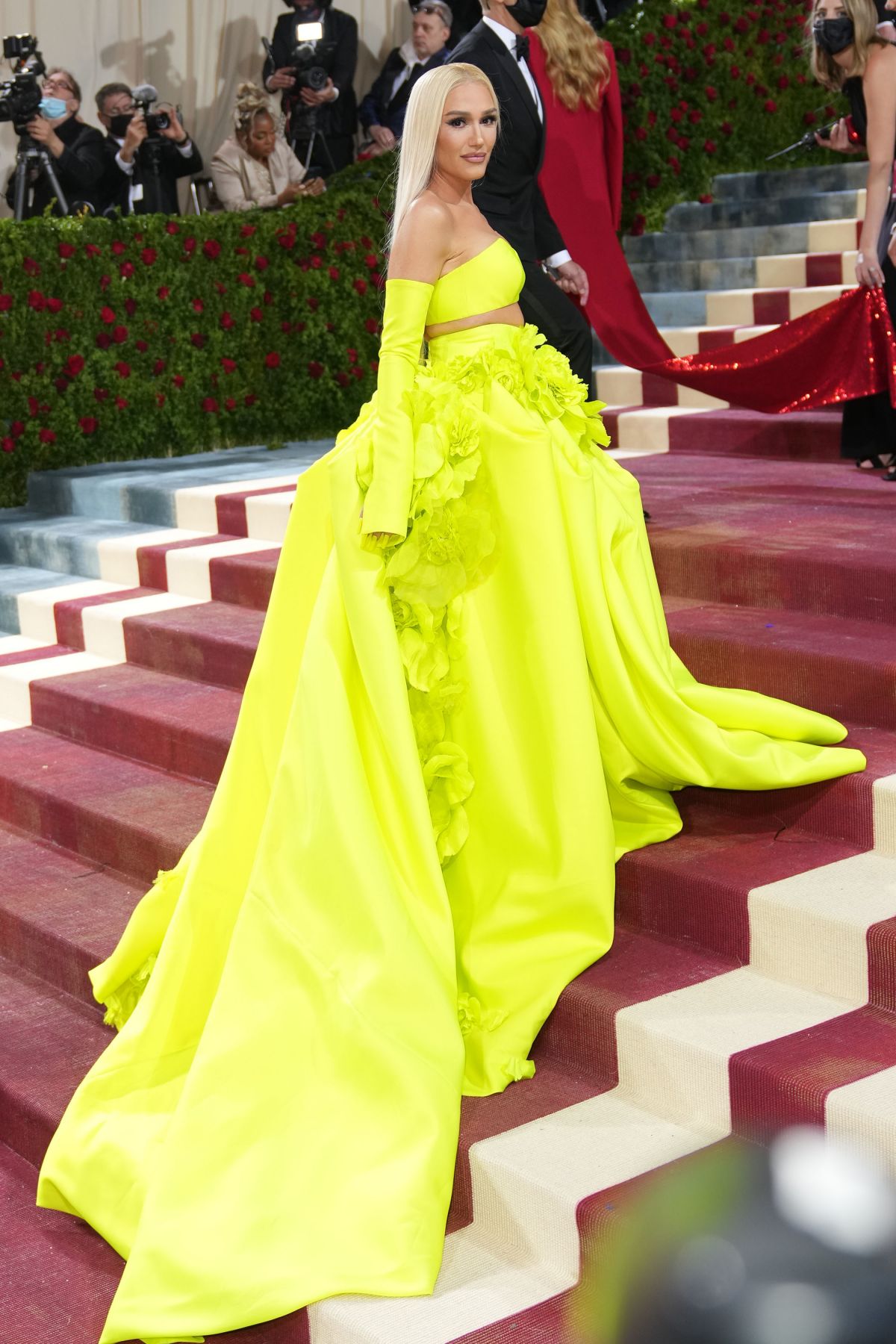 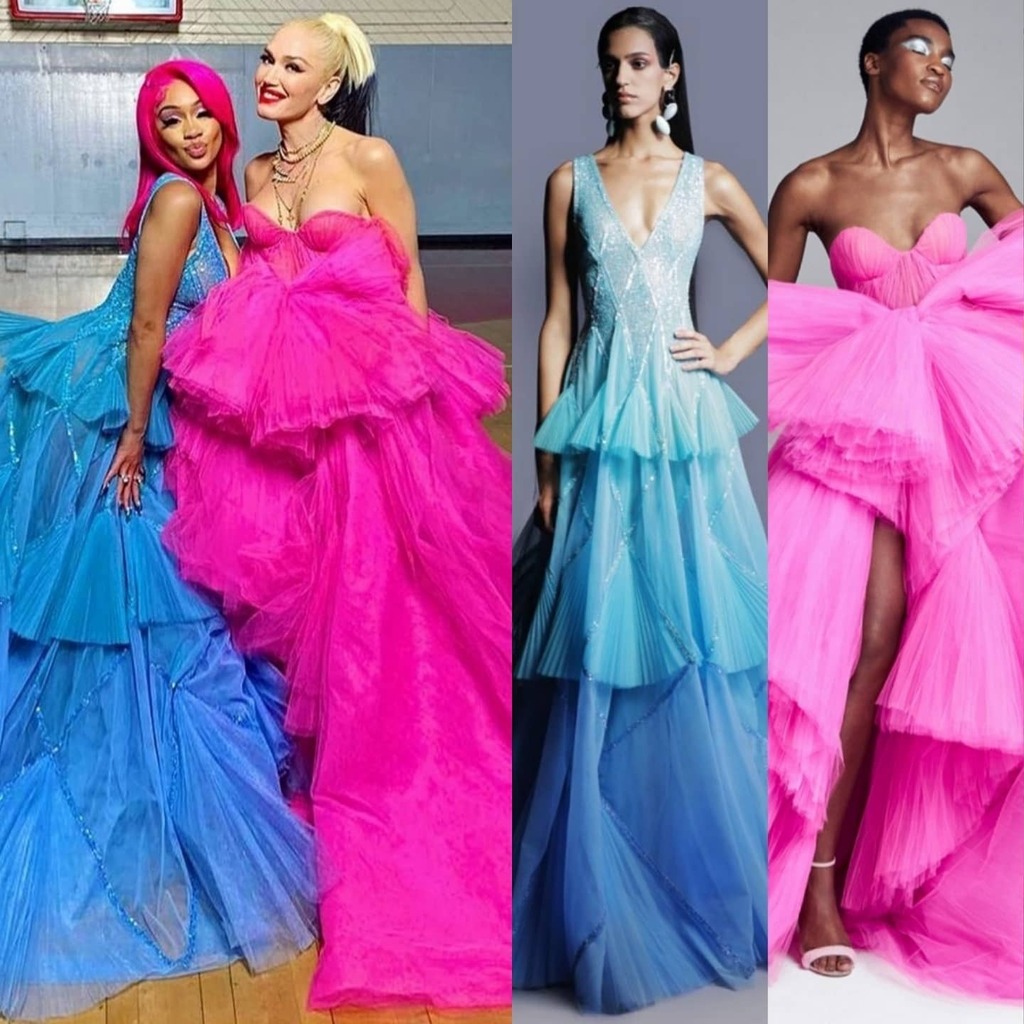 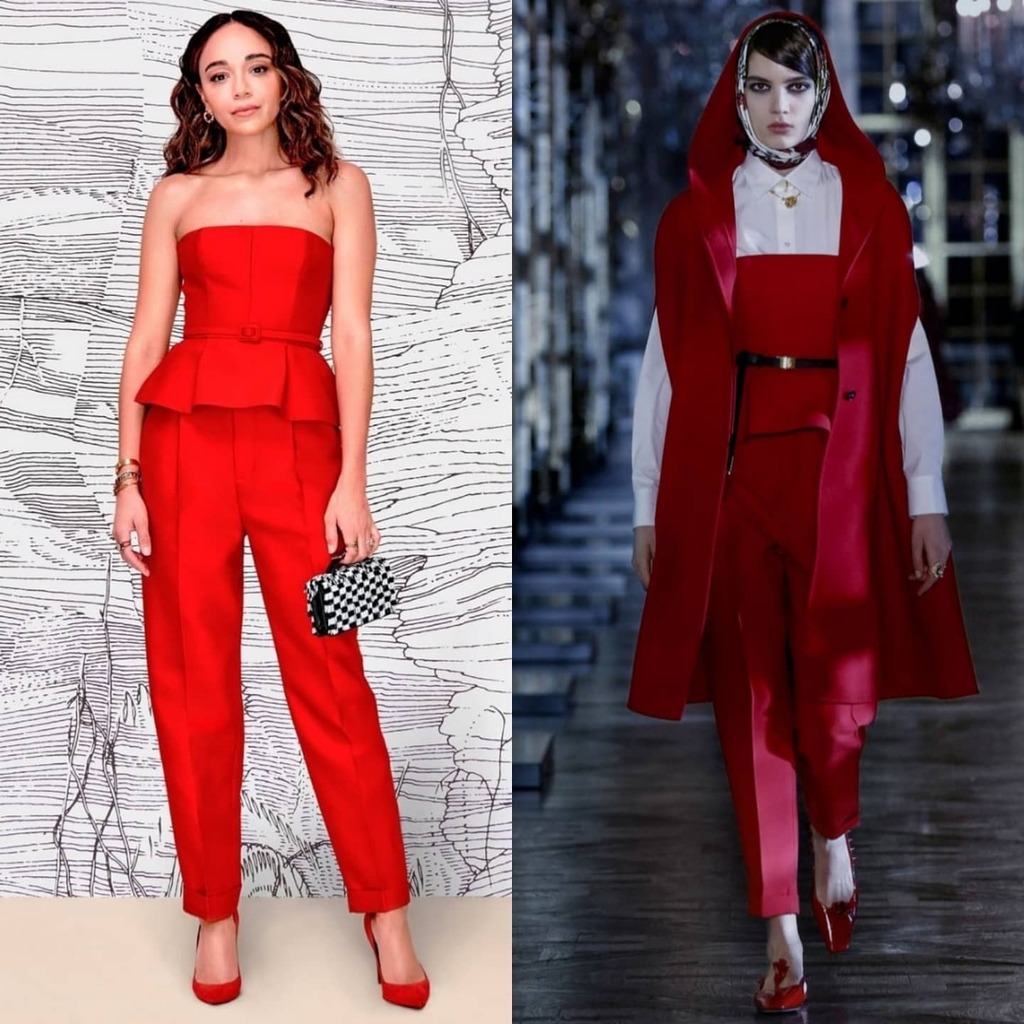