Mary J. Blige’s ‘MY LIFE’ DOCUMENTARY Reflects On Her Journey To Self Love & Happiness 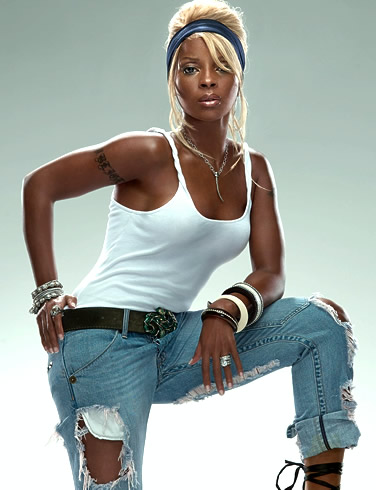 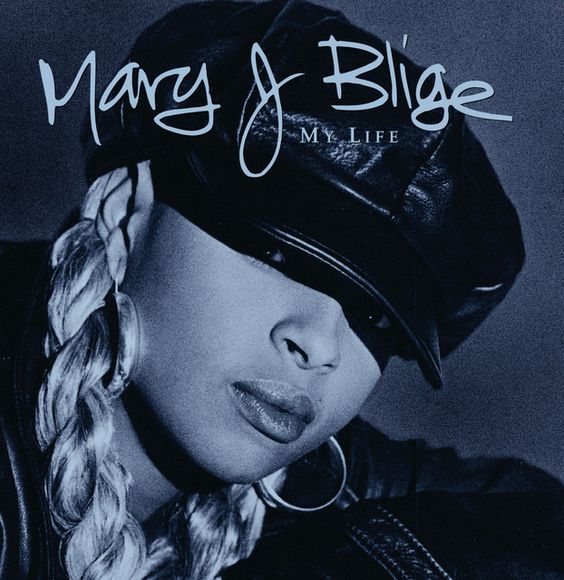 When you originally set out to do your sophomore album, did you feel emotionally ready to get vulnerable with your fans?

It’s weird, because I didn’t know that I was being vulnerable with my fans. I was just in a vulnerable, horrible state of mind — depressed, ready to die. I just didn’t know what to do with this pain; it just all became too big for me and I needed to put it somewhere. So, it wasn’t strategically planned that I’d get vulnerable with my fans, I was just trying to help and heal myself. And that’s what happened — we created a movement based off of my health and wanting to be free. 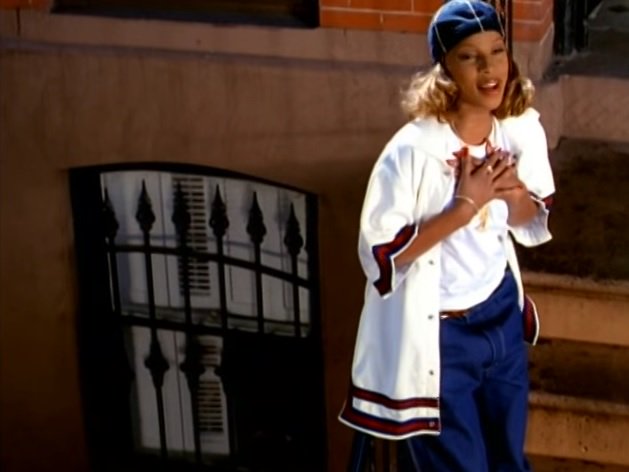 In the documentary, you mention that My Life was released during one of the most difficult times in your life. Writing was a way for you to release your emotions, but at the same time, you were forced to relive that pain every time you performed those songs. How did that affect you?

It was painful. I was in so much pain, singing. I was really in so much pain. I was crying singing a lot of those songs, because I would have to leave the studio and still deal with whatever I was dealing with in real life.

While working on My Life, you were dealing with depression, an abusive relationship, and more. Was there a song that you were most proud of — a song that felt like a weight was lifted off your chest? 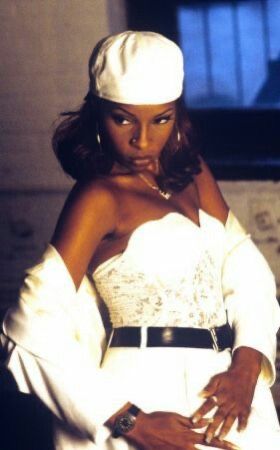 When you perform those songs now, do you rejoice because you were able to move forward from it?

My Life served as a security blanket for so many people — helping them heal through their own trauma, even to this day. While your album was helping so many others, what were you doing to take care of yourself?

I didn’t even know what I was doing. I didn’t know I was healing people. I was trying to numb my thoughts and the voices in my head by just drinking, doing drugs, and partying. At that time, I wasn’t healing at all. I was killing myself. I was just living, trying to cope from day to day — taking it one day at a time.

You may not have known at the time, but you have inspired and influenced so many people in this industry with your music. But now I want to know: Which artists have your ear at the moment? Who have you been listening to lately?

I love H.E.R. That girl is amazing! She is it, for her generation! Jazmine Sullivan has always been it. There are a lot of beautiful, talented women out there now, like Ari Lennox, Snoh Aalegra, etc. There’s a lot and they all sound like me [laughs]. I love it, though! I love that I was an inspiration and I can hear it in their voices. The talent out there right now is truly beautiful. 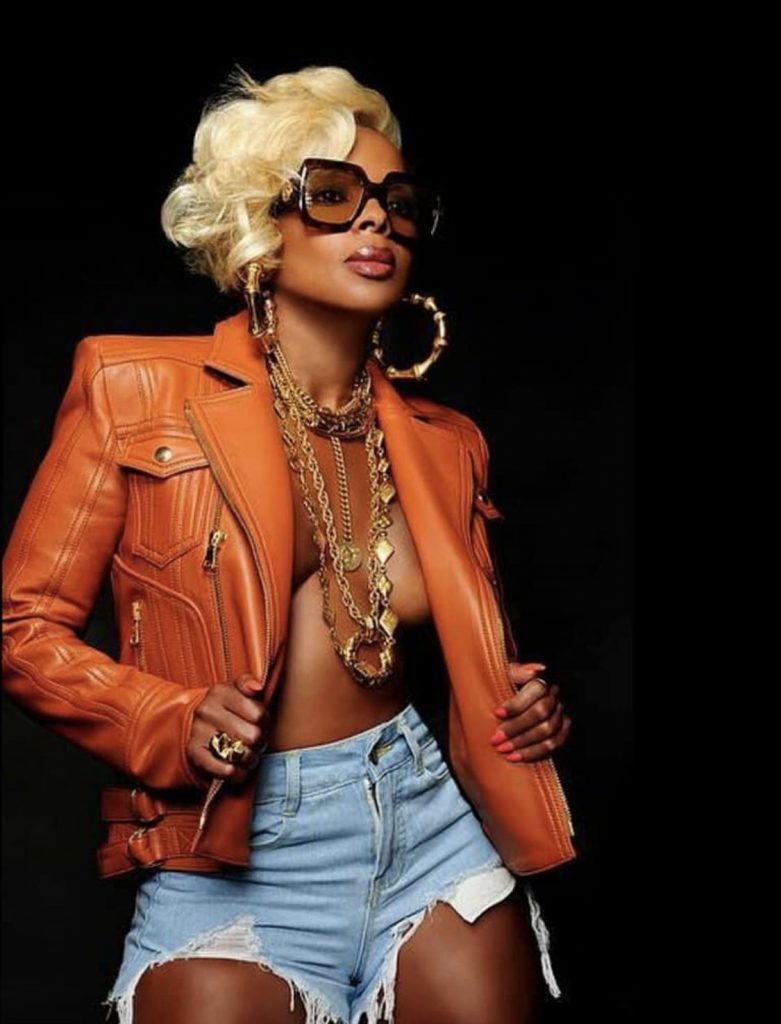 Your name has been brought up multiple times for a Verzuz. You’ve shot down the idea in the past, but has your mind changed at all? And who would you want to go against?

You know, I really don’t have time for that. It’s just not something I’m interested in.

Okay, we’ll keep the idea in our dreams [laughs].

At one point in the documentary, you mention hating yourself. You’ve been on a journey of self-love ever since. What advice would you give fans who are experiencing similar feelings of self-hate? 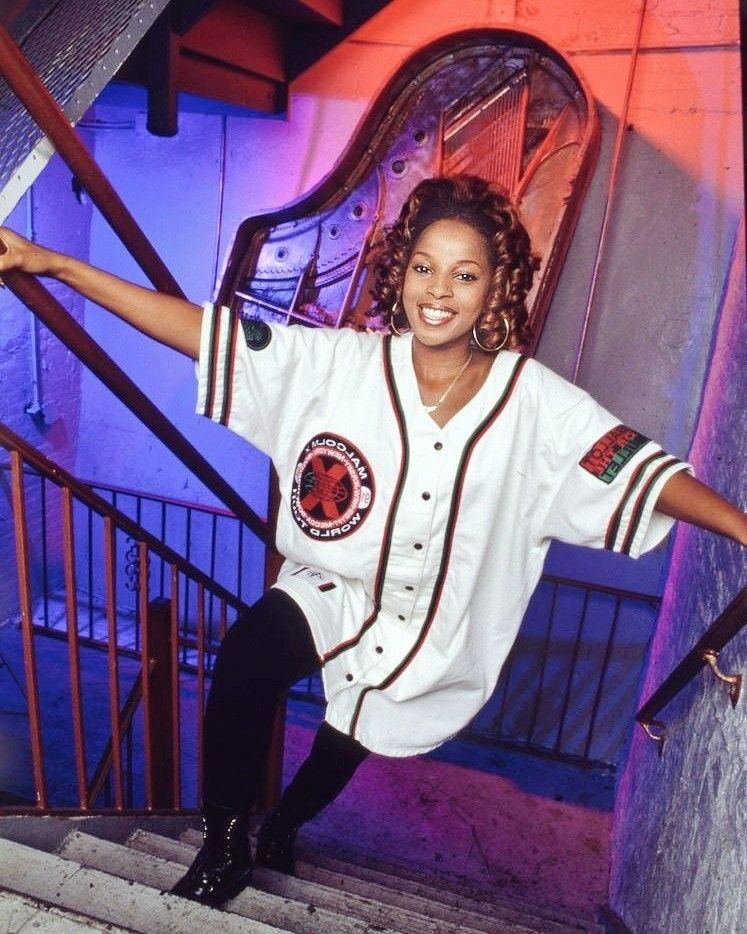 I would say — and this is something I had to do for myself at some point — I had to truly accept everything, because I’m not going to get another Mary body. I’m not going to get another Mary personality. I’m not going get another Mary anything. I had to accept it. When you’re in a situation where someone’s telling you that you’re nothing and you’re never going to amount to anything, there comes a time where you’ll finally decide that they’re wrong. So are you going to believe what they’re saying or are you going to accept yourself for who you truly are? There were people who wanted me to change my nose, so I wasn’t able to accept what my nose looked like for a long time. Now, I love my sharp, pointy nose. I love my high cheekbones. I love my lips. I love everything about me and, nowadays, people are buying these features [laughs].

I’m like, “I’m good with whatever I got going on.” So if you’re nervous or if you stutter, embrace it! It’s who you are. I had to learn to stop fighting against how God made me and stop trying to be what people want me to be. It’s a process. I’m fighting every single day against that voice inside my head that comes back and tries to tear me down. I’m just like, “Whatever, I actually like myself better without makeup.” I had to learn how to do that. And that’s who I truly am.

In today’s world, we have a lot of people who are trying to conform to a certain look because it’s gotten a lot of praise. What would you tell women about self-love and accepting who they are as a person?

It’s a process, I can’t really tell people what to do, but we’re all going to have to go through trial and error, from bad hair days to the real awful stuff. And sometimes you will fall under the influence of others, but you will have to learn what’s right and what’s wrong for you. People have to walk through their own process, and once they walk through their process, they’ll know what to do. How you feel and what you say about yourself is what really matters.

You’ve revealed countless times that “music saved your life.” During which MJB era would you say you were at your happiest?

None of them [laughs]! Right now is the most peaceful I’ve ever been in my entire life. It’s just been one downhill slope from album to album. For a long, long time, the only thing that would help me put a smile on my face is if I was drinking, doing drugs, or something like that. But I eventually realized that’s not happiness. Today, this right here is happiness. This is contentment, because I don’t have to do things to put a smile on my face. I can sit around by myself and enjoy my company and enjoy how I was made. 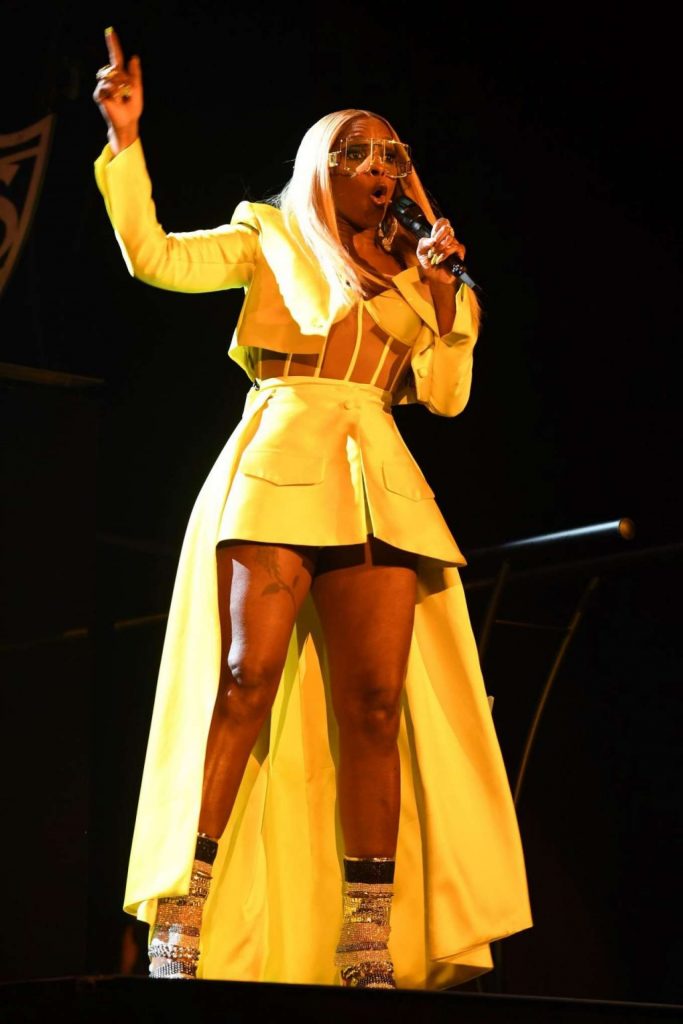 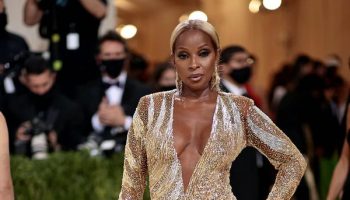 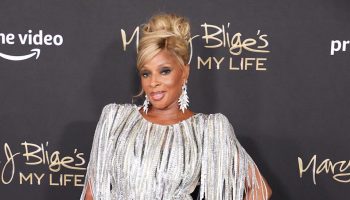 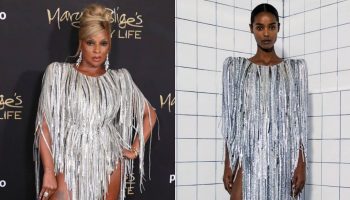 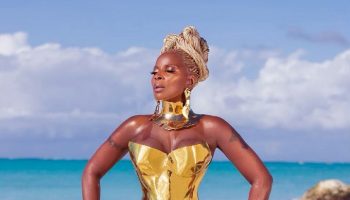