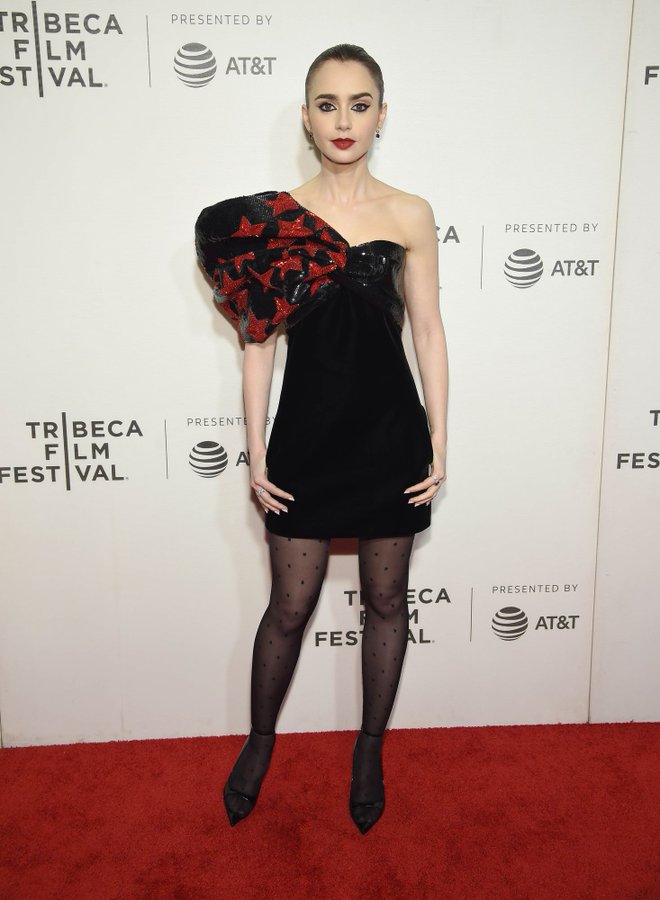 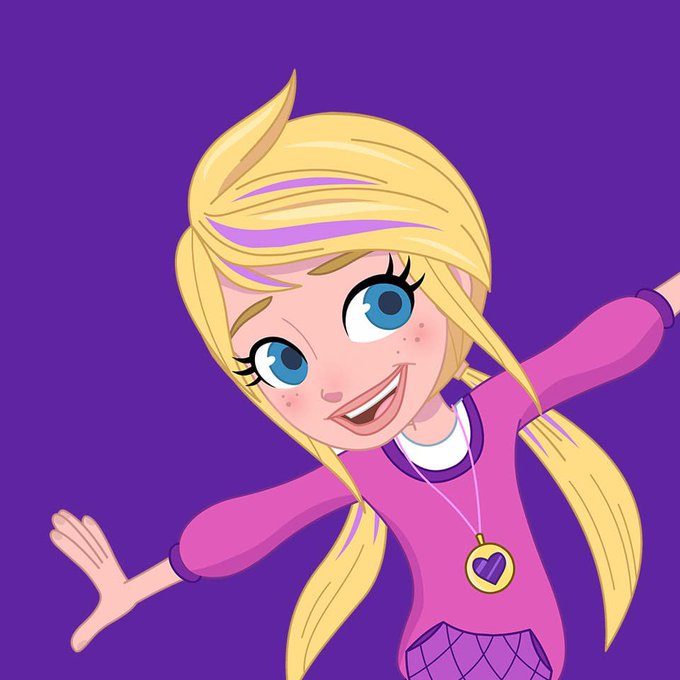 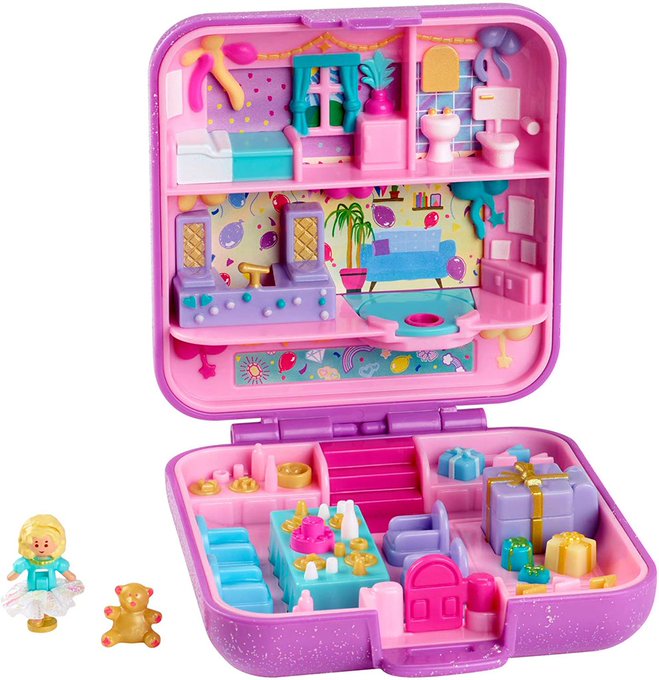 Since she first captured kids’ hearts in the late 1980s, Polly Pocket has inspired playsets, dolls, web series and television shows. She’s roller-skated, snowboarded, shopped, sang, and exhibited a captivating can-do attitude. Now, Ms. Pocket will be the subject of a feature film that will be written and directed by Lena Dunham, the creator of “Girls.” “Emily in Paris” star Lily Collins will put her own spin on Polly, and will produce the film in addition to playing the title role.

The film version of the popular micro-doll line joins a long and intermittently distinguished cadre of toys-to-movies that includes the good (“Transformers,” “The Lego Movie”), the bad (“Max Steel”), and the ugly (“Battleship”). Mattel Films, the film division of the toy company, is working with Metro-Goldwyn-Mayer (MGM) on the movie, as well as with Lena Dunham’s production company Good Thing Going. The film will center on a young girl and a pocket-sized woman who form a friendship. 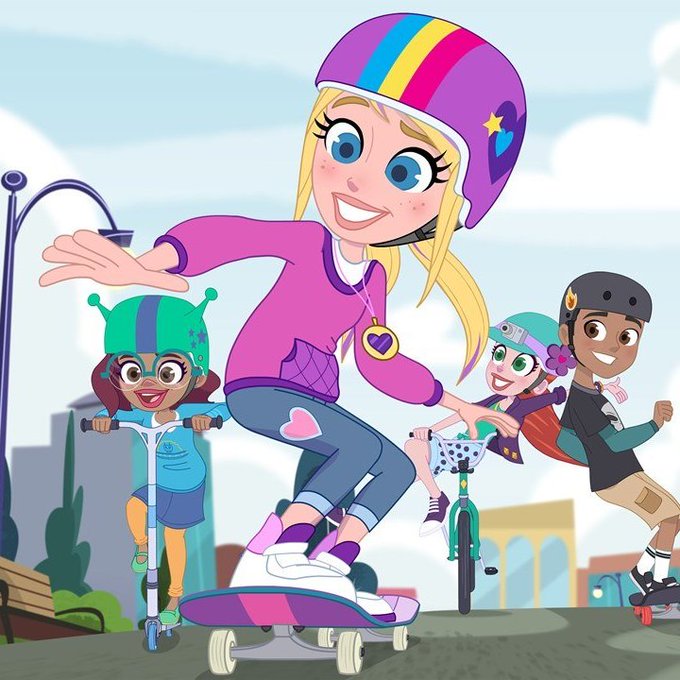 “As a child who was obsessed with Polly Pocket, this is a real dream come true and I can’t wait to bring these tiny toys to the big screen,” said Collins.

“Polly Pocket was responsible for countless hours of childhood escapism for me – Polly gave me a tiny world of magic and autonomy to narrate, so it’s pretty poetic to be tackling these same ideas now as a director collaborating with the brilliant Lily Collins, Robbie Brenner, Mattel and MGM,” said Dunham. “I’m so thrilled to bring to bear both my love of this historic property and also my deep-seated belief that young women need smart playful films that speak to them without condescension.”

Mattel has several projects in development including movies based on its American Girl, Barbie, Barney, and Hot Wheels toys. Some of these have attracted similar high-end talent to Dunham and Collins, with Greta Gerwig and Margot Robbie teaming up to bring “Barbie” to the screen. 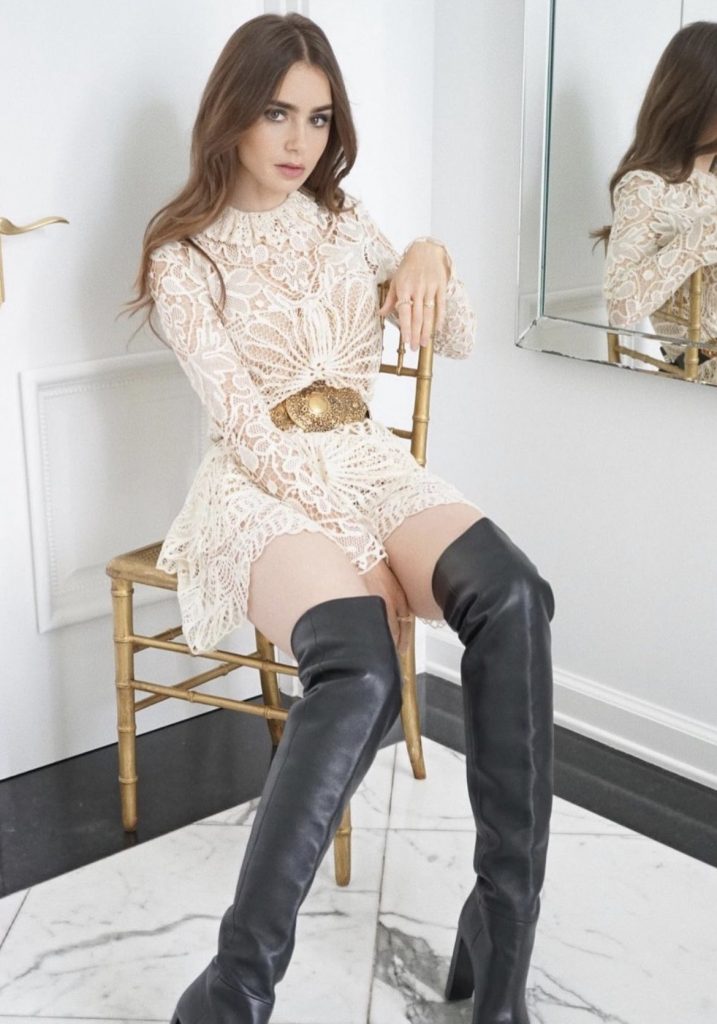 Rihanna Covered Up Her Matching Shark Tattoo She Dad With Drake 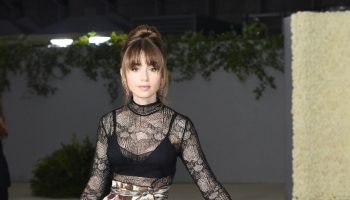 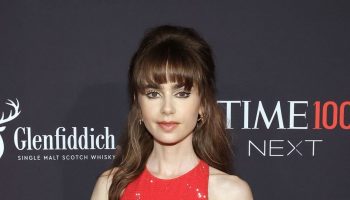 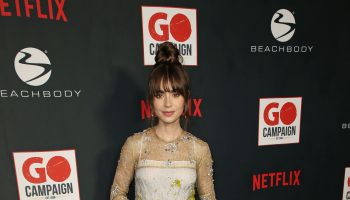 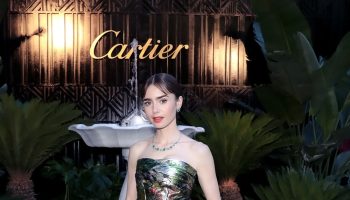 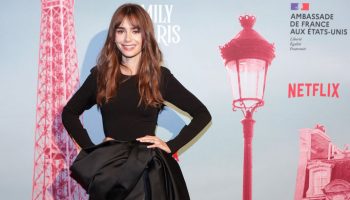