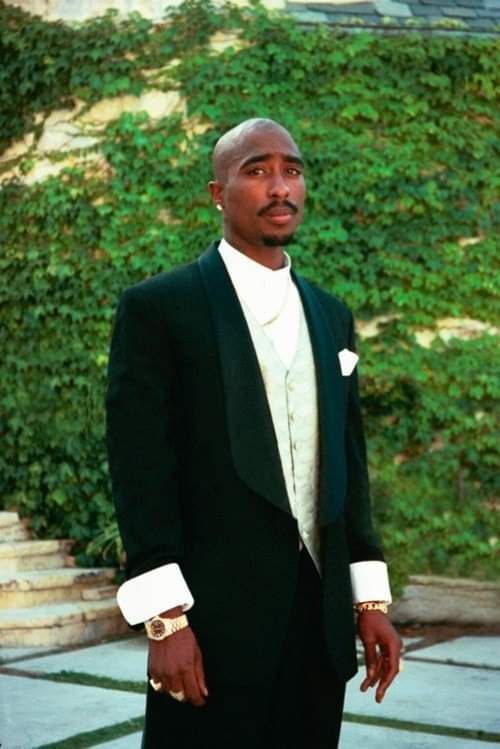 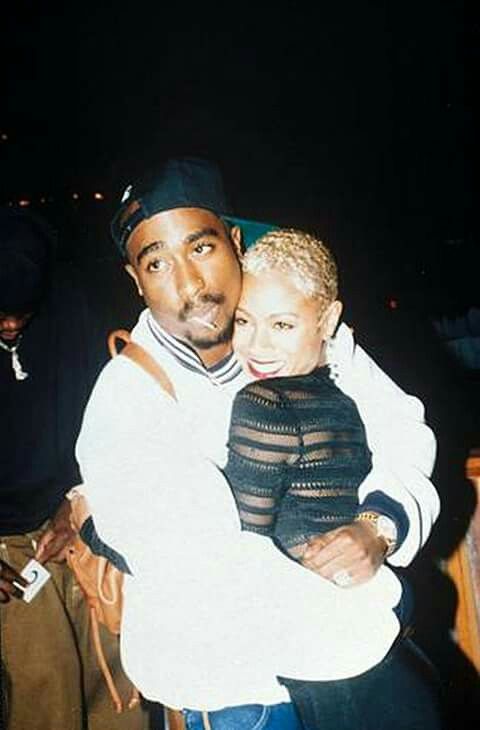 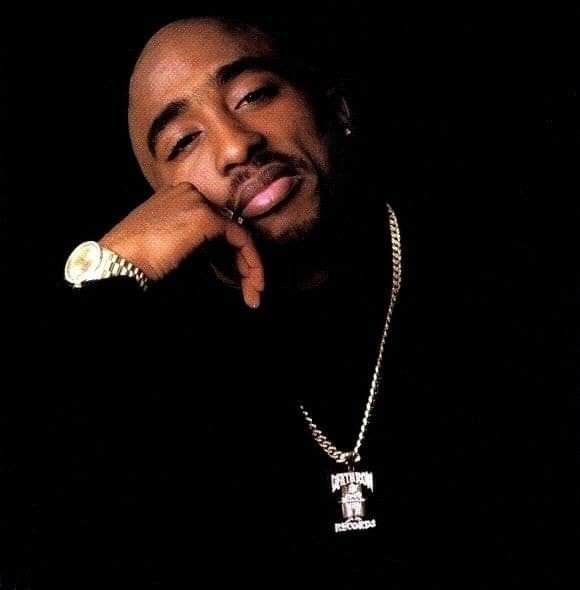 On  June 16,  rap Icon Tupac Shakur would have turned 50 and even in his untimely death, he is still regarded as one of the most influential MC’s of our time

2Pac’s devoted followers look upon him as somewhat of a prophet due to his ability to remain relevant with the times long after his demise. In his music, he almost predicted events that took effect after his presence was no longer with us.

Wednesday (June 16) marks 50 years since the legendary 2Pac was born. To celebrate the occasion, Jada Pinkett Smith took to Instagram to share a never-before-seen poem that was handwritten by the late rapper. 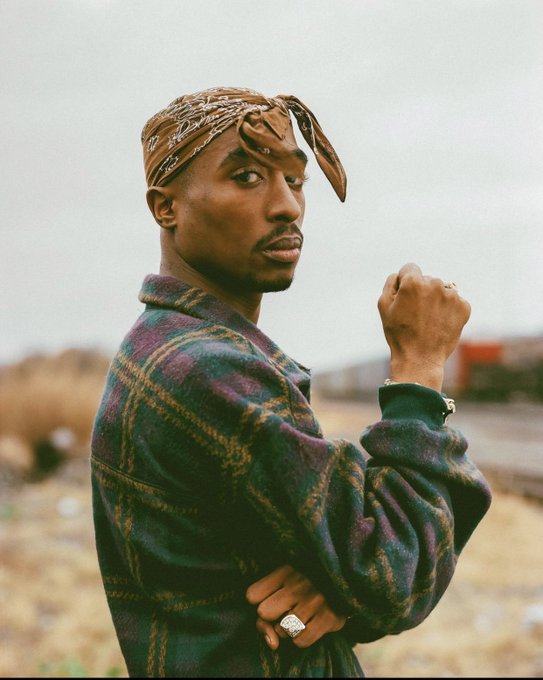 “Tupac Amaru Shakur would have been 50 midnight tonight!” she wrote in the caption. “As we prepare to celebrate his legacy … let’s remember him for that which we loved most … his way with words. Here are a few you may have never heard before. Happy ‘you goin’n to be 50 at midnight’ Birthday Pac! I got next. P.s I was planning to post tomorrow which is why the video says today is Pac’s bday. But I decided to start earlyyyyy.”

Before reading out “Lost Soulz,” Jada Pinkett Smith gave some background behind the poem and admitted she thought 2Pac would be okay with her sharing his words with the world.

“I went down memory lane over the years,” she said. “Pac wrote me many letters and many poems and I don’t think this one has ever been published, honestly. He had a song called ‘Lost Souls’ on the Gang Related soundtrack but I believe this was the original concept because he wrote this, I believe, when he was at Rikers [Island]. And I was like, I don’t think he would have minded that I share this with you guys.”

2Pac wrote, “Some say nothing gold can last forever/And 2 believe this [I] need no proof/I have witnessed all that was pure in me/And be changed by the evil men can do/The innocence possessed by children/Once lived inside my soul/But surviving years with criminal peers/Has turned my warm heart to cold/I used 2 dream and fantasize/But now I’m scared 2 sleep/Petrified, not to live or die/But to awaken and still be me.”

He continues, “It is true that nothing gold can last/We will all one day see death/When the purest hearts are torn apart/LOST SOULS are all that’s left/Down on my knees I beg of God/To save me from this fate/Let me live to see what was gold in me/Before it is all too late.”

Jada Pinkett Smith, who was close friends with 2Pac after meeting in high school at the Baltimore School for the Arts, was deeply effected by his death after being killed in a drive-by shooting on September 13, 1996. During an episode of her Red Table Talk show in 2018, she opened up about 2Pac no longer being around.

She added, “Because he was one of those people I expected to be here. My upset is more anger because I feel like he left me. And I know that’s not true and it’s a very selfish way to think about it… I really did believe he’d be here for the long run. And when I think about it I still get really mad.” 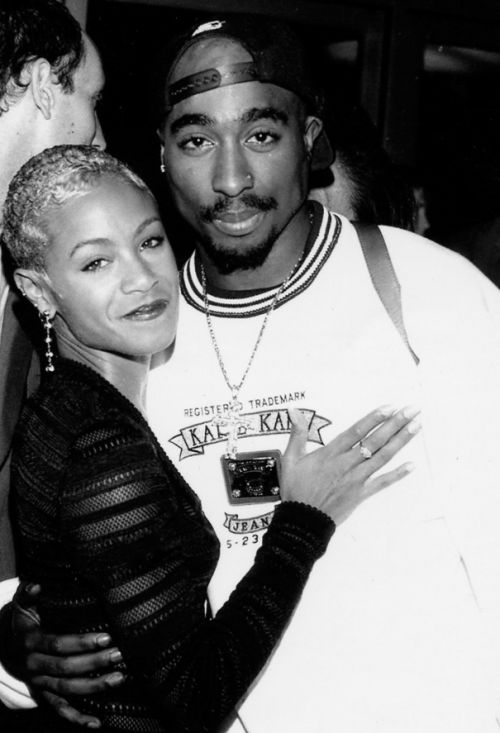 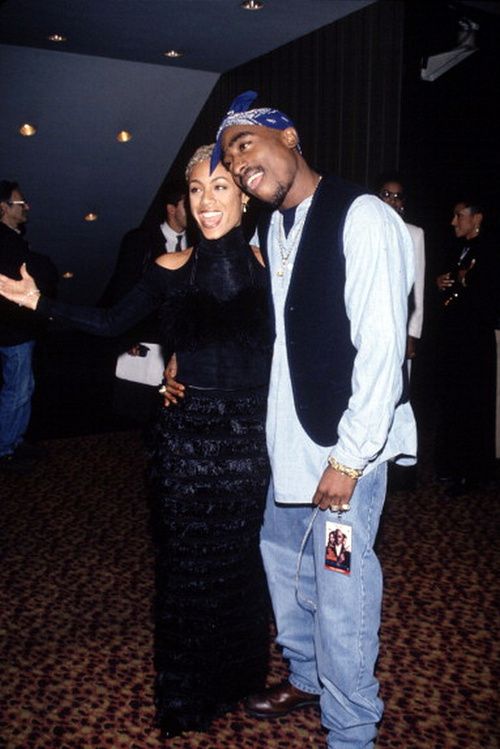 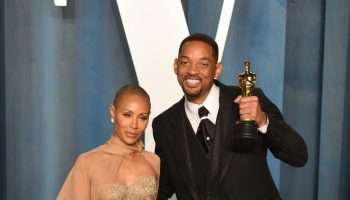 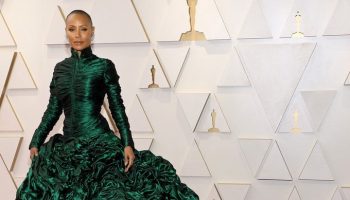 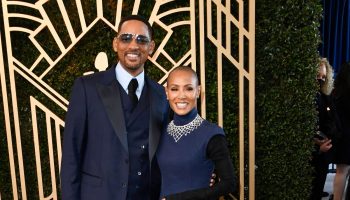 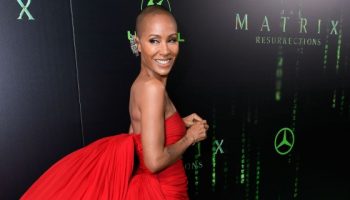 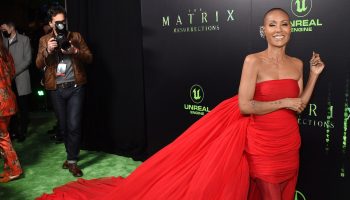