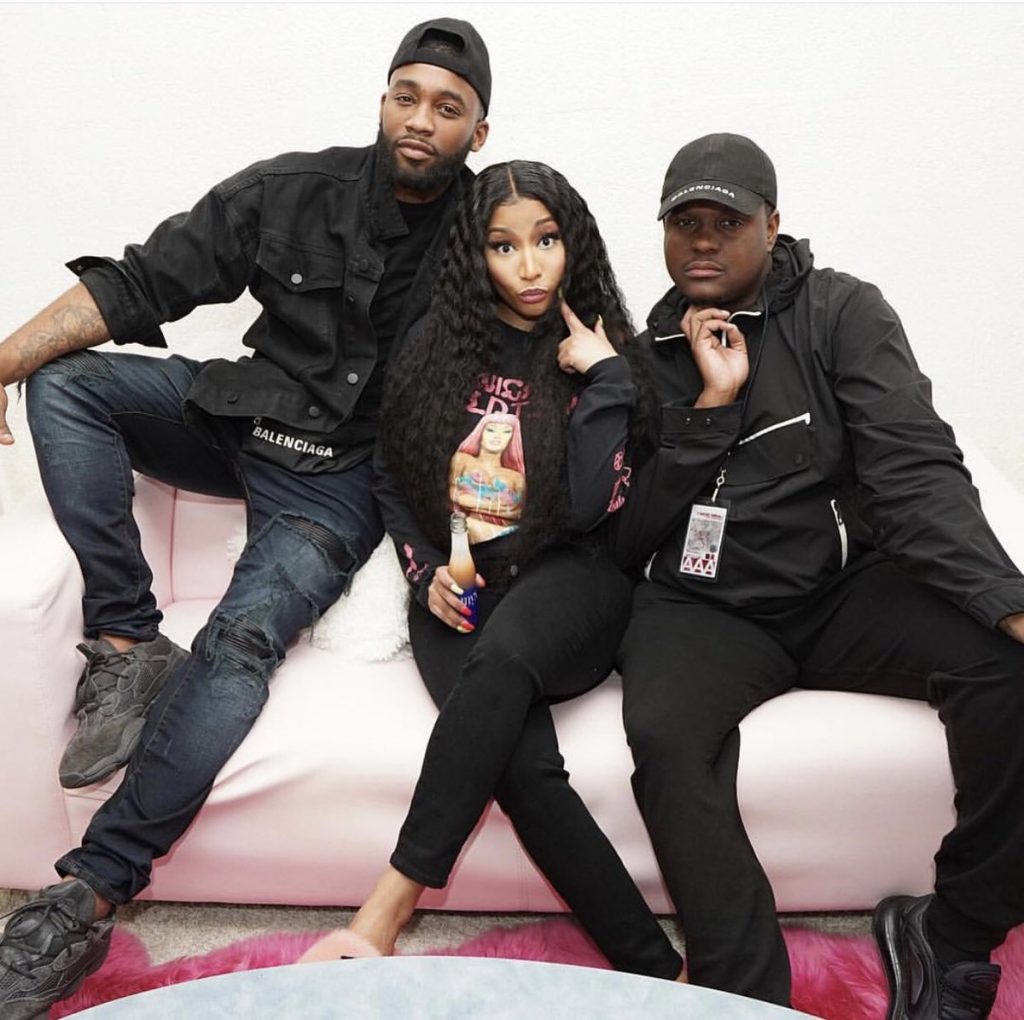 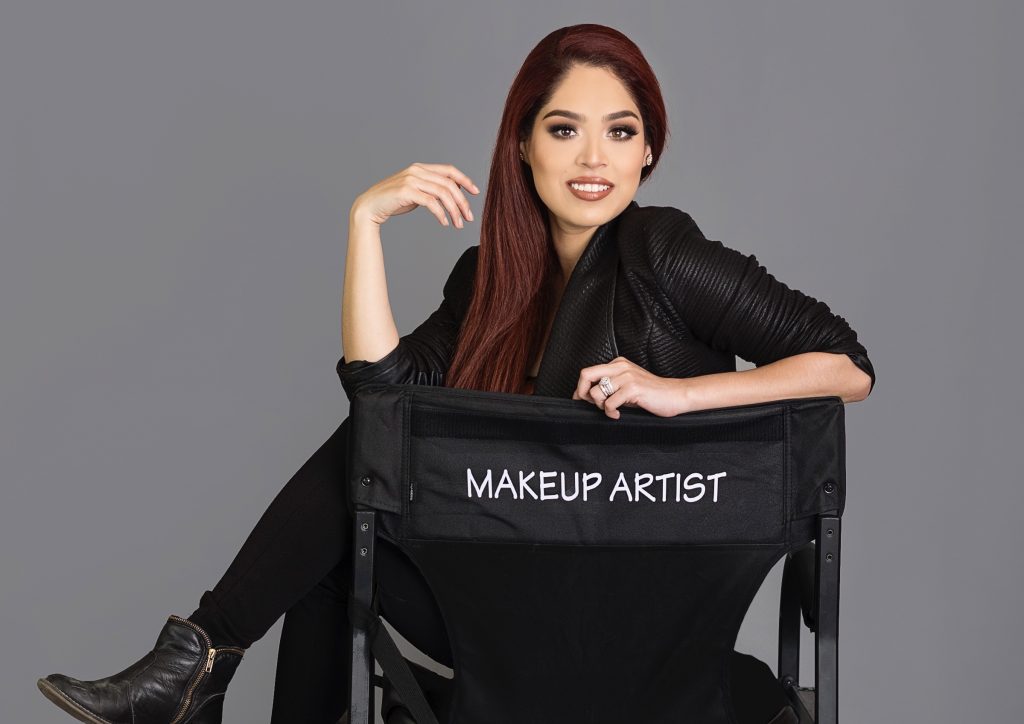 “We’re delighted to welcome Melissa and Keita to the Maybelline family,” says Marnie Levan, Vice President of Integrated Consumer Communications for Maybelline New York. “Our makeup artist community is integral to our brand mission to give everyone the self-confidence to express their beauty, and we’re thrilled to expand our diverse roster to include two new artists with a breadth of experience.”

Moore and Hernandez not only reflect the brand’s growth within the community, but their commitment to the next generation of makeup artists who are passionately striving for inclusivity and who encourage makeup as a form of self-expression.

The arts have always been in Keita Moore’s blood, stemming from his mother’s career as a makeup artist. A master of a multitude of mediums, Moore finds passion in creating which led him to art school in Rochester, New York. Following graduation, he was drawn to makeup as his main form of expression, which eventually landed him a job at a MAC Cosmetics store. And, as he says, “the rest is history.”

“I’m so excited to join the Maybelline family! For as long as I can remember, Maybelline has been an important brand in my home – I even used to draw the campaign images when I was younger,” says Moore, “What I love about Maybelline is that the brand and its products are diverse and inclusive – it really is for everyone. Joining their family is a dream come true.”

Melissa Hernandez also attributes to her passion for beauty to her mother’s influence. Every morning, Melissa would watch her mother’s transformative routine which ultimately sparked her curiosity and led her to experiment with makeup. Growing up in a traditional Mexican home, her family stressed the importance of higher education, but the universe had other plans. Melissa worked at a MAC counter while in college to help pay for tuition but a chance encounter with Hailee Steinfeld skyrocketed her career in 2016. Against her family’s wishes, she dropped out of college, went on tour with Hailee as her personal makeup artist and followed her passion.

“I grew up using Maybelline and it feels surreal to be representing the brand in this new role over a decade later,” said Hernandez. “I’m very fortunate to be part of a family that embraces diversity and inclusion and is accessible for all. I can’t wait to see what the future holds!”

Maybelline New York was developed in 1915 by Thomas L. Williams and is the number one cosmetic brand in the world. Inspired by his sister Mabel’s homemade lash booster made from coal and Vaseline, Williams created the brand now available in over 120 countries. By combining technologically advanced formulations with on-trend expertise and New York City edge, Maybelline New York’s mission is to offer innovative, accessible and effortless cosmetics for everyone. In 2020, Maybelline introduced Brave Together, a long-term program to support anxiety and depression. For more information log on to www.maybelline.com or www.maybelline.com/bravetogether.com. 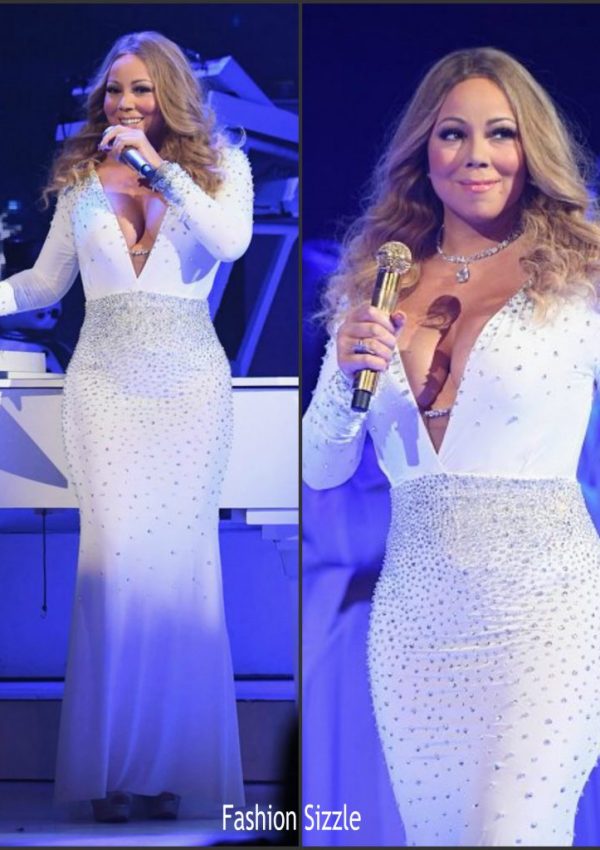 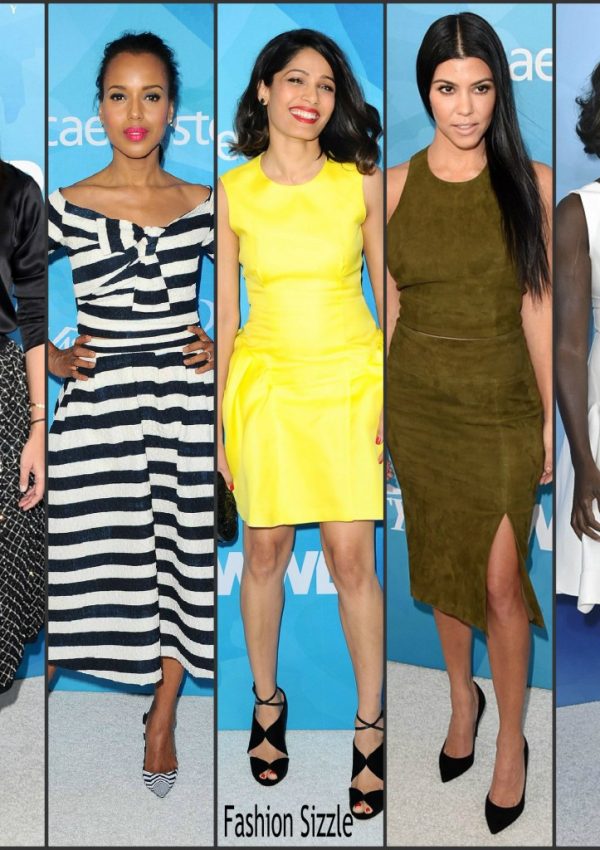 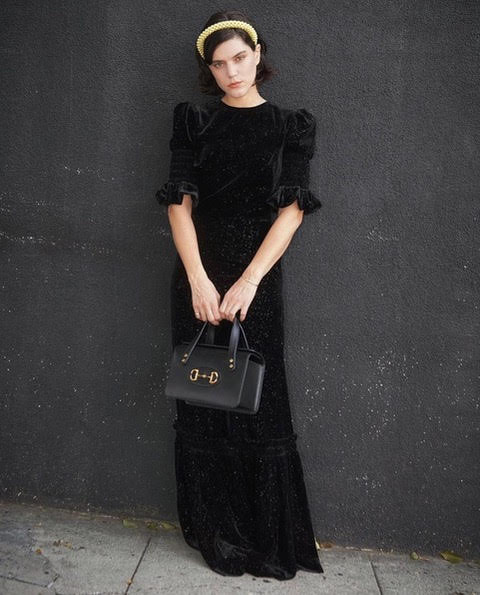 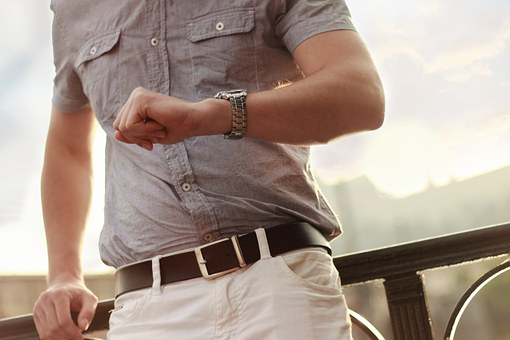 How Important Are Accessories And Which Are The Most Popular