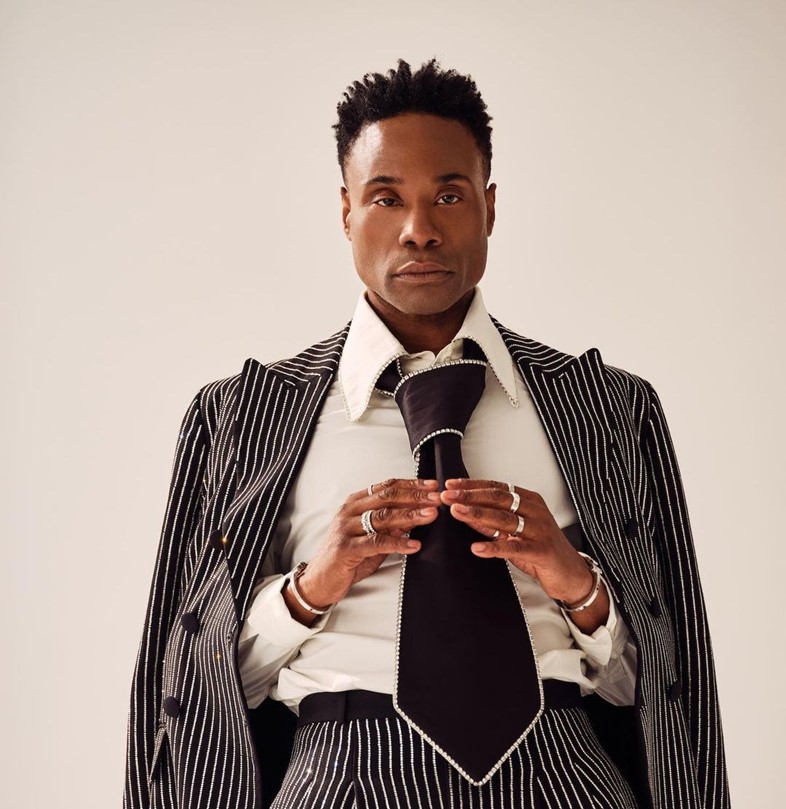 The “Pose” actor who plays the HIV-positive character Pray Tell in the FX series is covering The Hollywood Reporter and sharing that he’s been quietly living with HIV since 2007. The 51-year-old revealed that he’s been silent on his diagnosis because of “shame” and “embarrassment” in particular when it came to his mother. 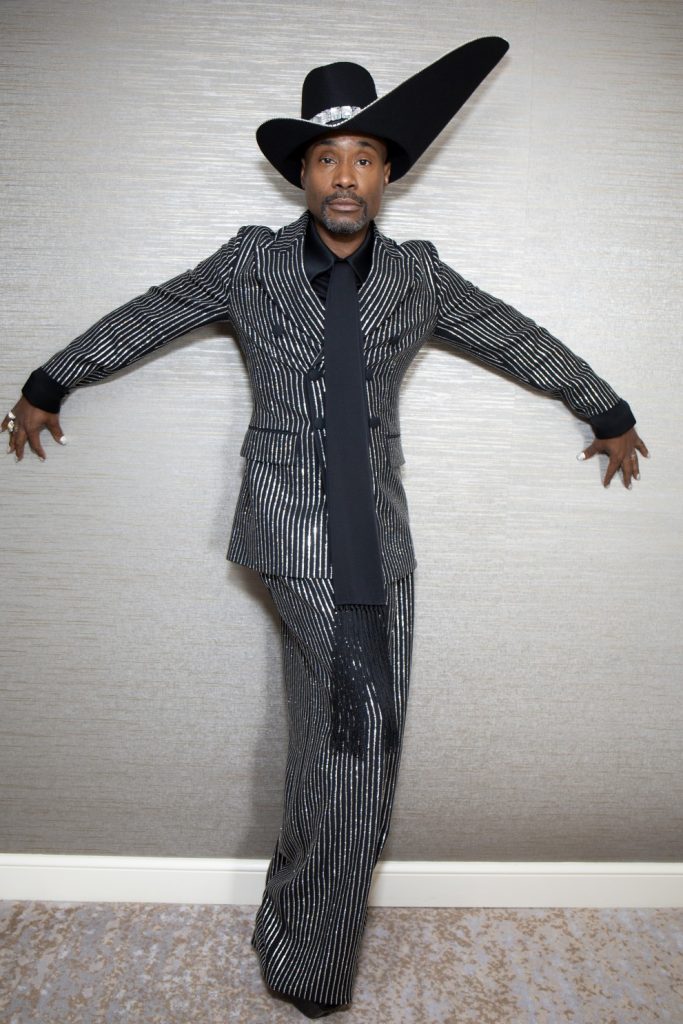 According to Porter, he didn’t want to subject his religious mother to further persecution “because of his queerness” so he decided to “let her die” without knowing—but his resilient mom is very much so still alive and he finally gained the strength to share the news, first with her and now the world.

While sitting alongside his friend/ frequent collaborator Ryan Murphy who joined him for moral support, Porter told The Hollywood Reporter;

Billy Porter reveals he’s been living with HIV: “I was trying to have a life & a career, and I wasn’t certain I could if the wrong people knew. It would just be another way for people to discriminate against me in an already discriminatory profession”  Porter opened up about his HIV-positive status for the first time since being diagnosed fourteen years ago: “There’s no more stigma—let’s be done with that.”

Porter's HIV shame was connected to his mom and his church: "My mother had been through so much already, so much persecution by her religious community because of my queerness, that I just didn’t want her to have to live through their 'I told you so’s'" https://t.co/05J1xfWK3V pic.twitter.com/nAaCShHzkP

Though the Emmy-winning star had told next to no one, for fear of marginalization and retaliation, he's been using Pray Tell, his HIV-positive character on 'Pose' as his proxy: “I was able to say everything that I wanted to say through a surrogate" https://t.co/QKHaDwSn3T 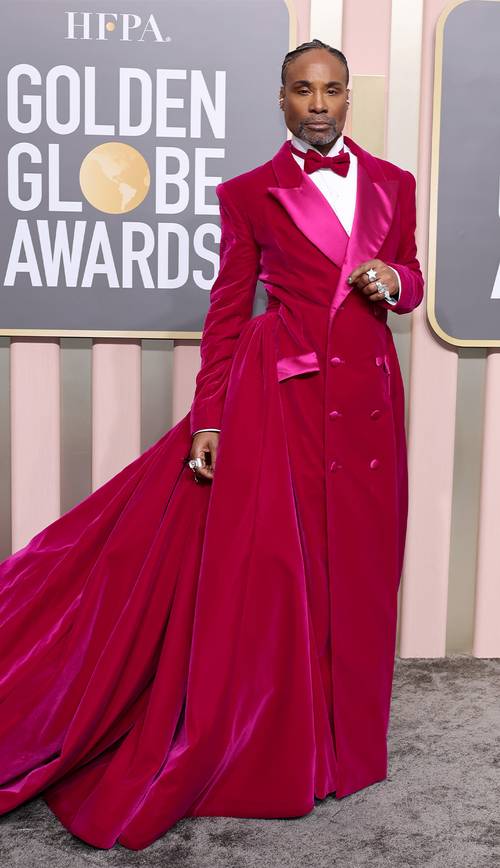 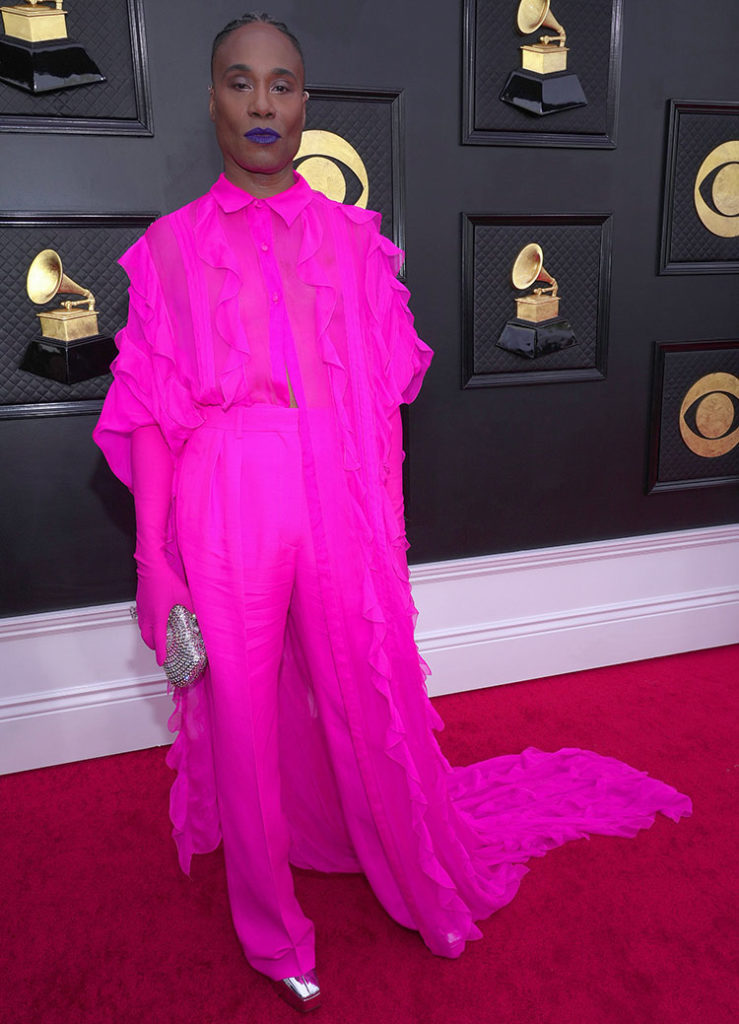 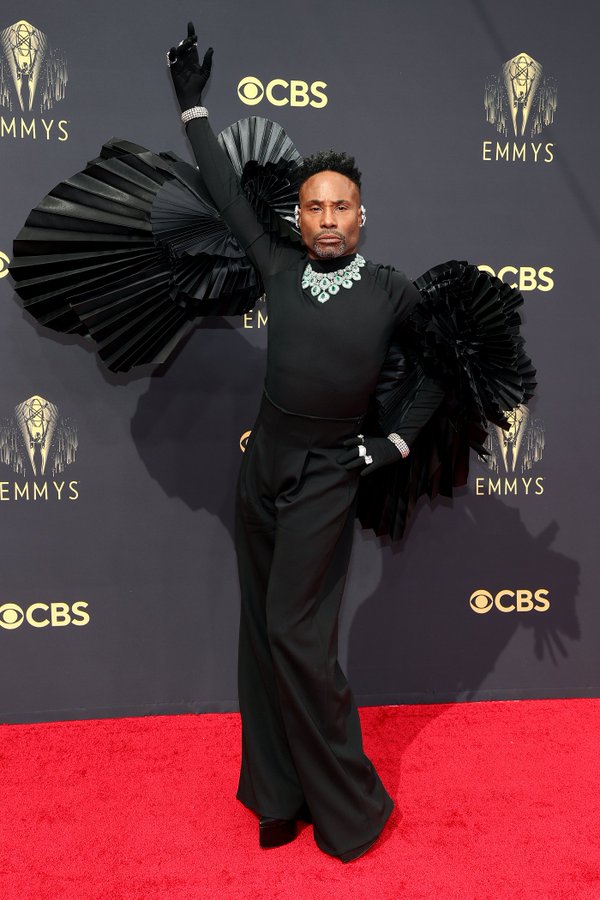 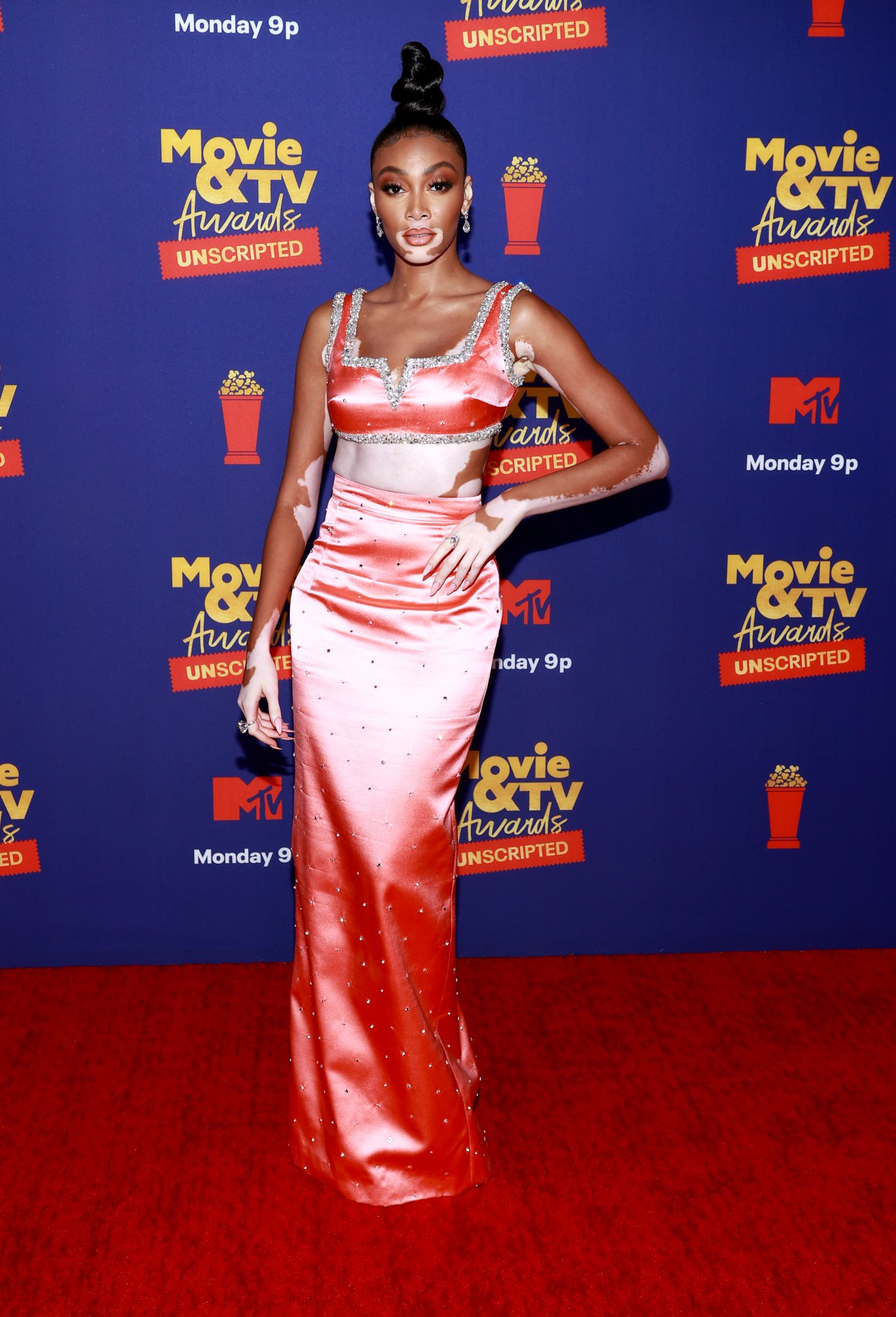