Blog NEWS by fashionsizzle on May 5, 2021 Meghan Markle 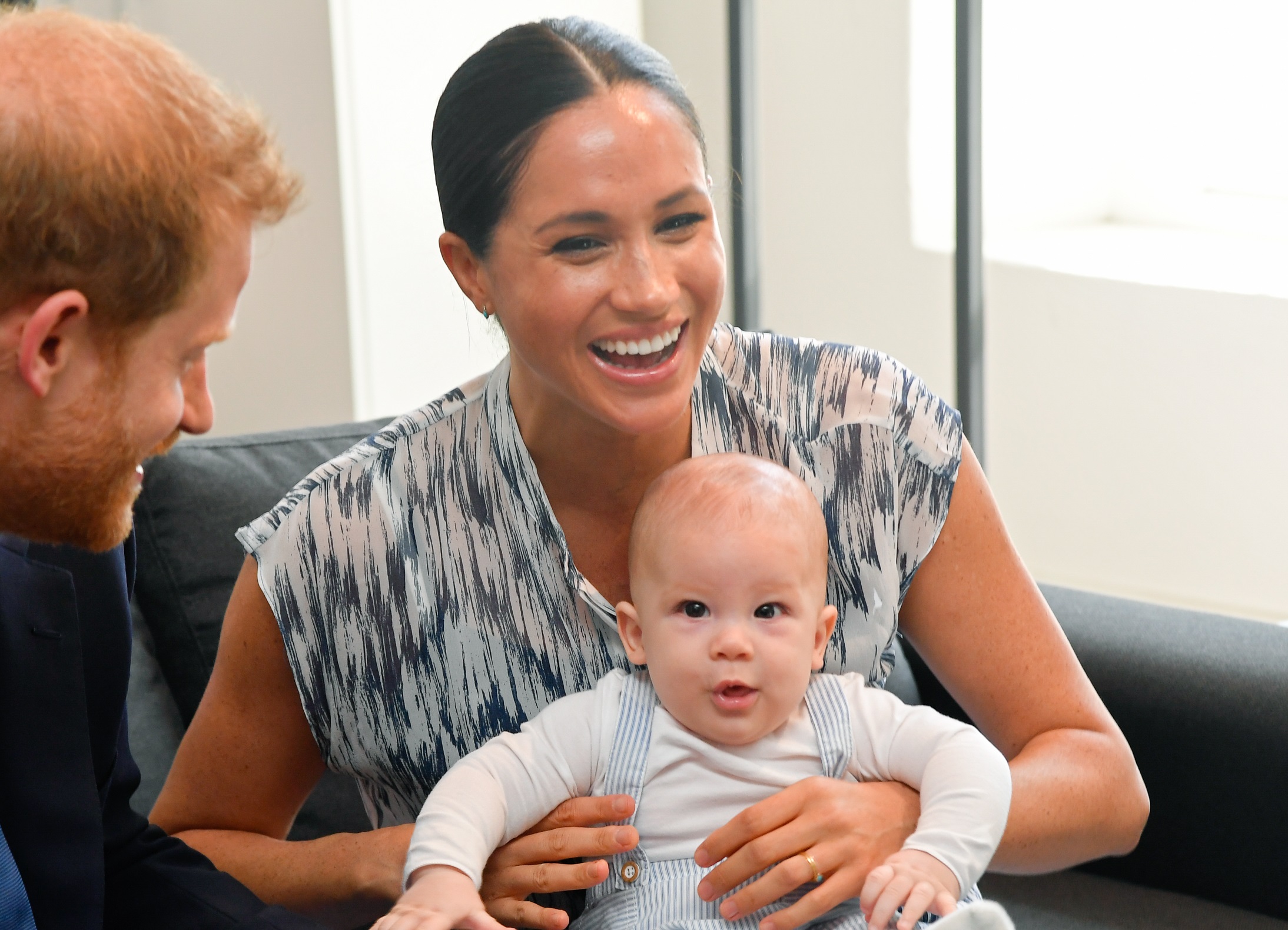 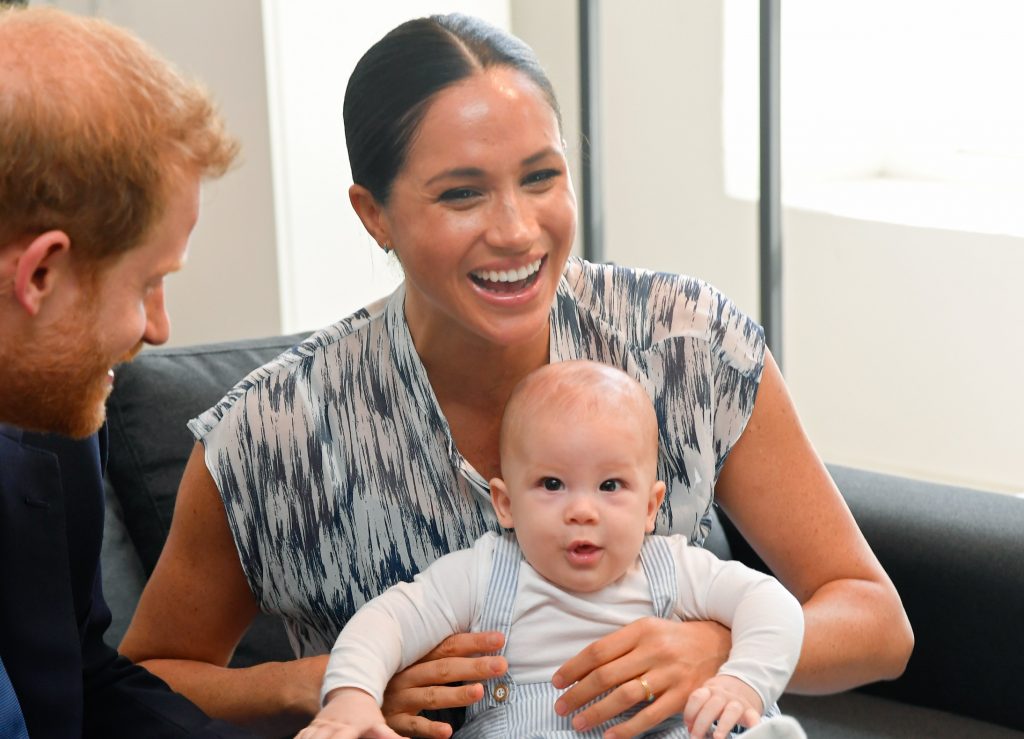 The Duchess of Sussex, will debut children’s book about the special bond between father and son as told through a mother’s eyes  .

Meghan, Britain’s Duchess of Sussex, is to publish a children’s book next month titled “The Bench” about the relationship between a father and son based on her husband Prince Harry and the couple’s child Archie, the publisher said on Tuesday.

The book is the latest venture by Meghan and Harry, Queen Elizabeth’s grandson, since they stepped down from royal duties and moved to Los Angeles last year with Archie, who celebrates his second birthday later this week.

“The Bench started as a poem I wrote for my husband on Father’s Day, the month after Archie was born. That poem became this story,” the duchess said in a statement.

“My hope is that The Bench resonates with every family, no matter the makeup, as much as it does with mine.”

Meghan, who is pregnant with the couple’s second child, is not the first royal to venture into the world of children’s literature.

Heir-to-the-throne Prince Charles wrote “The Old Man of Lochnagar” based on stories he used to tell his young brothers, while Sarah Ferguson, the Duchess of York, has also penned a number of children’s stories.

Meghan and Harry have rarely been out of the media spotlight since they gave an explosive interview to U.S. chat show host Oprah Winfrey in February, accusing one unnamed royal of making a racist remark and ignoring her pleas for help when she felt suicidal.

Harry returned to Britain for the first time since that interview for the funeral of his grandfather Prince Philip last month. 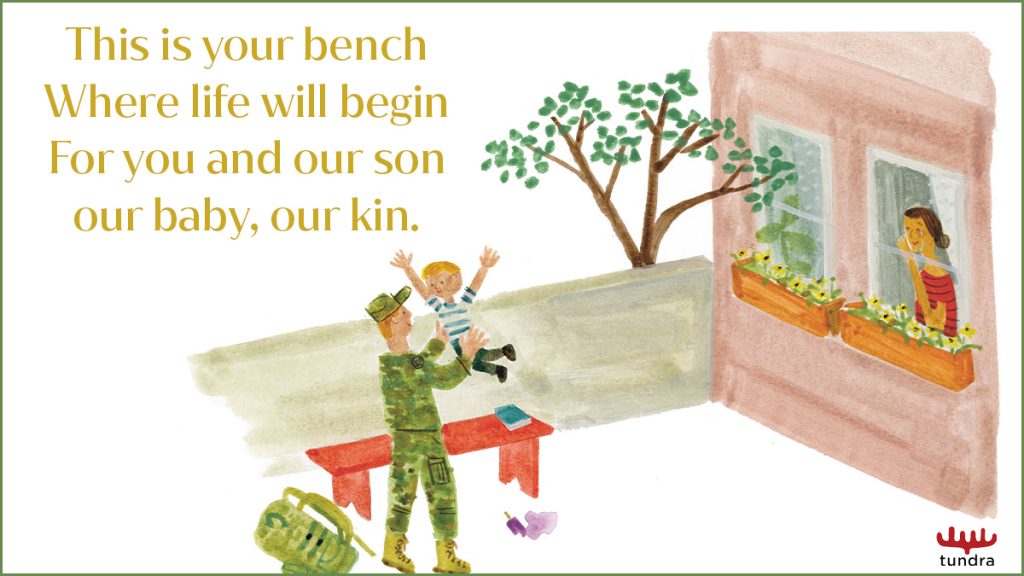 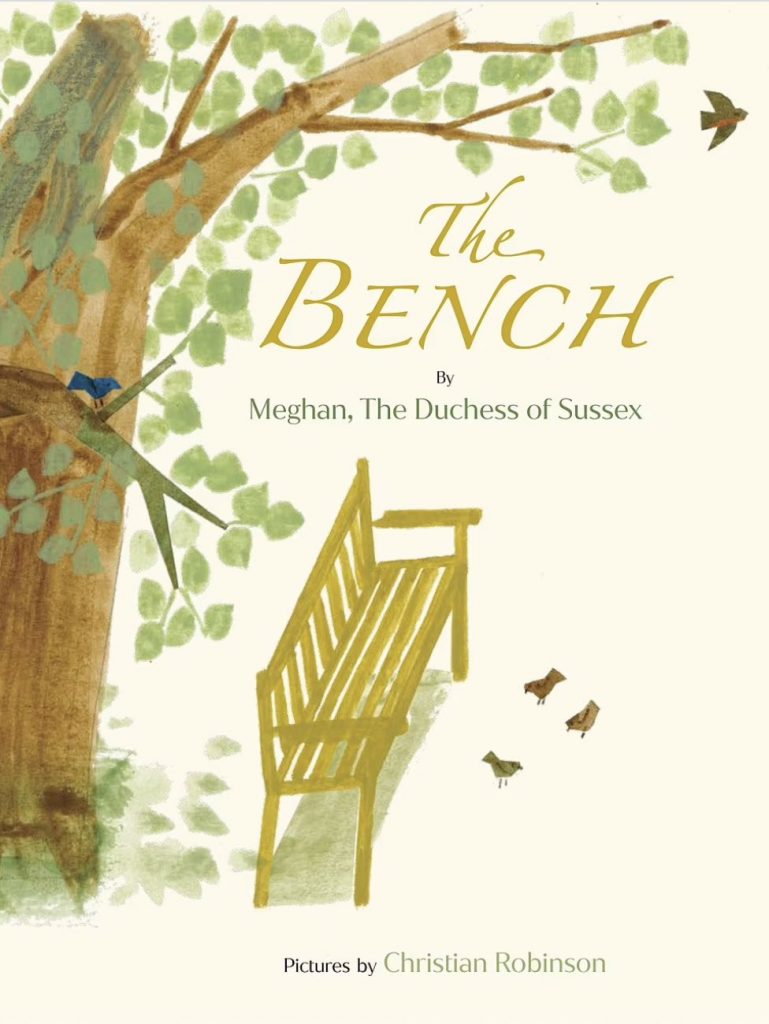 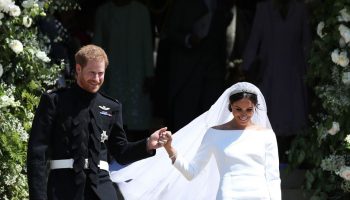 Meghan Markle & Prince Harry Announce the Birth of Their Daughter 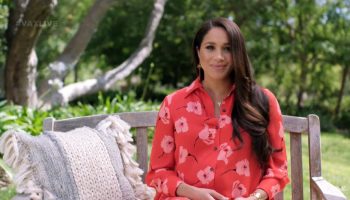 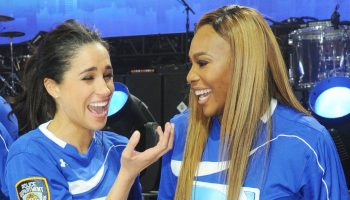 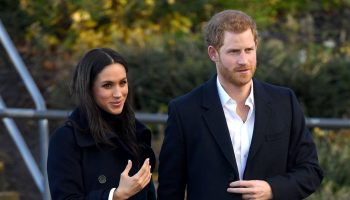