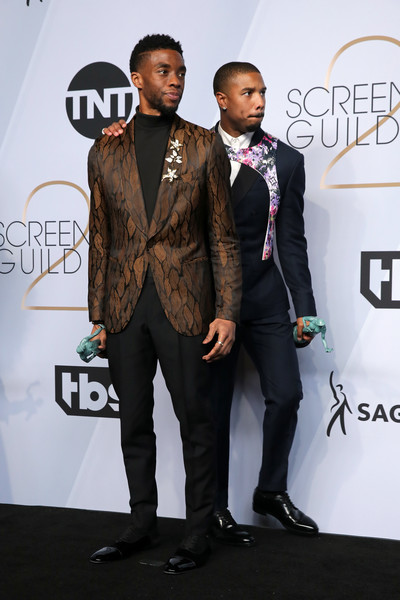 Boseman famously brought King T’Challa to life in Marvel’s Black Panther, where he starred alongside Michael B. Jordan (Eric Killmonger). Now, Jordan is speaking out on Boseman’s Oscar snub, expressing his disappointment. 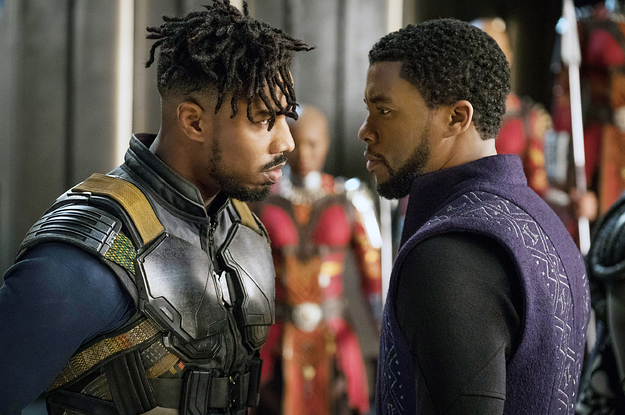 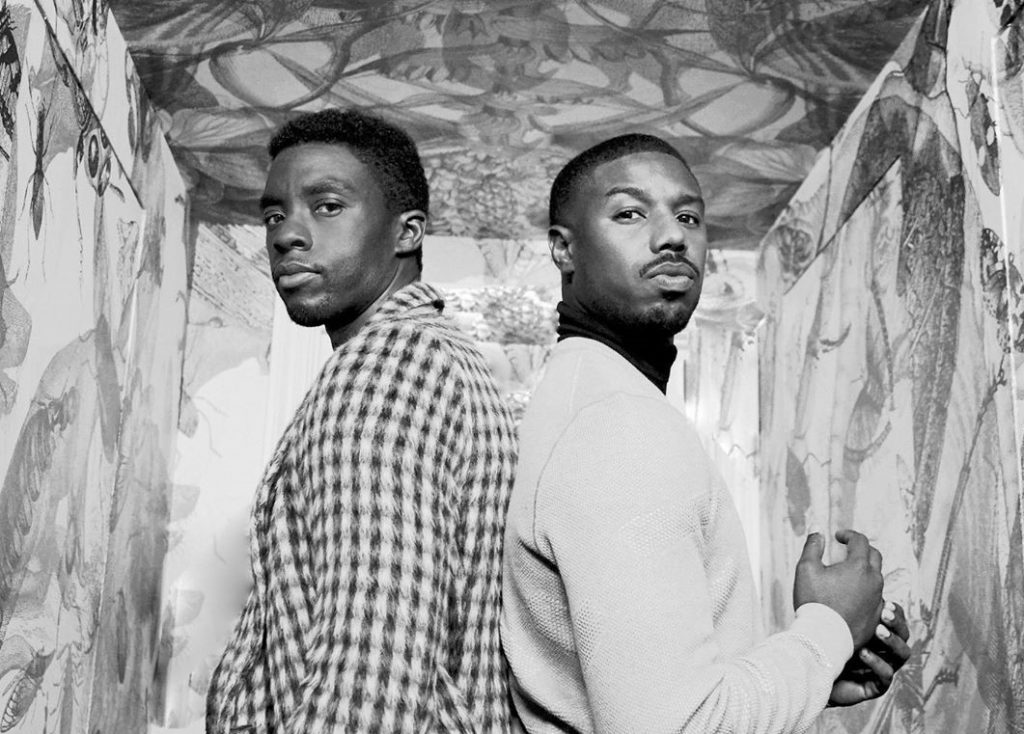 King T’Challa / Black Panther was not the only role Chadwick Boseman was famous for playing. In fact, he was up for the Best Actor award at the 2021 Oscars for his role in Ma Rainey’s Black Bottom. The nominees for Best Actor were as followed:

Anthony Hopkins ended up taking home the award, which shocked many across the country. Fans were expecting the late Chadwick Boseman to take the title of Best Actor, causing a lot of disappointment and even saying that Boseman was snubbed. Hopkins took to social media to pay tribute to the Black Panther star, saying the actor was taken from us way too early.

Now, Boseman’s co-star, Michael B. Jordan, is speaking out on the Oscar snub, expressing how he truly feels about the situation. 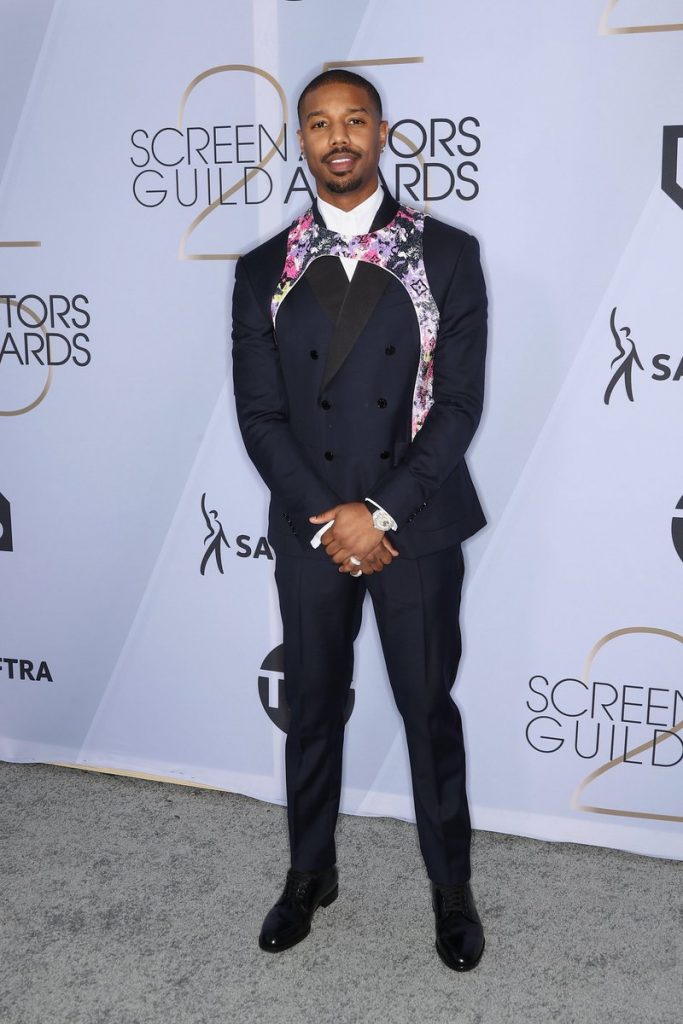 “This is how I honestly and truly really feel about it: There’s like, there’s no award that can validate his legacy. There’s no win that can take anything away from the lives around the world that he impacted. So you’ve got to look at the things that we can control and the gifts and the blessings that he left us, and that’s this incredible body of work and what he represents for as a person and as the biggest one we could really ask for.” 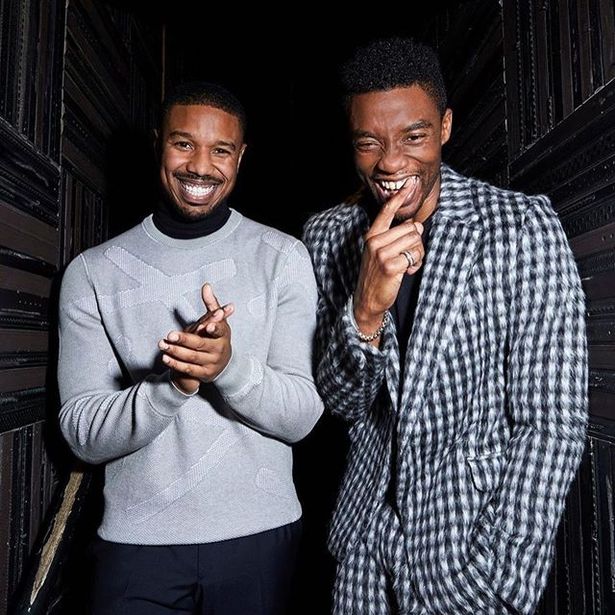 On the evening of Friday, August 28, the world lost a talented actor and real-life superhero. Chadwick Boseman, who famously brought King T’Challa to life in Marvel’s Black Panther, passed away from colon cancer. He was 43 years young.

His family released a statement saying:

“It is with immeasurable grief that we confirm the passing of Chadwick Boseman. Chadwick was diagnosed with stage III colon cancer in 2016 and battled with it these last 4 years as it progressed to stage IV. A true fighter, Chadwick persevered through it all, and brought many of the films you have come to love so much.” 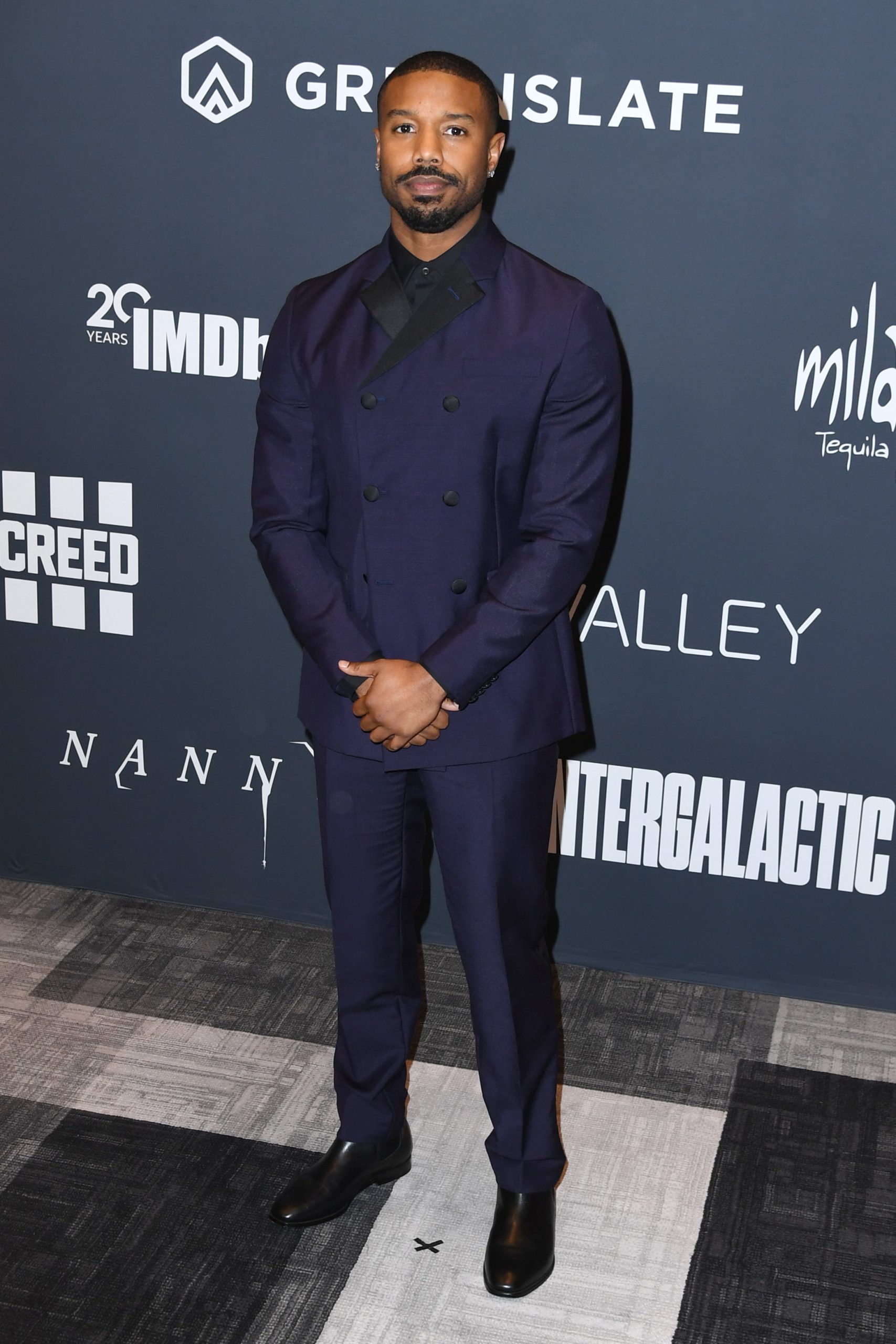 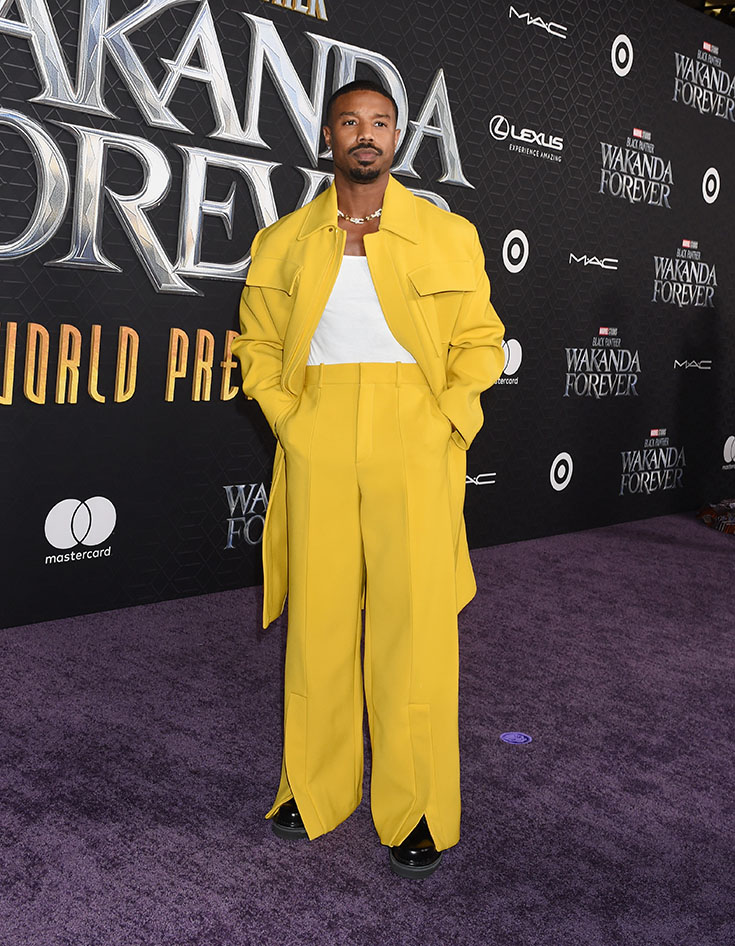 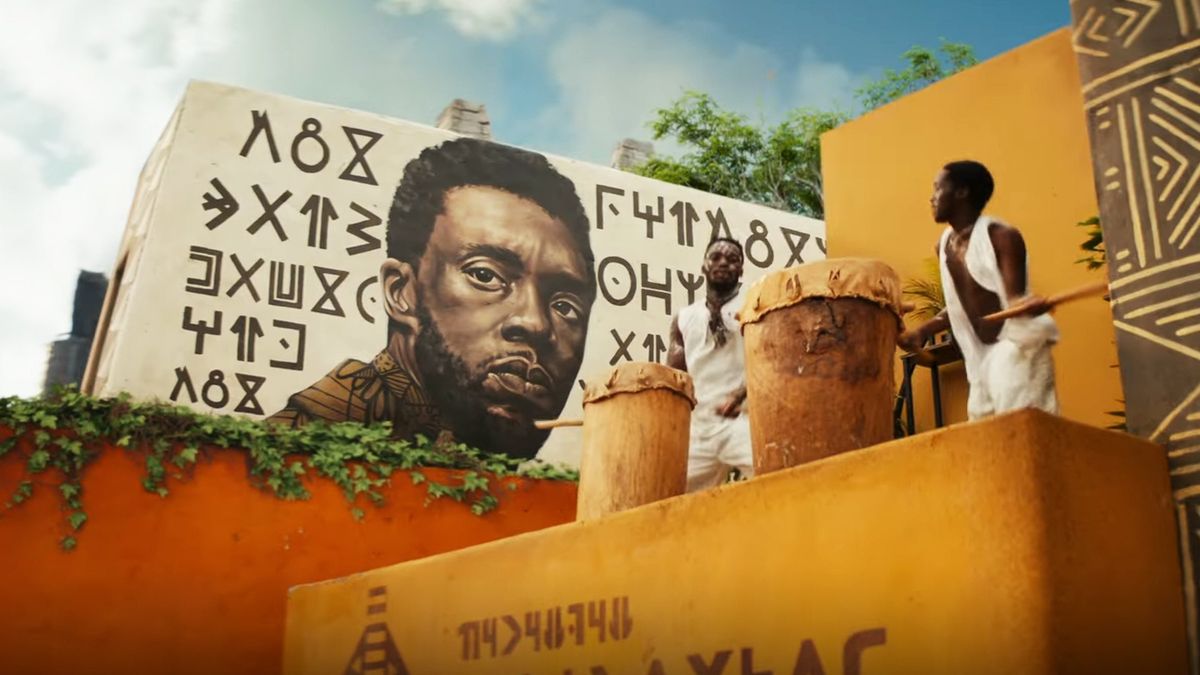 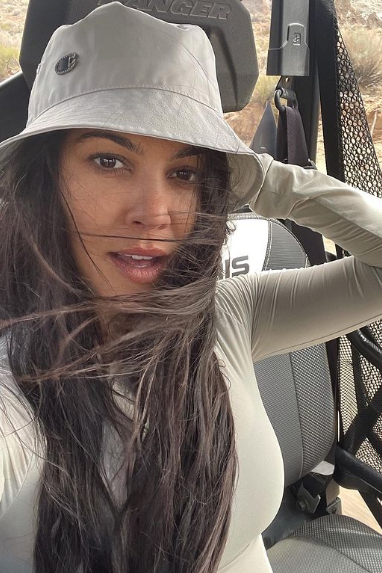