Lupita Nyong’o has opened up about the emotional challenges of making Black Panther 2 without Chadwick Boseman. In an interview with Yahoo! Entertainment, the Academy Award-winner commented on how Boseman’s unexpected passing has impacted her attitude about returning to Wakanda.

The interview ranges from Nyong’o’s childhood to her work executive producing and voice acting on Super Semi, YouTube’s animated kids series. When the subject of Black Panther 2 came up, Nyong’o emphasized the long shadow Boseman’s passing has cast.

Lupita Nyong’o, 38, spoke with Yahoo Entertainment about how she is coping with the late actor’s absence from Black Panther sequel.

“People will ask me, ‘are you excited to go back?’ Excitement isn’t the word,” Nyong’o said. “I feel like I’m in a very pensive and meditative state when it comes to Black Panther 2. His passing is still extremely raw for me, and I can’t even begin to imagine what it will be like to step on set and not have him there.”

Boseman, who at the time of his death was 43, played King T’Challa . The movie earned Boseman an influx of acknowledgement and achievements, including the Screen Actors Guild Award for Outstanding Performance by a Cast in a Motion Picture. On August 28, 2020, Boseman passed away after a long, silent battle with colon cancer.

Nyong’o wrestles with the emotions she’ll feel when she steps on set, but she finds peace in knowing that director Ryan Coogler, 34, has the best interest of the cast and the overall outcome of the movie.

“We have a leader in Ryan, who feels very much like we do, who feels the loss in a very, very real way as well,” the Oscar winner said.

”And his idea, the way which he has reshaped the second movie is so respectful of the loss we’ve all experienced as a cast and as a world. So it feels spiritually and emotionally correct to do this. And hopefully, what I do look forward to, is getting back together and honoring what he started with us and holding his light through it. Because he left us a lot of light that we’re still going to be bathing in. I know that for sure.”

Marvel released a mega trailer, featuring their upcoming releases. The sequel is titled Black Panther: Wakanda Forever and is set to be released on July 8, 2022. 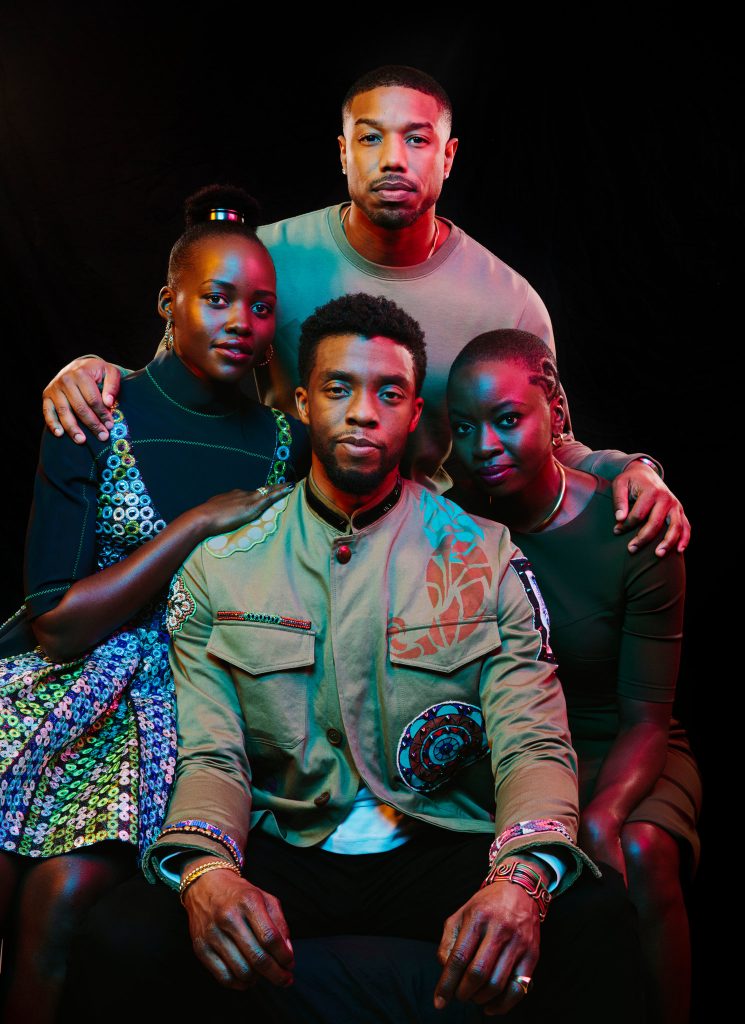 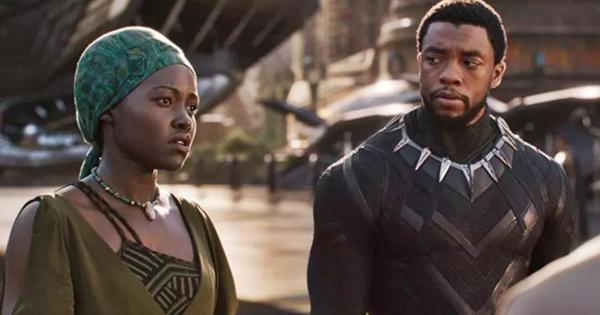 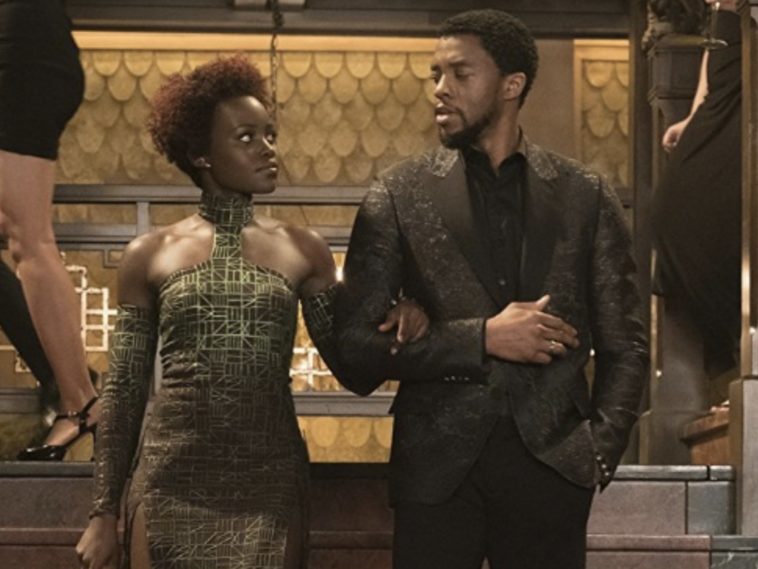 It’s The Glow For Us!: Rihanna Poses Poolside With Little To No Makeup, And Fans Are In Awe Of Her Buttery Skin

GET THE LATEST FROM BET IN YOUR INBOX!

Sign up now for the latest in celebrity, sports, news and style from BET.

OR JOIN US ON

facebooktwitterinstagrampinterestyoutube
GET MORE!
From the WebPowered by ZergNet 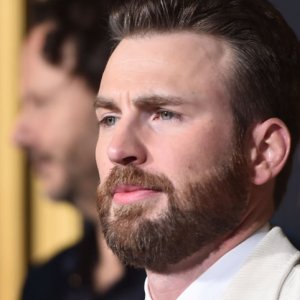 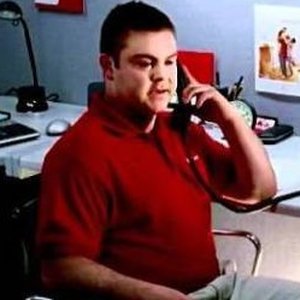 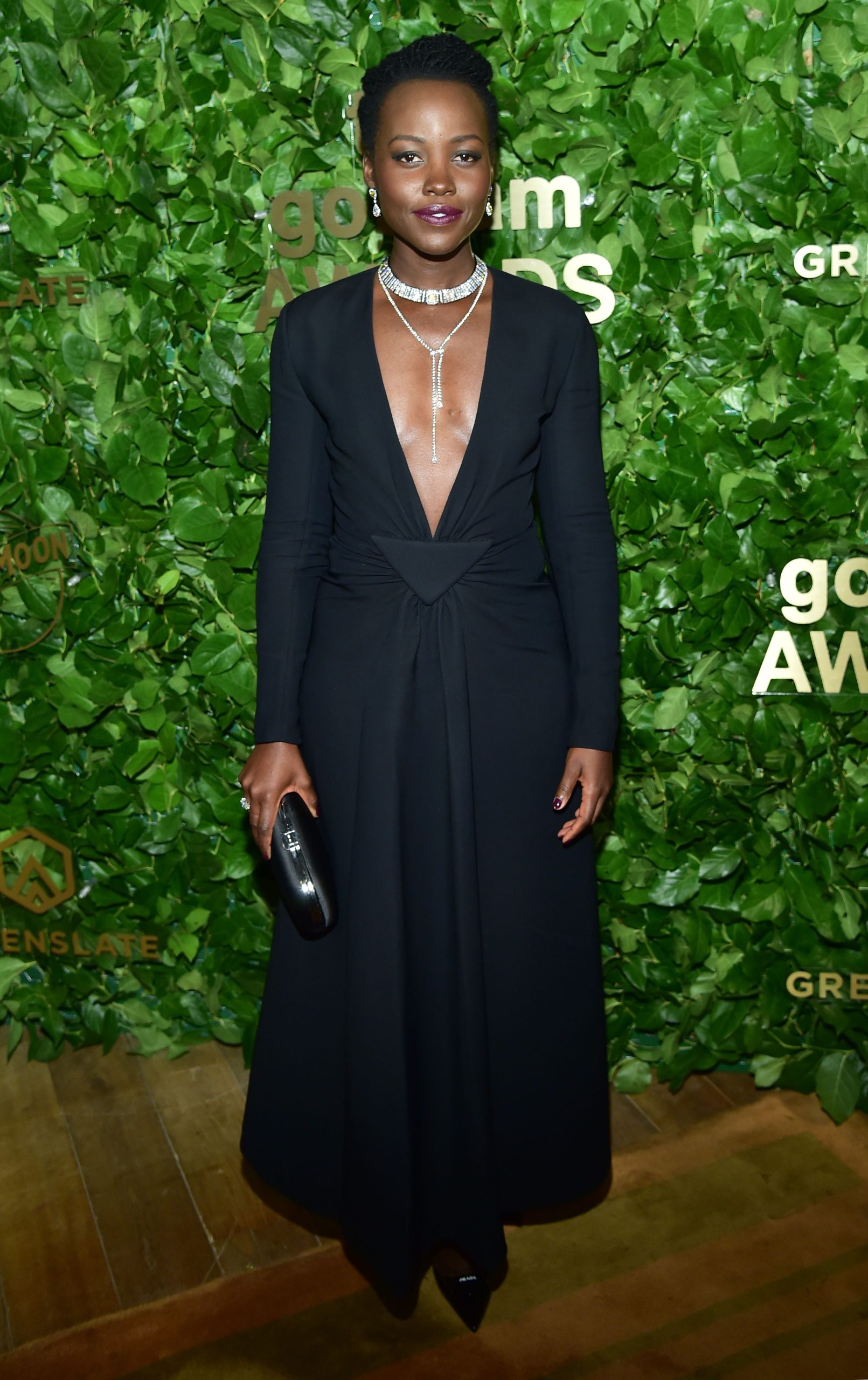 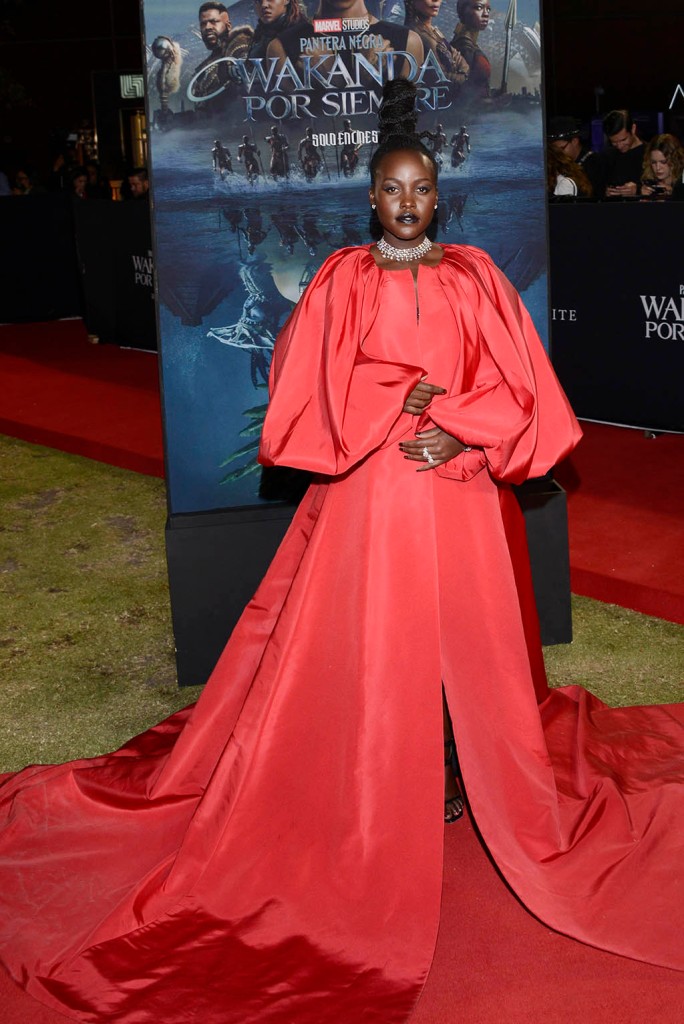 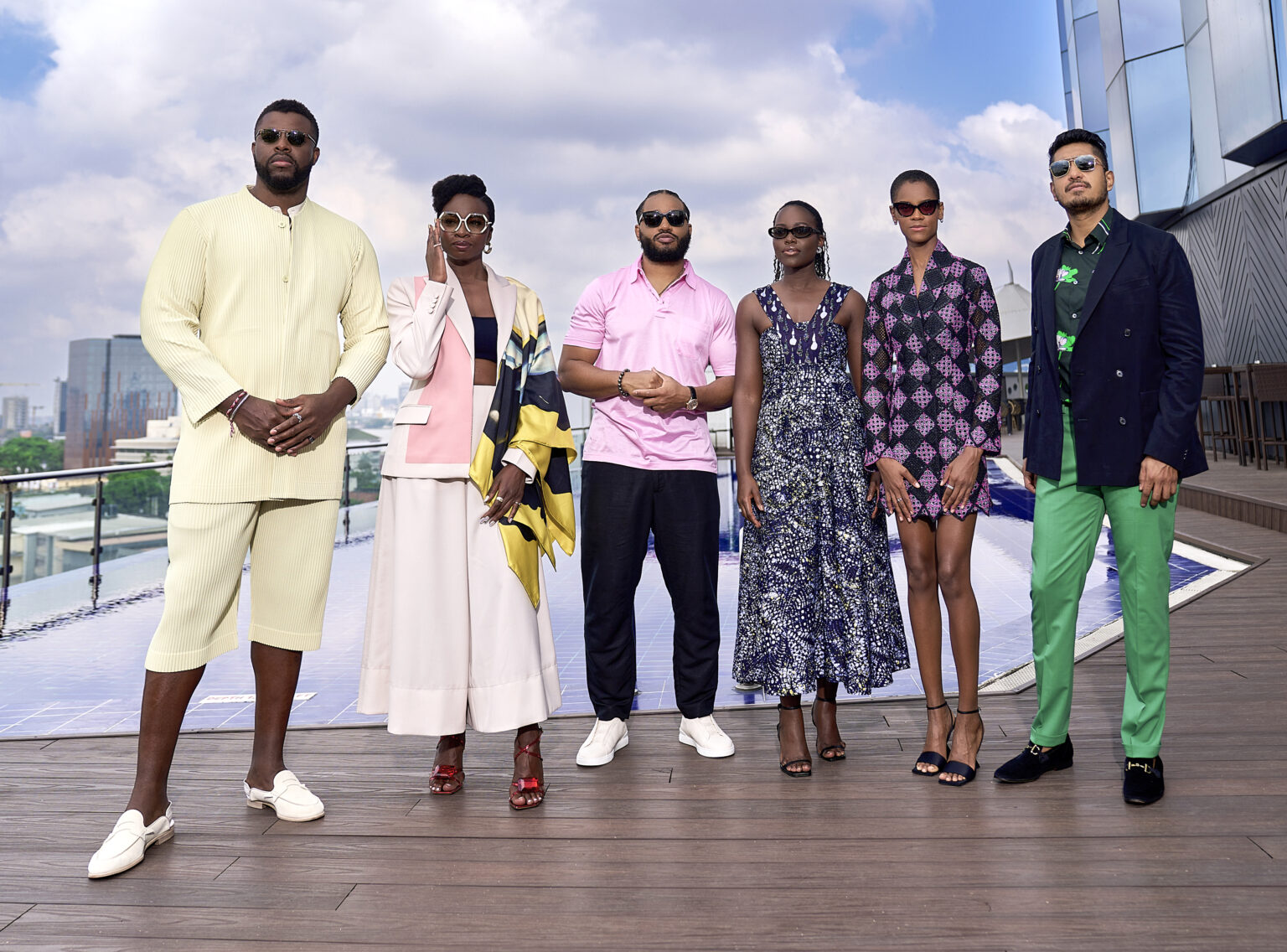 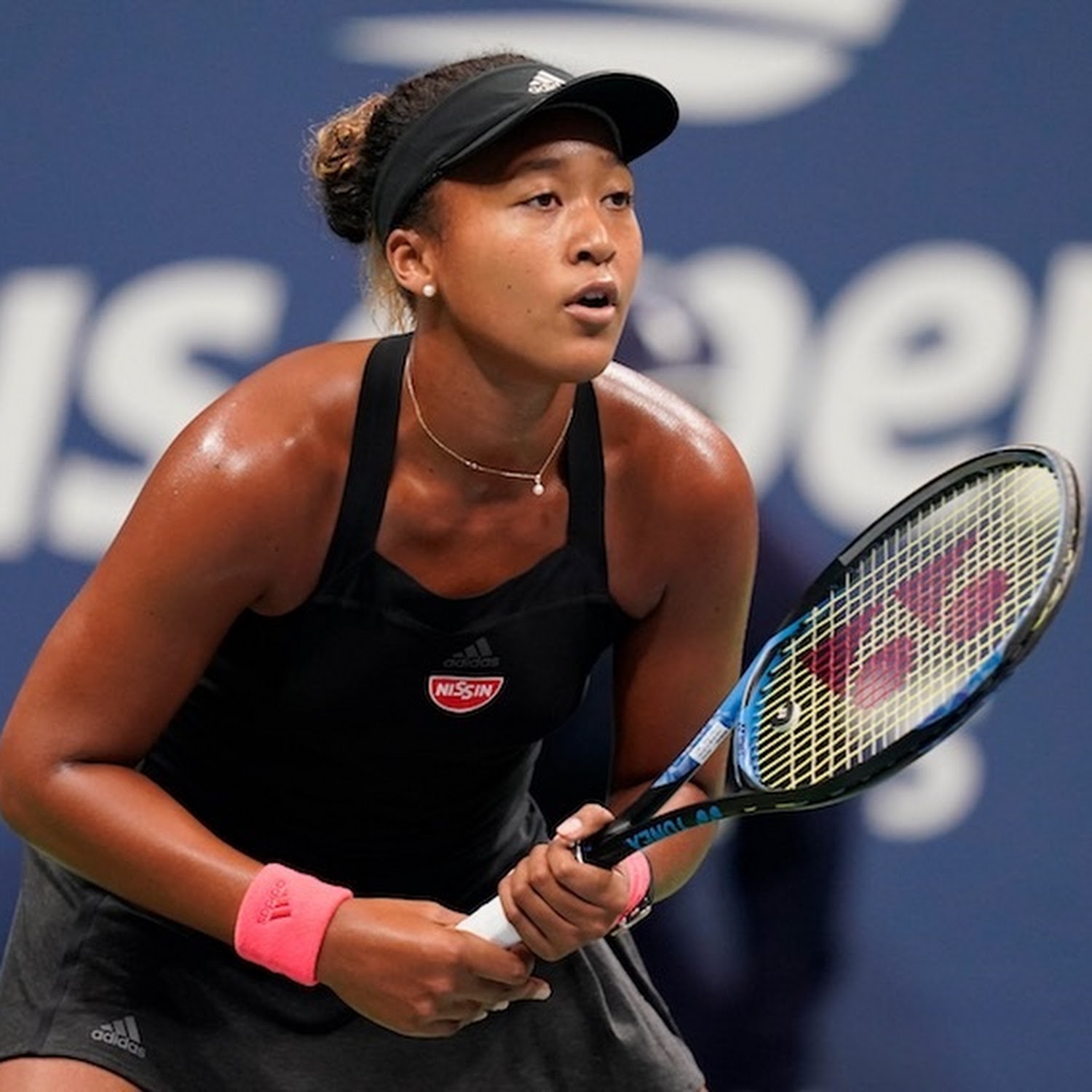