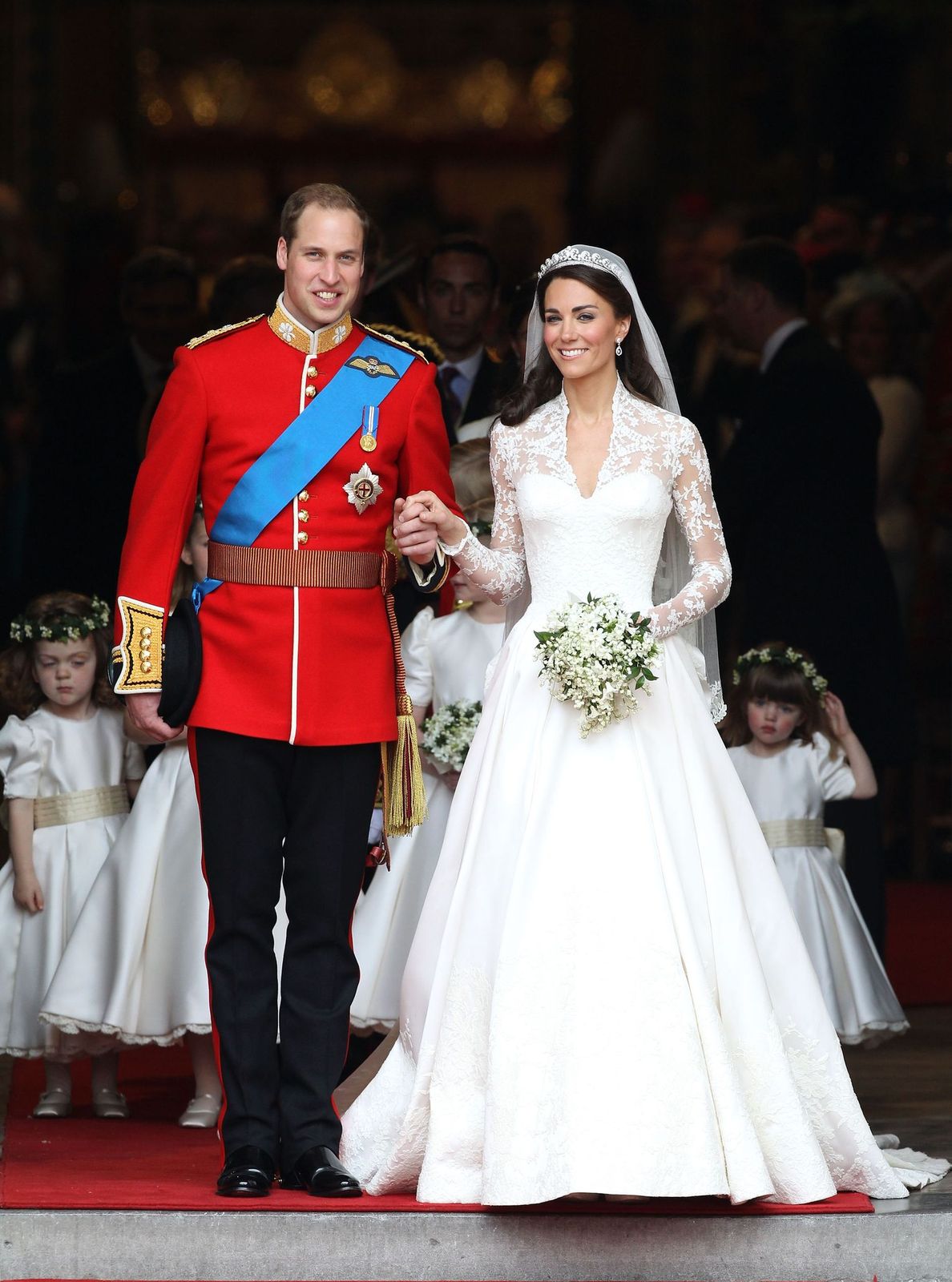 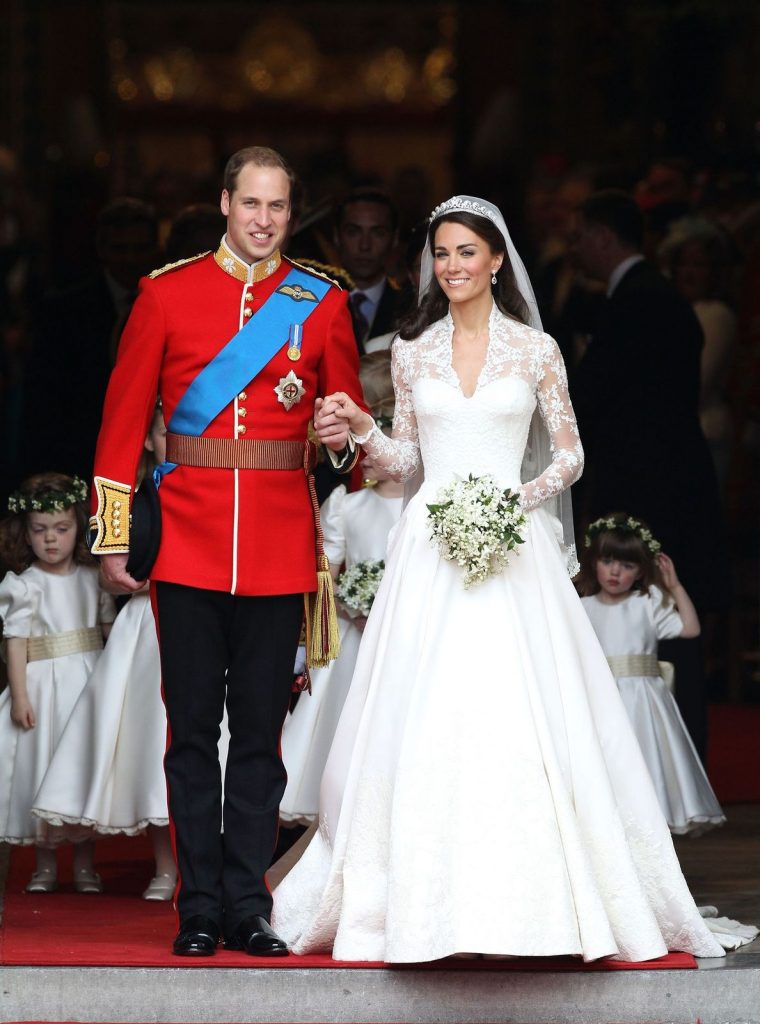 Prince William and Kate Middleton celebrates their tenth wedding anniversary—and they’re doing it with the help of a few other royals.

Queen Elizabeth dedicated Instagram and Twitter posts to the couple on Thursday, one decade after Kate and Prince William tied the knot on April 29, 2011.

On Instagram, the official Royal Family account shared five photos, both throwback pictures from the wedding day — including the couple’s kiss on the Buckingham Palace balcony — and two new portraits of Kate and William taken this week to celebrate their anniversary. 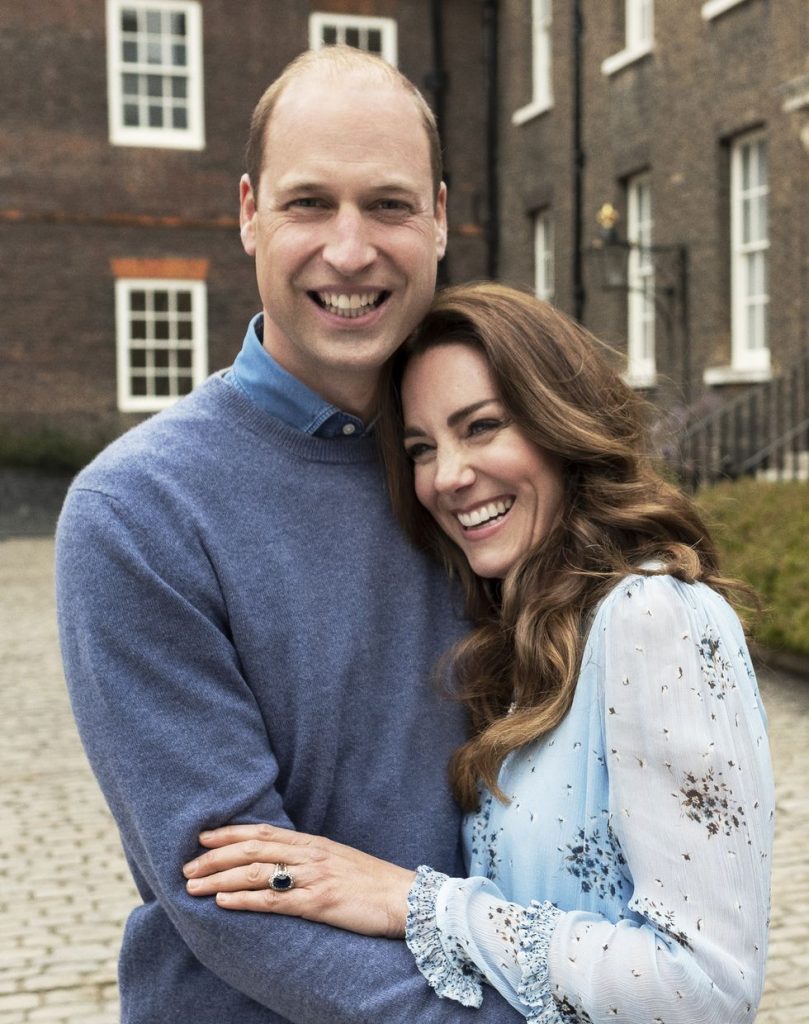 Wishing The Duke and Duchess of Cambridge a very happy wedding anniversary. 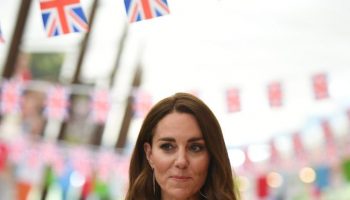 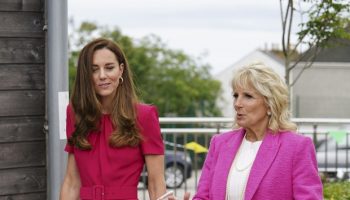 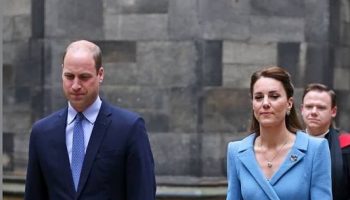 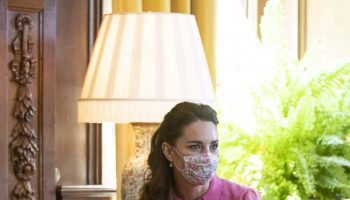 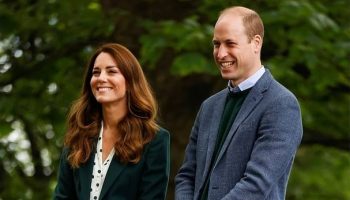 Lala Anthony Files For Divorce From Carmelo Anthony After 11 Years