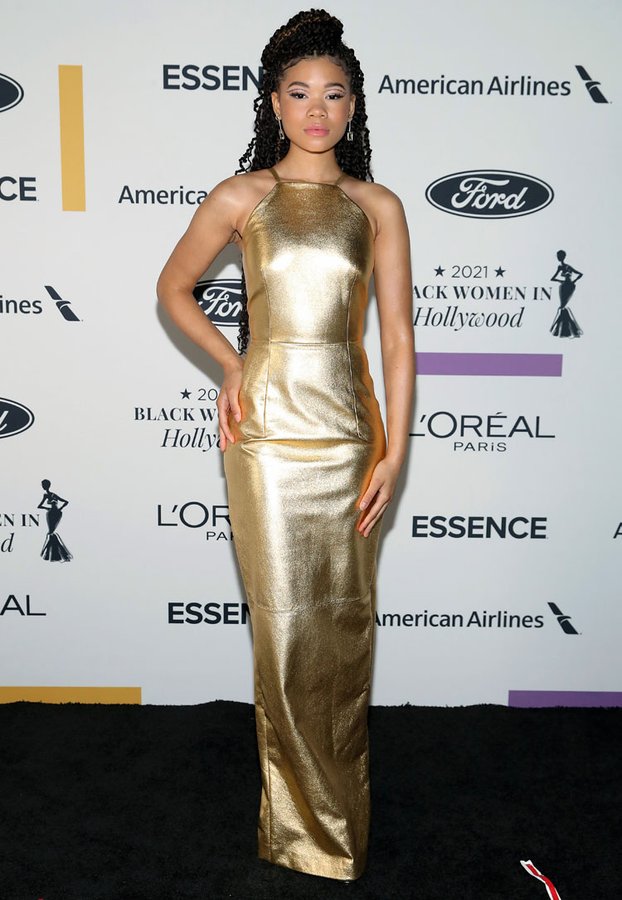 This year’s theme, “Mastering Our Stories,” focused on the resiliency of Black women in Hollywood through the years, including during the unprecedented pandemic. Comedian/actress Leslie Jones, actor Yahya Abdul Mateen II, activist Tarana Burke, and director Kasi Lemmons presented the Black Women in Hollywood Awards this year. 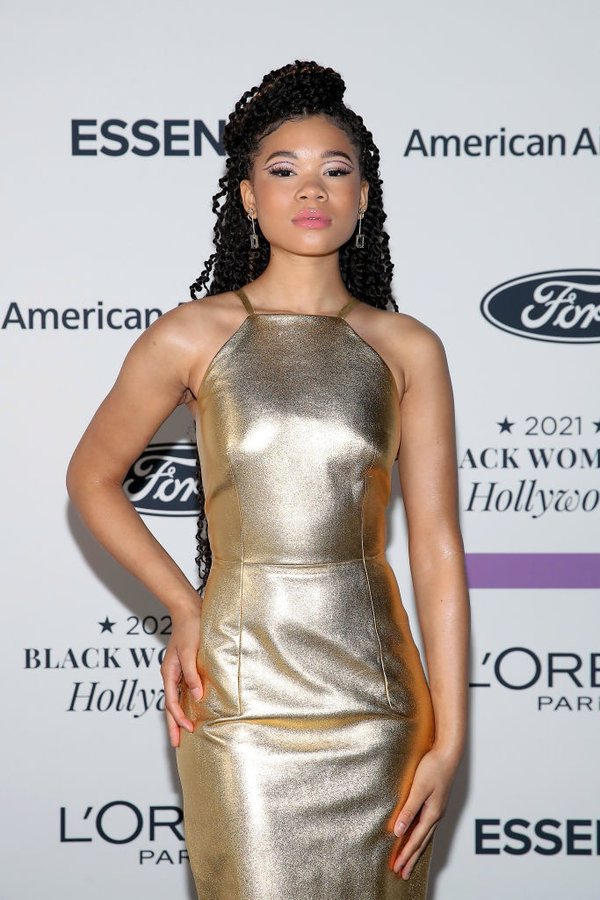 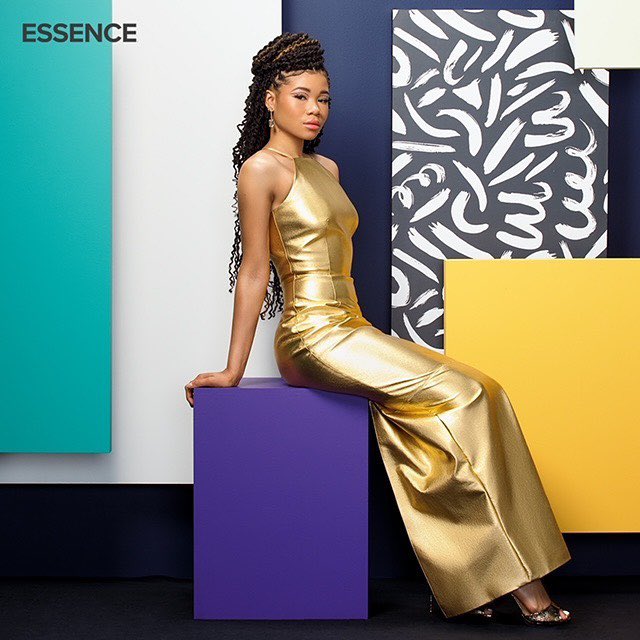 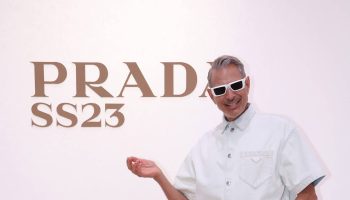 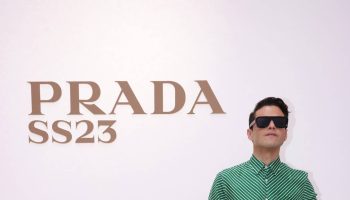 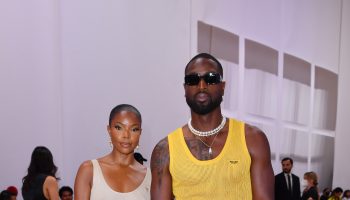 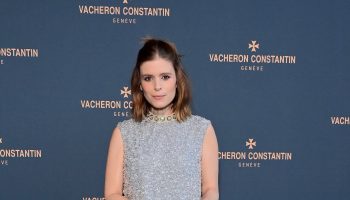 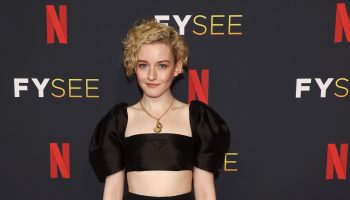