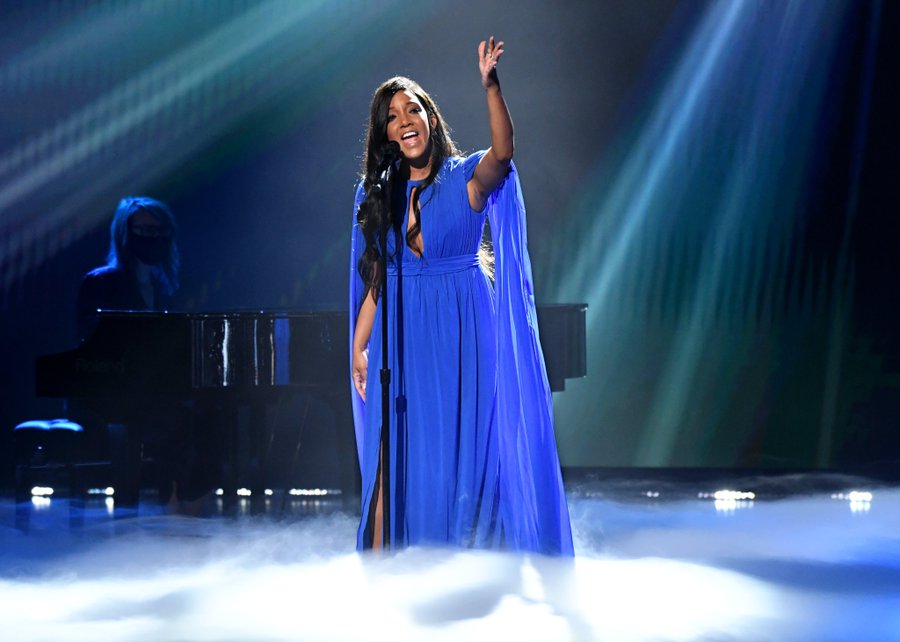 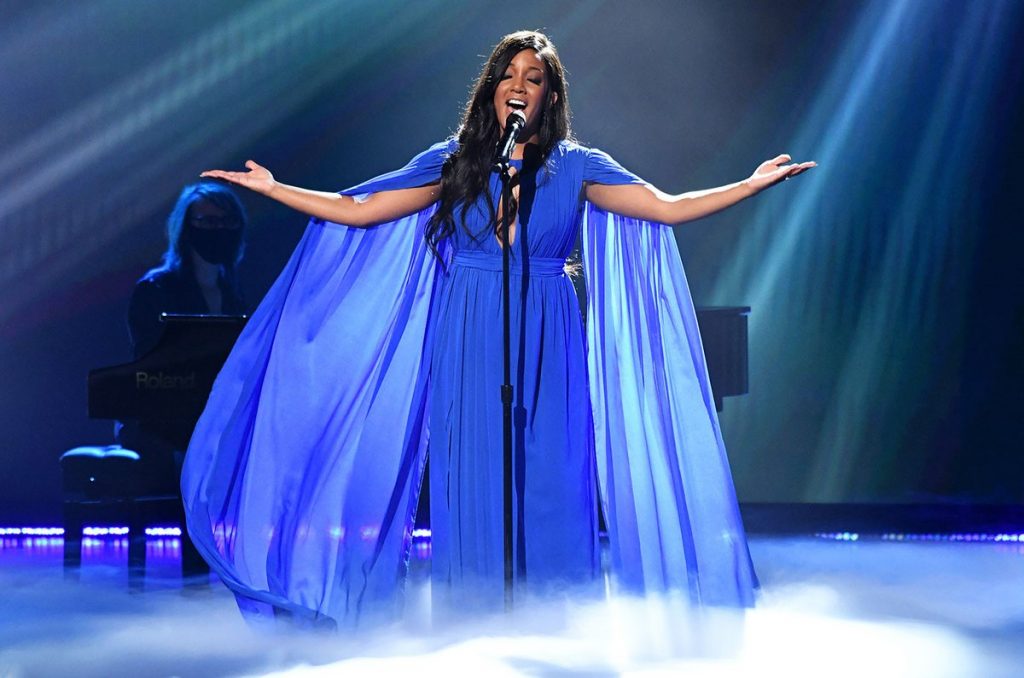 Mickey Guyton didn’t just co-host the 2021 ACM Awards on Sunday night (April 18), she performed, too. The country singer took a brief pause from hosting to deliver a powerful rendition of her song “Hold On” during the big awards show.

For her performance, Guyton offered up her song of hope, “Hold On,” which was included on the soundtrack of the faith-based film Breakthrough. “I wrote this next song as a prayer when faced with pain and uncertainty,” she said before she began. “I hope it inspires you to hold on.”

Dressed in an ethereal blue gown, the singer delivered the encouraging lyrics, singing, “When you’re afraid/ I’m right beside you/ When you’re in the dark/ I’ll come and find you/ There is no door/ I’ll leave unopened/ And there is no chance/ I’ll leave it broken/ So, hold on, hold on/ Don’t let go.”

Guyton performed with her backing band socially distanced behind her. And as she sang, the stage was flooded by low fog, making it appear as if she were performing in the clouds. 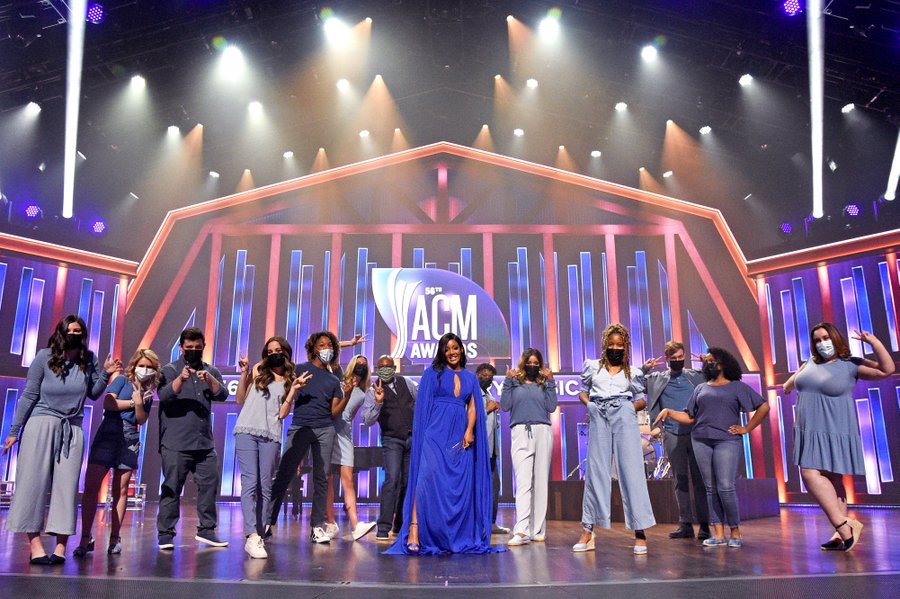 And just when @MickeyGuyton's vocals were blowing our minds, she brought a CHOIR on stage! 🤯 Wow—this will be an #ACMawards moment to remember. Don't miss another minute of tonight's show on @CBS or @paramountplus! pic.twitter.com/c8M1tJ7dQ1 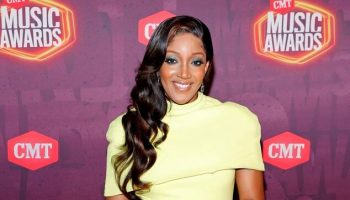 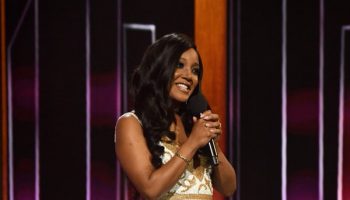 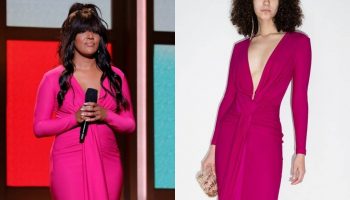 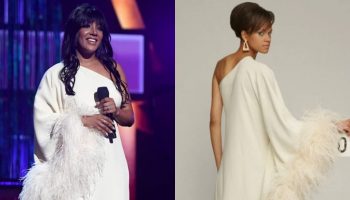 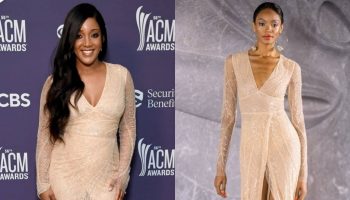