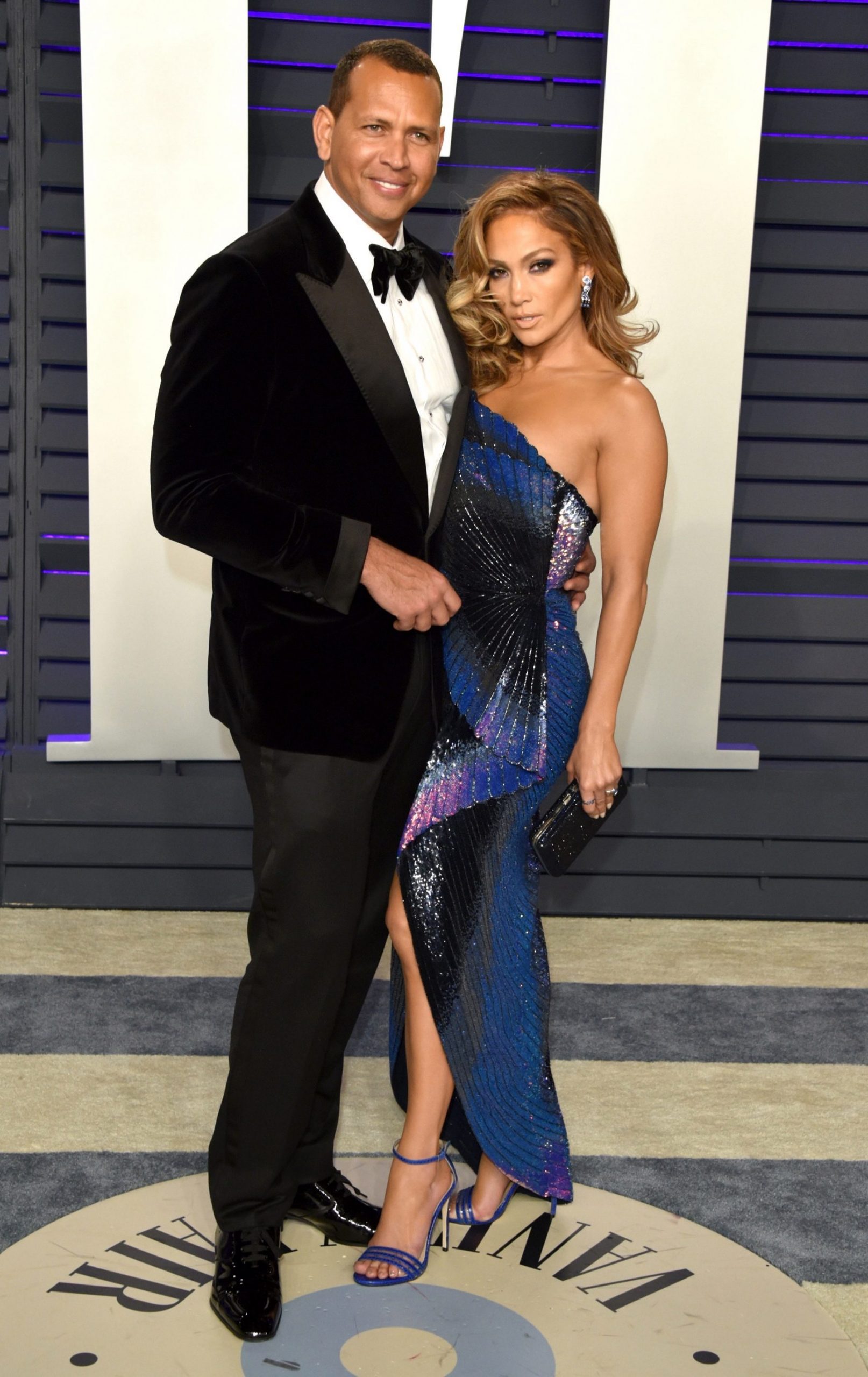 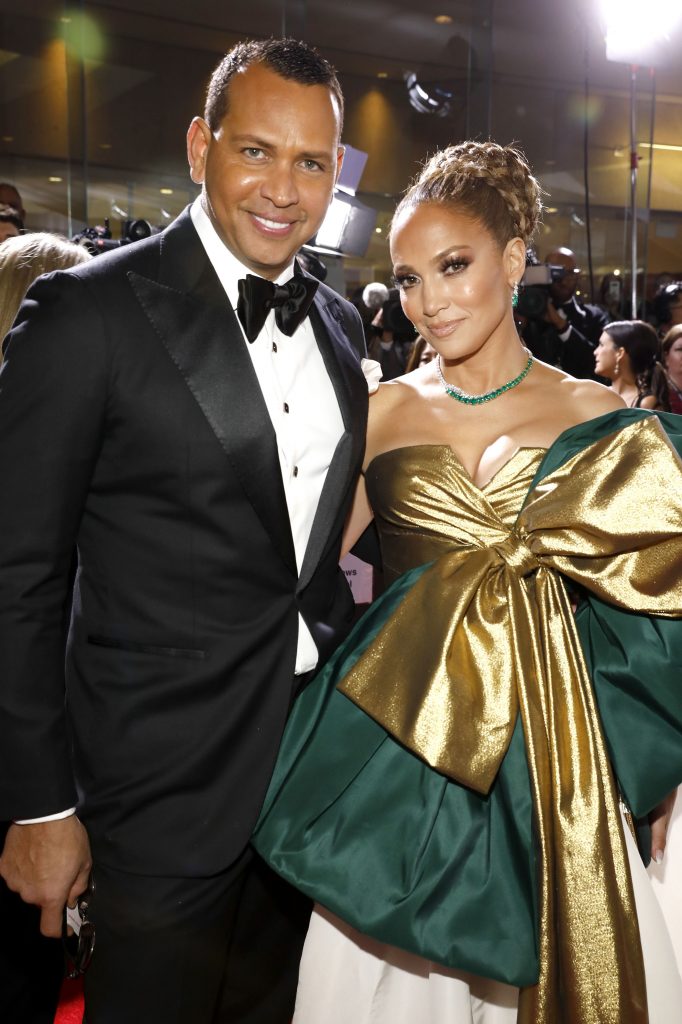 Jennifer Lopez and Alex Rodriguez  who have been a couple since 2017, have called off their two-year engagement and will focus on remaining friends. 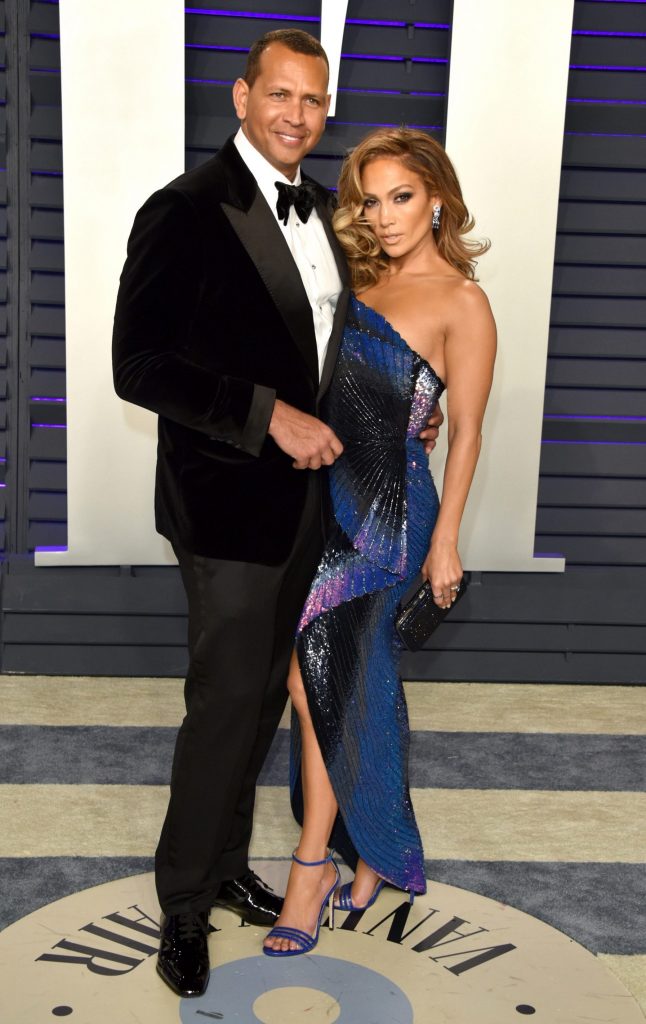 The two revealed the news in an exclusive joint statement to TODAY.

“We have realized we are better as friends and look forward to remaining so,” the former couple said in a statement to the Today show. “We will continue to work together and support each other on our shared businesses and projects. We wish the best for each other and one another’s children. Out of respect for them, the only other comment we have to say is thank you to everyone who has sent kind words and support.”

Lopez, 51, and Rodriguez, 45, started dating in 2017 and got engaged two years later. In March, reports surfaced that the duo called it quits. The twosome subsequently denied they’d split, telling TMZ, “All the reports are inaccurate. We are working through some things.” 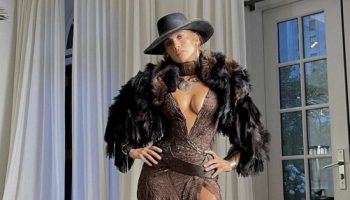 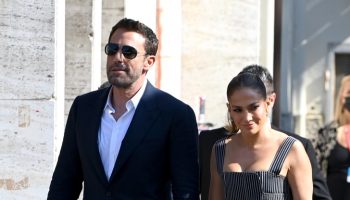 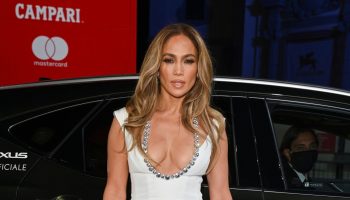 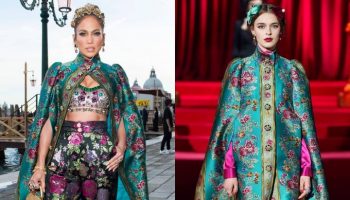 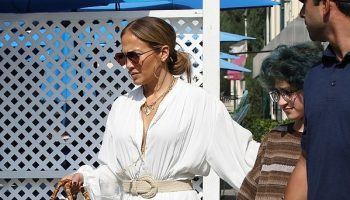