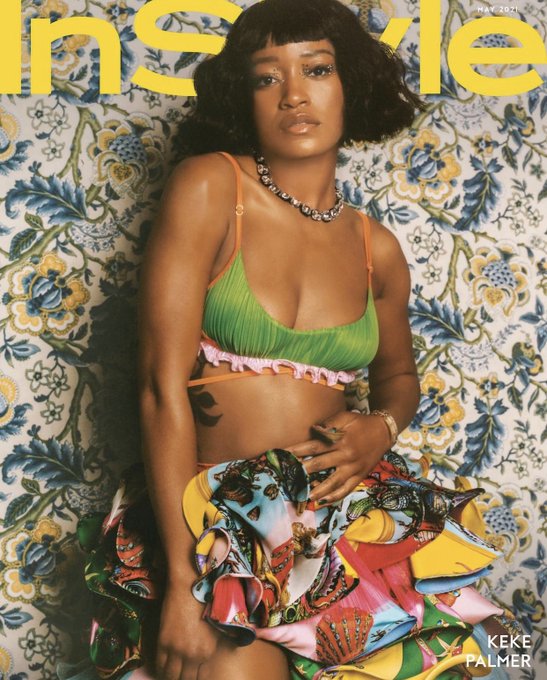 TV Host and singer Keke Palmer graced the pages of  InStyle Magazine April issue.  Styled by Mindy Le Brock.  Palmer  eposts her cover for the spread on a recent Instagram post exclaiming, “Truly, this was the funnest shoot I’ve ever had!!” The true gem is a young photographer named Quil Lemons, who is responsible for creating these breathtaking images.

She thanked editorial photographer, Quil Lemons, who she worked with on the spread. She recalled a few words he gave to her during the 12 hour day of shooting, “Baby YOU KEKE PALMER, we going full editorial PERIOD.” That brief conversation created a full spread of stunning photos of Keke Palmer serving Black girl realness.

“I can not tell you, how amazing this shoot was for me. I owe it all to @quillemons, he is so special in my heart!!!! I got to the shoot at 8 am and didn’t leave till 9 pm and we were only supposed to do a few looks chile. He said ‘baby you Keke Palmer, we going full editorial period.’”

Then the star also stated that she sent a direct message to InStyle Magazine editor-in-chief, Laura Brown:

“And to think, this all happened because I dm’d you @laurabrown99!! Thank you, for giving Quil and I the space to be creative. Truly, this was the funniest shoot I’ve ever had!”

In the cover story, the ‘Barbershop 2: Back in Business’ star stated that she was “misunderstood” even though she started her career as a child star. She said:

“At a young age, as a child entertainer world, your emotions are always the last thing that people care about. I think you get really quickly into being a people-pleaser and trying to be everything that everybody wants you to be. And so I think in a lot of that, you end up being misunderstood.” 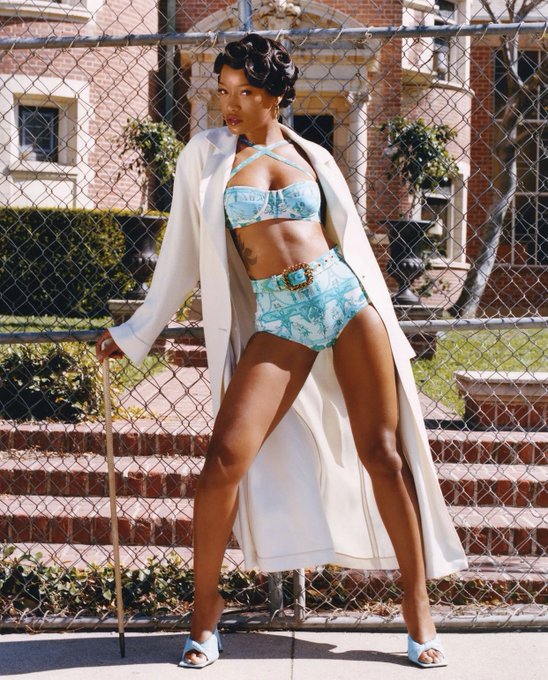 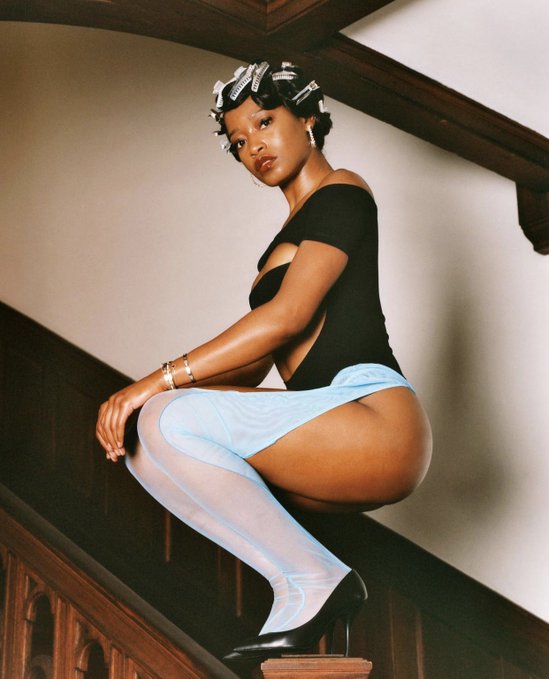 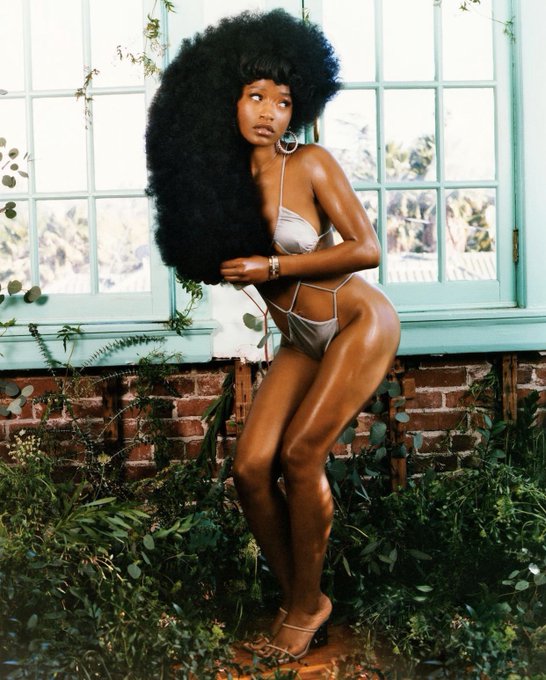 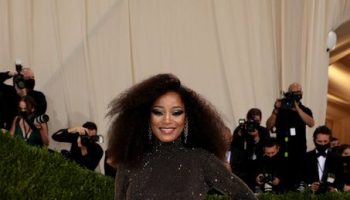 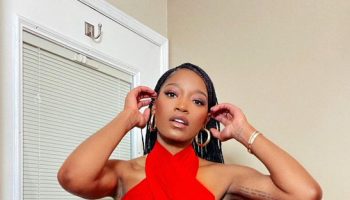 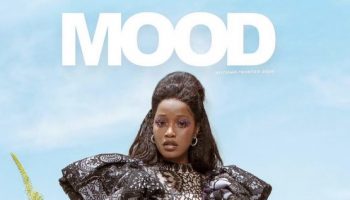 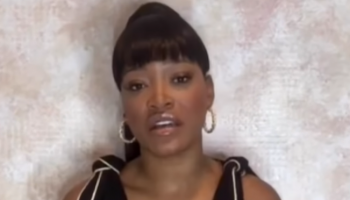 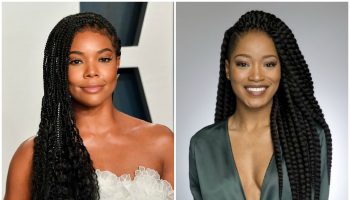