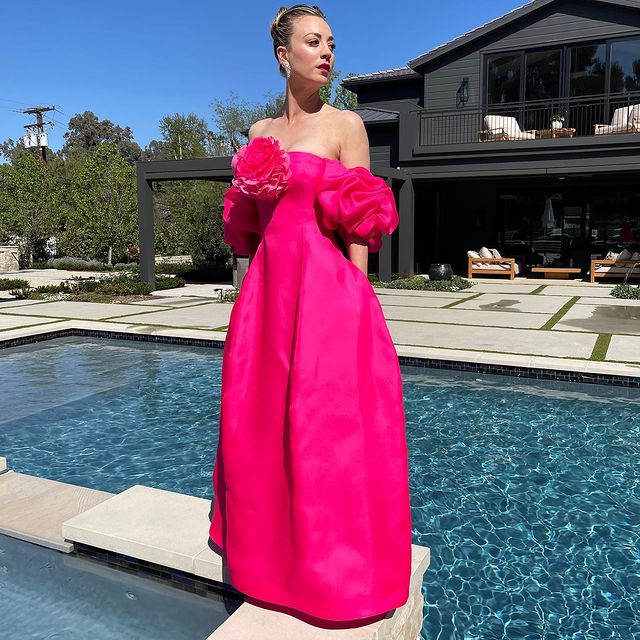 Kaley Cuoco attended the 2021 Screen Actors Guild Awards, which aired on Sunday night (April 4) with a pre-taped and virtual show. She was  nominated  two awards as the 2021 SAG Awards – Best Actress in a Comedy Series, and Best Ensemble in a Comedy Series – for her role in ‘The Flight Attendant. She wore  Prabal Gurung Fall 2021 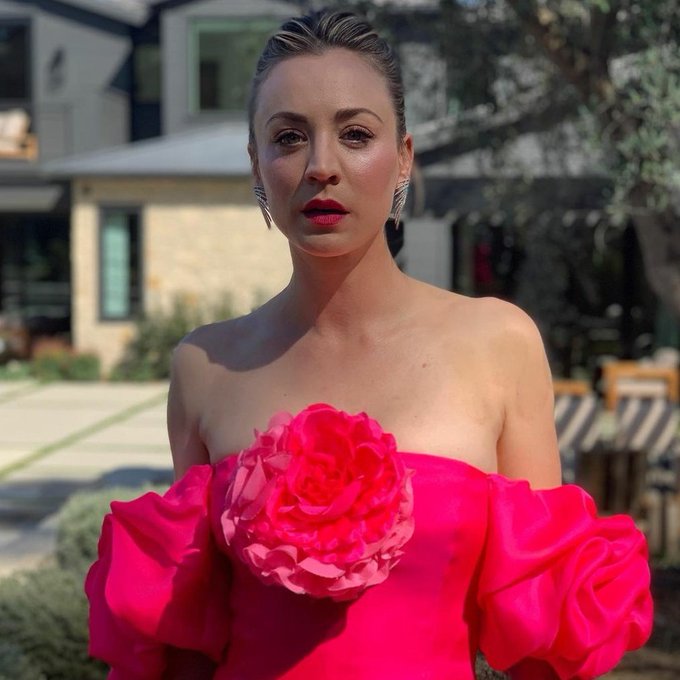 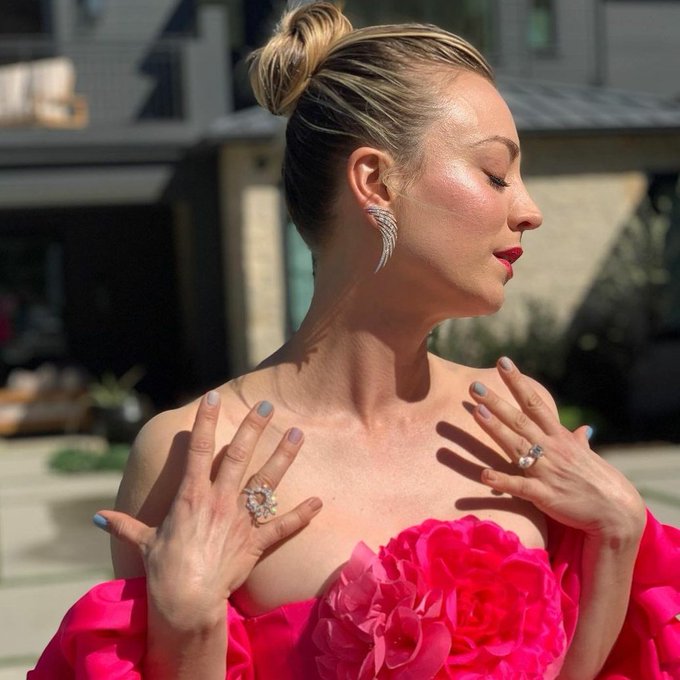 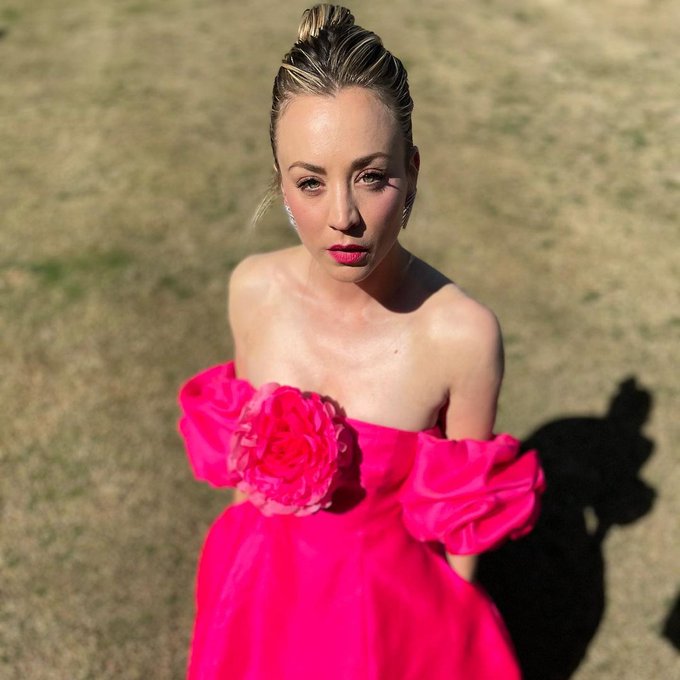 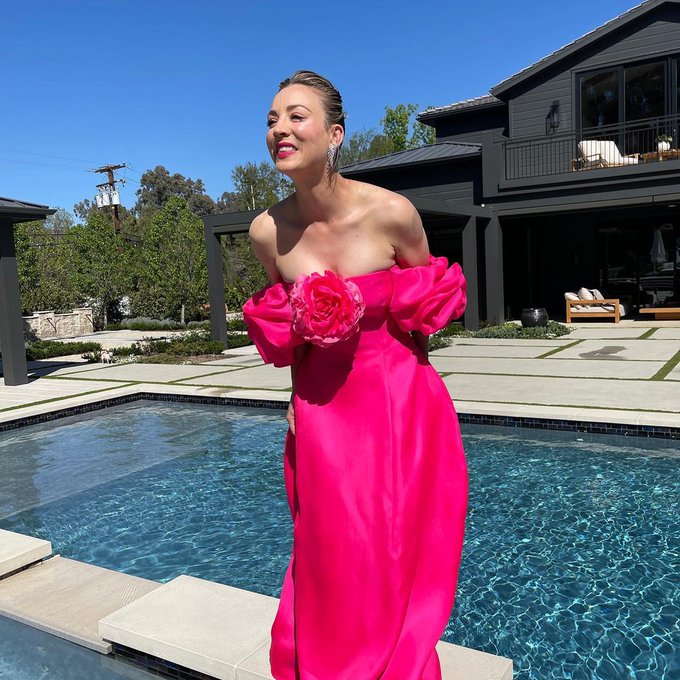 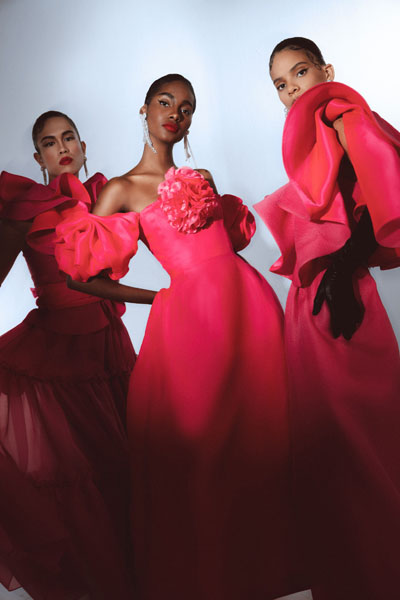 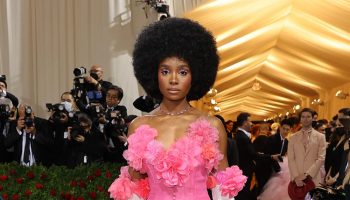 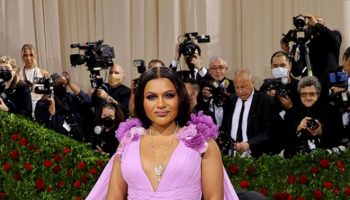 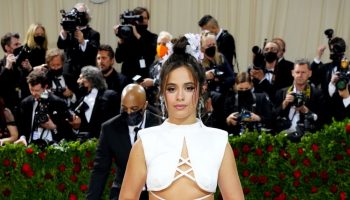 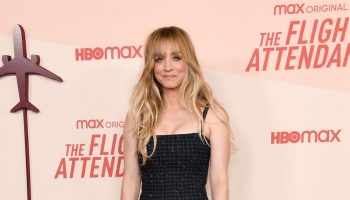 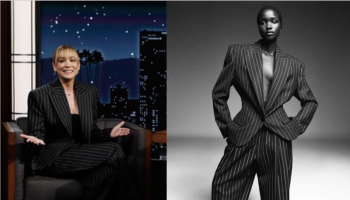