Blog by fashionsizzle on March 23, 2021 influencer 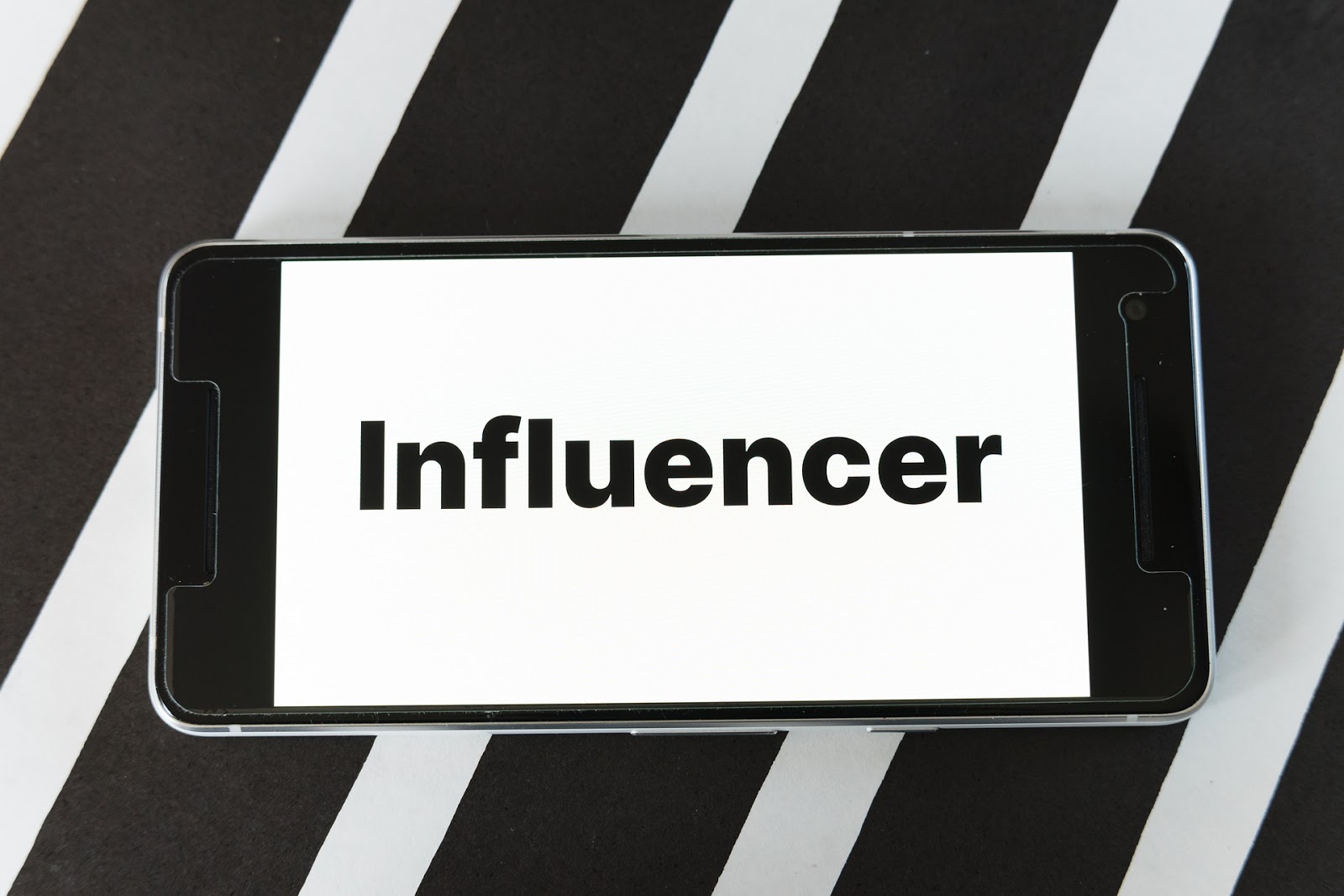 Influencers have been playing a prominent role in digital marketing strategies for a while now. Those who have many followers on social media can leverage the numbers and make money.

This kind of work sounds pretty great, right? Well, it does, but the reality is not what one might think. If anything, there is quite a lot of work that goes into becoming a respected influencer and maintaining your status.

If you have been thinking about becoming an influencer to create a source of income, the rest of the article should come in quite handy. At the same time, the information below is also useful for those who have no interest in starting a career as an influencer themselves but they would still like to learn more about this profession.

One of the most challenging parts of becoming a successful influencer is finding your audience. And it is not just attracting random people. No, if you want to gather relevant followers that you can monetize later, it is important to work on that from the start.

For example, if you are interested in fashion, your followers should also share similar interests. Otherwise, it will be difficult to promote yourself wearing clothes or giving a shoutout to services that let you make your own sneakers, t-shirts, hoodies, and other custom merchandise.

The Power of Social Media 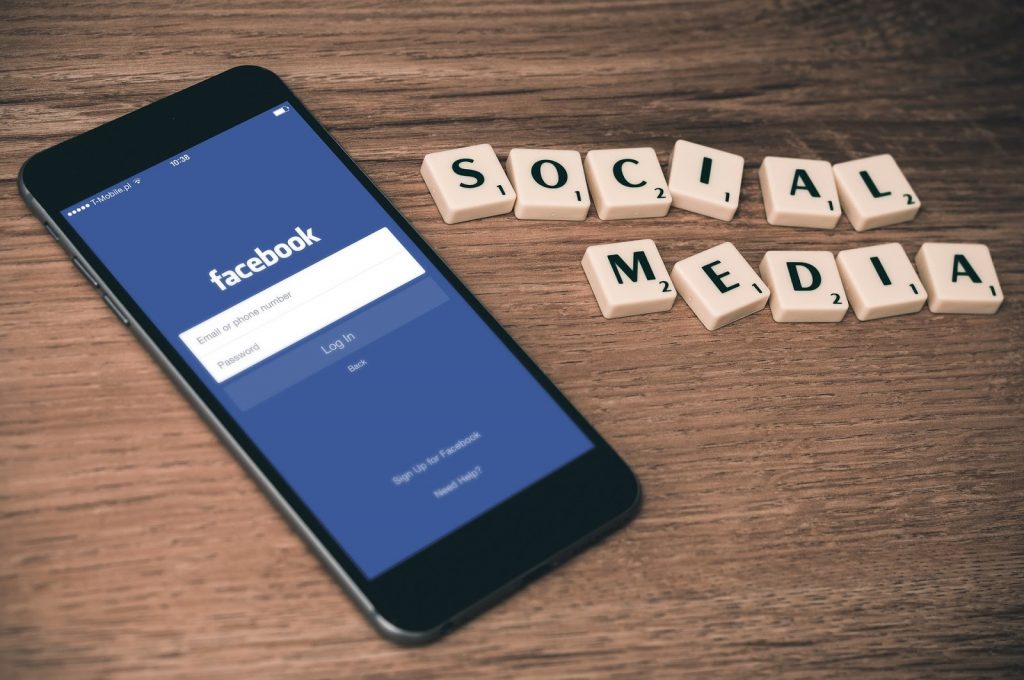 The power of social media was the catalyst behind the growth of influencer marketing. People spend hours on Facebook, Instagram, Twitter, and other social media platforms to scroll endlessly out of sheer boredom.

Besides, social media sites are introducing new features, like shopping directly from on the platform instead of getting redirected to a landing page. In 2018, mobile ecommerce revenue accounted for 50% of total U.S. ecommerce revenue. The number has grown since then.

Given how many people browse through social media on their smartphones and tablets, it was a natural step to include online stores directly on the platforms because getting redirected to another page while on your mobile device is a bit annoying.

Of course, that is not the only reason why sites like Facebook are adding online stores directly on their platforms. Nor is it the only example of how social media is moving forward as a concept.

The growth of the already established platforms with their millions of active users is an indication that social media is here to stay. For influencers, it means that they should not worry about losing potential opportunities to work and continue growing their presence.

The Rise of New Platforms

However, when there is an audience, there is also some room to promote various goods or services to that audience. A streamer could give a shoutout to a brand or dedicate some of the stream’s time using goods or products they are promoting, like playing a new video game with the “#sponsored” tag in the stream name.

Quora is another instance of a platform that was not developed with the intent to become a hub for influencers, but one can still take advantage of its users.

Answering difficult questions with researched information and including a promotional backlink sneakily while you are at it.

Keeping up with these new platforms and making your mark on them could be the difference-maker between becoming an outstanding influencer and becoming an influencer that is not distinguishable from the rest in their industry. 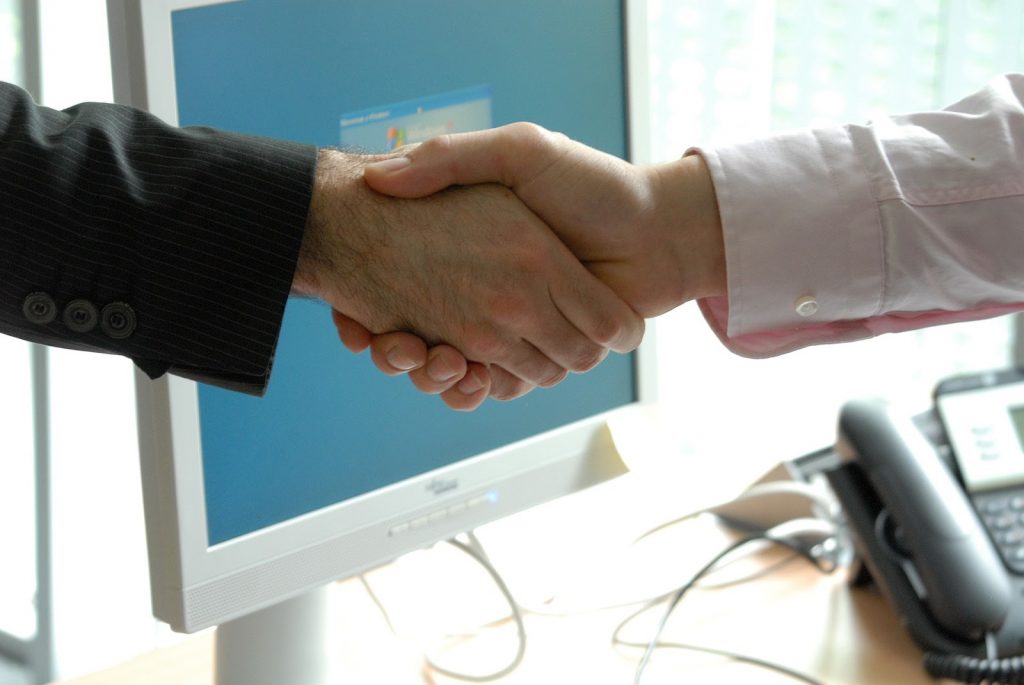 Even though some influencers are in direct competition with each other to an extent, it is not enough to stop collaborations between different “brands.” In fact, the competition could become an ally.

Collaborating with another influencer means showing yourself in front of their audience. It can be a simple video where two different influencers discuss various topics, play a game, or livestream themselves interacting with an audience. If it benefits both parties involved, then collaboration should happen more often.

As an influencer, it is important to keep your image. Whether you establish yourself as someone who dresses fashionably, loves animals, likes to interact with their followers, or is pro-environment, forgetting these values will lead to fewer followers.

If someone became a fan because they appreciated your image, they would feel betrayed if you were to suddenly turn and renounce things that were there for you from the start. Keep the importance of image and its consistency in mind when you are creating you 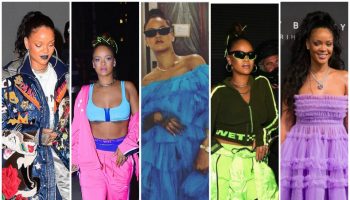 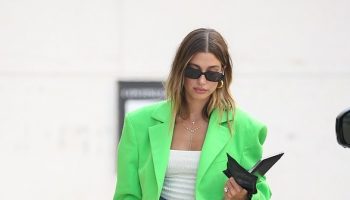 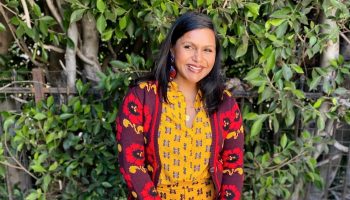 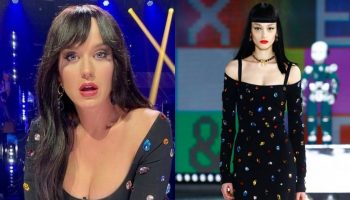 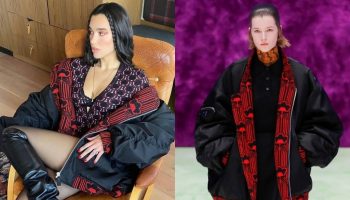