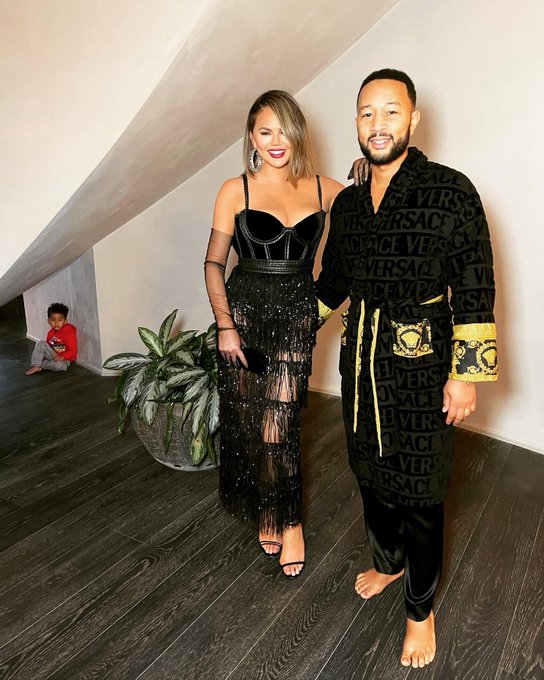 Singer-songwriter John Legend took home the award for `Bigger Love` in the best R&B album category at the 2021 Grammys. As per Page Six, the 41-year-old singer was cooking in a Versace robe when he won the award .

This  his twelfth Grammy win.

His wife then asks, “John you just won Best R&B Album of the Year, how are you gonna celebrate?”

Legend responds, “Mincing garlic,” and does a celebratory dance in a silk black and gold Versace robe. 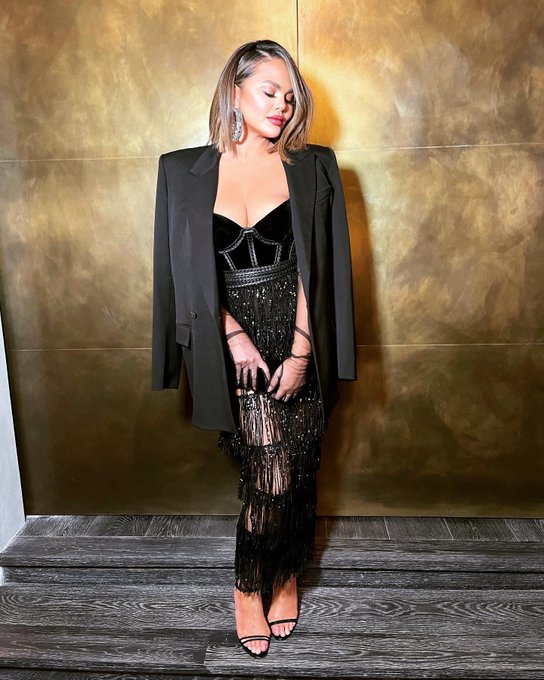 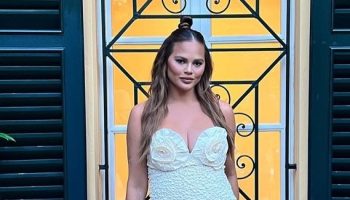 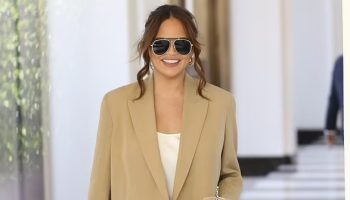 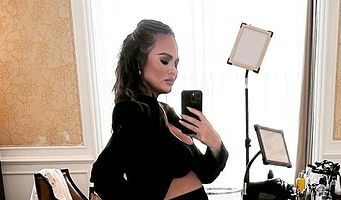 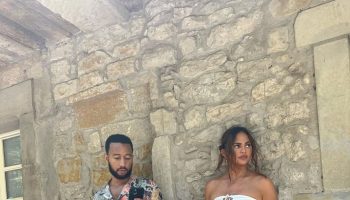 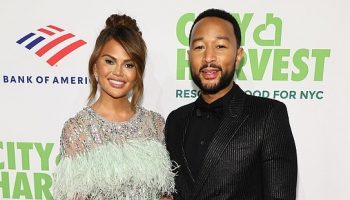