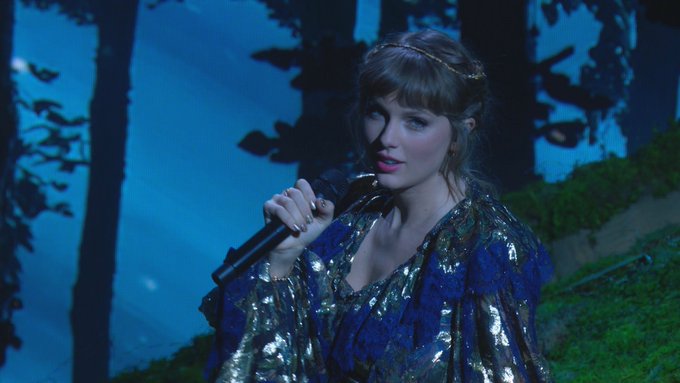 Swift shared the stage with collaborators Aaron Dessner and Jack Antonoff. Speaking about the performance in advance of Sunday’s broadcast, Swift said, “This has been an adventure that the three of us have gone on since the very beginning of quarantine and lockdown, and we’ve only gotten to be together in the same room once. So this is really awesome to get to be together with them again.”

The country superstar entered this year’s ceremony with six Grammy nominations: Best Pop Vocal Album and Album of the Year for Folklore, Song of the Year and Best Pop Solo Performance for “Cardigan,” Best Pop Duo/Group Performance for “Exile” (featuring Bon Iver), and Best Song Written for Visual Media for “Beautiful Ghosts” from the Cats movie. 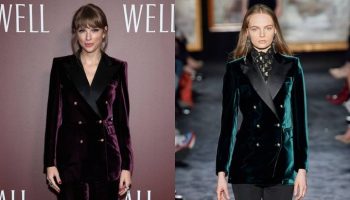 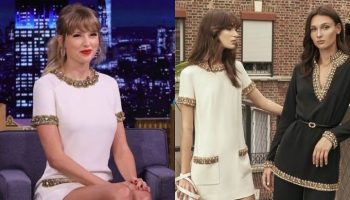 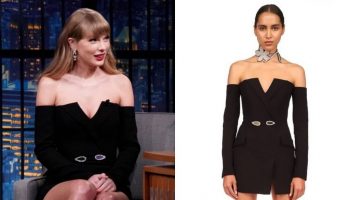 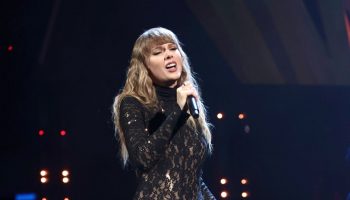 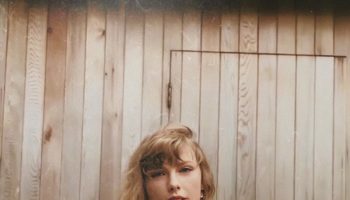