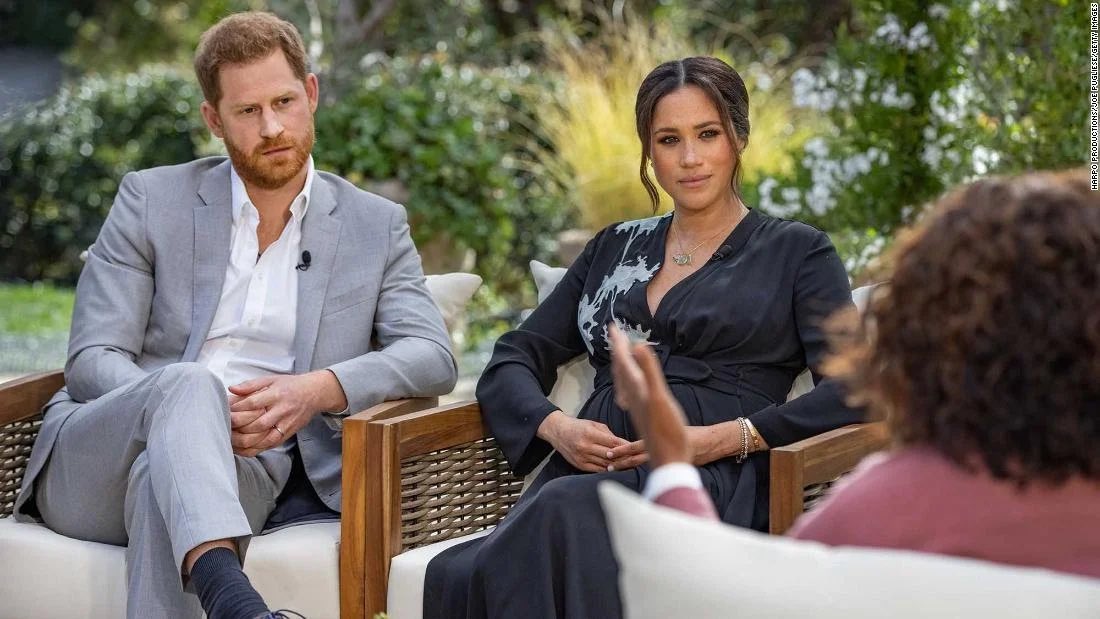 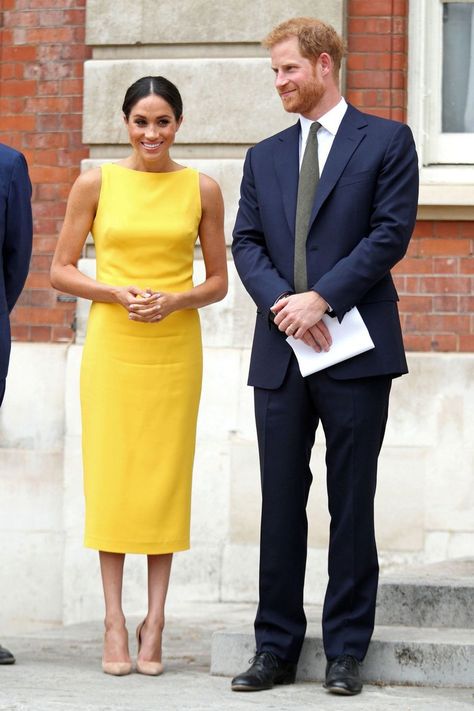 The talk show host met with the Duke and Duchess of Sussex for a CBS primetime special. Markle opened up to Winfrey about struggles with her mental health during her time as a working royal and revealed there were “concerns and conversations” within the palace about their son Archie and “how dark his skin might be when he’s born.” Harry discussed his relationship with his family since taking a step back from royal duties, admitting his father, Prince Charles stopped taking his calls at one point. The couple also announced they are having a baby girl. 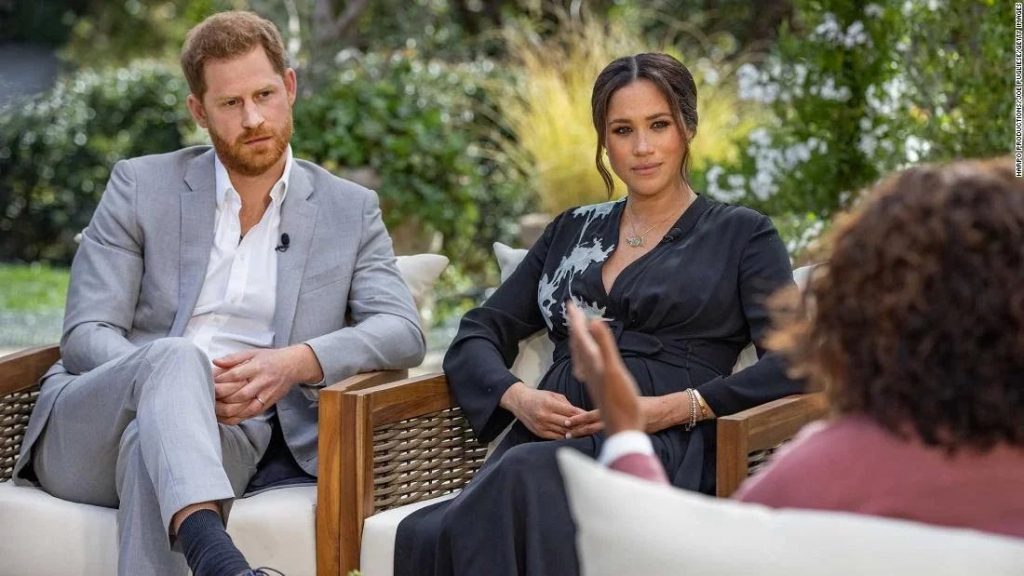 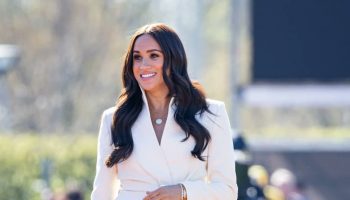 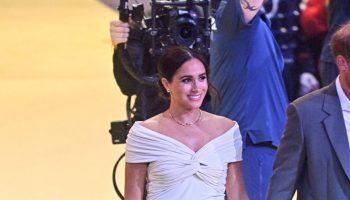 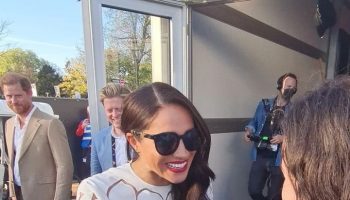 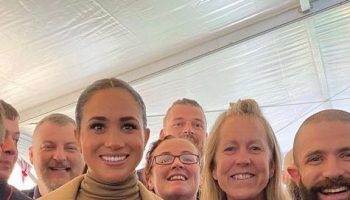 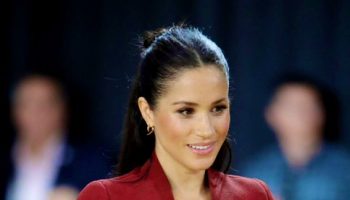