Why Orchids Are A Symbol of Luxury and Prestige 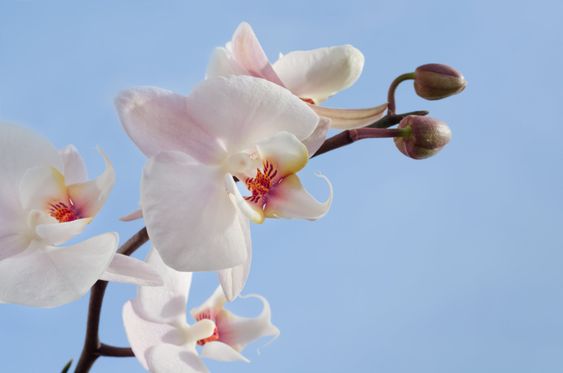 The sweet-smelling, colorful orchid is a known showstopper in any garden or home because it makes the space look and feel like a tropical paradise. Orchids are coveted for their exotic beauty, luxurious appearance, and prestige. To understand why the orchid got this superior reputation, let’s take a look at the history and symbolism behind these glorious blooms.

Introduction to the Orchid

Orchids are among the most diverse plants in the floral family and have about 28,000 currently accepted species, distributed in about 763 genera. While they typically bloom in climates like Central American, South America, and Asia, they can grow in Northern and Southern regions with temperate climates.

The term “Orchid” came from the Greek word orchis or testicle and was named so because the shape of its roots mimics male genitalia. Orchids grow on the surface of other trees, plants, and shrubs and require elevation, so its vine-like roots can grip and obtain moisture. Some orchids, like the lithophyte, exclusively grow on rocks.

Most orchid variants come in multiple colors, but there’s at least one orchid that comes in your favorite color. Each color, orchid species, and genera comes with its own meaning. Several online flower delivery websites, like Bouqs, carry plenty of varieties.

History of the Orchid

Orchids likely dated back as far as 100 to 200 million years and existed during the Jurassic Period. However, the first recorded mention of orchids is in Inquiry into Plants by Theopharatus in 300 B.C. Dioscorides, a medical botanist, and physician in Ancient Greece, first identified the plant as orchids in the 1st century.

The association between orchids’ luxury and prestige likely began in the 1800s when a fascination for collecting flowers turned into hysteria. The craze, called orchidelirium, made orchids cost thousands of dollars. Hunters were tasked to find exotic varieties so the rich could display them in their greenhouses, parlors, offices, and living quarters.

In those days, only the rich, wealthy, and powerful could afford orchids. They were seen as one-of-a-kind rarities that were difficult to obtain. Before modern planting methods, you had to wait a decade for a bloom large enough to divide, and vision cost thousands. Royalty would buy Wardian cases (sealed glass boxes) to imitate the orchids’ tropical climate.

The Victorian era did a great job establishing the orchids’ elegance, prestige, and luxury. Centuries later, orchids still have this association even though they’re easy to find and are more beautiful than they were in the past due to modern technology. International collectors will still pay upwards of a thousand dollars to nab the rare blue orchid.

The Monkey Orchid or the Dracule Simia is one of the world’s rarest orchids and got its name because its petals resemble a monkey face. In full bloom, they smell like ripe oranges. The flying duck orchid and dove orchid are also widely sought after.

What Else Do Orchids Represent?

Orchids don’t just represent luxury and prestige; they are also extremely varied in their associations and meaning.

Some species of orchids have their own associations. For example, the Orchis Mascula (also called the Adam and Eve Root Plant) represents love and is given to newlyweds as a present. A lot of people will put an Orchis Mascula bloom in their pockets to attract love. 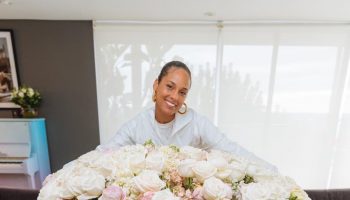 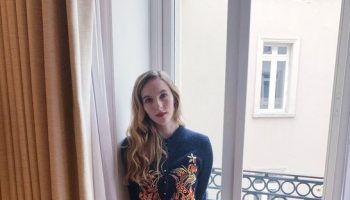 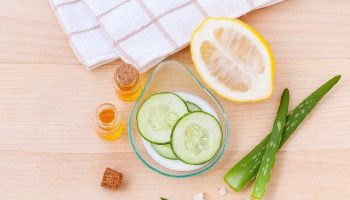 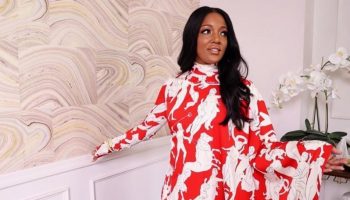 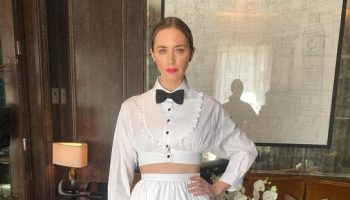