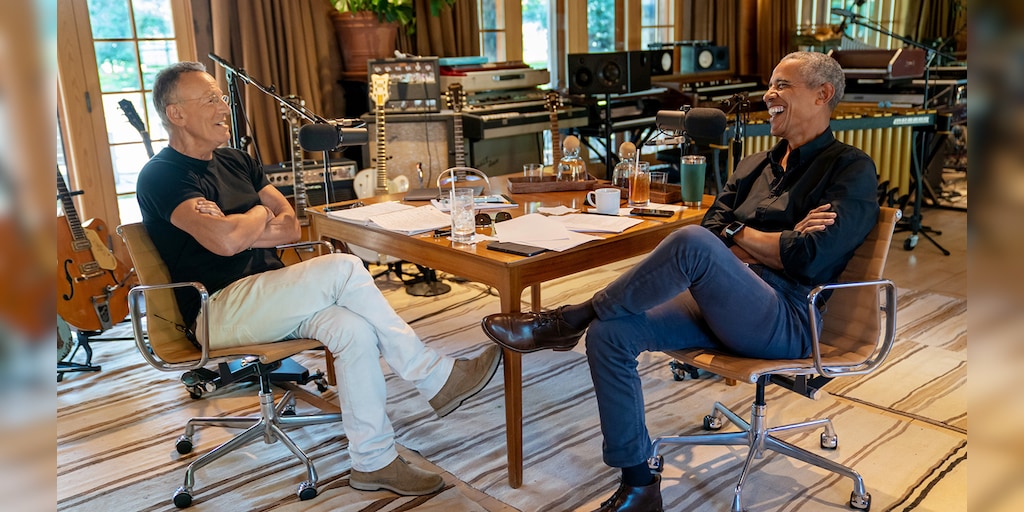 The former Commander in Chief, 59, and the music legend, 71, announced the project, titled “Renegades: Born in the USA,” with Spotify on Monday.

“Though the two have very different backgrounds and careers, they formed a deep friendship. Starting today, listeners can eavesdrop on their personal, intimate conversations in a new podcast: ‘Renegades: Born in the USA,'” a press release obtained by Fox News described.

“The longtime friends discuss their hometowns and role models, explore modern manhood, and confront the painfully divided state of the country today — and offer a vision of how we can all move forward together,” the release added.

The podcast is produced by Barack and Michelle Obama’s production company, Higher Ground, and part of the exclusive content deal which they signed in 2019.

“On the surface, Bruce and I don’t have a lot in common. But over the years, what we’ve found is that we’ve got a shared sensibility. About work, about family and about America. In our own ways, Bruce and I have been on parallel journeys trying to understand this country that’s given us both so much,” he teases.

Obama tweeted that the podcast was taped last year at Springsteen’s home in New Jersey. He’s excited to share their “long and meaningful conversation” with fans.

The eight-episode series debuted on Monday. 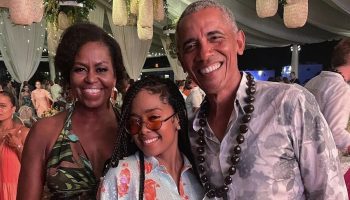 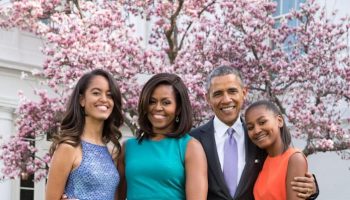 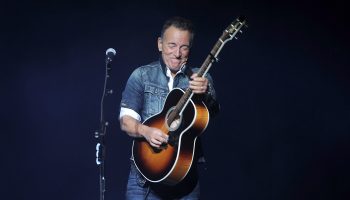 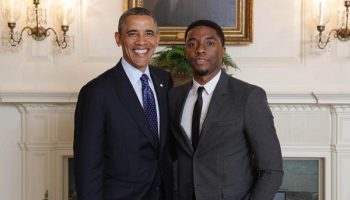 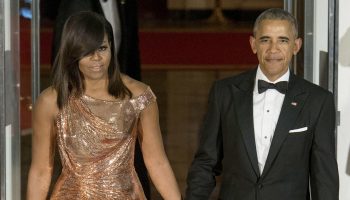 Barack & Michelle Obama Statement On The Death Of George Floyd