Different Types of Hats You Can Try to Boost Your Appearance 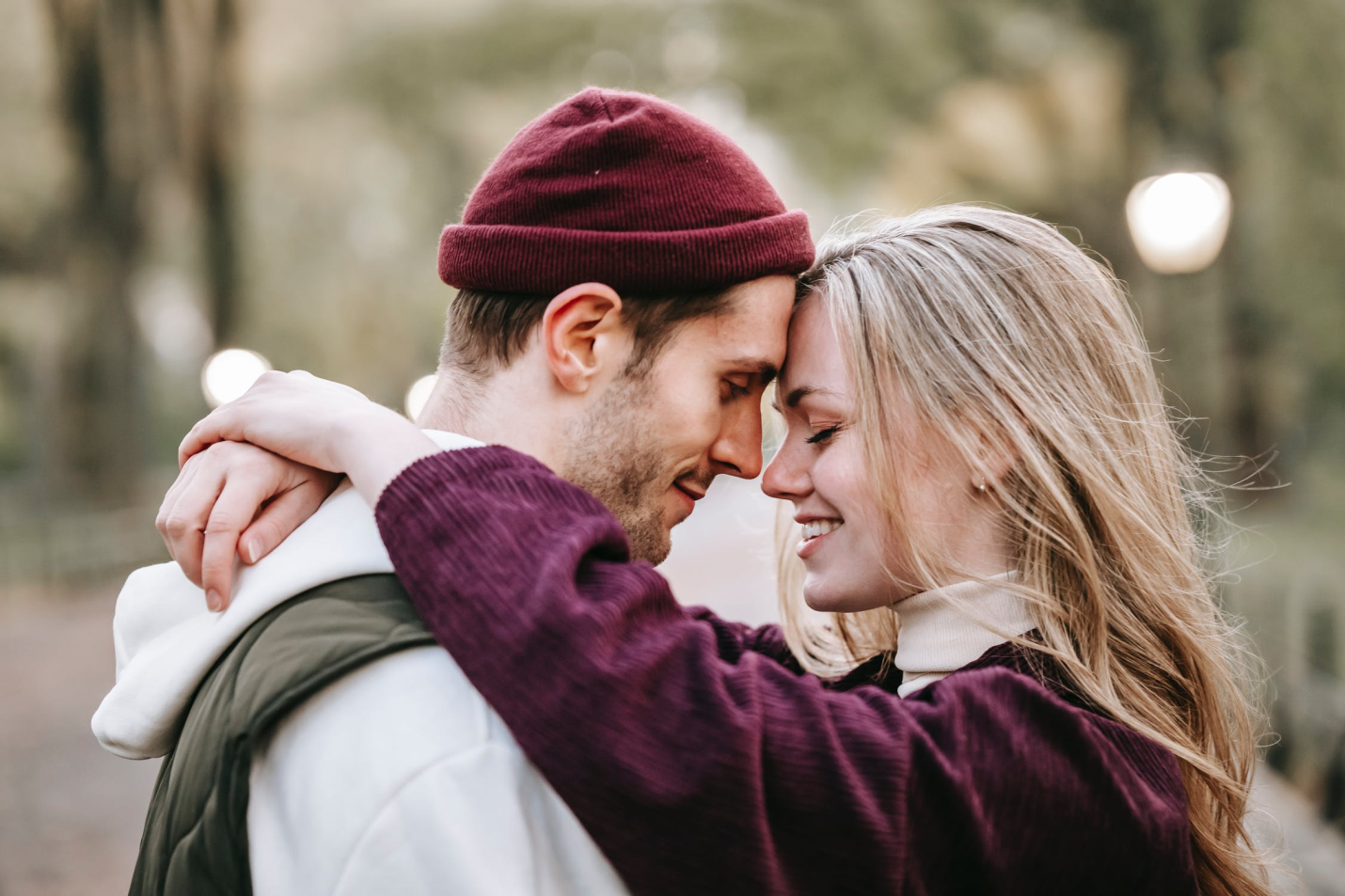 A hat is such a simple yet often functional accessory that has the power to completely transform your look. Choosing the right hat to wear can be the finishing touch on an already awesome outfit.

A hat can also tell a lot about a person, how they experience the world and where their priorities are. Join us as we go over some of the most popular types of hats and explain who they’re for and how they can boost your appearance.

There isn’t a more popular form of hats than the baseball cap. Practical and stylish, a baseball cap offers a simple way of keeping the sun out of your eyes while also giving a nice touch to your outfit. Of course, a baseball cap isn’t something you can wear with any kind of outfit. It works with sporty and casual clothing, but not so much with the more refined outfits. Unless, of course, you’re into golf.

So who wears a baseball cap? The person who wears this type of hat is usually a practical, pragmatic person — a person who isn’t scared to get their hands dirty should they need to. Interestingly enough, baseball caps are popular among men and women alike!

Berets have been around forever. This type of hat is leaning more towards the stylish side of the spectrum. Berets are traditionally a women’s accessory when viewed through the prism of fashion. Men’s berets are almost always a part of a military uniform. That being said, stylish berets were and still are worn by men in certain parts of the world, mainly in Europe.

What makes the beret so unique is its versatility. There are many styles of this hat and all of them bring a unique vibe to the table. Fashionistas from threadcurve.com/types-of-hats argue that a classic black beret is a way to go if you’re looking for a more traditional look. Then again, if you’re going for a modern stylish outfit, a beret beanie or a Kashmir beret might be a better choice.

Unlike the ball cap and the beret, straw hats aren’t nearly as flexible. Yet, their aesthetic value is hard to ignore. A straw hat is a utilitarian accessory that also has the power to completely transform your look. Traditionally, straw hats are associated with warmer climates where the sun burns bright, hot, and lasts throughout the day.

The cool thing about straw hats is that they come in all kinds of flavors. You have the simple yet trendy sun hat variant, or the more stylish floppy straw hat. Those who like to push the limits of style might also appreciate the simplicity of a straw fedora hat.

At the end of the day, if you need a light, fashionable hat that will keep your head protected from the hot sun, straw is the way to go. It offers great shade and you rarely ever notice it’s there. 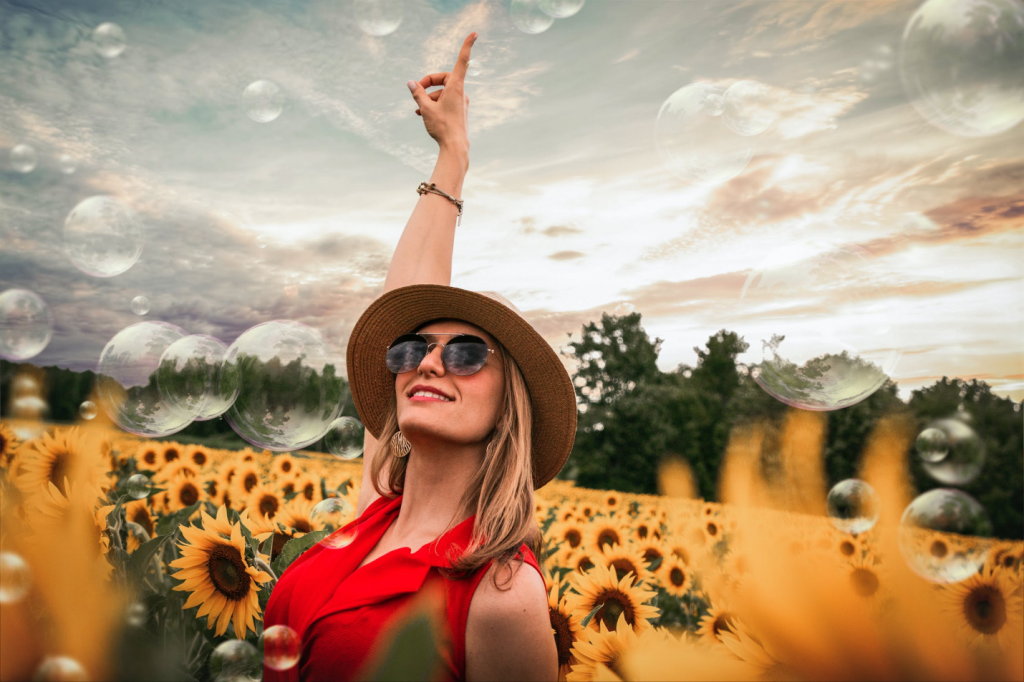 Toques, or simply any knitted wool hats, have made a massive comeback these past few years. Usually worn for its protective properties and warmth in the winter, a toque has become much more than the tool of a utilitarian. These days, a toque is a fashion statement. So much so that you will see people wear these types of hats in climates where it never really gets too cold.

Much like the baseball cap, a toque is often worn by those whose fashion style leans heavily towards the athletic aesthetic. Branded toques can prove to be the missing piece of the puzzle for your outfit. That being said, using branded toques might allow you to get away with wearing this type of hat with clothing that belongs to the casual or even business casual category.

Fedora is the black sheep of modern hat fashion. Or at least that’s what the internet would like you to think. Associated with fringe demographics and social awkwardness, fedoras are arguably among the most misunderstood hats out there.

That being said, a fedora isn’t as versatile as the hats we’ve discussed so far. It can be a force multiplier with the right kind of outfit, or a neon sign that you don’t have a fashion sense. Fedoras aren’t reserved men either. There are plenty of styles that organically incorporate fedoras with women’s fashion. You just need to be creative.

The best thing to do when choosing a fedora is to stick with the traditional styles. Anything flashy, and there are flashy fedoras out there, will usually yield less than optimal results.

Tam caps used to be all the rage back in the ‘90s, only to drop off the face of the earth soon after. However, the tam is a timeless piece of headwear that you can make work with just about any style of clothing. The traditional tam originated in Scotland. It’s a traditional piece of headwear for the Scots, which is why you’ll often see them in tartan patterns.

This traditional type of tam can go with both casual and more refined types of outfits. Then again, tams come in other versions as well. In fact, this piece of headwear allows you to hide a lot under it, making it a great choice if your hair is on the bulky side.

If you’re looking for something that is akin to the tam, but a tad more functional, look no further than the newsboy hat. This is a very similar type of hat to the tam, with the main difference being the brim in the front.

A plaid newsboy hat can give any outfit a unique vibe. It goes well with both casual and not so casual fashion styles, which means that you’re getting plenty of versatility out of this piece of headwear.

Hats are subjective. Everyone has their own style. Find a hat that you feel comfortable wearing and one that meets all of your needs — both practical and fashion-related. In most cases, a person will simply know which hat to pick. It’s almost an intuitive process for many.

Aquamarine Rings- All You Need To Know About The March Birthstone

What You Should Know About Skin Rejuvenation 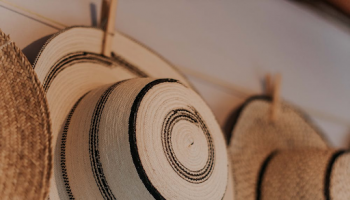 Useful Tips On How To Properly Clean Your Hats 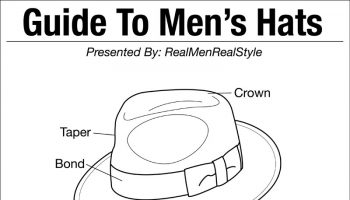 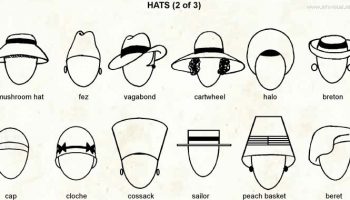 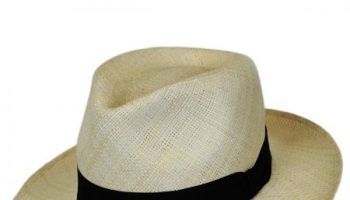 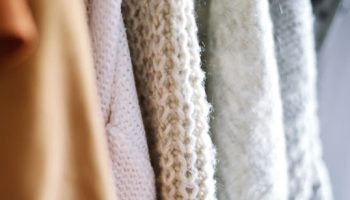 These Are 10 Latest Fall Fashion Trends In 2022