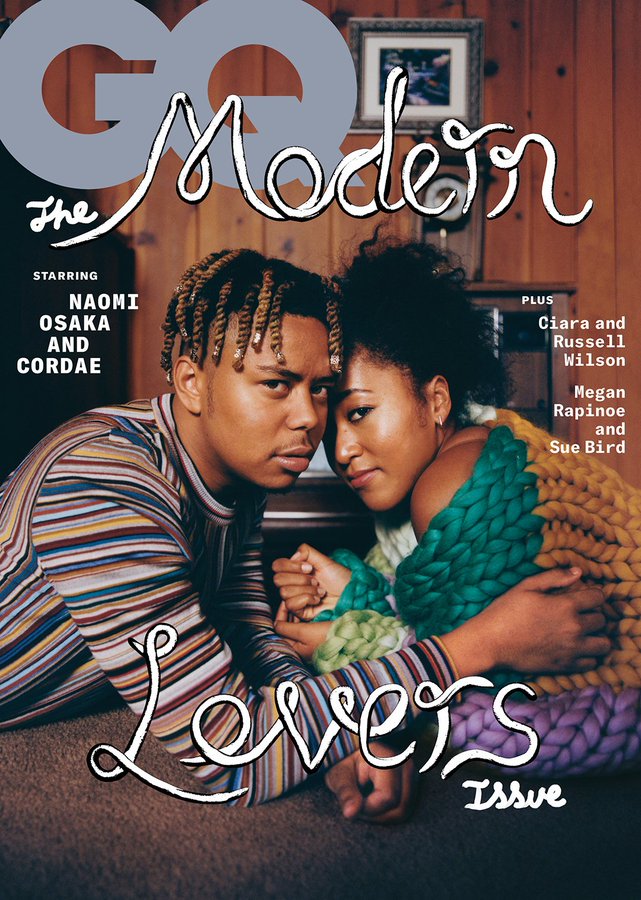 Tennis star Naomi Osaka was named as the highest paid female athlete of all time by annual income in 2020, as well as being ranked eighth among all athletes in the world in endorsement incomes that same year. Cordae has accomplished equally great feats in his rap career, earning a Grammy Award nomination for his debut studio album The Lost Boy   in 2019.

They have also been involved i activism with Cordae participating in Black Lives Matter protests since as far back as 2016. They young rapper  was  arrested at a Louisville Breonna Taylor protest in Louisville in July of last year.  Osaka has made similar commitments to the movement, being named one of the 2020 Sports Illustrated Sportspersons of the Year. Their dedication to social justice is what helped earned the couple a spot on one of three covers for GQ magazine’s March issue, aptly titled “Modern Lovers.”

Described by GQ Editor-in-Chief Will Welch as an issue with a mission, “to tell a bunch of love stories that we’d never heard before,” the “Modern Lovers” March edition of the magazine aims to explore what makes lovers “modern now.” Explaining thy were selected for the issue Welch penned, “Like so many inspiring figures of their generation, activism seems to come naturally to them. In their cover profile, by Mark Anthony Green, we learn that Naomi and Cordae didn’t have to discover that they could use their voices to instigate change—they just knew on instinct. Now, that’s modern.” 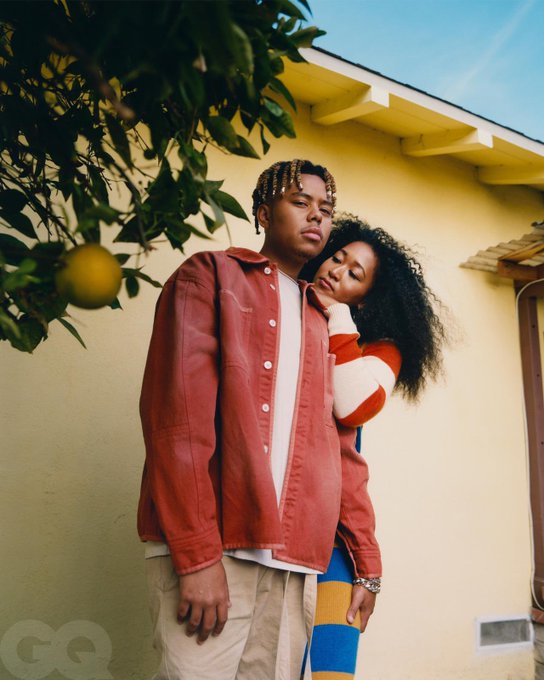 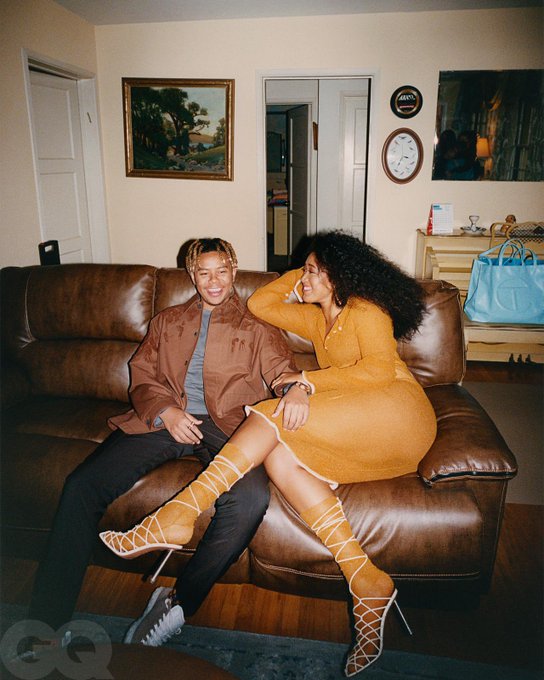 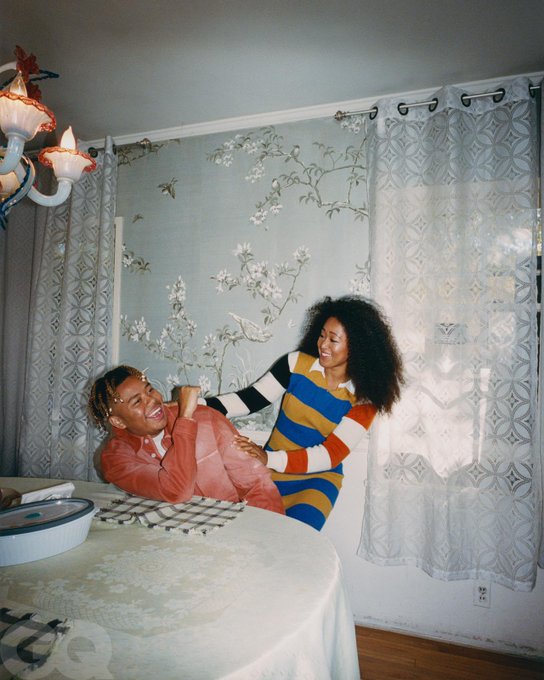 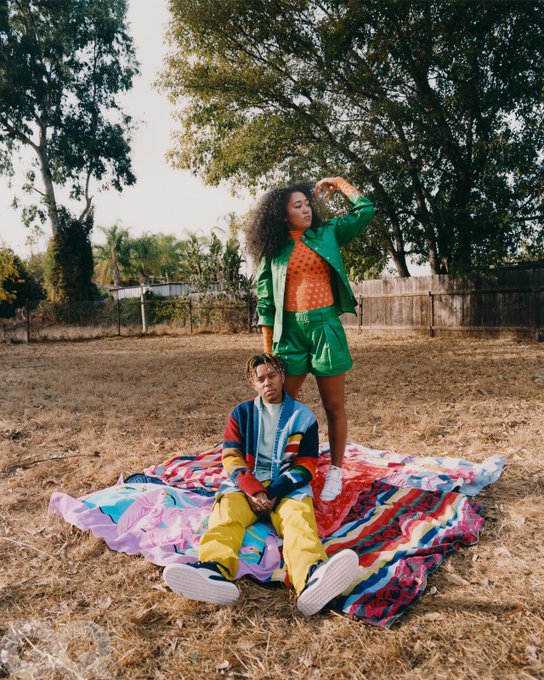 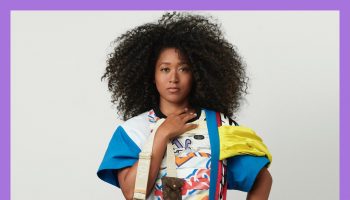 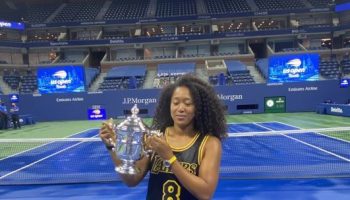 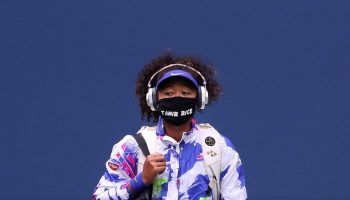 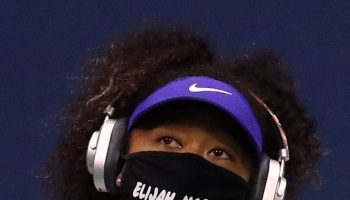 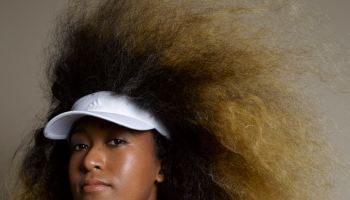