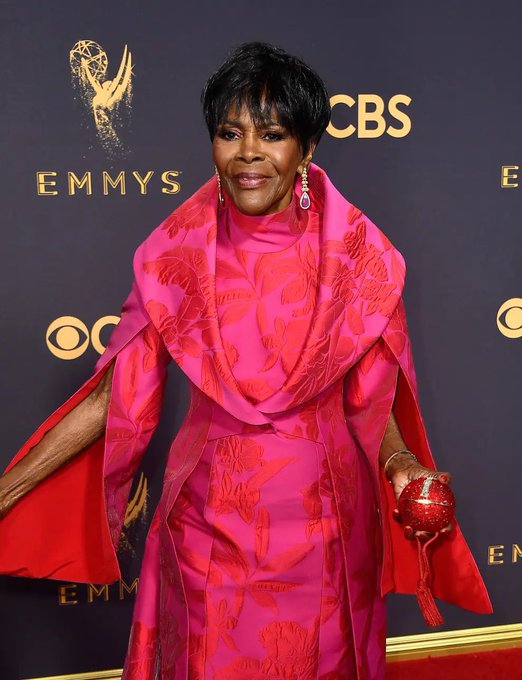 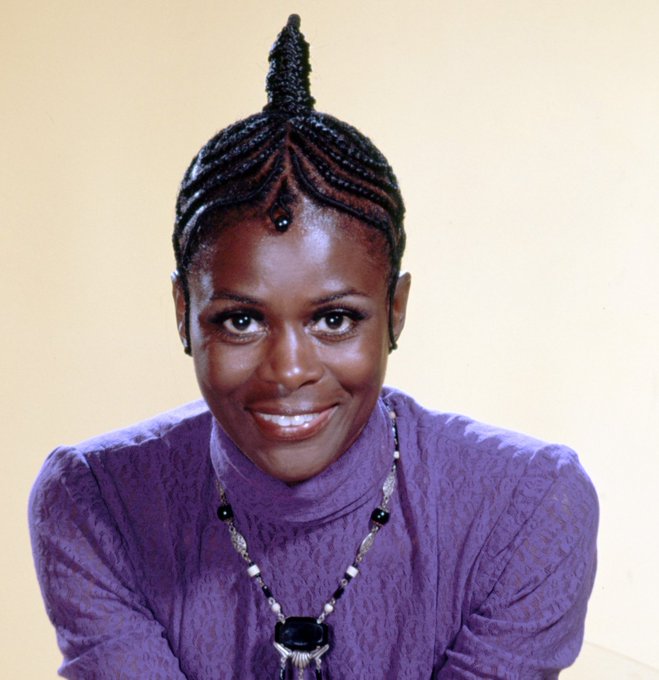 Rest In Peace to acting legend and Queen Cicely Tyson. Tyson has passed away at the age of  96.

Film pioneer Cicely Tyson passed away Thursday (January 28) evening, an agent confirmed on social media. The beloved actress has a multi-faceted career spanning several decades, reaching generations on and off the screen.

Miss Tyson recently released a memoir entitled Just As I Am, what her long time manager, Larry Thompson said she described as a “Christmas tree with all the ornaments.”

“I have managed Miss Tyson’s career for over 40 years, and each was a privilege and blessing,” Thompson wrote in a statement. “Cicely thought of her new memoir as a Christmas tree decorated with all the ornaments of her personal and professional life. Today she placed the last ornament, a Star, on top of the tree.”

Cicely Tyson began her acting career in the 1950s, her first film credit being Carib Gold in 1956. She was the first Black actress to win an Emmy Award for Outstanding Lead Actress in a Television Movie for her work in The Autobiography of Miss Jane Pittman in 1974.

Tyson starred on the theatrical stage in the original Off Broadway production of The Blacks in 1961. She would later win a Tony Award for her performance in The Trip to Bountiful.

A professional in many aspects of performance, Miss Tyson, a native of East Harlem, was also a founding member of the Dance Theatre of Harlem in 1969.

Her decades-long career is filled with stunning performances in numerous television, movie, and theatrical roles.

Later in her life, Miss Tyson maintained her spunk, poise, and sage wise perspective of life.

While receiving a lifetime achievement award from the Alliance for Women in Media in May of 2015, Miss Tyson was asked “Now that you have made it, what else are you going to do?” to which she responded, “My dear, the day I feel I have made it, I am finished.”

We send our deepest condolences to her family. 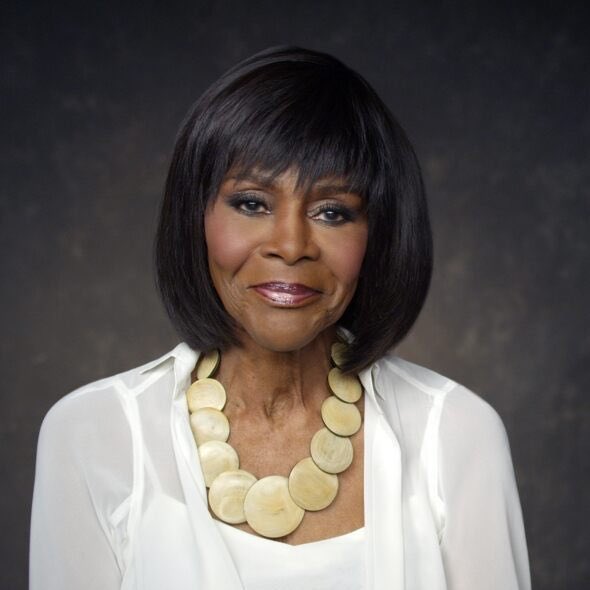 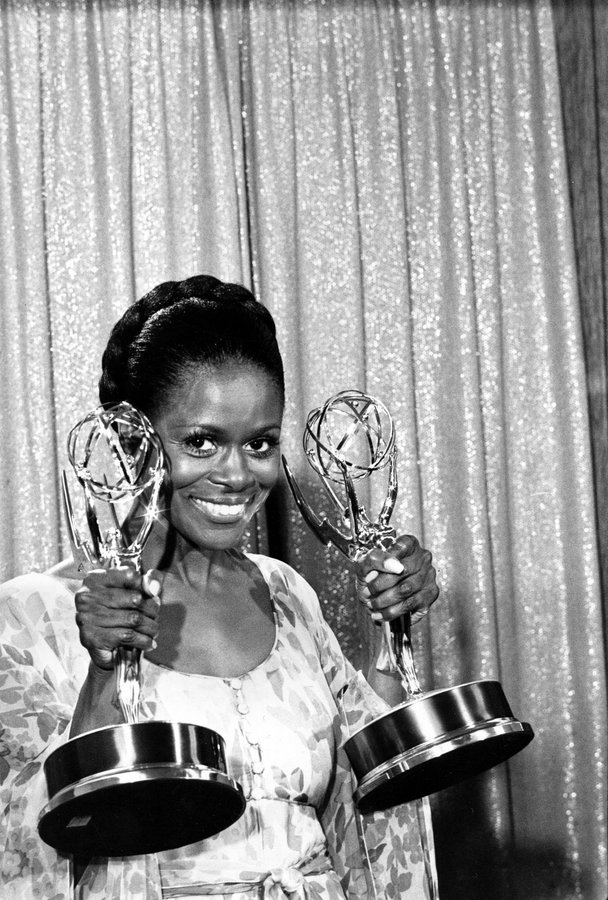 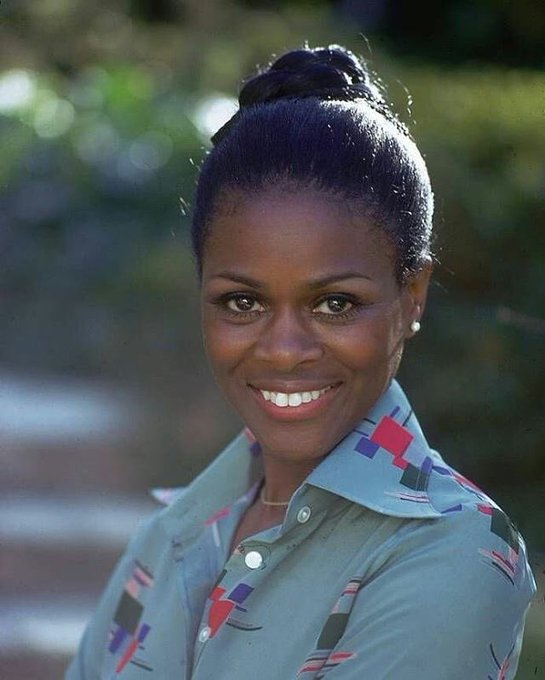 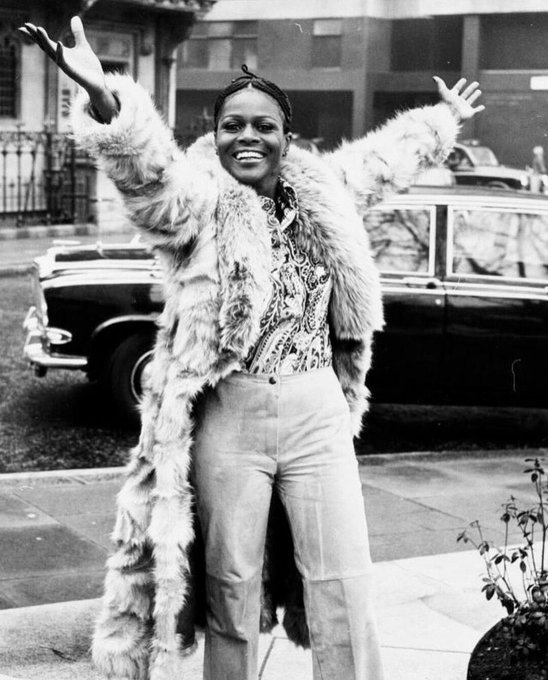 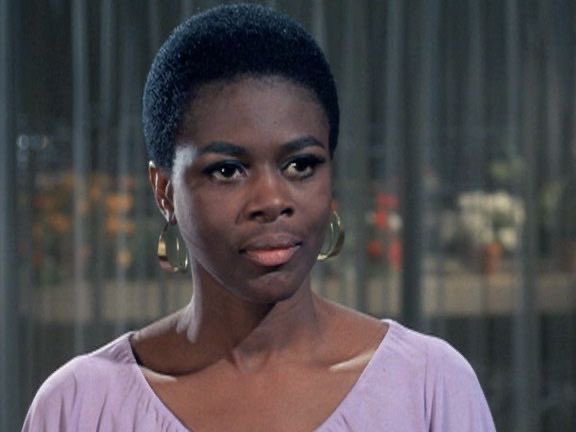 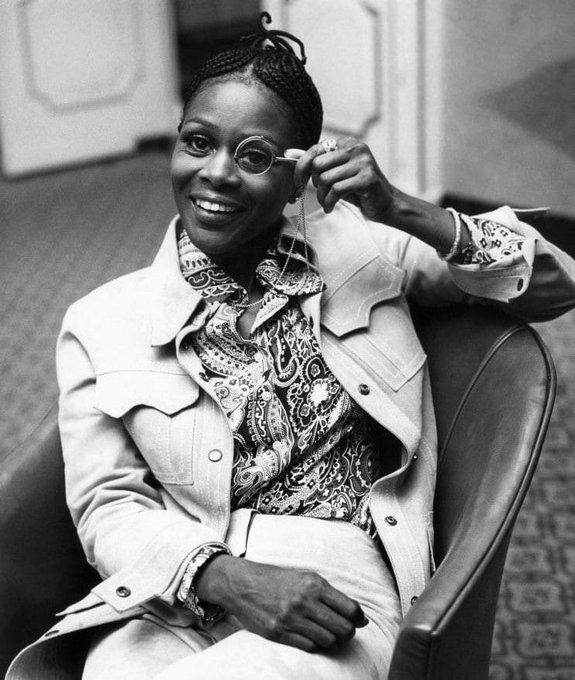 Why Customized Artwork Fashion is Becoming the Newest Trend of 2021 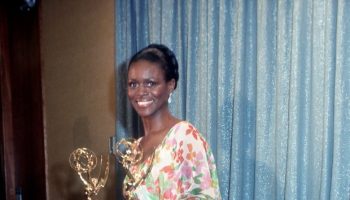 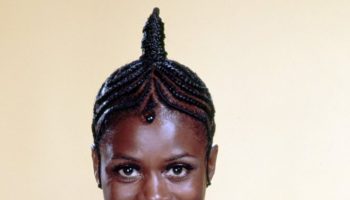 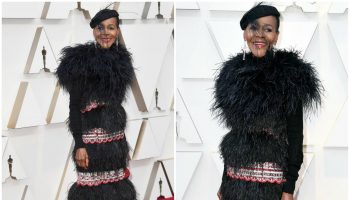 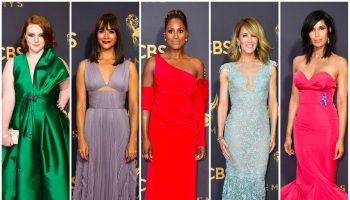