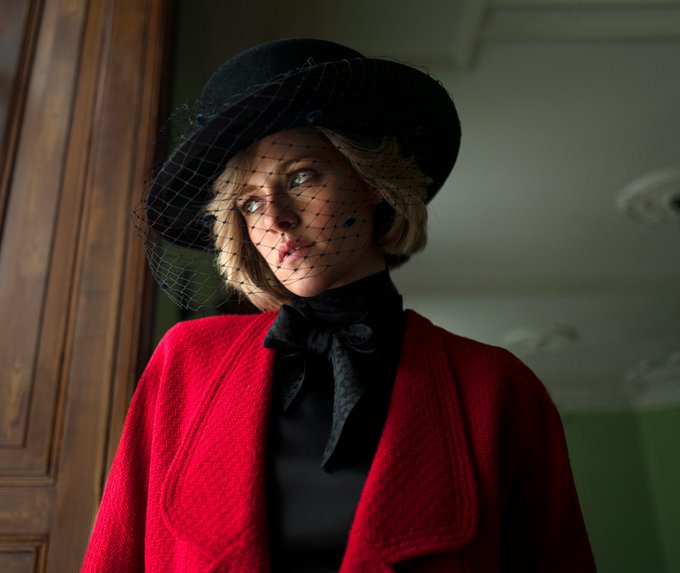 This is the  released promo image for the new biopic directed by Pablo Larrain called Spencer, starring Kristen Stewart in the role of Diana Kristen Stewart is rocking  a red tweed coat from the  Chanel Fall-Winter 1988/89 Ready-to-Wear collection  from the Patrimoine de Chanel collections. 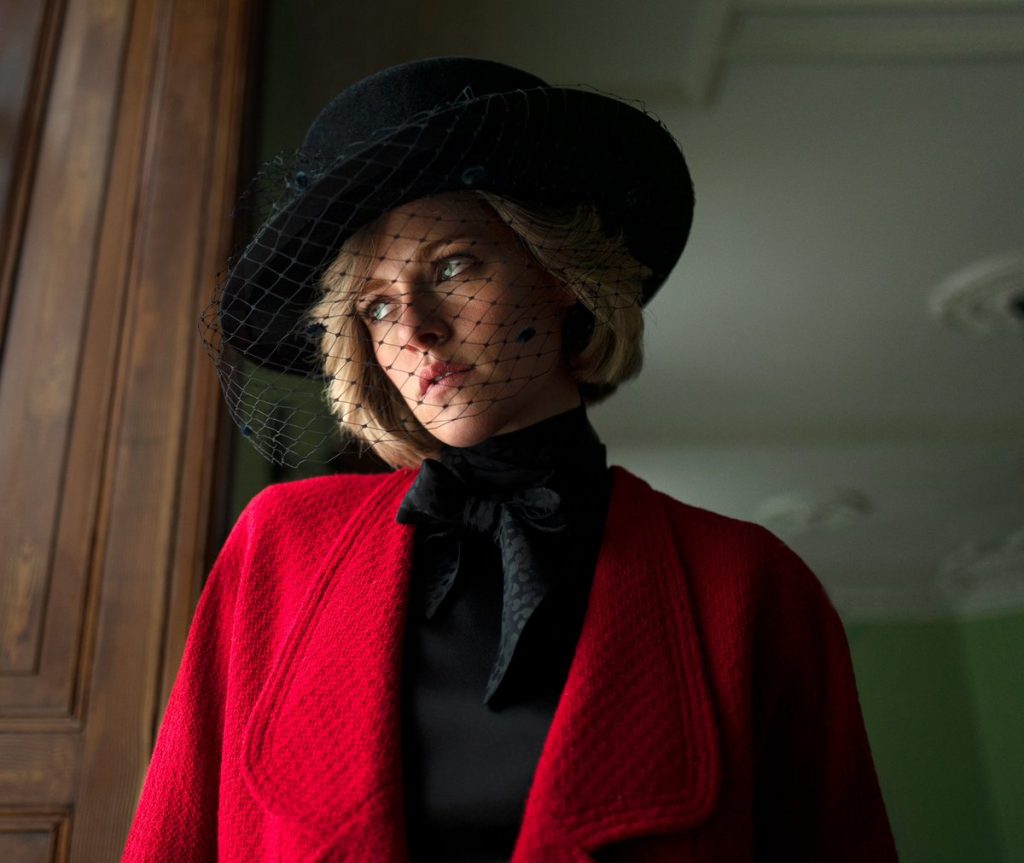 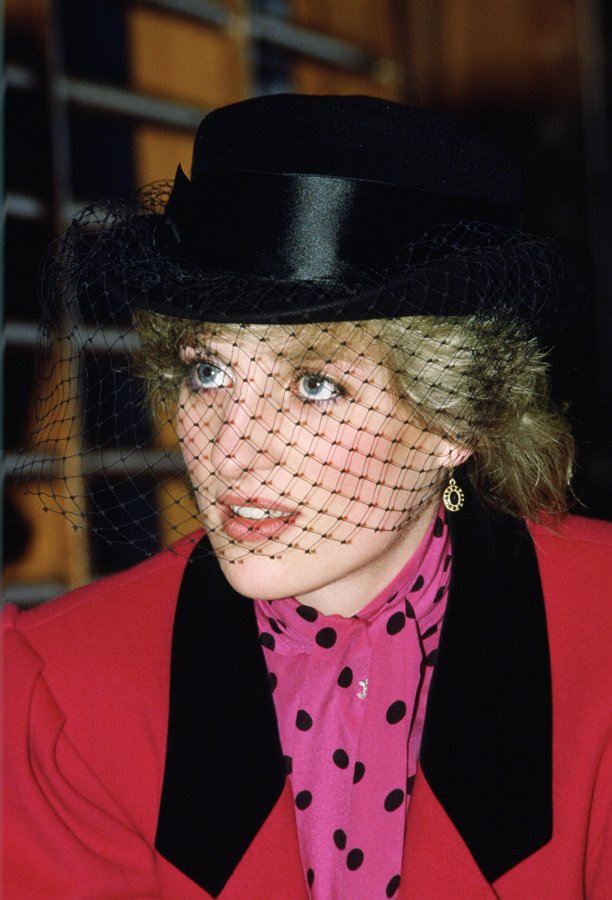 Princess Diana wore a similar coat when she  visited  Paris as a royal on November, 7, 1998. 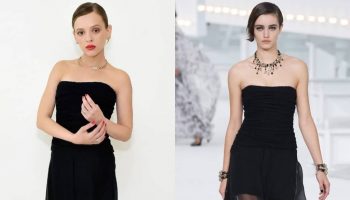 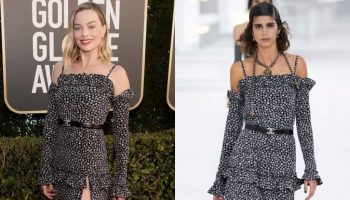 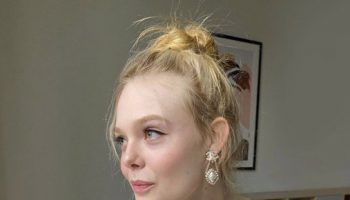 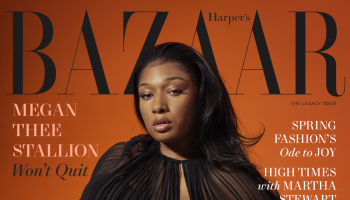 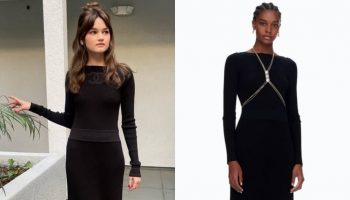