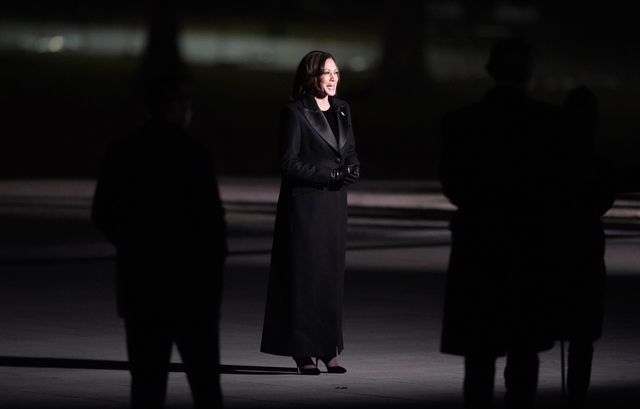 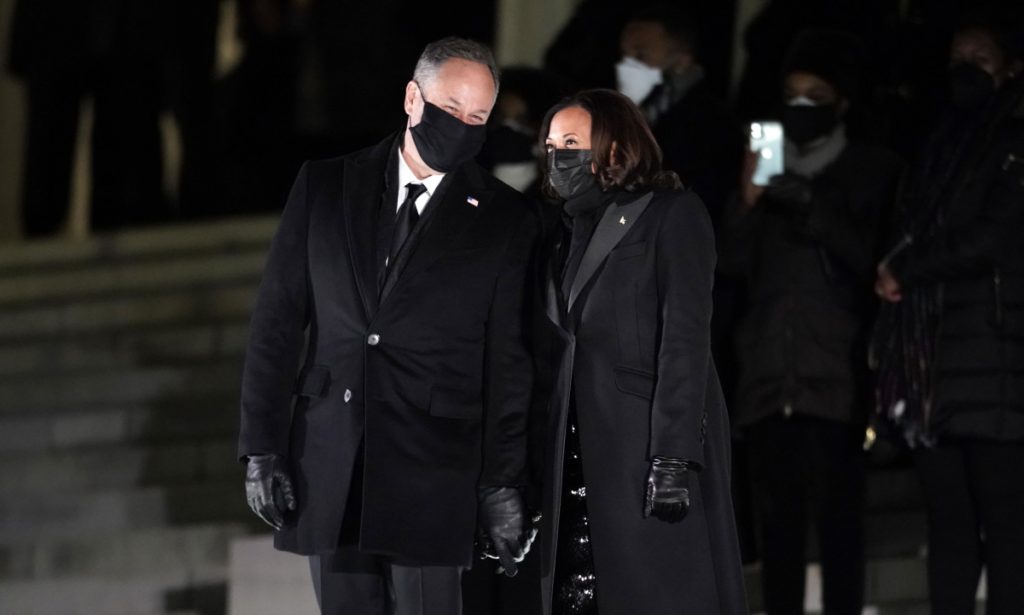 Vice-President Kamala Harris  attended the closing ceremony held at the Lincoln Memorial on Wednesday (January 20) in Washington, DC., where President Joe Biden was sworn in as the 46th president. She wore Sergio Hudson

In an interview with Harper‘s Bazaar, the designer revealed that the shimmering dress worn underneath the coat went through several iterations before becoming a strong-shouldered pencil silhouette with long sleeves.

“We kept the silhouette very structured and tailored, because that’s who the Vice President is,” Hudson said. “But the liquid sequins give her glamour and shine, because her influence and the way she’s broken barriers is a light for so many of us. She shines so we can all shine.”

Harris wore black stilettos and gloves, and a face mask and scarf too. Getty/Joshua Roberts 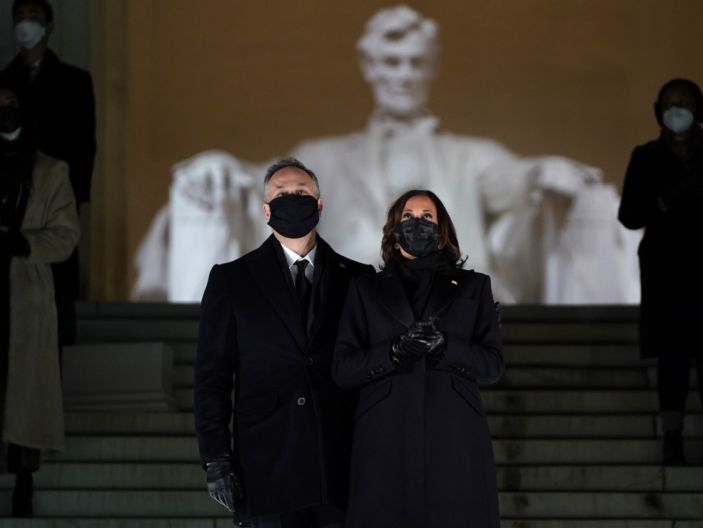 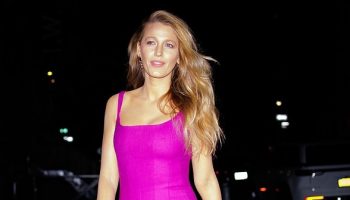 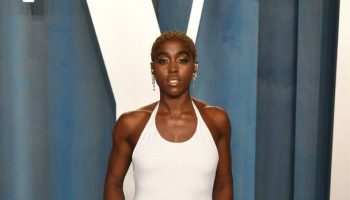 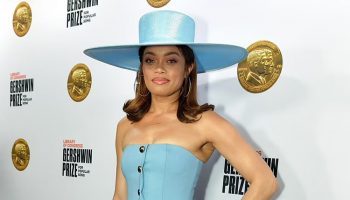 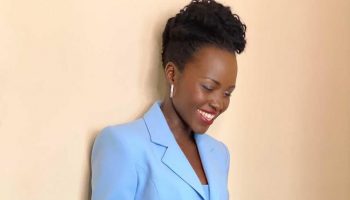 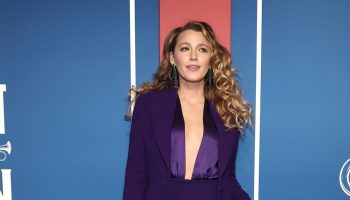