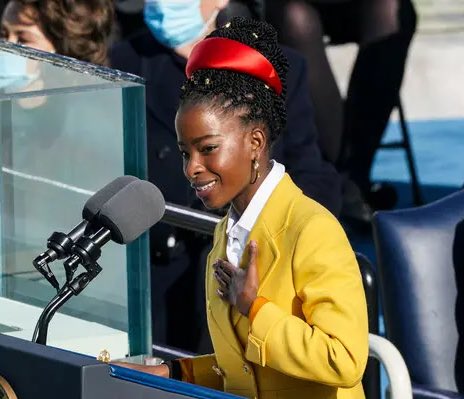 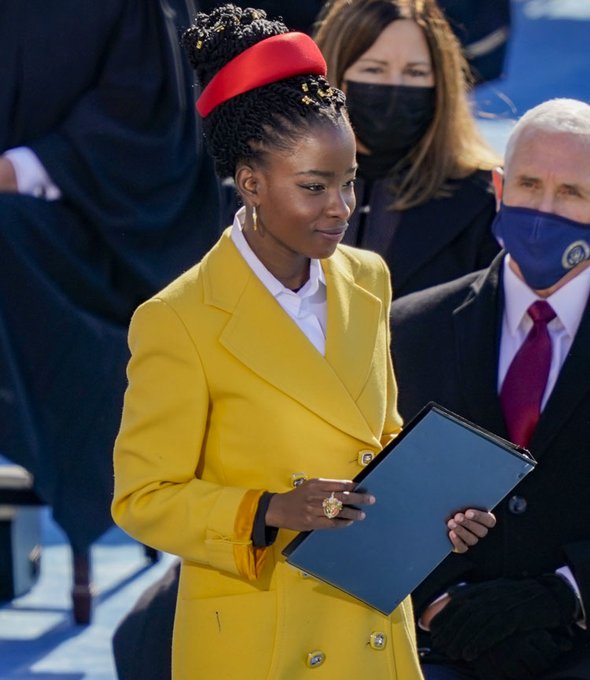 Amanda Gorman, 22, became the youngest inaugural poet when she performed at President Biden’s swearing-in ceremony Wednesday. In honor of the special occasion, the young laureate sported jewelry gifted to her by one of her biggest fans — media mogul Oprah Winfrey, Oprah Magazine reported.

“I have never been prouder to see a woman rise,” gushed the billionaire on Instagram about the historic moment. Gorman paired the bling with a sunny yellow coat from Prada.

Winfrey had given Gorman, a Los Angeles native, a pair of gold hoops with a hanging diamond from Nikos Koulis’ Energy Collection, along with an Of Rare Origin birdcage ring in homage to previous inaugural poet Maya Angelou, who wrote “I Know Why the Caged Bird Sings.”

Oprah had given Angelou a blue Chanel coat and gloves for her reading at Bill Clinton’s inauguration in 1993. 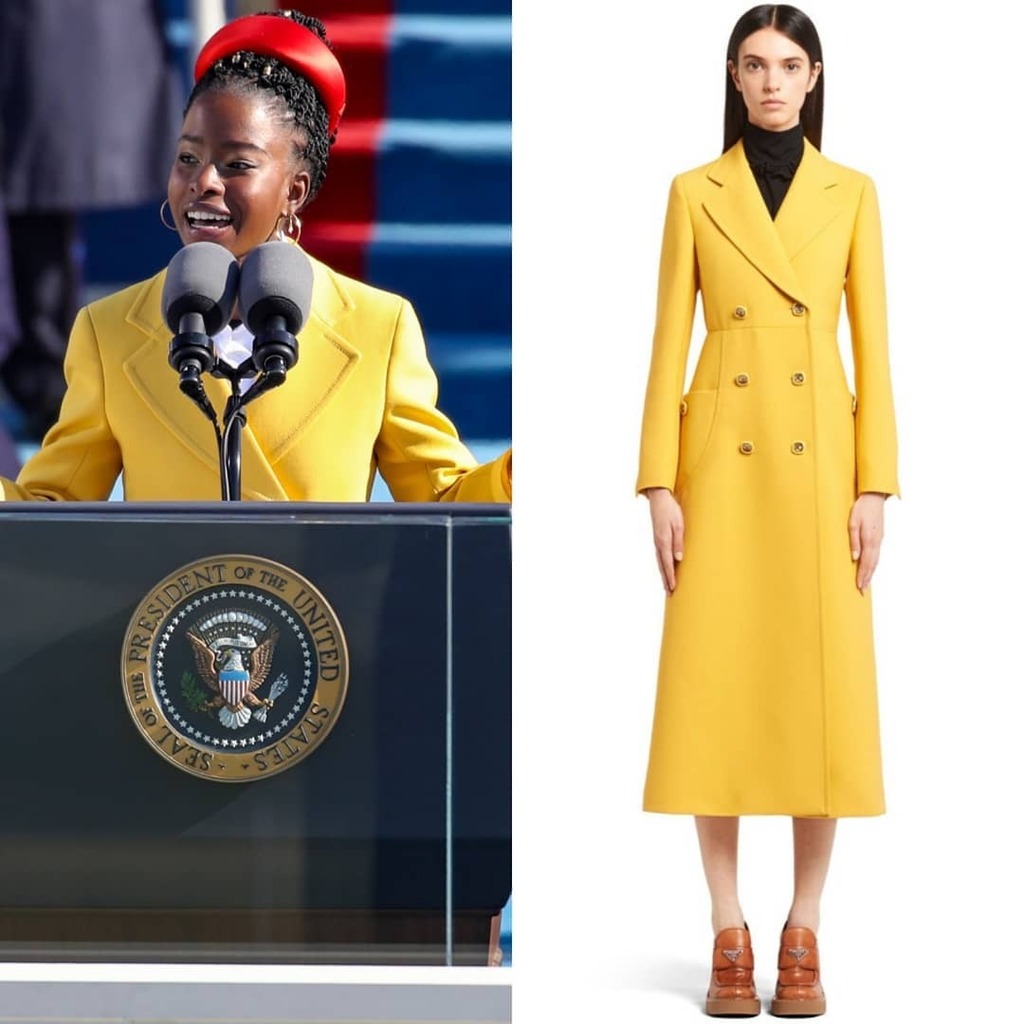 “Maya Angelou is cheering — and so am I,” wrote Winfrey, who keeps in touch with the young wordsmith via text messaging.

Gorman wore the symbolic baubles while performing a dazzling recitation of her magnum opus “The Hill We Climb” at Washington Mall. The work was reportedly inspired by the riots at the Capitol during Congress’ certification of Biden’s electoral victory, which the poet referenced in her nearly six-minute speech. 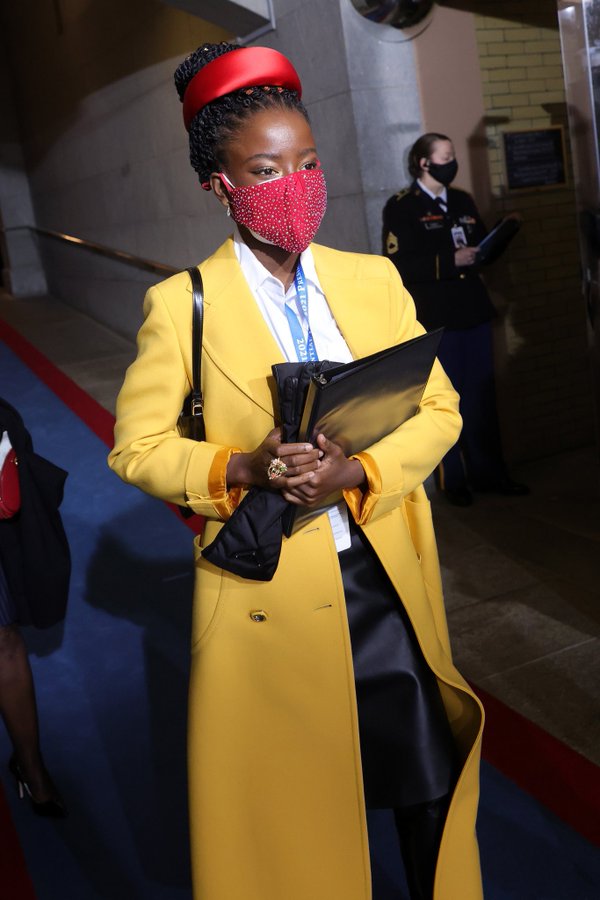 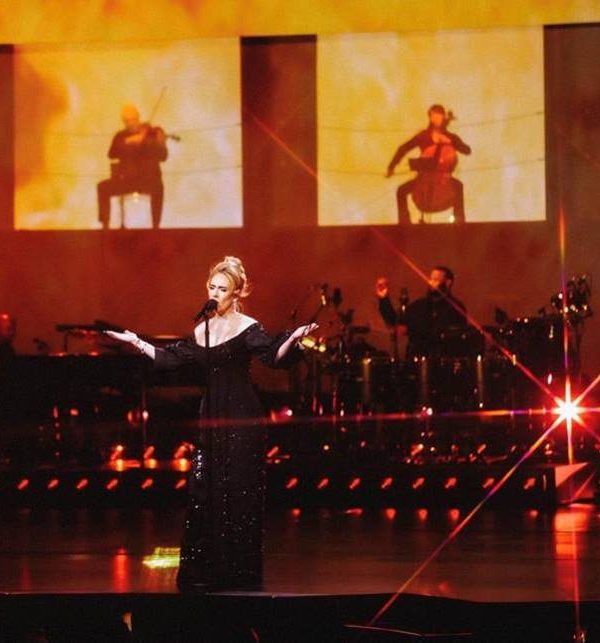 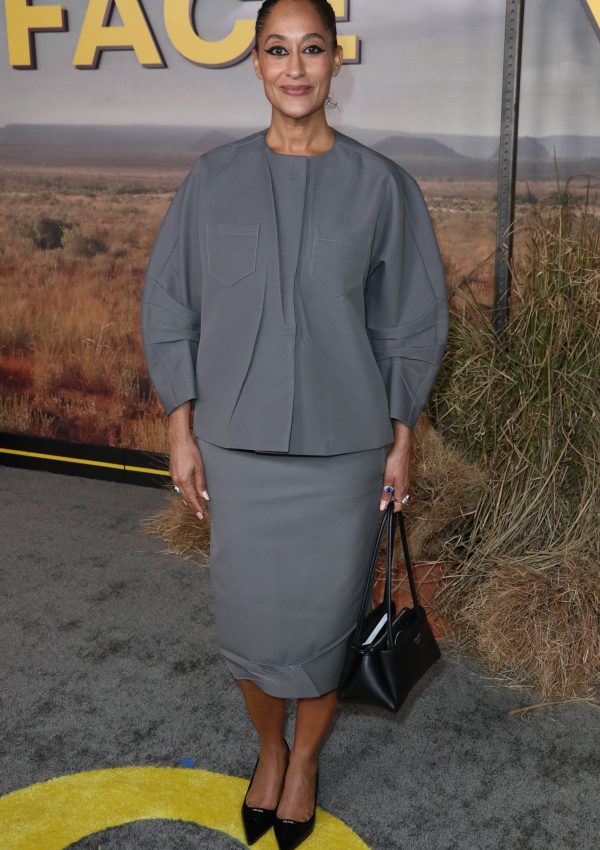 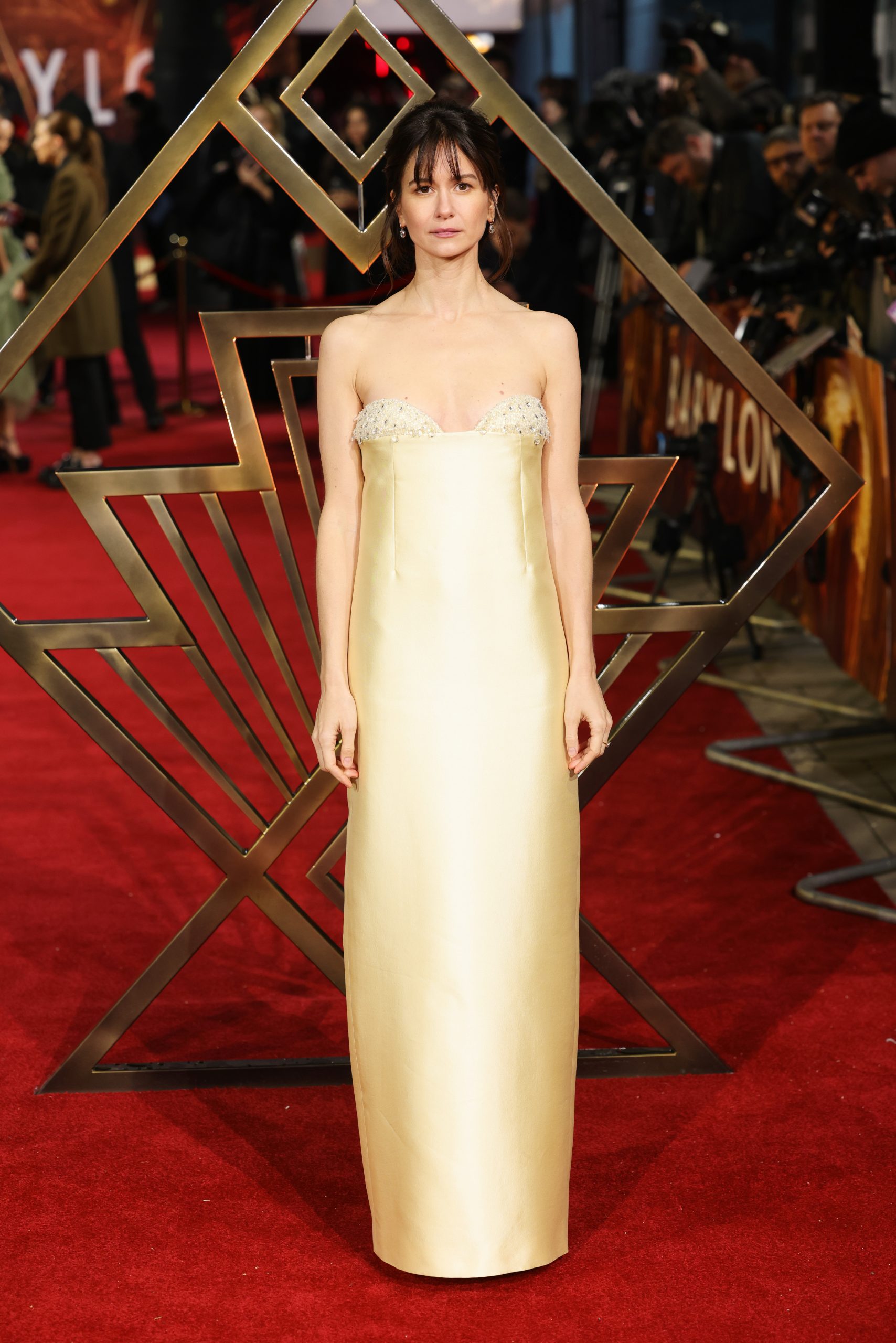 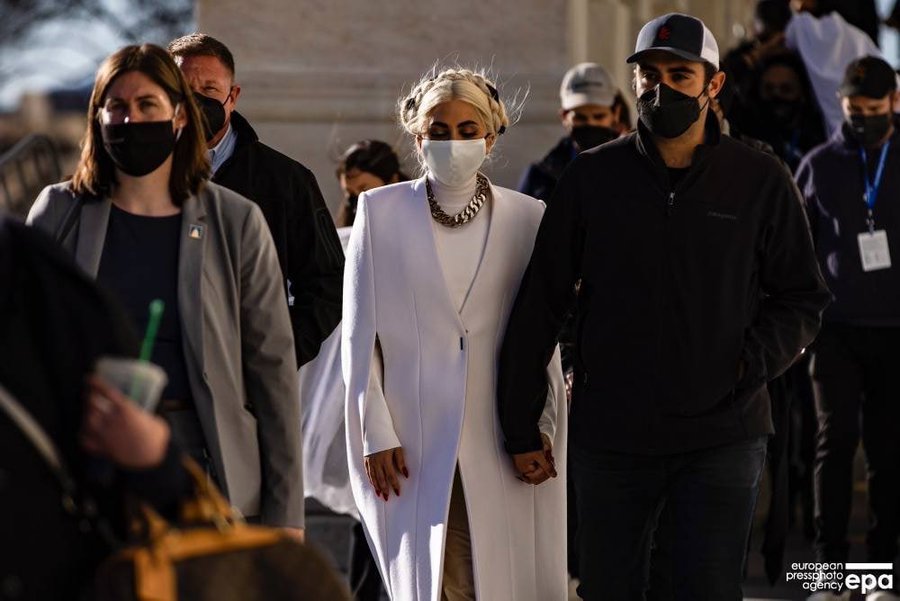