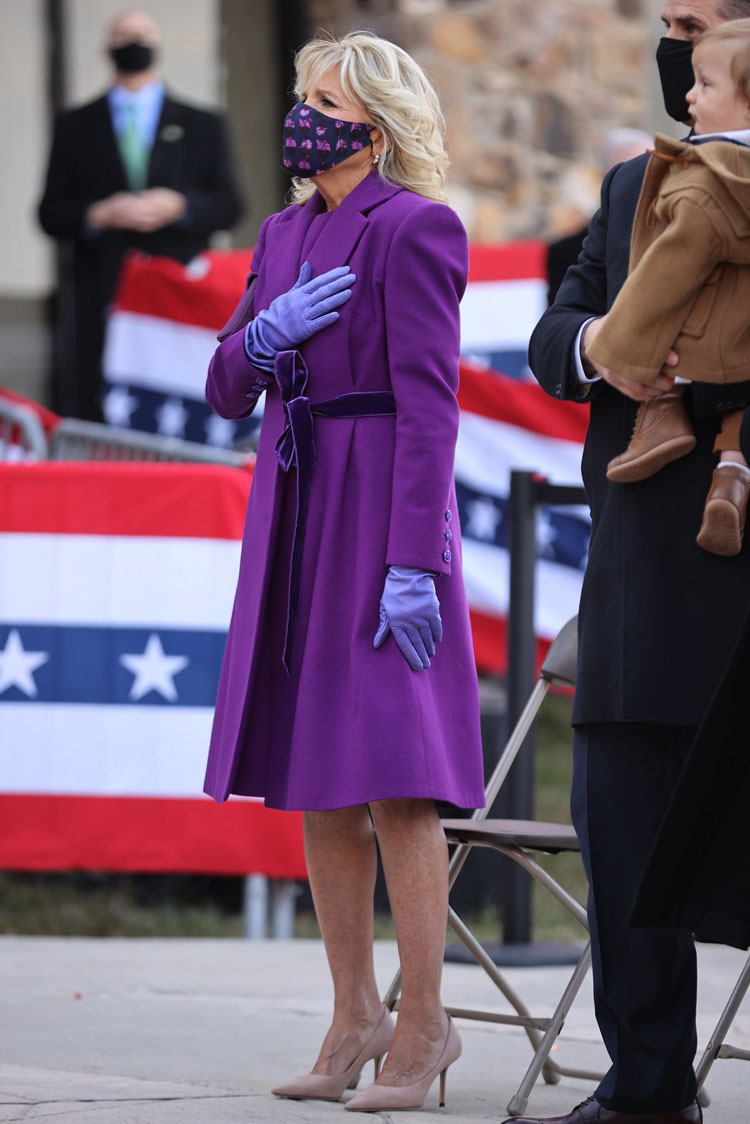 The Bidens when they departed Wilmington, Del., and arrived in Washington, D.C., Tuesday afternoon ahead of the presidential inauguration on Wednesday.

After an emotional farewell speech in their hometown, the incoming president and first lady touched down at Andrews Air Force Base shortly before 5 p.m. with plans to make their first stop the Lincoln Memorial, to pay respects to those who have lost their lives due to COVID-19.

For their first appearance in the capital for the inauguration events, President-elect Joe Biden wore a long navy blue overcoat, pale blue shirt and tie, and Jill Biden chose a tonal purple ensemble, including a coat tied with a velvet ribbon, matching gloves and mask.

The look was created by New York-based independent designer Jonathan Cohen, and could signal Biden’s intent to support young fashion talent during her time as first lady 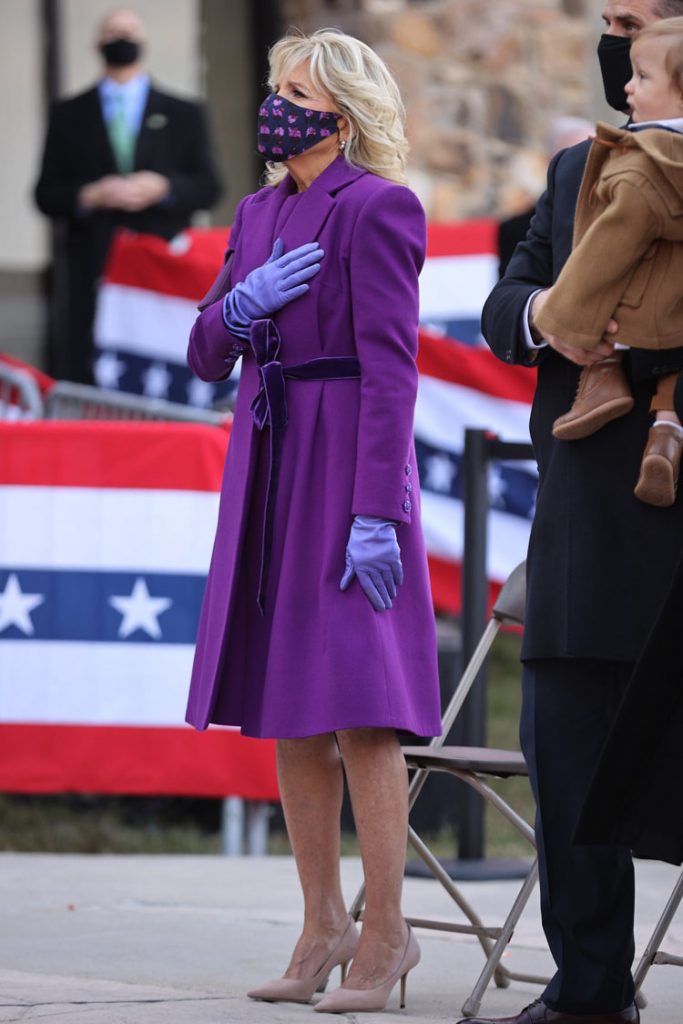 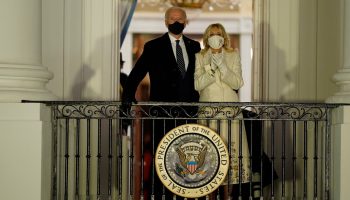 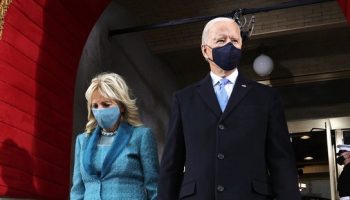 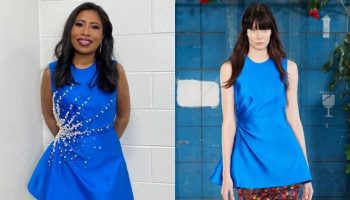 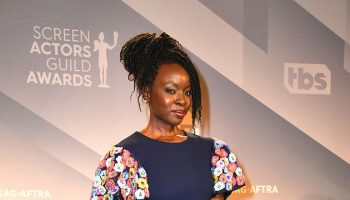 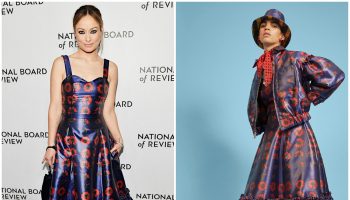