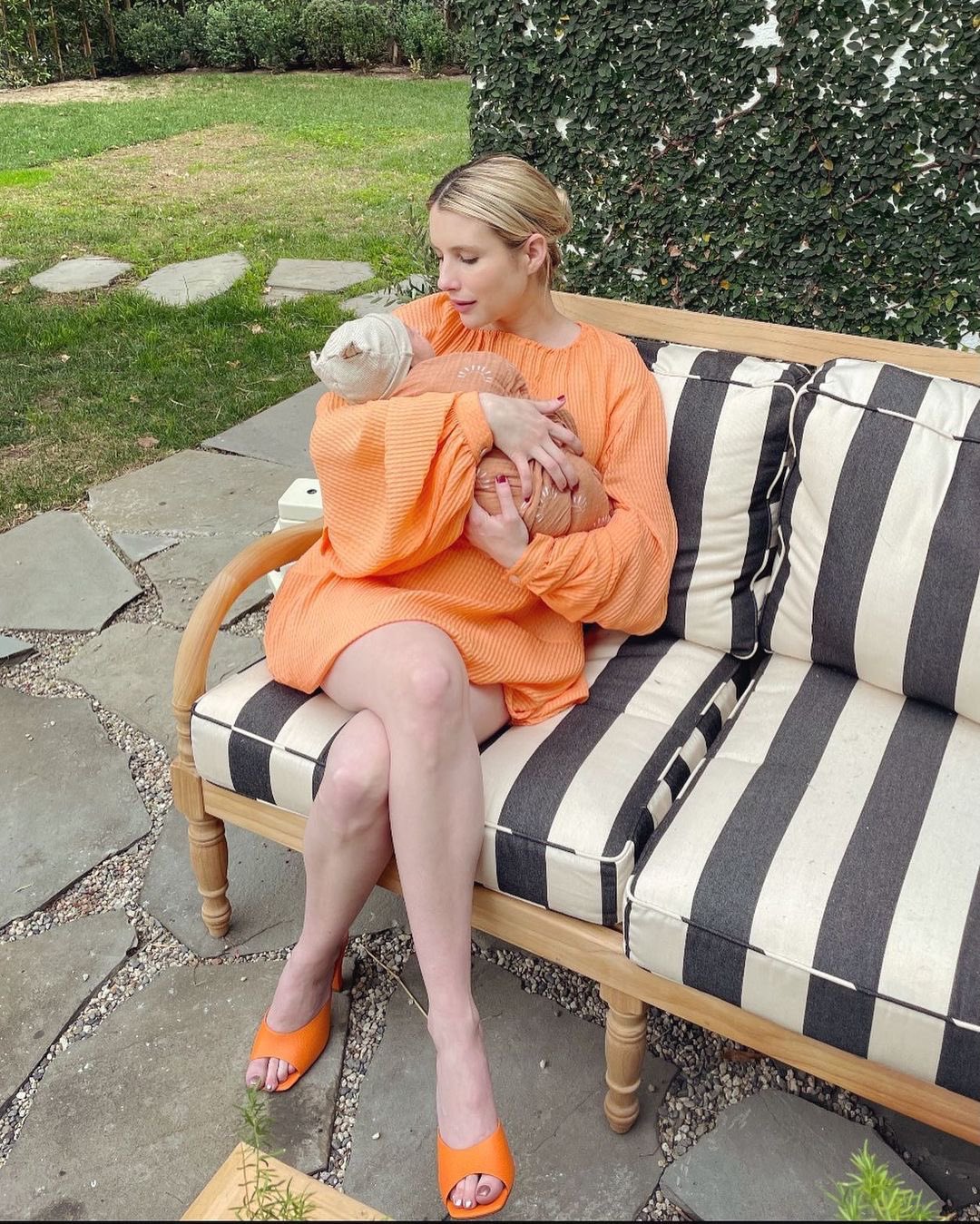 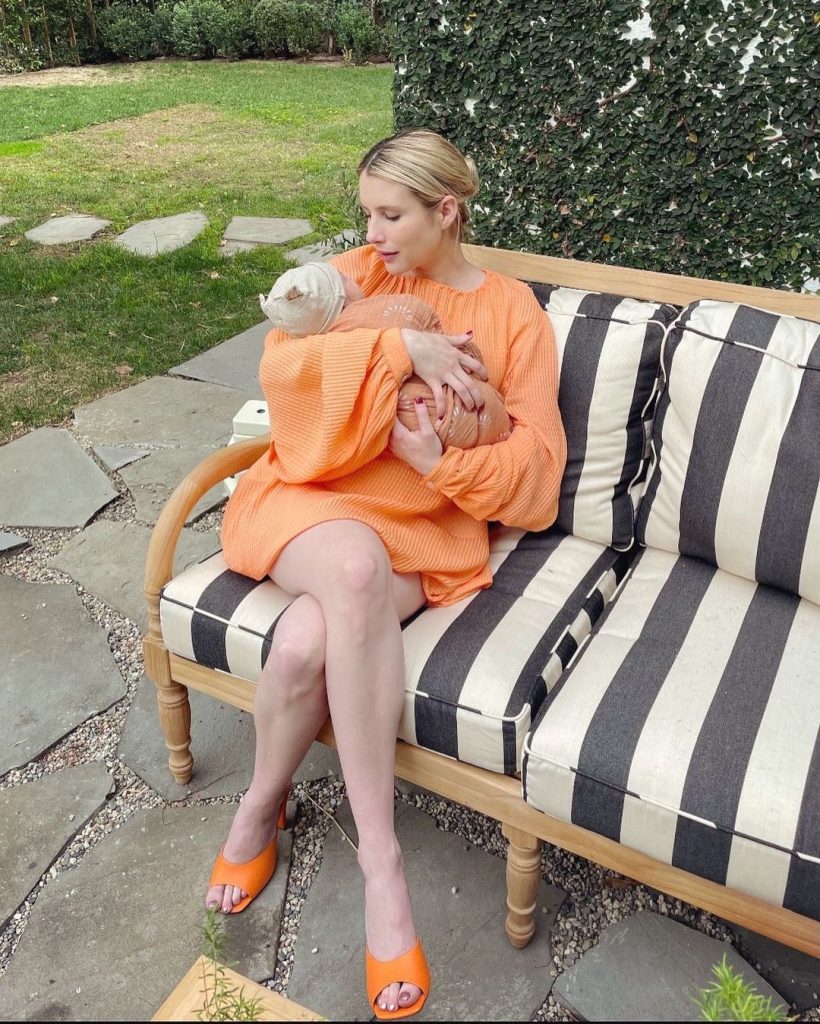 While pregnant, the actress spoke to Cosmopolitan about her longtime dream to be a parent and her journey to expecting her first baby. She said:

Ever since I was little, I wanted to have a baby, in theory. When I was a kid, I begged my mom to have another baby. The day she brought my sister home from the hospital, I remember holding her, wanting to dress and play with her.

At 16, I thought, By the time I’m 24, I’ll be married with kids. And then I was 24 and I was like, Remember when I said I would be married with kids by now? With work, especially with acting—the travel, the hours—it’s not always conducive to settling down in a traditional way.

It really started to come to the forefront of my mind when, a few years ago, I learned that I’ve had undiagnosed endometriosis since I was a teenager. I always had debilitating cramps and periods, so bad that I would miss school and, later, have to cancel meetings. I mentioned this to my doctor, who didn’t look into it and sent me on my way because maybe I was being dramatic? In my late 20s, I just had a feeling I needed to switch to a female doctor. It was the best decision. She ran tests, sent me to a specialist. Finally, there was validation that I wasn’t being dramatic. But by then, it had affected my fertility. I was told, “You should probably freeze your eggs or look into other options.”

I said, “I’m working right now. I don’t have time to freeze my eggs.” To be honest, I was also terrified. Just the thought of going through that and finding out, perhaps, that I wouldn’t be able to have kids….I did freeze my eggs eventually, which was a difficult process.

When I found out about my fertility, I was kind of stunned. It felt so permanent, and oddly, I felt like I had done something wrong. But I started opening up to other women, and all of a sudden, there was a new world of conversation about endometriosis, infertility, miscarriages, fear of having kids. I was so grateful to find out I was not alone in this. I hadn’t done anything “wrong” after all.

It sounds cheesy, but the moment that I stopped thinking about it, we got pregnant. But even then, I didn’t want to get my hopes up. Things can go wrong when you’re pregnant. That’s something you don’t see on Instagram. So I kept it to myself, my family, and my partner, not wanting to make grand plans if it wasn’t going to work out. This pregnancy made me realize that the only plan you can have is that there is no plan. 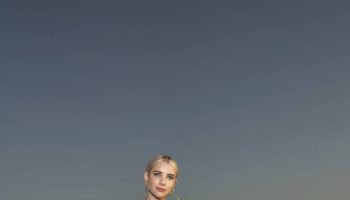 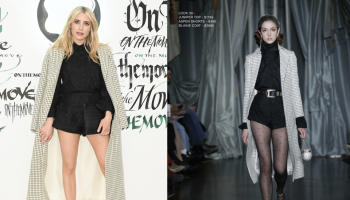 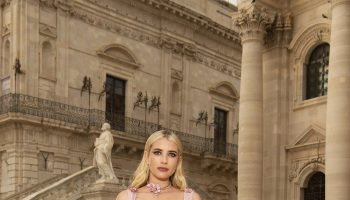 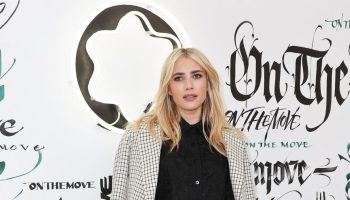 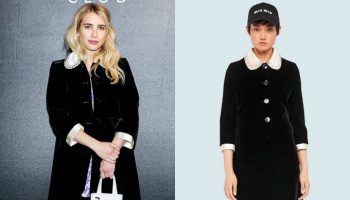