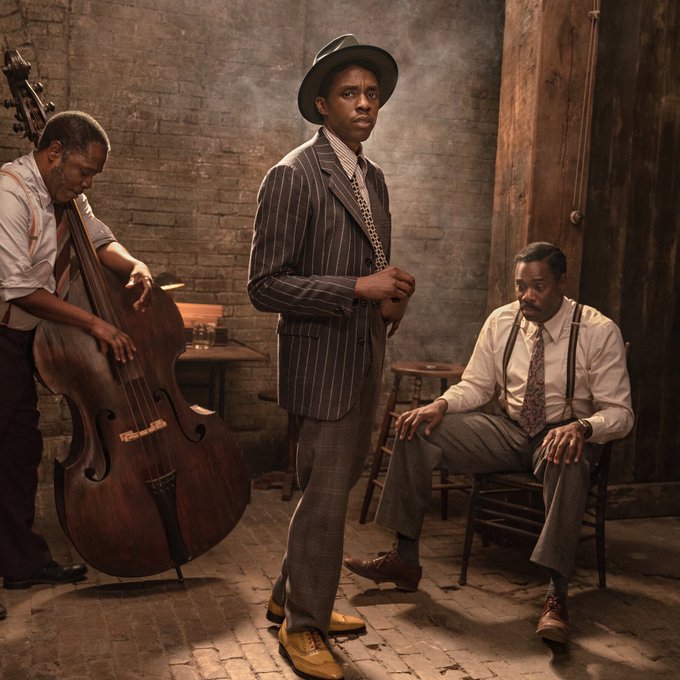 In “Ma Rainey’s Black Bottom,” tensions and temperatures escalate throughout the course of an afternoon recording session in 1920s Chicago. A band of musicians await the arrival of one trailblazing performer, the Mother of the Blues, Ma Rainey. She’s played by Viola Davis, the Oscar winner for Best Supporting Actress for another August Wilson adaptation, director Denzel Washington’s “Fences.” (Washington is also a producer on “Ma Rainey’s.”) Late to the session, Ma Rainey stirs up ado with her white manager and producer over the control of her music. Meanwhile, the band waits in a claustrophobic rehearsal room, where trumpeter Levee (Boseman), with ambitions of his own, spurs his fellow musicians into revealing truths that will change all their lives.

Below are some comments. 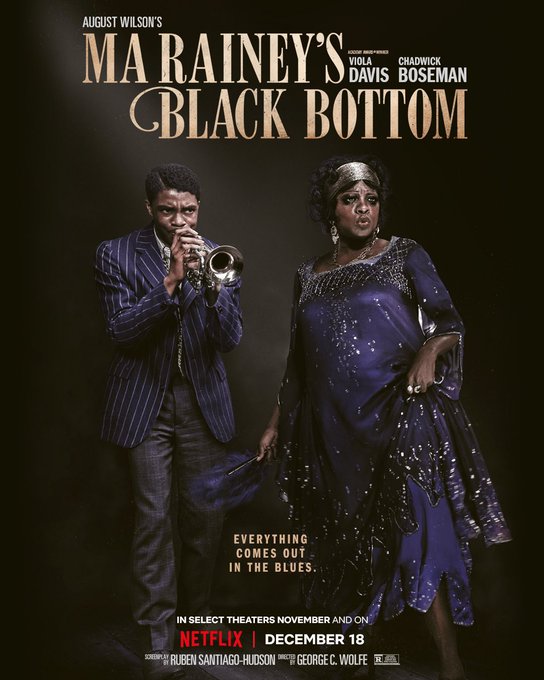 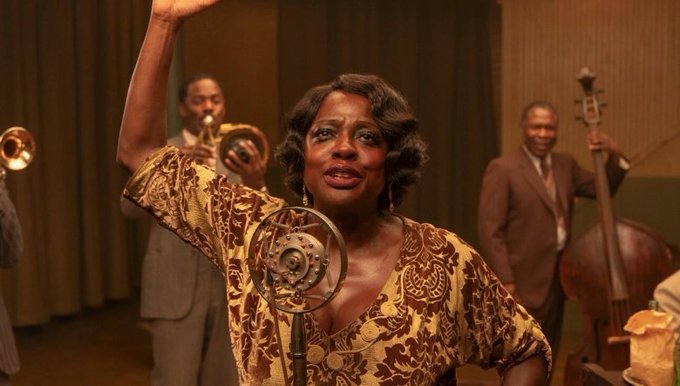 Review: "Ma Rainey’s Black Bottom" offers up the pure pleasure of Viola Davis and Chadwick Boseman at their best https://t.co/ZZG1QBrT8i

Ma Rainey’s Black Bottom is a fitting tribute to the late Chadwick Boseman, who delivers his best performance – and you can watch it now on Netflix.

#MaRaineysBlackBottom is one of the best films of the year. This film belongs to #ChadwickBoseman. He is incredible in this picture. A force of nature. It takes a piece out of you. The #Oscar for Best Actor belongs to the King. Long live King Chadwick!! pic.twitter.com/7fC0cXWgGT

"I'm happy that I got to be a part of sharing his genius with the world." – Denzel Washington on Chadwick Boseman in #MaRaineyFilm. Learn what else Denzel and Chadwick's co-stars said about working with him and watch #MaRaineyFilm on @netflix tomorrow. pic.twitter.com/38gszvQt5Y

At our house tonight all eyes are on the astounding @violadavis in @MaRaineyFilm. Wow, what a bittersweet gift to see @chadwickboseman’s final performance with this incredible ensemble. Standing O 👏🏽👏🏽👏🏽to the entire cast. #MaRaineyFilm @netflix pic.twitter.com/X650h4ECm5

Chadwick Boseman has the ability to make you deeply invested in any character he plays. What a supremely talented actor. 🙏🏿#MaRaineyFilm pic.twitter.com/fwZ5djIbmn

For #MaRaineyFilm to be Chadwick Boseman’s last film is very fitting – he made me laugh, he made me cry, he stressed me the FUCK out. Hands down his best performance. 🥺💙 pic.twitter.com/mAoZH4LY4p

If @chadwickboseman and @violadavis don't take EVERY Oscar they are nominated for. Best Film WITHOUT QUESTION by the 30 minute mark!!!!! 🙌🏿🙌🏿🙌🏿🙌🏿 pic.twitter.com/gOcyqFmo3G

Ma Rainey's Black Bottom ★★★
When I initially heard #ChadwickBoseman's Oscar buzz for this August Wilson adaptation, I presumed it was just because this is his final movie & everyone is still grieving after his tragic passing. However, he genuinely gives a stellar performance. pic.twitter.com/BqEtkOzHlT

Now, after his passing, his costars remember him as he poured his all into his last screen performance https://t.co/8O8gaTn8js

WHEN I TELL YOU VIOLA AND CHADWICK COMMANDED THIS FILM, I TELL YOU ITS 2 OF THE BEST PERFORMANCES OF THE NEW DECADE #MaRaineyFilm pic.twitter.com/4yONAjOksd

For #MaRaineyFilm to be Chadwick Boseman’s last film is very fitting – he made me laugh, he made me cry, he stressed me the FUCK out. Hands down his best performance. 🥺💙 pic.twitter.com/mAoZH4LY4p 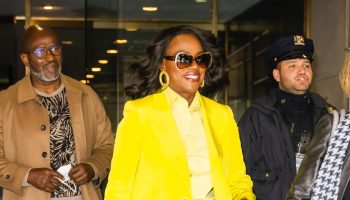 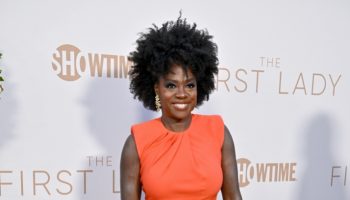 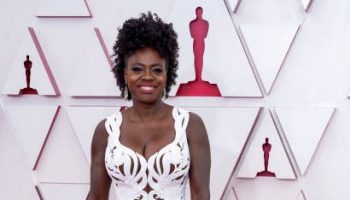