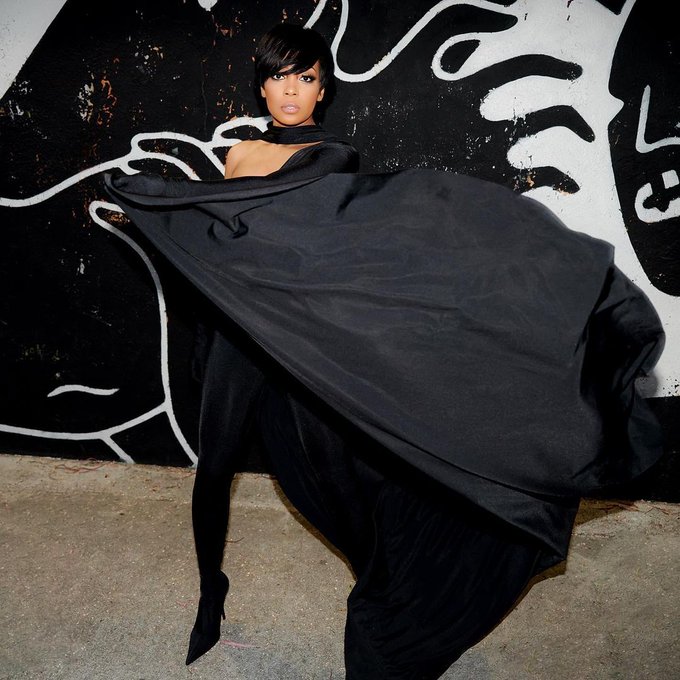 Entertainer Monica   was honored  at  the 2020  Soul Train Awards. The Grammy Award-winning singer received the  ‘Lady of Soul’ award wearing a black Balenciaga floor-length gown that has  matching pants from their Fall 2020 collection.

The sixth annual Lady of Soul Award was presented to Grammy Award-winning singer, actress, philanthropist and entrepreneur Monica. She’s the youngest female ever to have two #1 back-to-back hits on Billboard’s R&B chart from her 1995 debut album “Miss Thang.” Her sophomore album, “The Boy Is Mine,” garnered Monica pop success with a record-breaking 13 weeks at #1 on the Billboard charts. With a music career spanning over two decades, Monica’s chart-topping success continued throughout her career with multiple record-breaking albums and single releases with over 25-millions records sold. 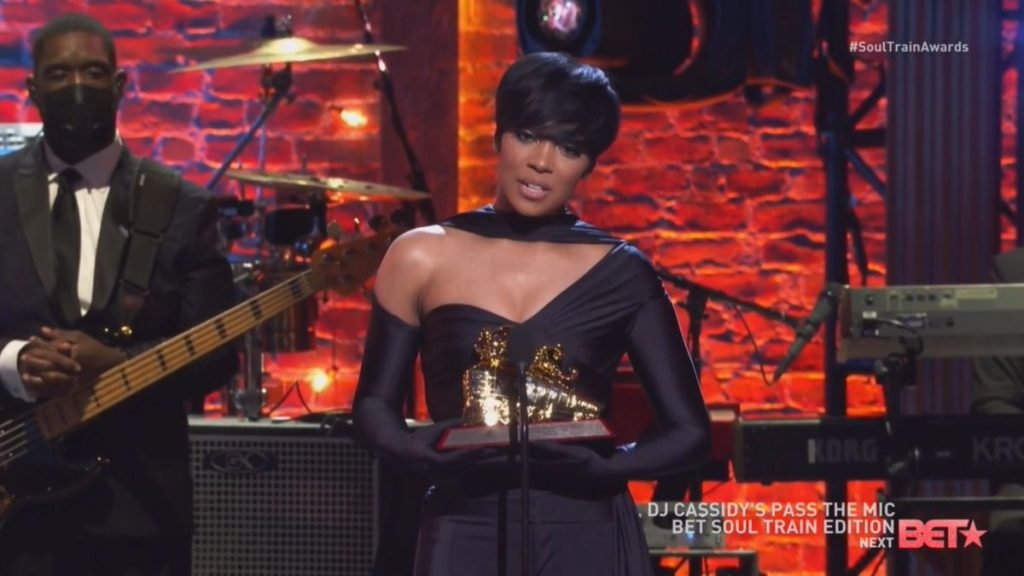 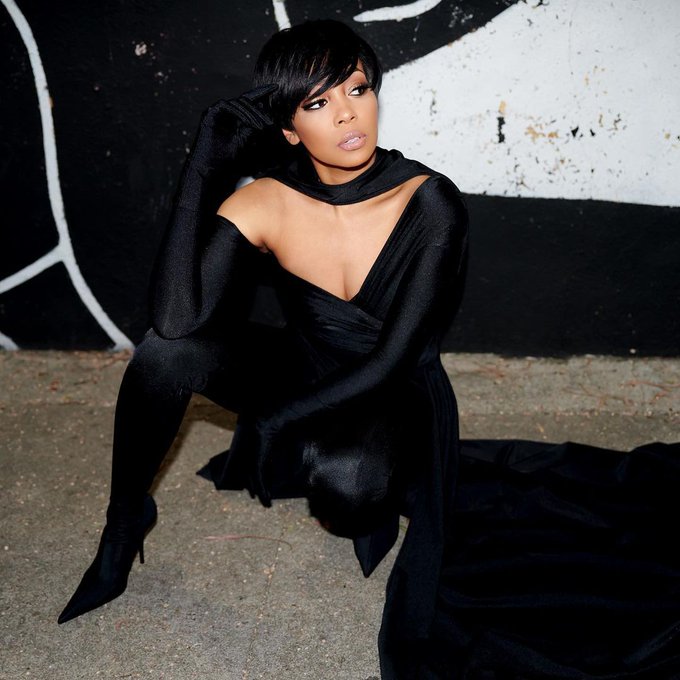 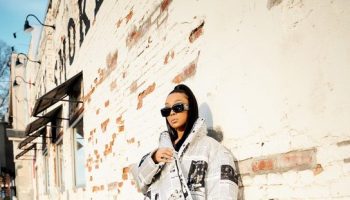 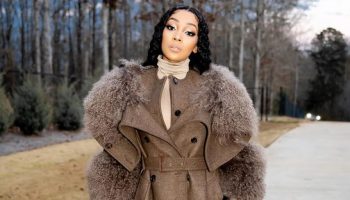 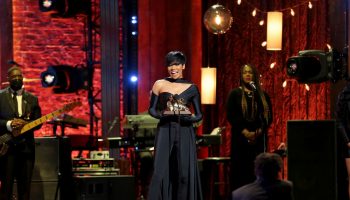 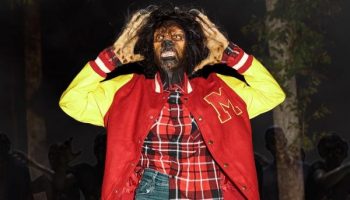 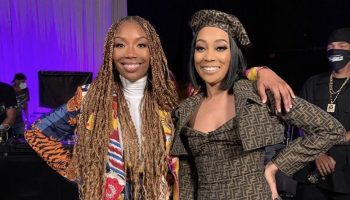