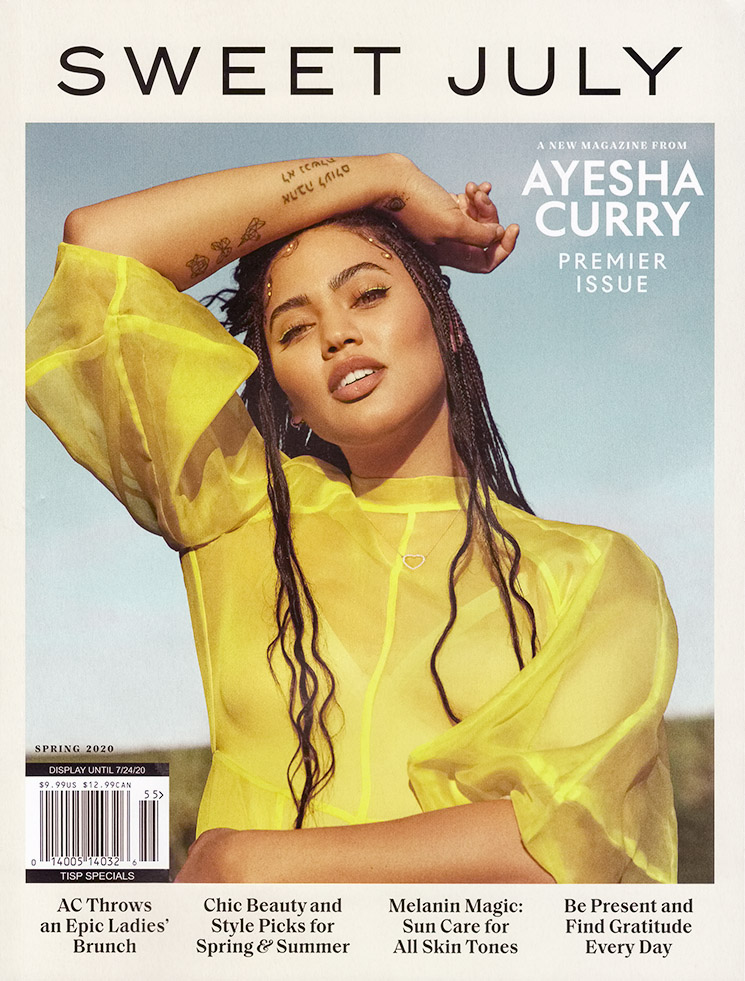 The premiere issue is packed with articles on beauty tips, fashion, recipes, love and relationships, decorating, and profiles on social media influencers.

“I’m so nervous and excited about it,” she tells PEOPLE. “This first issue is all about presence and gratitude, which I think is so important, not only in life, but especially right now. I just hope that people find a sense of peace from it.”

Ayesha, referred to as “AC” in the magazine, shares photos from “an Epic Ladies Brunch,” attended by her mother, Carol, grandmother, Gwendolyn, Stephen’s mother, Sonya, and her sister, Maria.

Three generations of Ayesha’s family are seen locked in a warm embrace in the “Community” column, and Carol, a mixed-race Jamaican, has her own column where she shares her “wisdom and unique point of view” with Ayesha’s readers.

The “Connected” column, accompanied by a photo of AC in bed with her husband, Stephen, features an emotional conversation about love — whether it’s important to say it with words or actions.

And in the “Ask Mom Anything” feature, Ayesha tackles questions from her daughters Riley, 7, Ryan, 4. 1-year-old son, Canon, is featured in adorable photos.

“I’m so nervous and excited about it,” Curry said in an interview with People. “This first issue is all about presence and gratitude, which I think is so important, not only in life, but especially right now. I just hope that people find a sense of peace from it.”

The name “Sweet July” holds a special place in the mother of three’s heart. She married her husband, the Golden State Warriors guard, Steph Curry, in July. Her children, Riley, Ryan and Canon also each share birthdays in the month.

With food being a common theme throughout the magazine, this issue, which Curry called a “mini cookbook,” features 22 mouth-watering recipes.

Other features in her quarterly publication include her “Connected” column, which features an intimate conversation with hubby, Steph. She will also debut her “Ask Mom Anything” feature that will answer questions from her daughters Riley and Ryan. “Everyone was so excited to contribute,” she said.

The cover price is $9.99 USD, and the magazine is available via Amazon, Apple News+, Zinio, and the Barnes & Noble Nook.

Copyright Disclaimer: I do not own the rights to the photograph(s) used in this post. Under Section 107 of the Copyright Act of 1976, allowance is made for “fair use” of photographs for purposes such as parody, criticism, commentary, news reporting, education, and research. 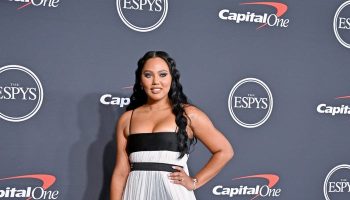 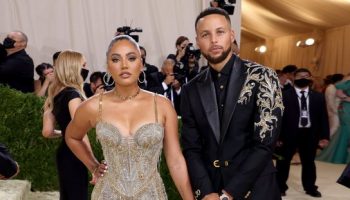 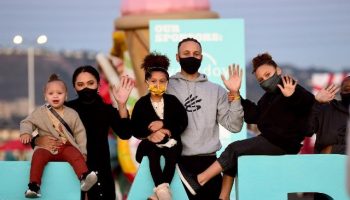 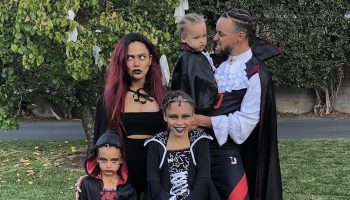 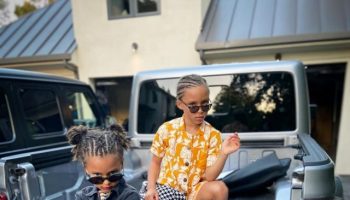