Blog NEWS by fashionsizzle on November 18, 2020 Michael B. Jordan 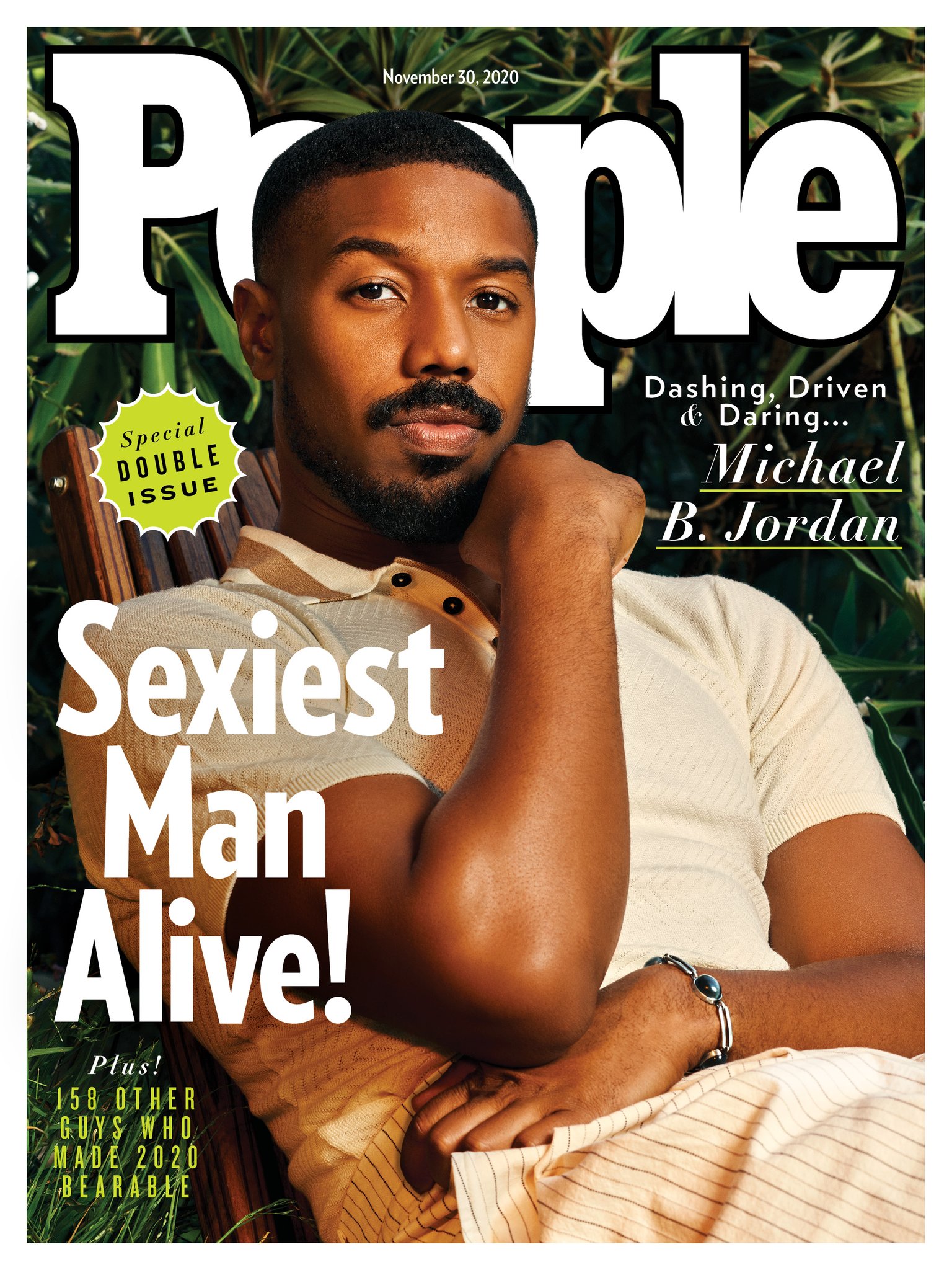 Actor Michael B. Jordan has been named as  Sexiest Man Alive by People magazine 2020. Jordan,who is  known for his critically-acclaimed performances in Black Panther  “Fruitvale Station,” and  “Creed” was revealed as this year’s winner Tuesday night on ABC’s “Jimmy Kimmel Live!”The actor  tells the magazine in an issue out Friday that the honor is a “cool feeling.”

“You know, everybody always made that joke, like, ‘Mike, this is the one thing you’re probably not going to get,'” he said. “But it’s a good club to be a part of.” 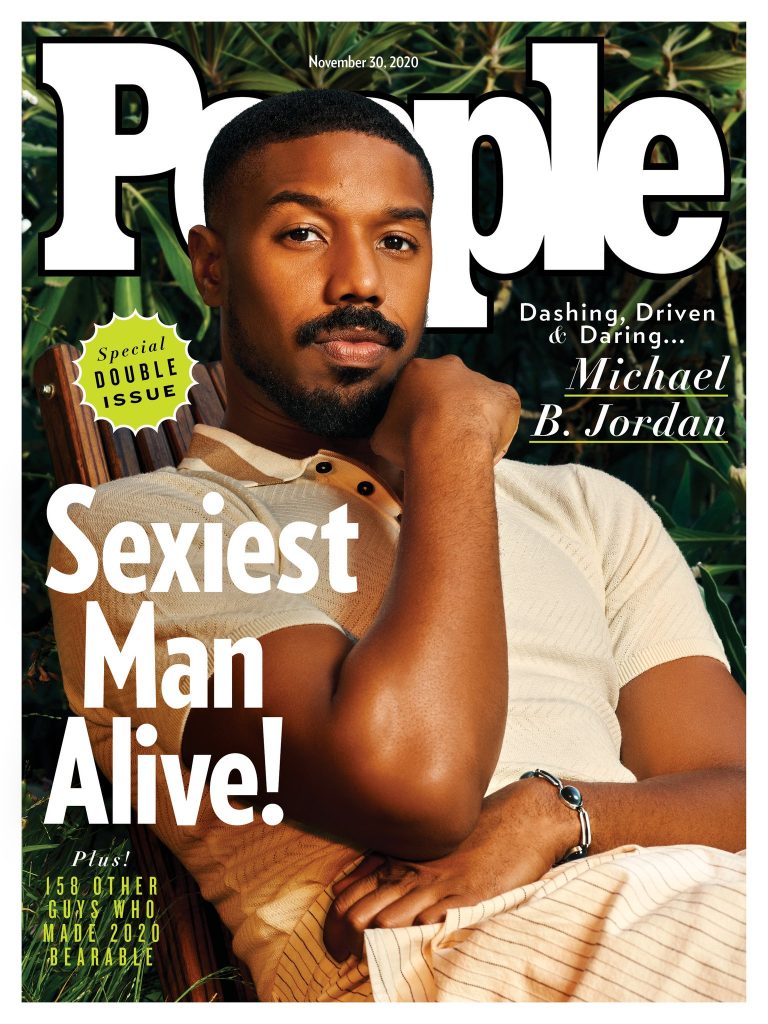 The actor appeared on the late-night talk show dressed in a yellow biohazard suit. He revealed his identity after removing his helmet, which had a smiley face. He said he learned about the honor during a call from his publicist while driving with a friend.

“He’s sexy, he’s alive,” Kimmel said, as Jordan was given a mirror so he could look at himself.

Hailey Bieber In Balenciaga Checkerboard Sweatshirt Out In Los Angeles 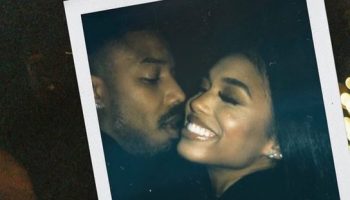 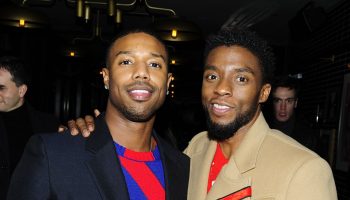 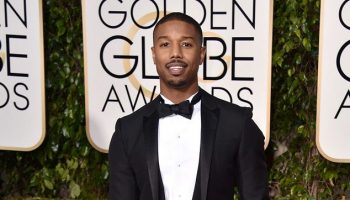 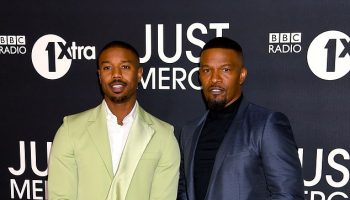 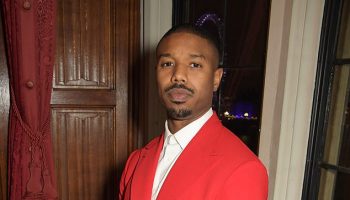