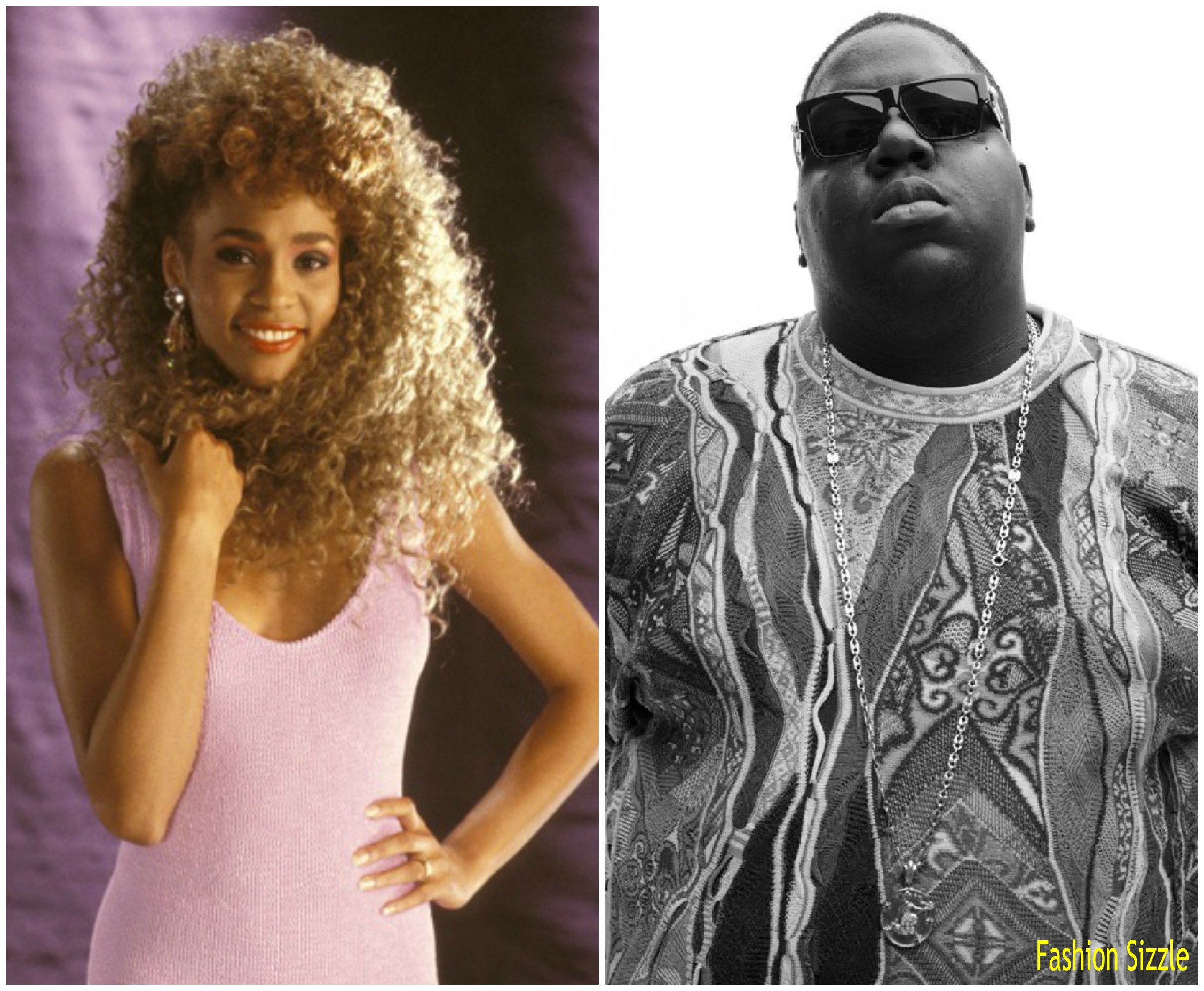 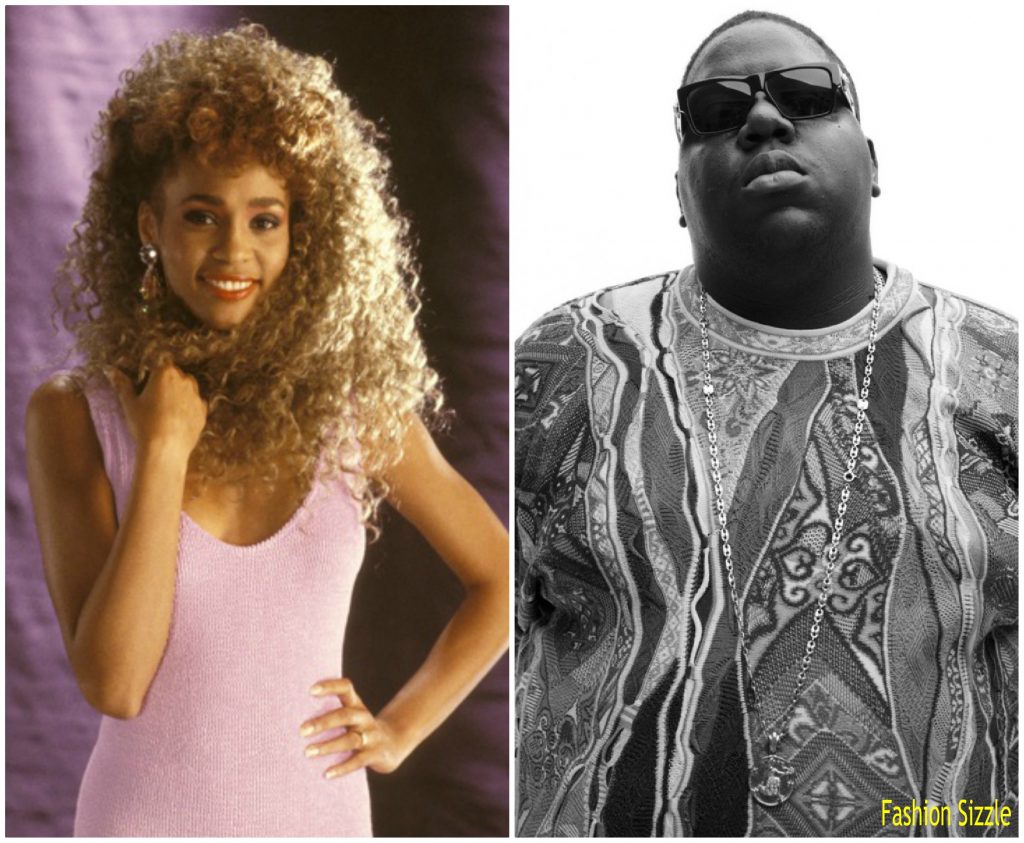 “We all know what a miraculous singer Whitney was, perhaps the greatest voice of our all-time. We all know how her unprecedented success brought Black women into the absolute highest reaches of the music industry’s pantheon,” said Keys, who wrote a song for Houston’s last album. “We all know that her music will live forever — that music, that everlasting voice is her final generous gift to us. And she will now be one of the brightest lights ever to shine in the Rock and Roll Hall of Fame.” 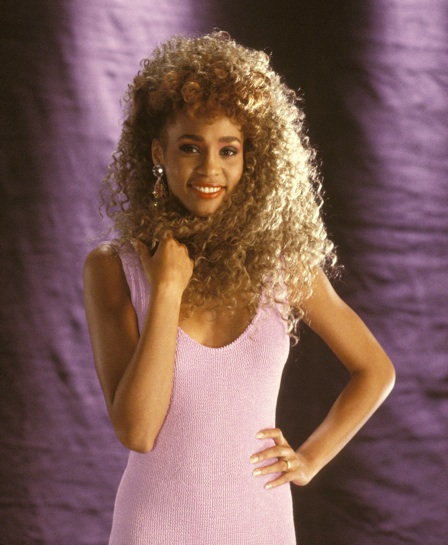 Houston, one of the best-selling acts in music history who died in 2012 at age 48, released her debut album in 1985 and recently became the first Black artist to have three diamond-certified albums.

Her mother and aunt, Cissy and Pat Houston, accepted the award on her behalf.

“This is something that Whitney always wanted,” Pat Houston said. “I remember in 2009 we were in London and Whitney looked at me and said, ‘This is really special but there’s only one thing missing — I got to get into the Rock and Roll Hall of Fame.’”

“She did it,” Cissy Houston added. 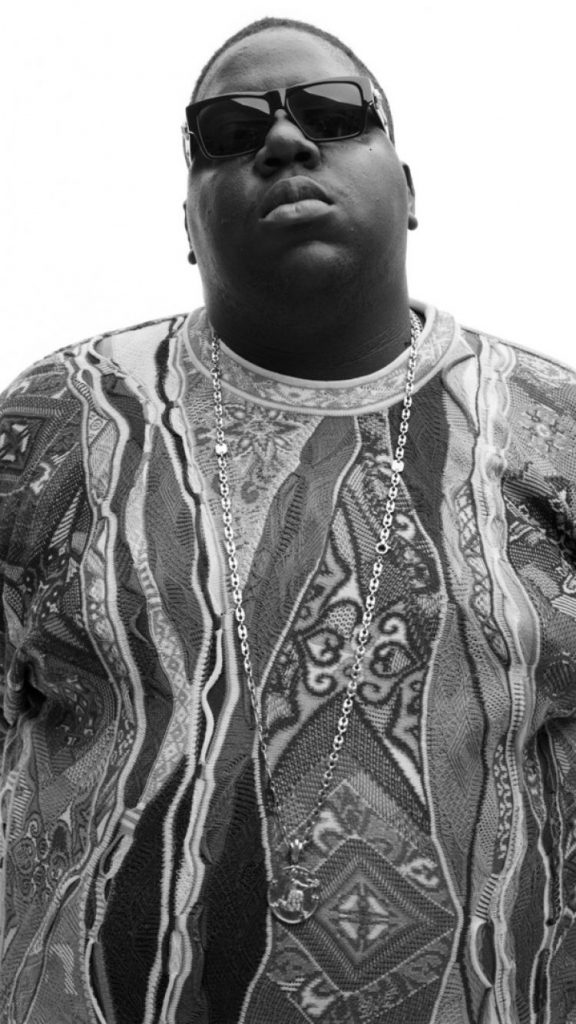 The Notorious B.I.G. was shot to death in 1997 at 24 and in a few years became one of the top voices in rap and pop. He was inducted by close friend and collaborator Diddy.

“Nobody has come close to the way Biggie sounds, to the way he raps, to the frequency that he hits. Tonight, we are inducting the greatest rapper of all-time,” Diddy said.

Nas said B.I.G. “represents Bed-Stuy, Brooklyn, New York City, America, the world and he represents the Black experience.” Jay-Z recalled when B.I.G. sent him a demo of “Life After Death,” his second and final album that was released 16 days after his death, explaining: “I was a little worried for myself as an artist.” 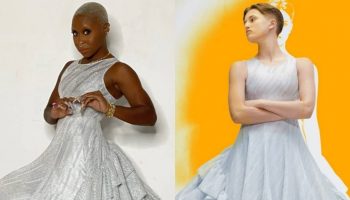 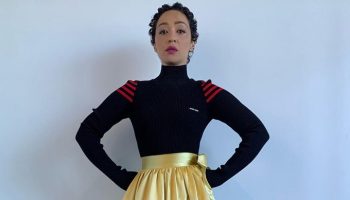 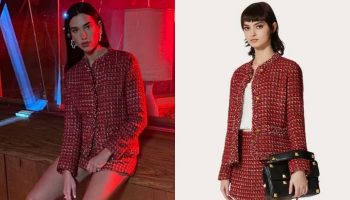 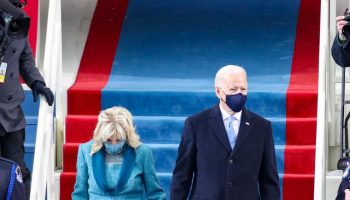 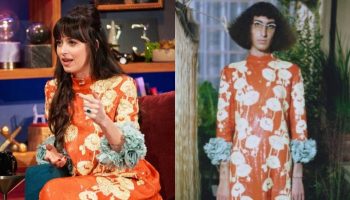