Common Does Concert In Tampa Bay, Florida For Volunteers For Biden/Harris Campaign 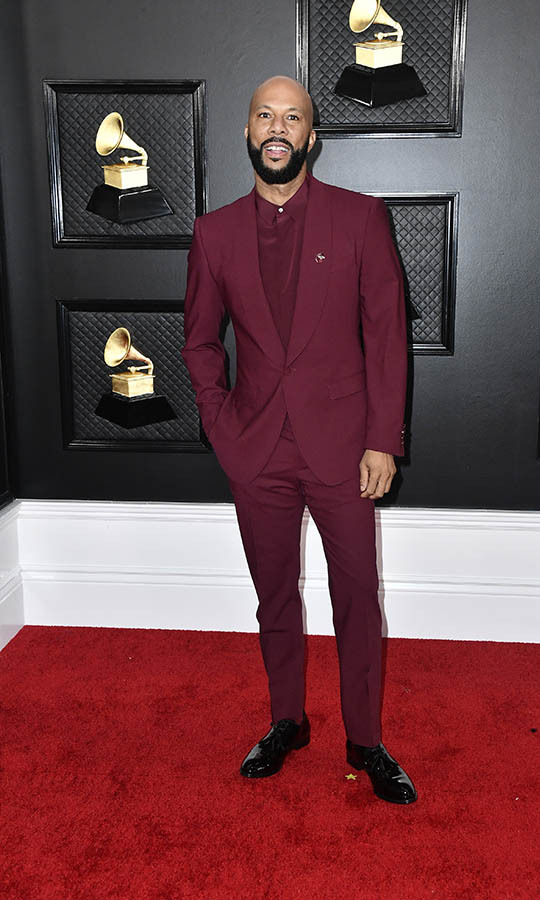 Chicago rapper  Common Does Concert In Tampa Bay, Florida For Volunteers For Biden/Harris Ticket . Common knocked on doors in northeast Tampa.  Common has lived on the campaign trail on behalf of Vice President Joe Biden, and on Monday, Nov. 2 he’s bringing the energy to northeast Tampa to knock on doors and do an afternoon concert for volunteers and supporters (the location is being withheld to prevent large gatherings).

#Vote: It was great meeting @JoeBiden at his rally in Atlanta the other day! This is a man who cares about our communities and wants to use his position to make positive change in the world. pic.twitter.com/bjfDUwpzgX

It’s great to touch down with the people of Tampa Bay on Election Eve. Let’s make history. pic.twitter.com/kOp5SwOVou 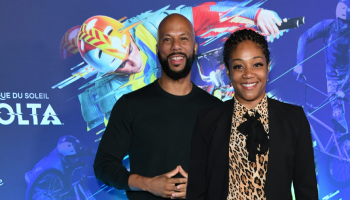 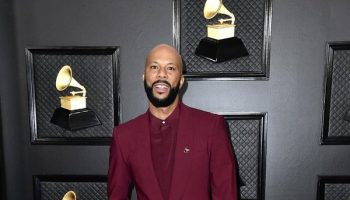 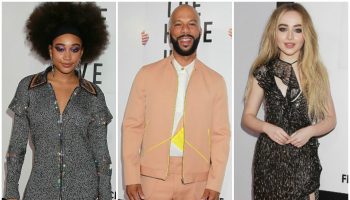 The Hate U Give’ New York Screening 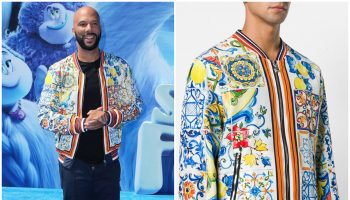 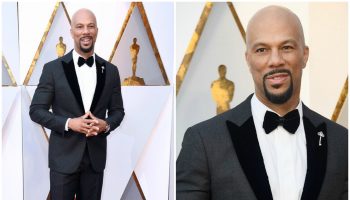