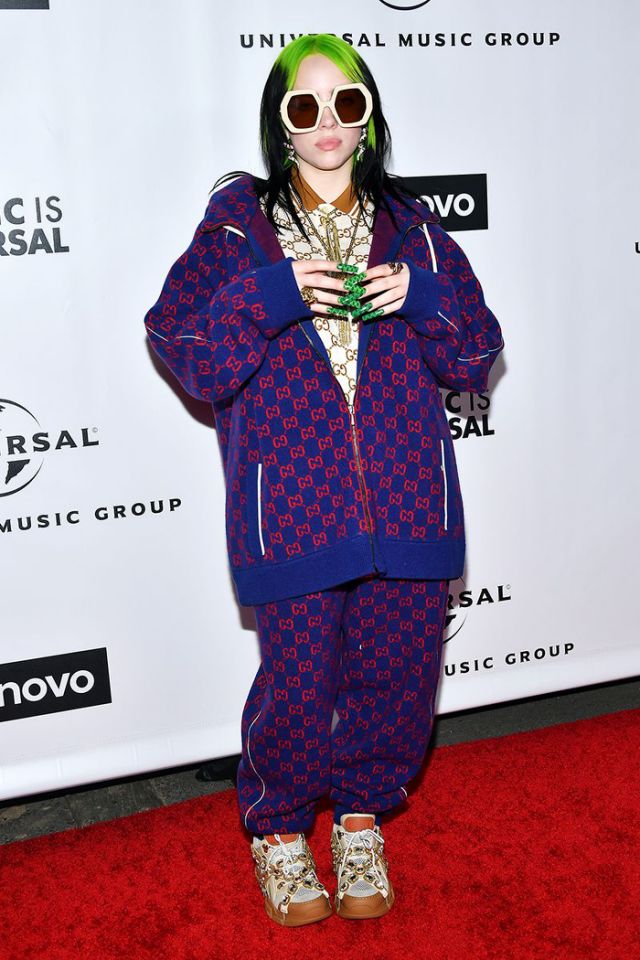 Billie Eilish has released a new video Encouraging Texans To Vote In US presidential election, specifically appealing to Texas residents to vote.

The US state has typically been a Republican stronghold – though a higher than usual voter turnout has led to speculation that the key state could be closely contested.

Although the election itself doesn’t take place until Tuesday next week (November 3), early voting continued up to October 30, which will determine whether Donald Trump or Joe Biden will lead the country until the next election in 2024.

Offset As Jim Carrey in The Mask For Halloween 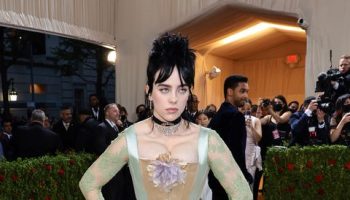 Billie Eilish Teaches her fans about sustainable fashion at Her tour 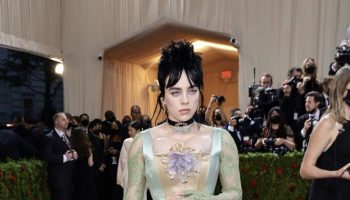 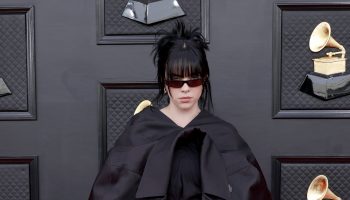 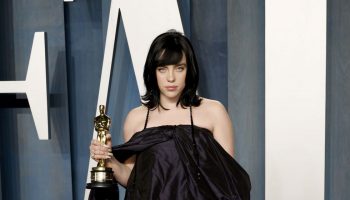 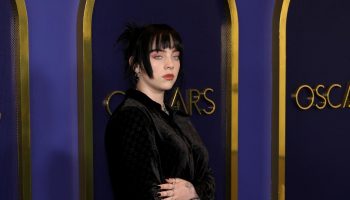