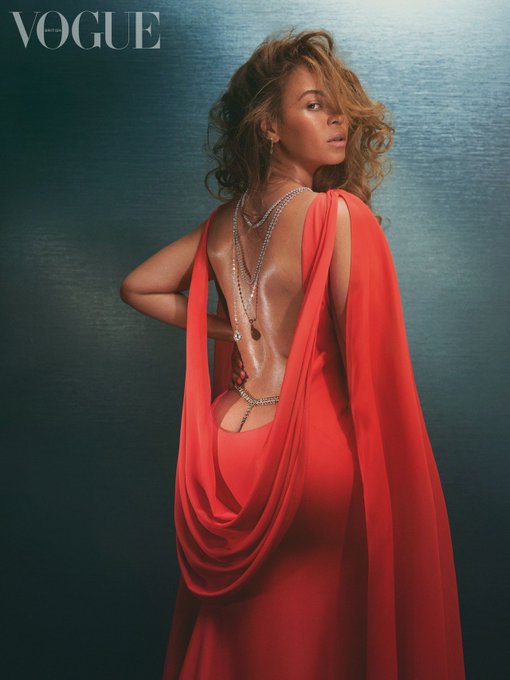 Queen B discussed how the pandemic and Black Lives Matter movement have changed her as a parent.

She said: ‘I have become a better listener. Blue is very smart, and she is aware that there is a shift, but it is my job as a parent to do my best to keep her world as positive and safe as can be for an eight year old.

‘My best advice is to love them harder than ever. I let my children know that they are never too young to contribute to changing the world. I never underestimate their thoughts and feelings, and I check in with them to understand how this is affecting them.’

The artist went on to talk about being a business woman and deciding what success looks like for herself.

Speaking about what makes her most proud she said: ‘Owning my films, clothing lines, and masters is important to me. Your songs, your image and the way you conduct business do not have to be created from a commercial point of view or a male point of view.

‘You can decide what success looks like for yourself. Being number one does not mean better quality. And commercial success certainly doesn’t equate to being impactful.’

“We really tried to create something that referenced the past and a sense of legacy,” says Rogers, who also became captivated by Mireille Darc wearing a slinky Guy Laroche number in the 1972 film The Tall Blond Man With One Black Shoe while researching silhouettes. “Something that felt regal and as important as Beyoncé is, but that will hopefully be perceived as classic at the end of the day.”

It took two weeks to execute the formal-at-the-front, party-at-the-back gown, to allow the voluminous streamers to be gently eased into the small shoulder seams. “You can sketch the most dramatic thing all day long, but to realise the intricate construction is challenging,” says Rogers of the painstaking process. Taking time to ensure the striking look still felt like Christopher John Rogers – “It’s exciting for us because we never go super sexy” – while capturing the essence of Beyoncé was essential. He needn’t have worried, the final look is unforgettable. “I hope Vogue readers’ jaws drop to the floor,” he giggles.

The December issue of British Vogue is on newsstands on 6 November. 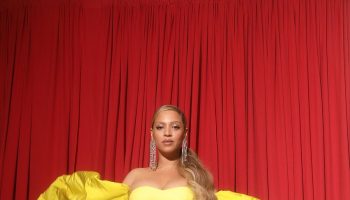 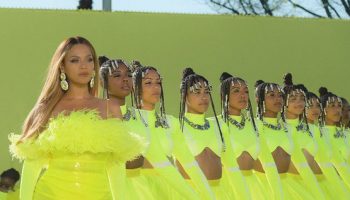 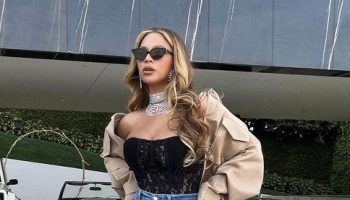 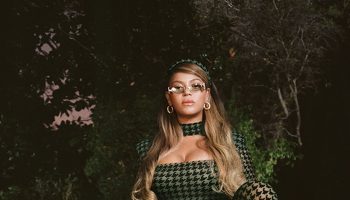 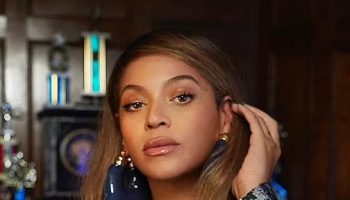