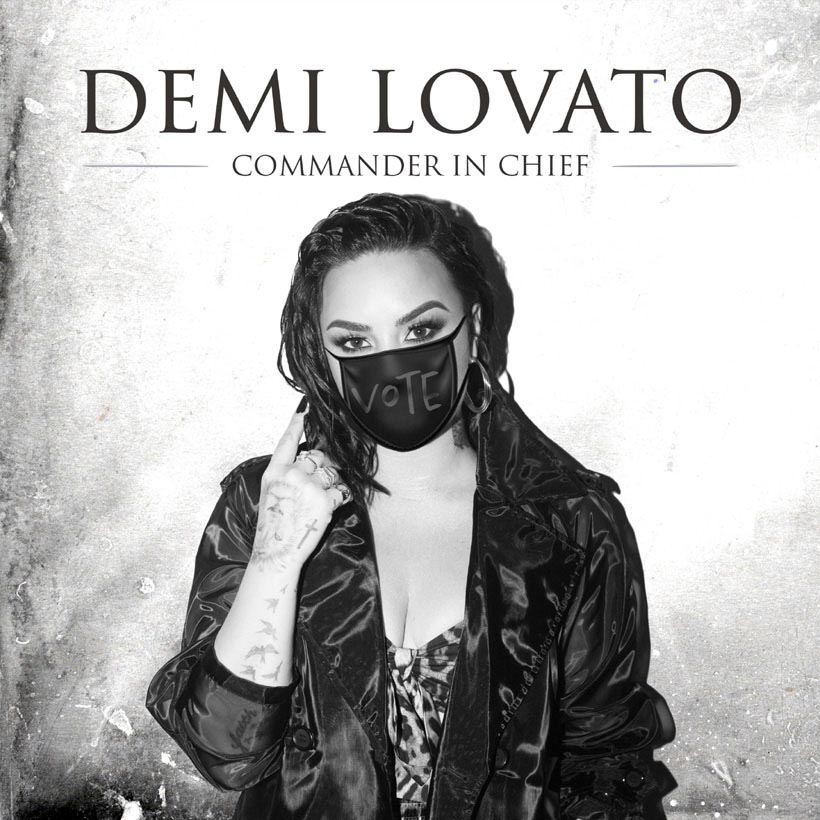 Demi Lovato   released her new political ballad “Commander in Chief” in an effort to vocalize emotions felt by Americans during the election, while also encouraging fans to get out and vote.

“We were taught when we were young, If we fight for what’s right there won’t be justice for just some. We won’t give up, stand our ground. We’ll be in the streets while you’re bunkering down,” Demi sings. “Loud and proud, best believe We’ll still take knee, while you’re Commander in Chief.”

Demi is set to perform the new song live for the first time during the 2020 Billboard Music Awards on Wednesday night (October 14).

You can download Demi Lovato‘s new song off of iTunes here – listen to “Commander in Chief” now! 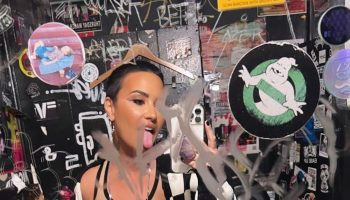 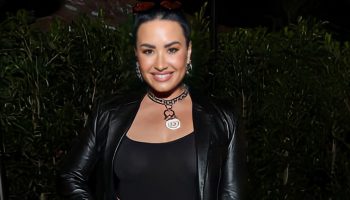 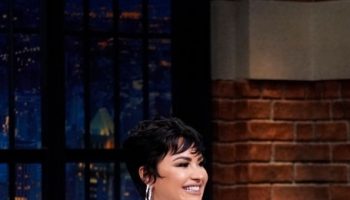 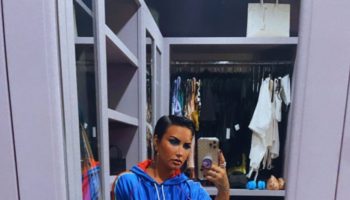 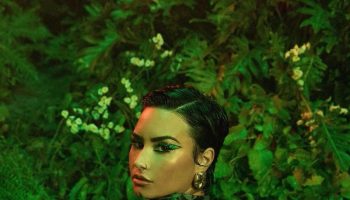