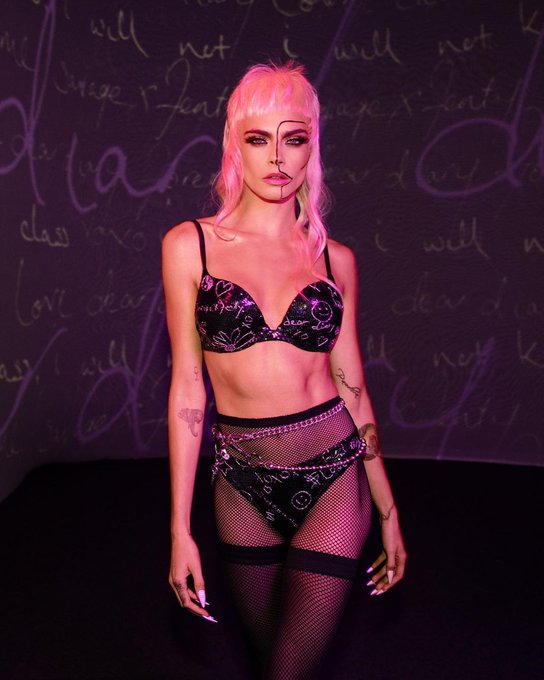 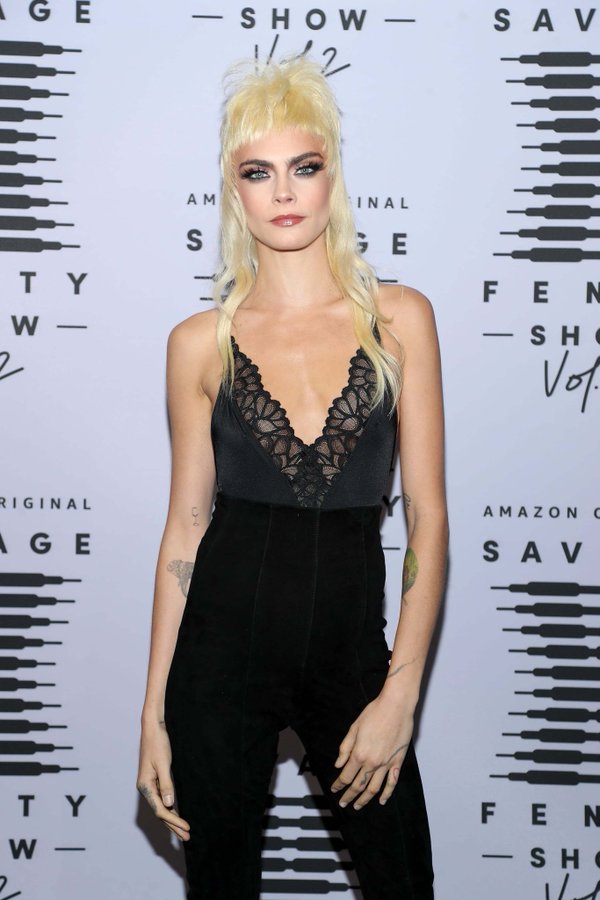 “The show has evolved so much since the first one in 2018,” said Rihanna. “We started off our show in an old armory and it was really hot and sweaty, and we really only had limited resources to work with, but we made the best of it and people enjoyed just seeing a bit of inclusivity.” 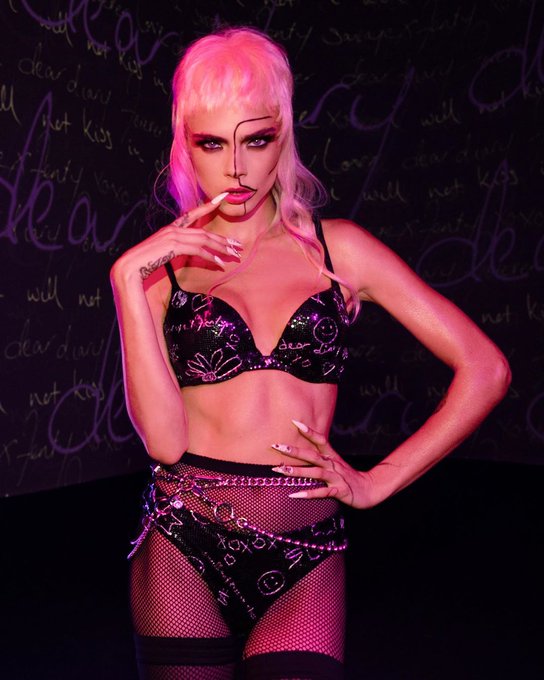 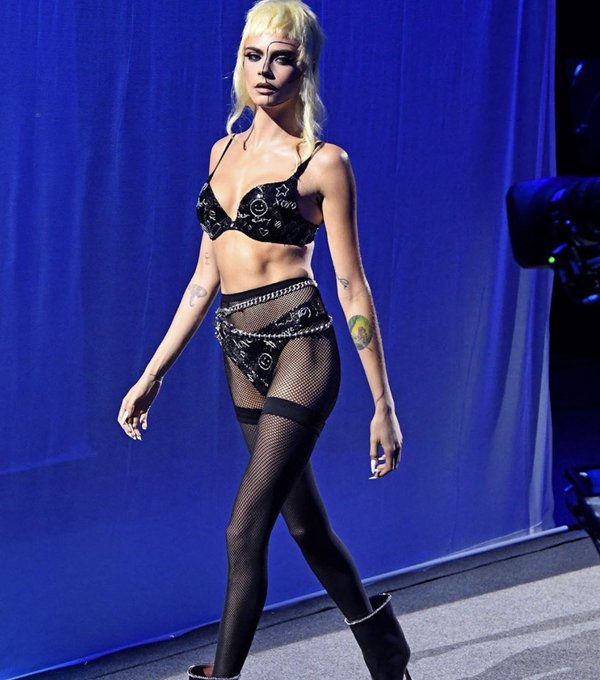 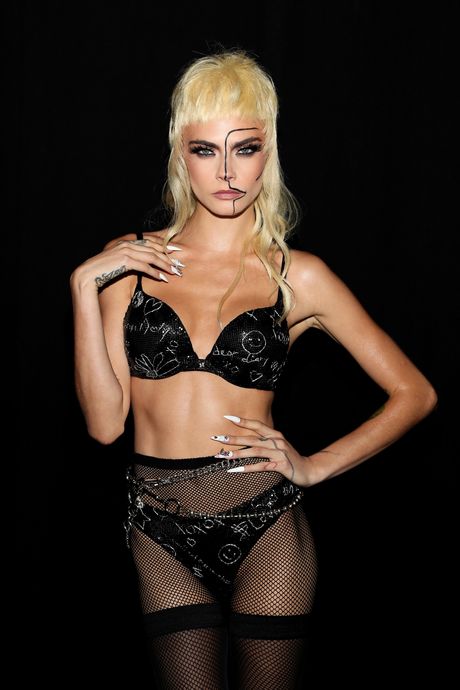 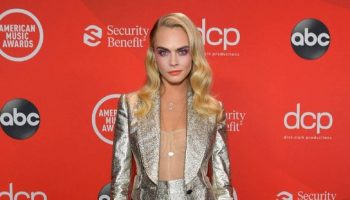 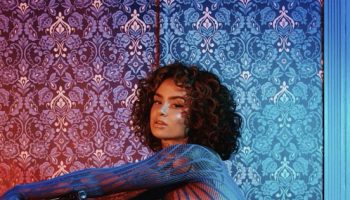 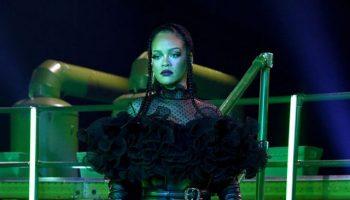 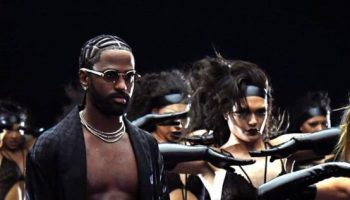 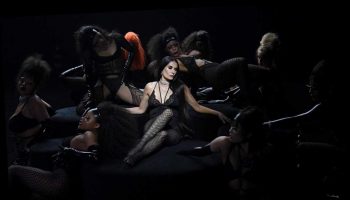