Mariah Carey is talking about how she overcame early struggles, before becoming the best-selling female artist of all time. 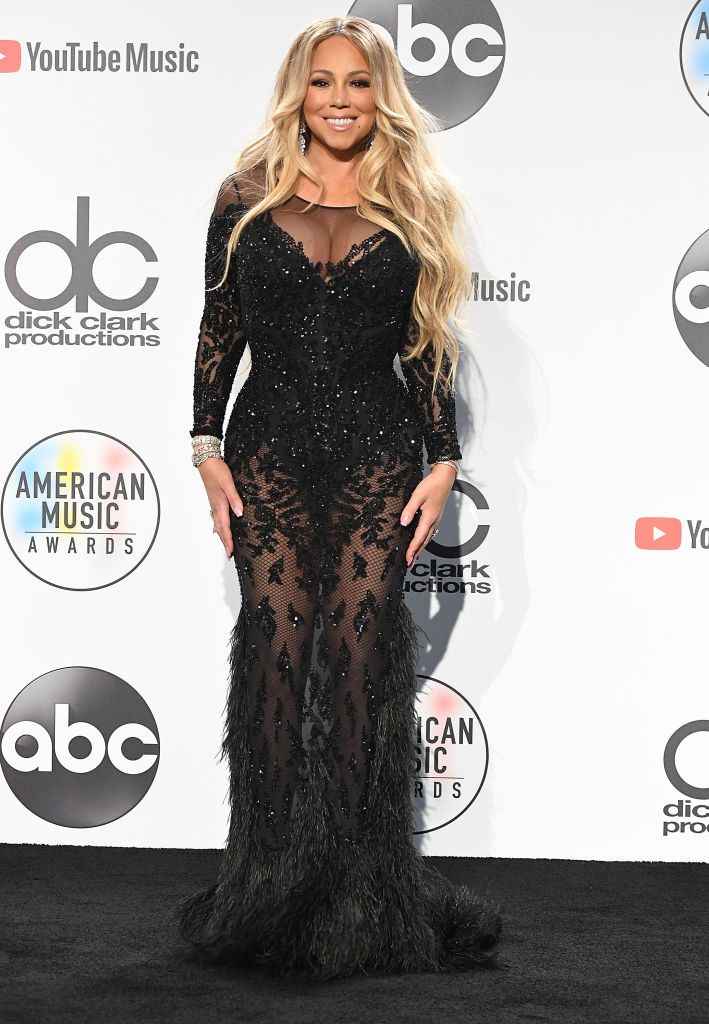 During a candid interview with the New York Post‘s Page Six backstage at Carey’s concert at Madison Square Garden, the “Heartbreaker” songstress revealed that she doesn’t see herself as the self-assured diva her fans think she is.

“I just feel like I am a regular human being and I deserve the same respect as anybody else,” Carey told the publication, while sitting in her all-white dressing room with Jo Malone candles. “I have always had low self-esteem, and people do not recognize that.”

“Growing up different, being biracial, having the whole thing where I did not know if I fit in … That is why music became such a big part of my life, because it helped me overcome those issues,” she continued. “Sometimes it is hard to let your guard down.”

That also makes it hard for Carey to trust the people around her. “I do think to myself, ‘Did they mean this? Or do they not really mean it?’ ” she revealed. “And that is with everybody — it is not just with three people or just one.”

She added: “I can’t measure what type of respect I deserve — I really can’t.”

Carey opened up about life before she found fame.

“I remember it not being easy getting a record deal,” she said. “Making demos in the middle of the night, sleeping on the floor in the studio, being broke with no food. My go-to meal was [Newman’s Own] sauce. Me and my friend would split the pasta and sauce for, like, a week. Or it was, like, a bagel and iced tea … The guy would give it to me at the deli for free.”

These days, she has a little more money for food — but is still hustling, staying busy with her Vegas residency and her All the Hits tour this summer alongside Lionel Richie.

Among her other projects? “I am working on a new fragrance,” Carey said. “I don’t have a name … But it is with Elizabeth Arden. It smells like success. There is also a secret song I have been working on. 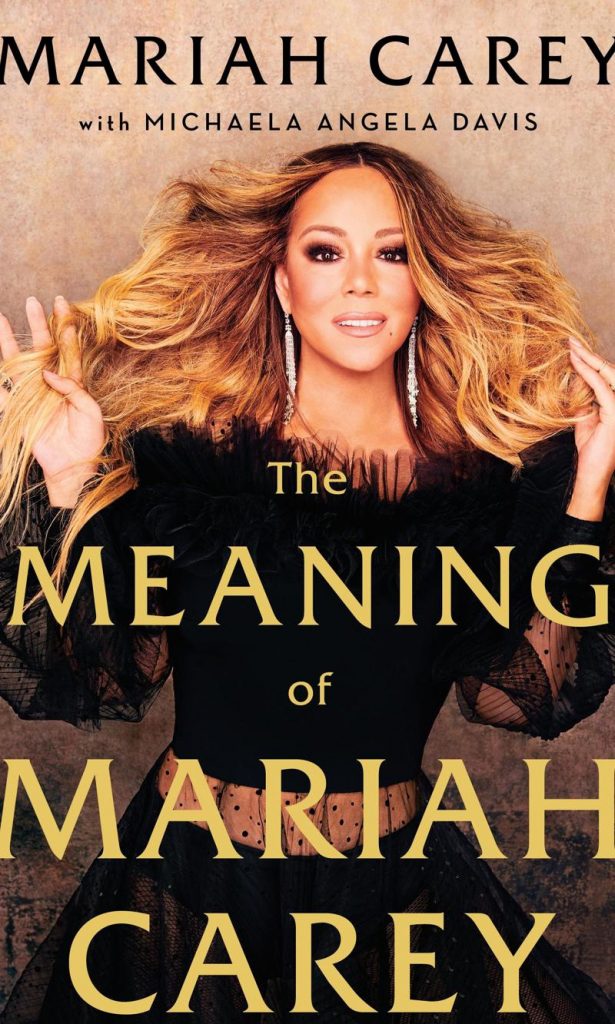 For the first time in her 30 year career, @MariahCarey is talking about how she overcame early struggles, before becoming the best-selling female artist of all time.

She spoke to @GayleKing about her upcoming deeply personal memoir, #TheMeaningOfMariahCarey. pic.twitter.com/jMqgJXsBUs 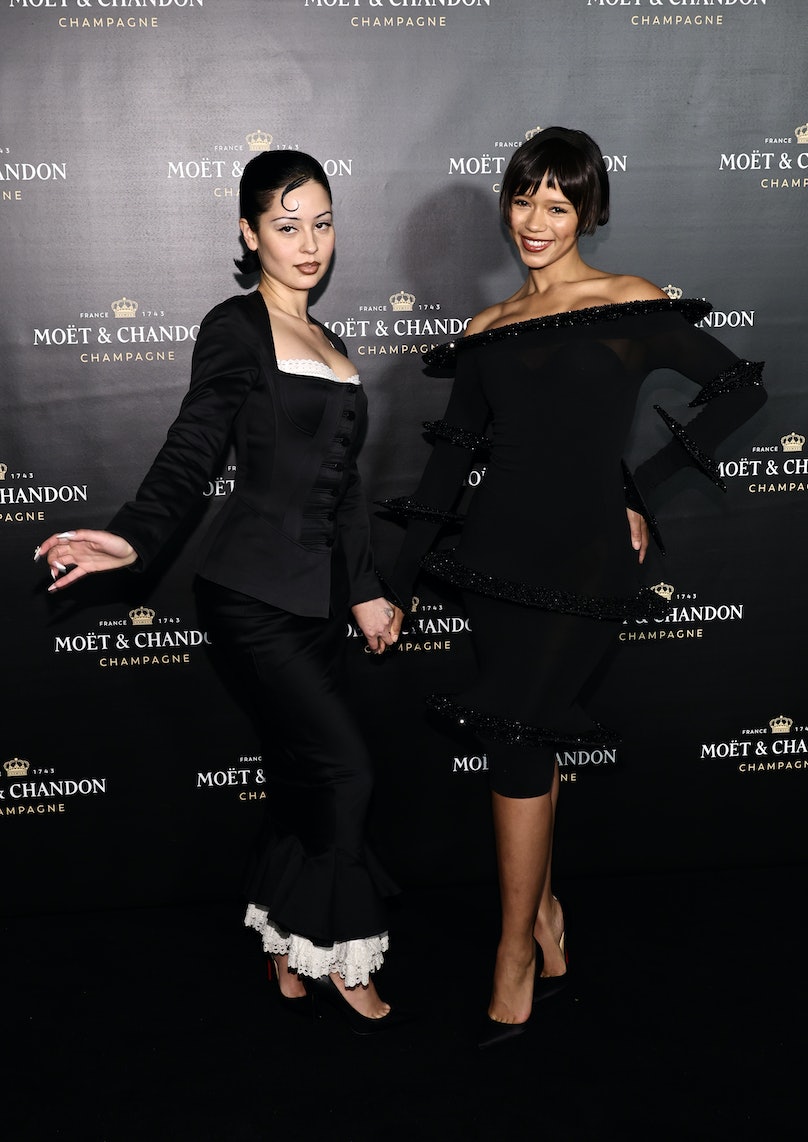 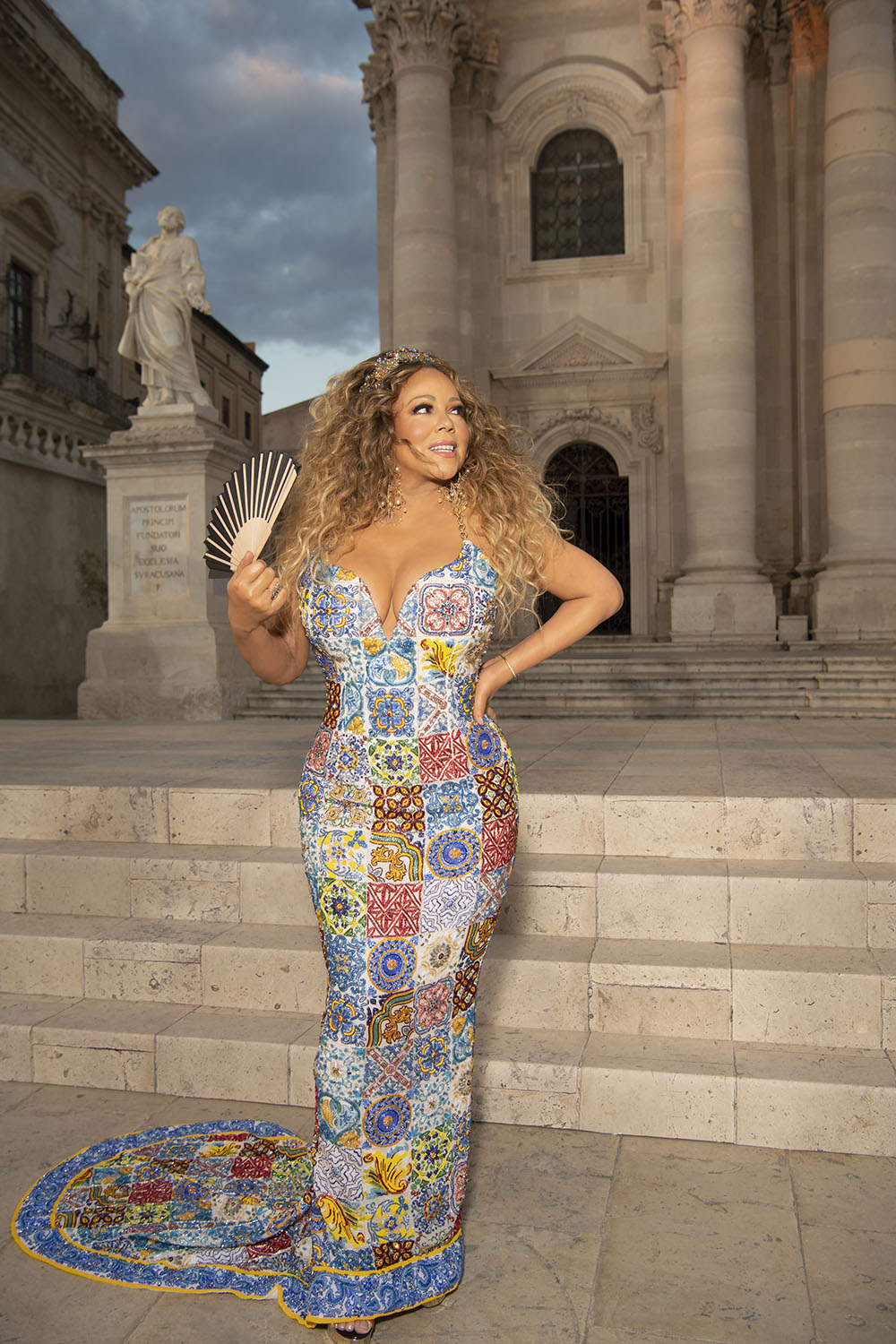 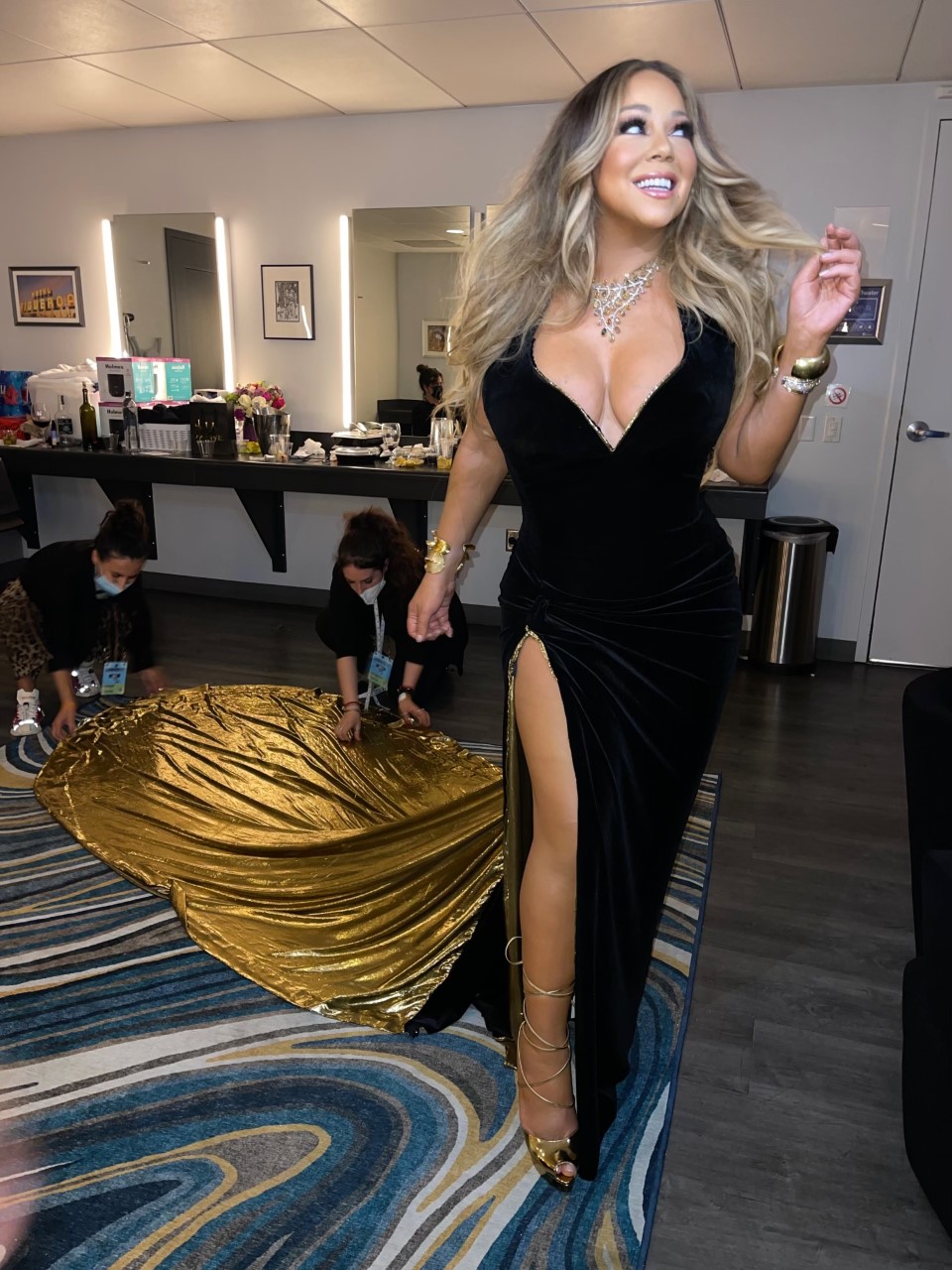 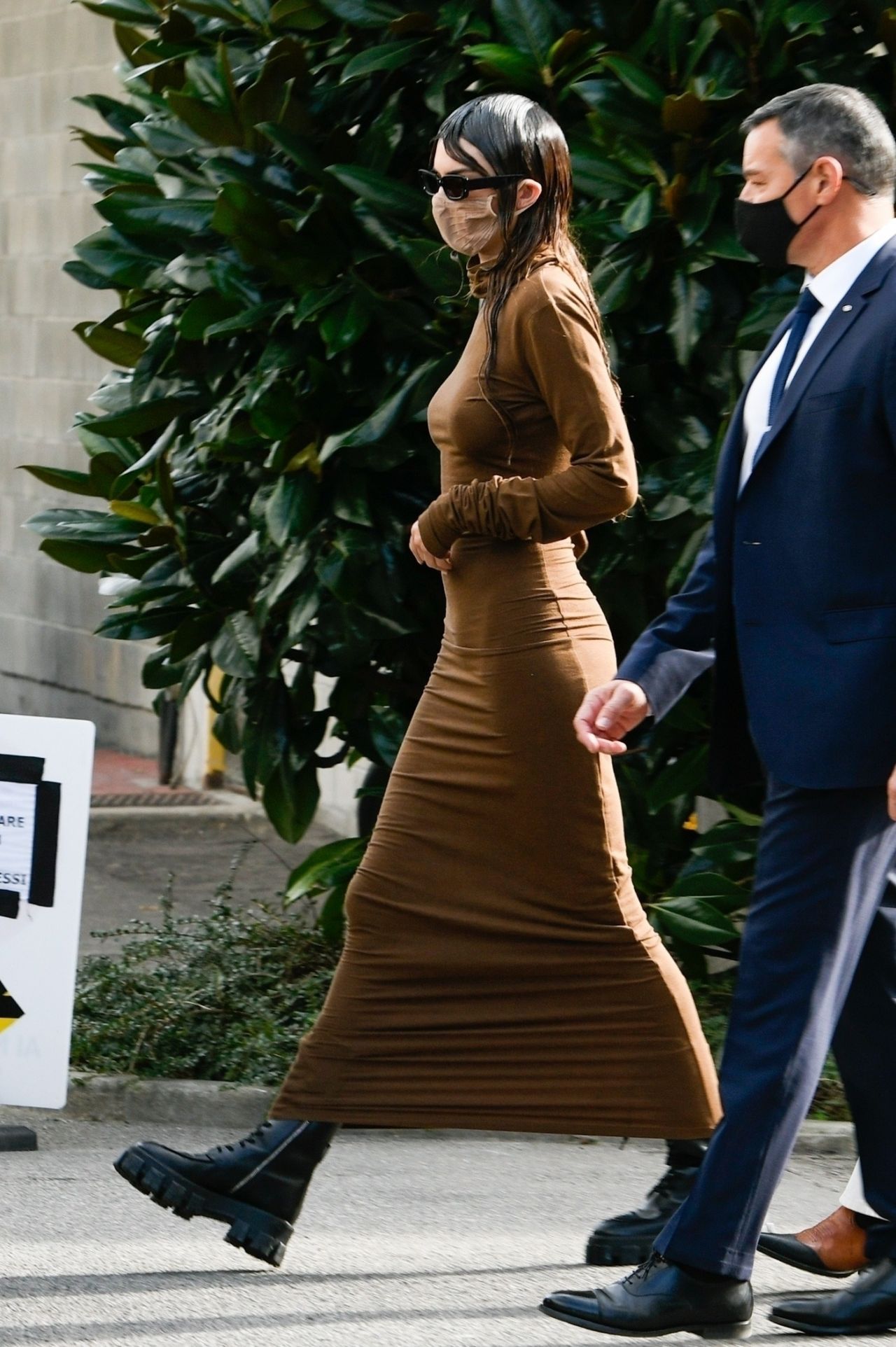